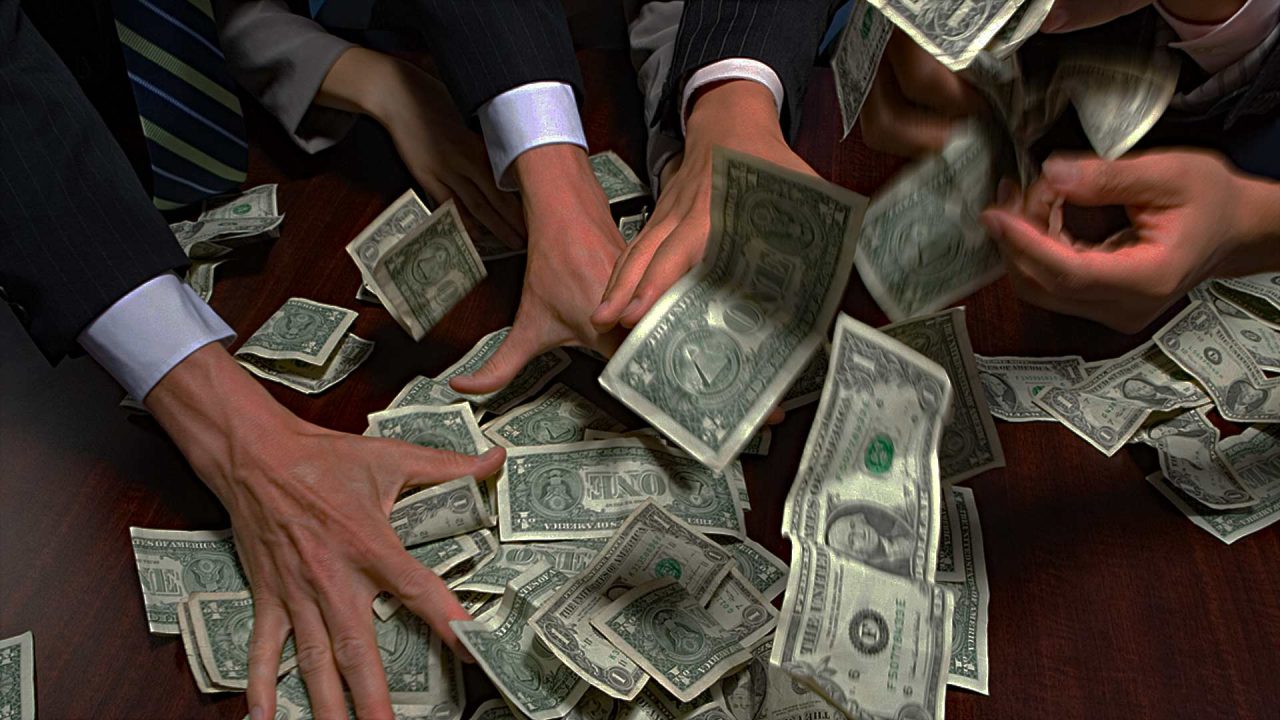 Who are Alaska’s Good Guys & Bad Guys when it comes to a full PFD? 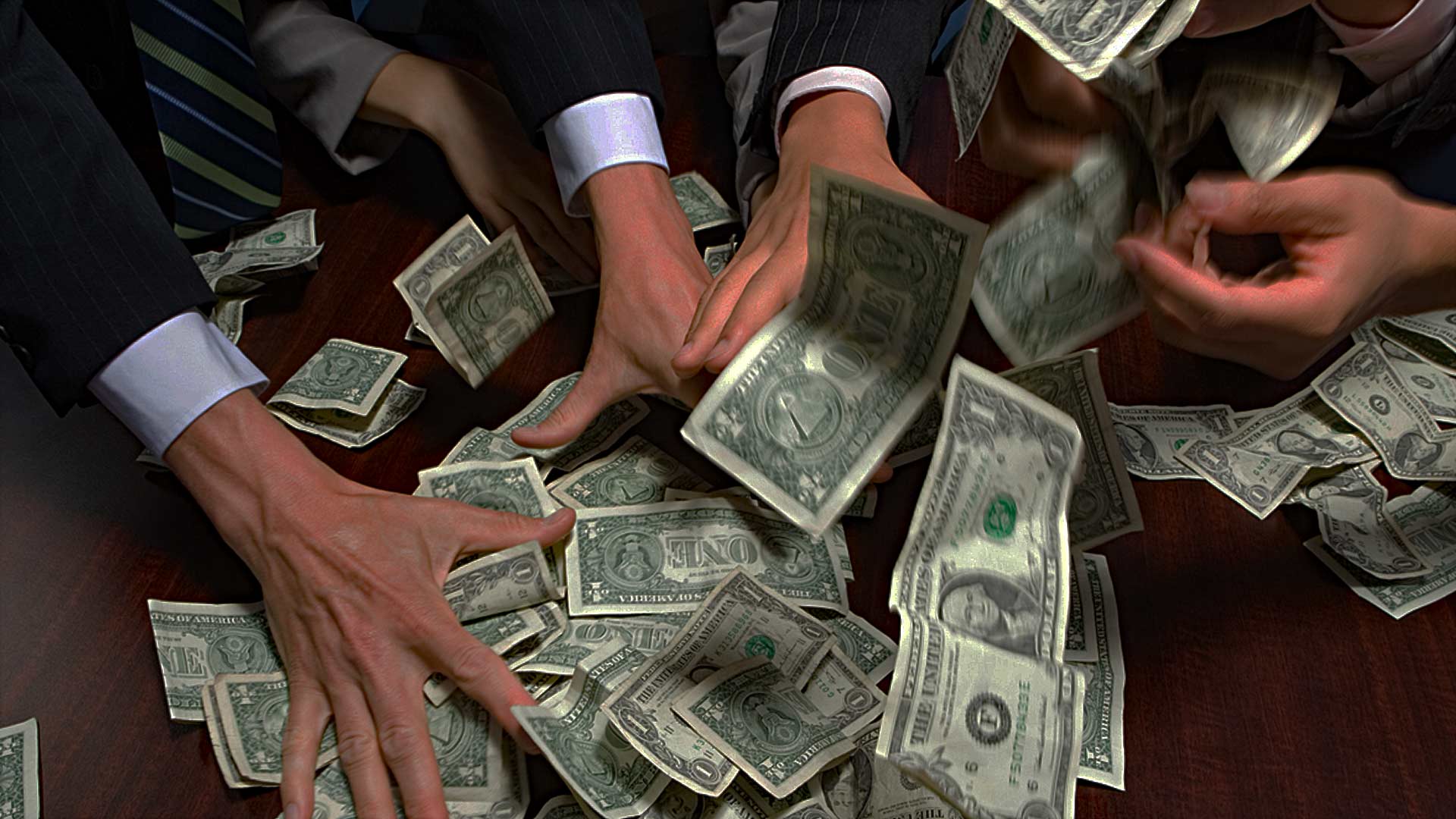 Let’s get it right this time in dealing with the Alaska Permanent Fund and its Dividend.

First the calculation that worked for over 30 years was earnings based. In other words, how much did the Fund earn over the last five years, less the inflation adjustment, divided by the number of qualified Alaskans?

That amount was calculated in October of each year and paid shortly thereafter. Earnings based and averaged is the only calculation that is sustainable. You and I don’t get a dividend if we don’t have the earnings in the Fund. That’s good policy since we need to apply good investment decisions by our vendors. If the vendors don’t produce the earnings, we’ll get new vendors. Right?

They tell you that a normal dividend is unsustainable. Not true.

Legislators began to tinker with the Fund’s dividend almost immediately. They redefined the statutory income of the Fund and said the dividend was not sustainable. Their solution was to create a new approach to calculating the dividend without the safeguards of earnings. They called this, the per centage of market value and put in a 5% cap on the total value of Fund which would be split between governmental expenses and the dividend.

All this talk about overdrawing the Fund balance is garbage. If the legislative majorities set 5% of the Fund as the amount of transfer, then decide to use more than 50% of that amount for government services, they are cheating you and your family of your dividend. The Legislature, which created the problem, won’t solve it. Will voters trust those legislators who stole from them previously?

As a banker for nearly 50 years in Alaska, I read financial statements. Let me quote you what the Legislative Auditor Kris Curtis had to say about how the Bill Walker administration and the legislative majorities dealt with responsibilities.

“State of Alaska’s General Fund rents and royalties are not reported in accordance with generally accepted accounting principles, and management declined to correct the misstatements. Misstatements include an unreported General Fund prior period adjustment of $199.0 million for overstated General Fund royalty revenues of $99.8 million in (fiscal year 2018) and $99.2 million in (fiscal year 2019), and an understatement of $199.0 million due to other funds,” Curtis wrote in her Independent Auditor’s Report to committee members dated Feb. 22.

The root cause was the decision by Walker officials to transfer mineral royalty revenues owed to the Permanent Fund Corporation and the Constitutional Budget Reserve to the General Fund instead, according to the audit report. Then they swiped the $1.4 billion from the Constitutional Budget Reserve. Auditor Curtis advised investors not to trust the financial statements of the State of Alaska. (Read: Audit: state books off by at least $1.6B, Alaska Journal of Commerce June 9, 2021)

So, if we can take the audit language and translate it into English. Governor Walker and his legislative cronies stole nearly $200 million from the Alaska Permanent Fund Corp and you because they wanted to spend the money on government instead of paying the dividend. Then they did it again for $1.4 billion to the Constitutional Reserve’s funds. Since its silly season for campaigns, we have former and current bureaucrats on the radio attempting to guilt trip us into giving up a reasonable 50/50 dividend, one that’s based upon a five-year average of earnings of the fund.

They tell you that a normal dividend is overdrawing the Alaska Permanent Fund. Not true.

They tell you that a normal dividend is unsustainable. Not true.

They tell you that a normal dividend is unaffordable. Not true.

And who are these liars? In the Legislature? They are led by former Senator Cathy Giessel. When I was president of Permanent Fund Defenders, I met with Cathy, and she told a powerful story of conversion. She acknowledged that she voted against the dividend and related that her door-to-door canvassing had resulted in her conversion to an 100% advocate of the full dividend. She said we could count on her.

She was reelected with the support of permanent fund advocates.

Then she flipped again and now is an advocate of the Percent of Market Value (POMV), which dissolved the connection between the performance of the Fund and the people’s 50/50 dividend. To make matters worse, she’s again running for the Senate as a Republican. She co-chairs Bill Walker’s campaign for Governor and just got a $25,000 donation from the Alaska AFLCIO, the Democrats campaign operation.

In the House, Representative Andy Josephson, is an attorney, teacher and the most vocal defender of former Permanent Fund CEO Angela Rodell in the most recent meeting of the Legislative Budget and Audit Committee. Although twin reports were published that Rodell lost the confidence of the Board of Trustees and was terminated, Representative Josephson defended her advocacy of the POMV and policy of the House to reduce dividends rather than reconnect them to earnings.

In the last campaigns (2020) nine incumbents were removed by the voters. We’re not done yet. Those incumbents did not agree with the Constitution, Section 2, that “All government originates with the people, is founded upon their will only, and is instituted solely for the good of the people as a whole.”  Some incumbents have danced on the question of dividends saying they are preserving the Alaska Permanent Fund. Don’t be tricked, as I was, to support folks that tell us their story of conversion while voting for the special interests. Can you decide how to spend your dividend or will legislators?

Let’s not forget that the Alaska Permanent Fund only receives 25% of the revenue. The Legislature already gets 75% but that’s not enough. The only thing stopping the greedy blood suckers are the people who call their legislators and demand an answer to the simple question, “Have you voted for the full dividend or not?” If you have an open seat, call each candidate and ask them “Will you vote for a full dividend or not?”

Once you’ve discovered the good guys from the bad guys, help the good guys in their campaigns and punish the bad guys by voting against them. The will of the people is scoffed at by the tricksters who tell you one thing then do another. But they can’t get away with it if you pay attention.

— Click here to find contacts for the candidates running for office in your district.