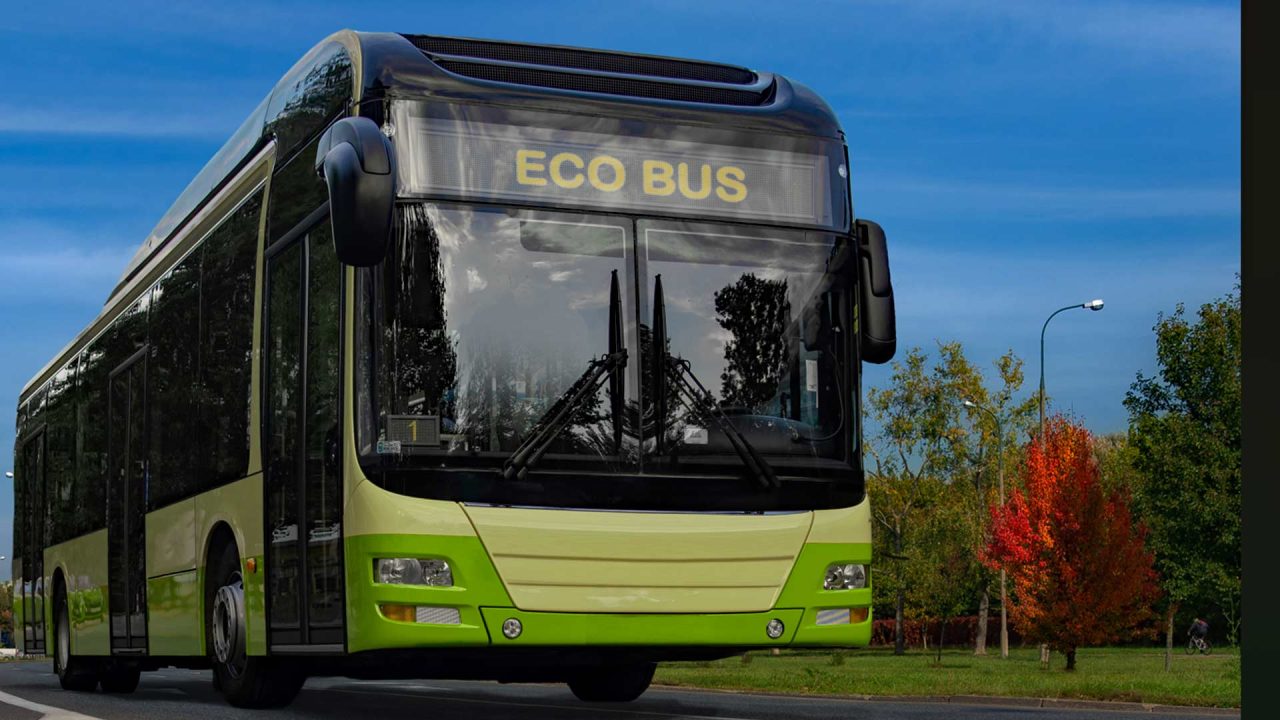 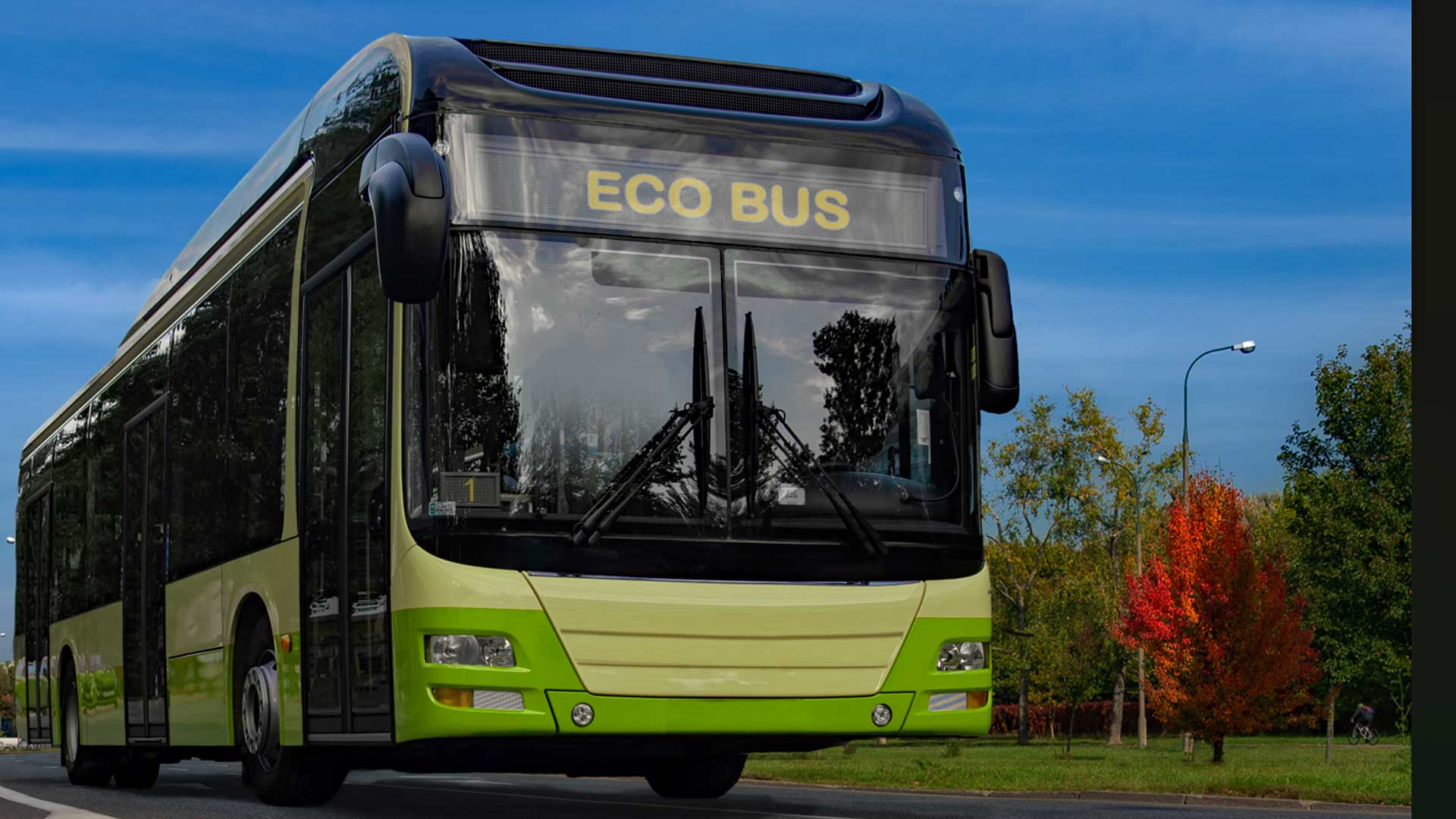 Despite mounting reports that new electronic vehicles perform poorly and may actually cause greater overall damage to the environment than gas automobiles, the Fairbanks Borough Assembly may soon begin replacing its existing fleet with electronic vehicles.

A resolution introduced by Assemblywoman Savannah Fletcher will be taken up at the Oct. 27 Fairbanks Assembly meeting. It claims that electricity to drive new electric vehicles could come from Golden Valley Electric Association’s coal-fired power plant.

The goal of the resolution is for the borough to have a fleet of at least 50% electric vehicles by 2033, which nearly mirrors President Biden’s plan. He signed an executive order last year to have electric vehicles comprise half of new cars and trucks sold in America by 2030.

In fact, electric cars are about $10,000 more expensive than the industry standard.

Still, the resolution claims that “savings in operational costs over the life of each vehicle are projected to more than offset the initial expense.” It adds, “Electric vehicles have the ability to save the Borough and taxpayers millions of dollars in lifecycle costs,” while benefiting the earth.

A recent study by the National Bureau of Economic Research, however, found that electric vehicles are actually worse for the environment than gas-powered ones.

By calculating both greenhouse gases and local air pollution generated from these vehicles, along with government subsidies to purchase electric vehicles, and taxes on electric and/or gasoline miles, researchers found that “electric vehicles generate a negative environmental benefit of -0.5 cents per mile” relative to similar gas-powered vehicles.

As for being “zero emission,” electric cars actually increase demand for electricity, 80% of which comes from fossil fuels, the researchers reported.

Furthermore, the NBER study notes that electric vehicles are fueled by lithium-ion batteries (composed of graphite), which are primarily produced in China where production is notoriously harmful to the environment.

According to a Bloomberg report pollution from graphite dust can damage lungs. Additionally, there is also pollution from the hydrochloric acid used to process mined graphite. The highly corrosive acid causes significant environmental damage if leaked into groundwater.

J.D. Power has published its yearly U.S. Initial Quality Study for nearly four decades to evaluate the quality of new vehicles based on user reports. Its latest study reveals that battery/electric vehicles and plug-in hybrids have far more problems than gas-powered vehicles.

The Fairbanks resolution notes that the borough needs to seek federal funding in order to build an electric vehicle charging infrastructure to support the proposed effort.

After Fairbanks vehicles have already been purchased and used, the resolution calls for a “comprehensive comparison evaluating the merits of electric vehicle technology and cost savings compared with gas vehicles.”