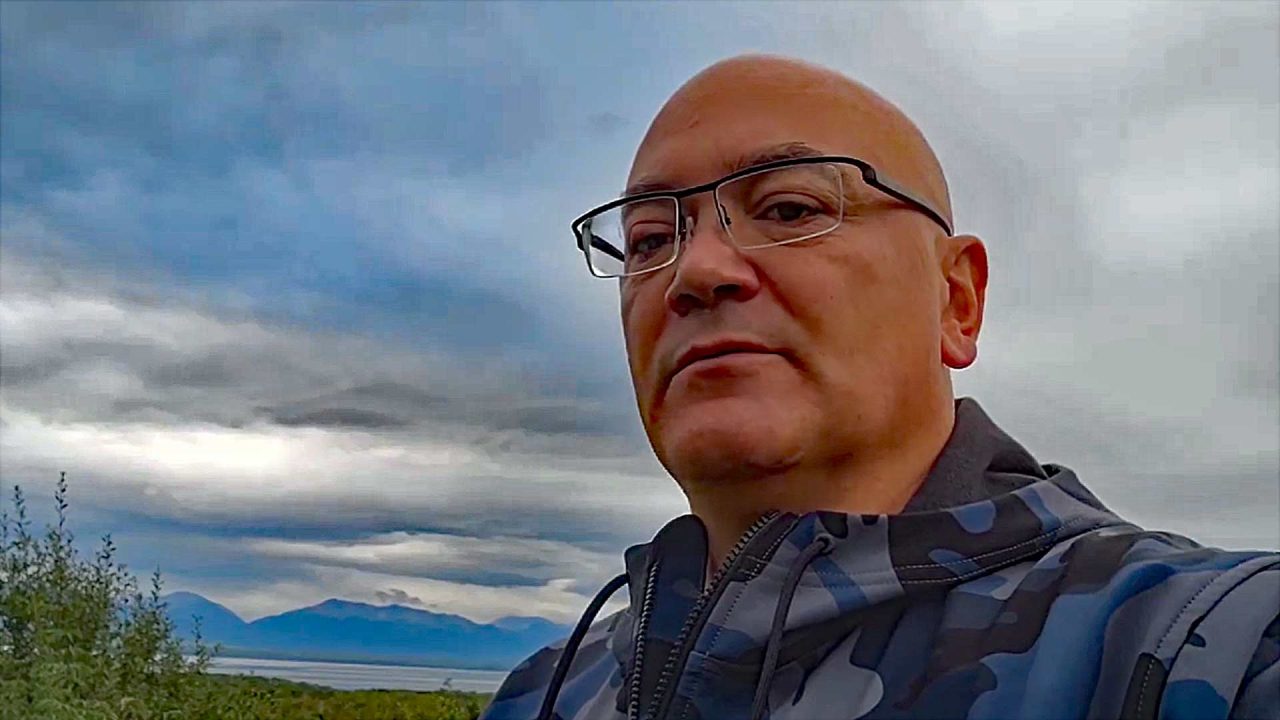 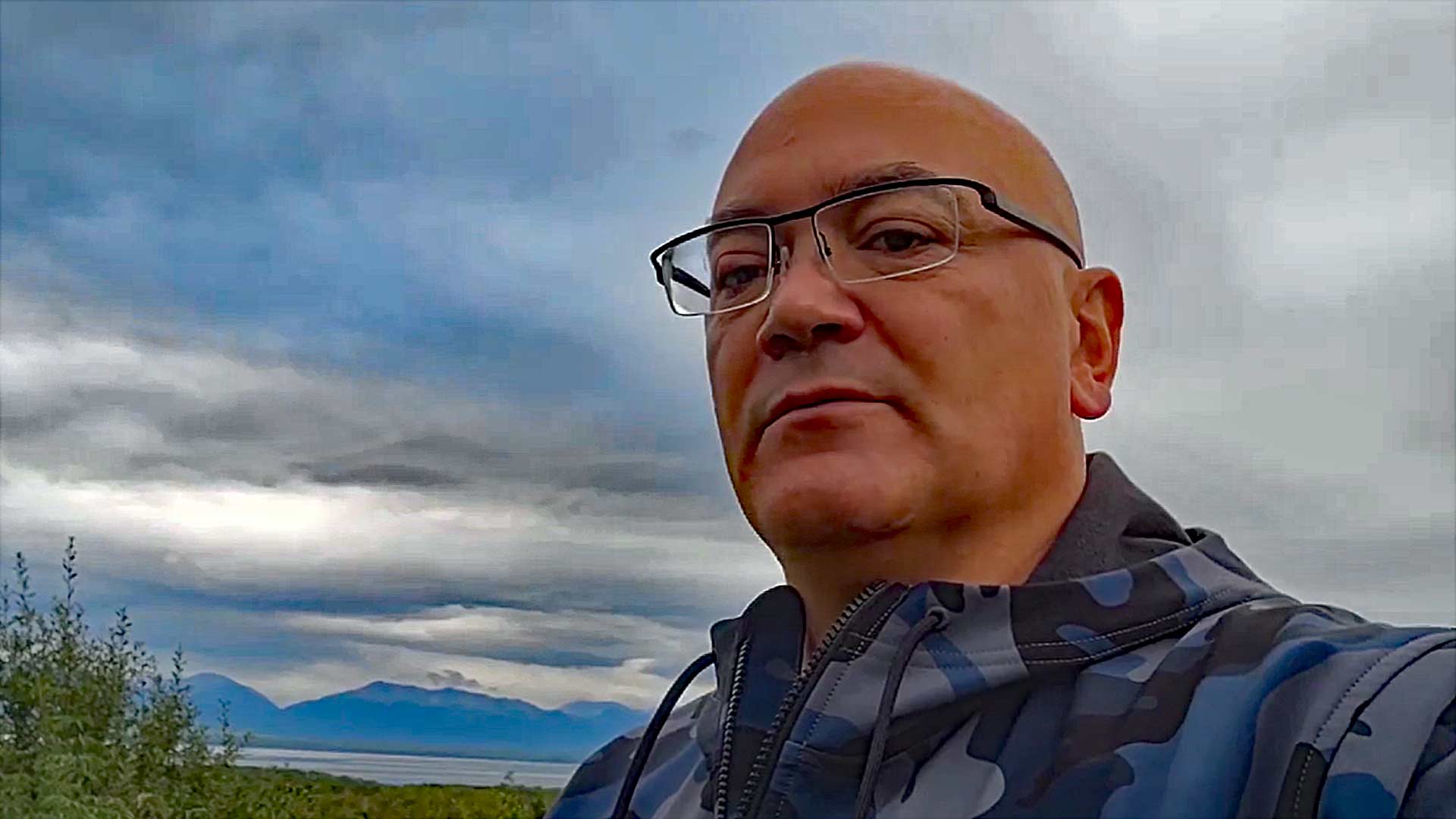 Like many news outlets, the Alaska Watchman accepts political advertisements. For several weeks, incumbent Alaska State Senator Mike Shower ran a political ad on our website which stated that he was the “only pro-life candidate” in his race.

At a recent candidate forum in the Mat-Su, his opponent, Doug Massie, indicated that he, too, was pro-life. We checked Massie’s website and found nothing on prolife positions listed under his key “issues” section. He mentions his stance on taxation, resource development, public safety, the PFD, education, military and law enforcement, but not a word on abortion or anything pro-life.

Shower’s website, however, states he is “Pro-Family & Pro-life.” He says: “As a Christian, I believe life is a gift and that we need to protect the most vulnerable among us.”

On Oct. 26, we gave Massie a call to clarify exactly where he stands on abortion. Massie claimed to be a “pro-life Catholic,” but when asked to elaborate on what that meant, he simply restated that he was “pro-life and Catholic.”

We then asked if he supported abortion for low-income women or in cases of rape or incest. He said he did not.

When asked why he didn’t include any mention of pro-life issues on his website, Massie said he didn’t “feel a need to grandstand every single position.”

We noted that abortion is actually a critical issue to many Mat-Su voters, who want to know exactly where he stands.

Massie responded by comparing his pro-life views with his preference in shoes or socks.

“I guess I should just tell you that I like OluKai shoes, and I wear short socks and that I put Weed & Feed on my lawn,” he said. “You want me to put everything – all my positions on that?”

We reiterated that abortion is different, and a “key issue,” for Mat-Su voters.

At that point Massie changed the subject and proceeded to express disgust with the Watchman.

When asked if he had anything more to say about the issue of abortion, he restated that he’s “pro-life.”

Below is a full and exact transcript of the phone conversation.

JOEL DAVIDSON: “Hi, Doug. I’m calling – I’m working on a story right now. I don’t know if you know, but your opponent, Mike Shower, has an ad that he’s currently running on our website, and it claims that he’s the only pro-life candidate. I wanted to clarify that with you because I’ve heard otherwise and I wanted to find out what your stance is on the issue of abortion, because I’ve looked over your website and I can’t find anything, really, that indicates where you stand. But, I wanted to make sure we had this accurate.”

DAVIDSON: “Okay, and what does that mean, basically?”

DAVIDSON: “Do you support abortion for low-income women or cases of rape or incest or anything like that?”

MASSIE: “No, and I don’t appreciate you running those ads, honestly. That’s dishonest. It’s disingenuous. It lacks integrity and it’s disgusting, honestly. So, maybe you and others should have called me and asked me what my position was, prior to running false advertisements.”

DAVIDSON: “Well, can you answer me, why there isn’t any information on your website about the issue of abortion?”

MASSIE: “Do I have to grandstand every position that I have? Is that necessary? Do you do that?

DAVIDSON: “Well, it’s a huge issue in this election cycle with the Roe v. Wade being overturned.”

MASSIE: “I’m done talking to you. You know my position. I’m very unhappy with you and your organization, and that’s that.”

DAVIDSON: “So, you’re not going to answer why you haven’t put anything on your website about abortion or pro-life?”

MASSIE: “Did I just tell you that I don’t feel a need to grandstand every single position that I have?”

DAVIDSON: “The main thing is that voters want to know, and I think that’s why…

DAVIDSON: “You don’t feel like you need to put your position out with regards to where you stand on pro-life or abortion?”

MASSIE: “I guess I should just tell you that I like OluKai shoes, and I wear short socks and that I put Weed & Feed on my lawn. You want me to put everything – all my positions on that?”

DAVIDSON: “No, but abortion is a key issue, and I think you know that it’s a main issue with voters, especially out in the Valley.”

MASSIE: “Yeah, well that’s where I’m at with you and your organization and Mr. Shower. I’m not happy. I really have a problem with people who lack integrity, and I see you all as lacking a great amount of integrity. It’s unfortunate and – in fact I grew up with Jake Libbey. I’m pretty disgusted with the whole thing, so that’s where I’m at.”

DAVIDSON: “Alight. Well, so, that’s all you want to say about the issue of abortion then?”

DAVIDSON: “Okay. Alright. Well, thank you for clarifying that.”

DAVIDSON: “Have a great day.”

Editor’s note: In response to Massie’s public statement, Senator Shower has taken down the ads, and thanked Massie on Facebook for a public clarification on his stance.