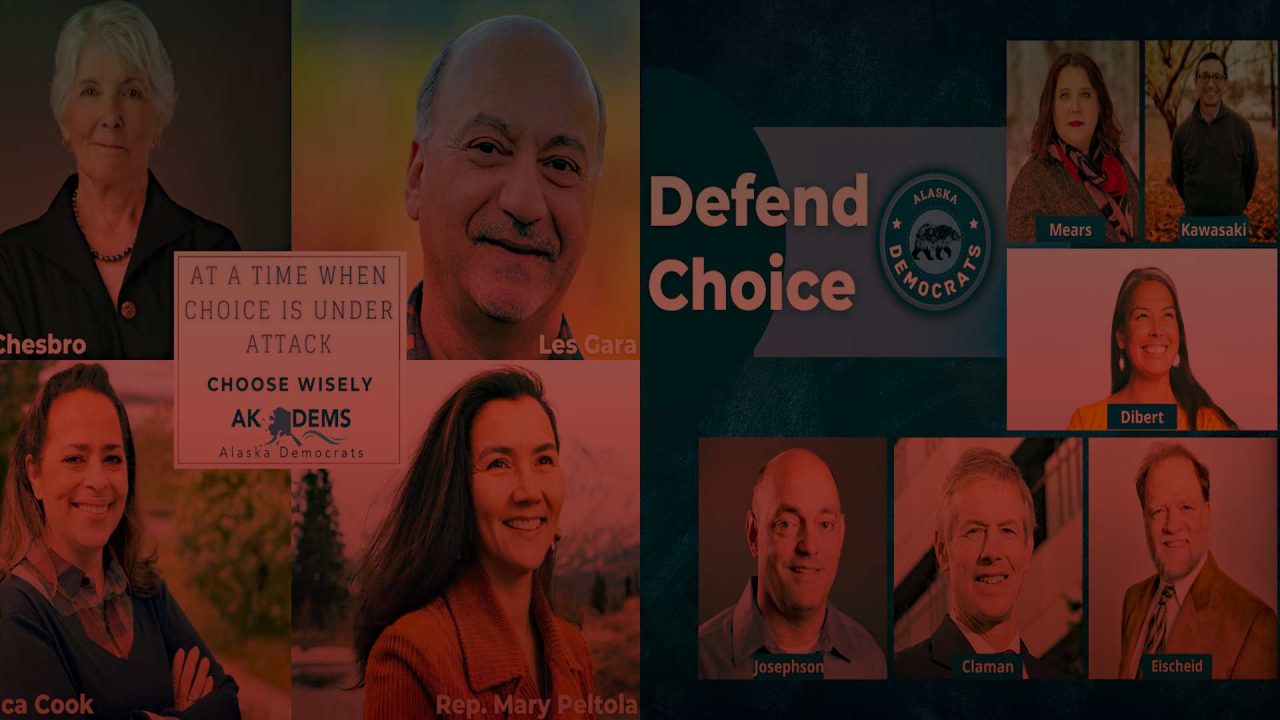 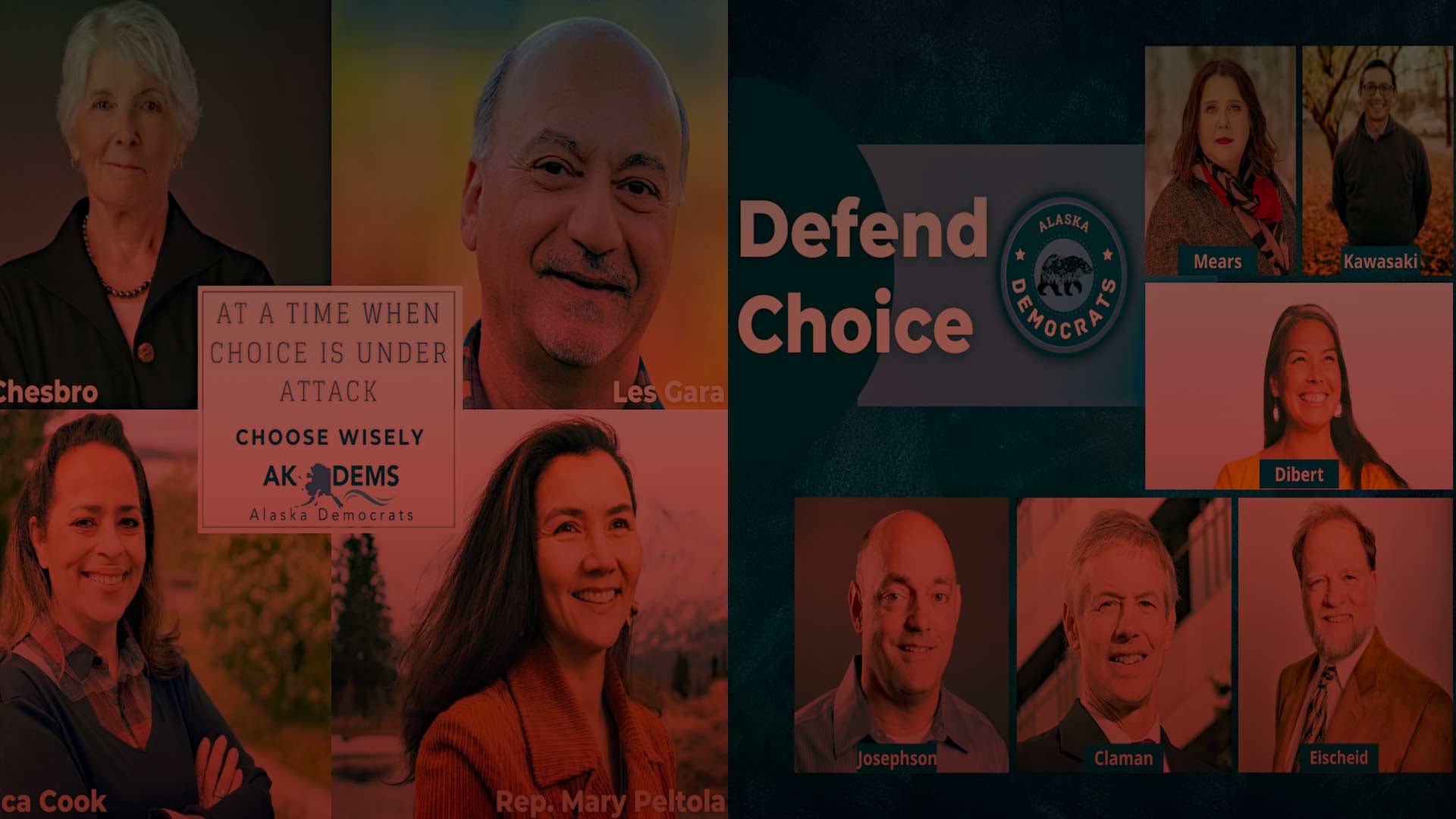 The Alaska Democratic party is betting that state-funded abortion on demand will be a winning issue in the midterms.

In promoting Mary Peltola for U.S. House, Pat Chesbro for U.S. Senate and Les Gara for governor, the Democrats paint them as the only candidates who will ensure that the killing of unborn babies via abortion will continue apace in Alaska.

“Every candidate ADP (Alaska Democratic Party) is supporting this cycle will fight like hell to ensure abortion access remains legal in Alaska,” Beck wrote in the Oct. 26 email to supporters.

Alaska Democrats are not the only ones banking on the abortion issue to drive voter turnout. Abortion has dominated Democratic political ads all across the nation. Since January Democrats have spent nearly $343 million on pro-abortion advertisements.

President Biden has joined the abortion bandwagon. Earlier this week, he announced that his number one priority, if Democrats can expand control of Congress, will be to enact radical abortion legislation that legalizes the practice on the federal level. He also wants to sign legislation in January to commemorate and celebrate the 50th anniversary of the original Roe v. Wade ruling, which enabled the killing of more than 60 million pre-born babies in the U.S.