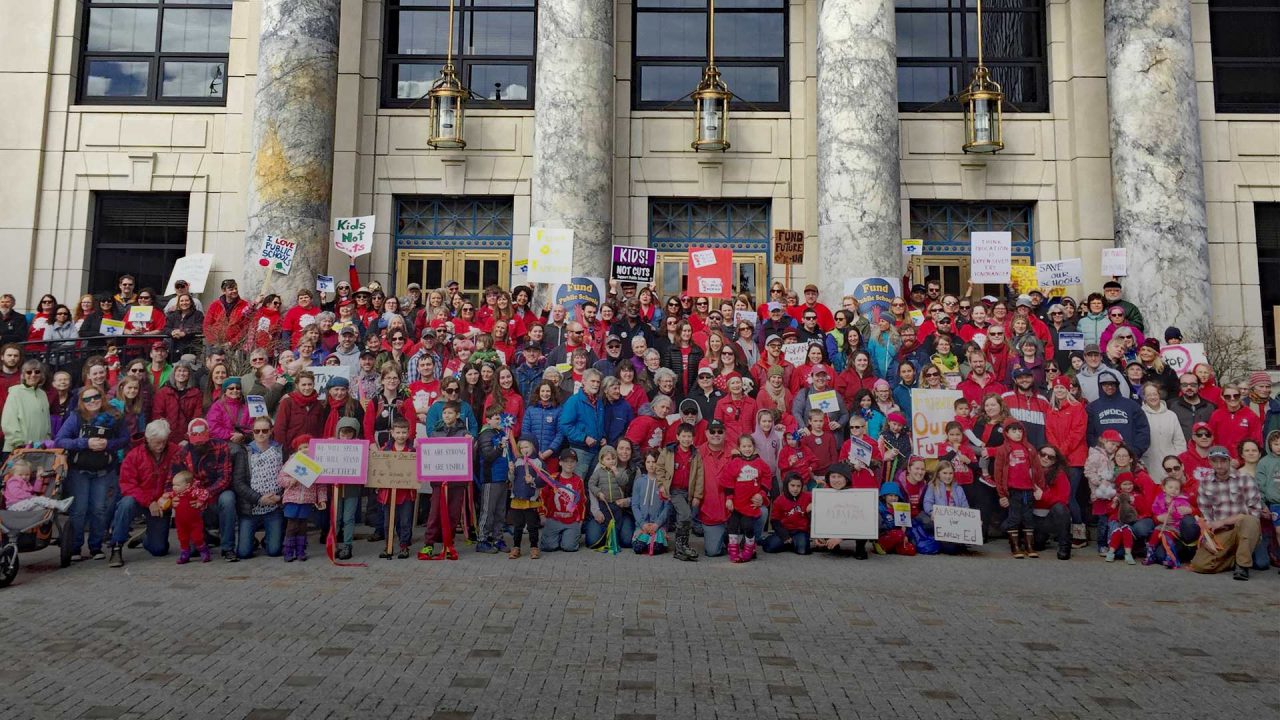 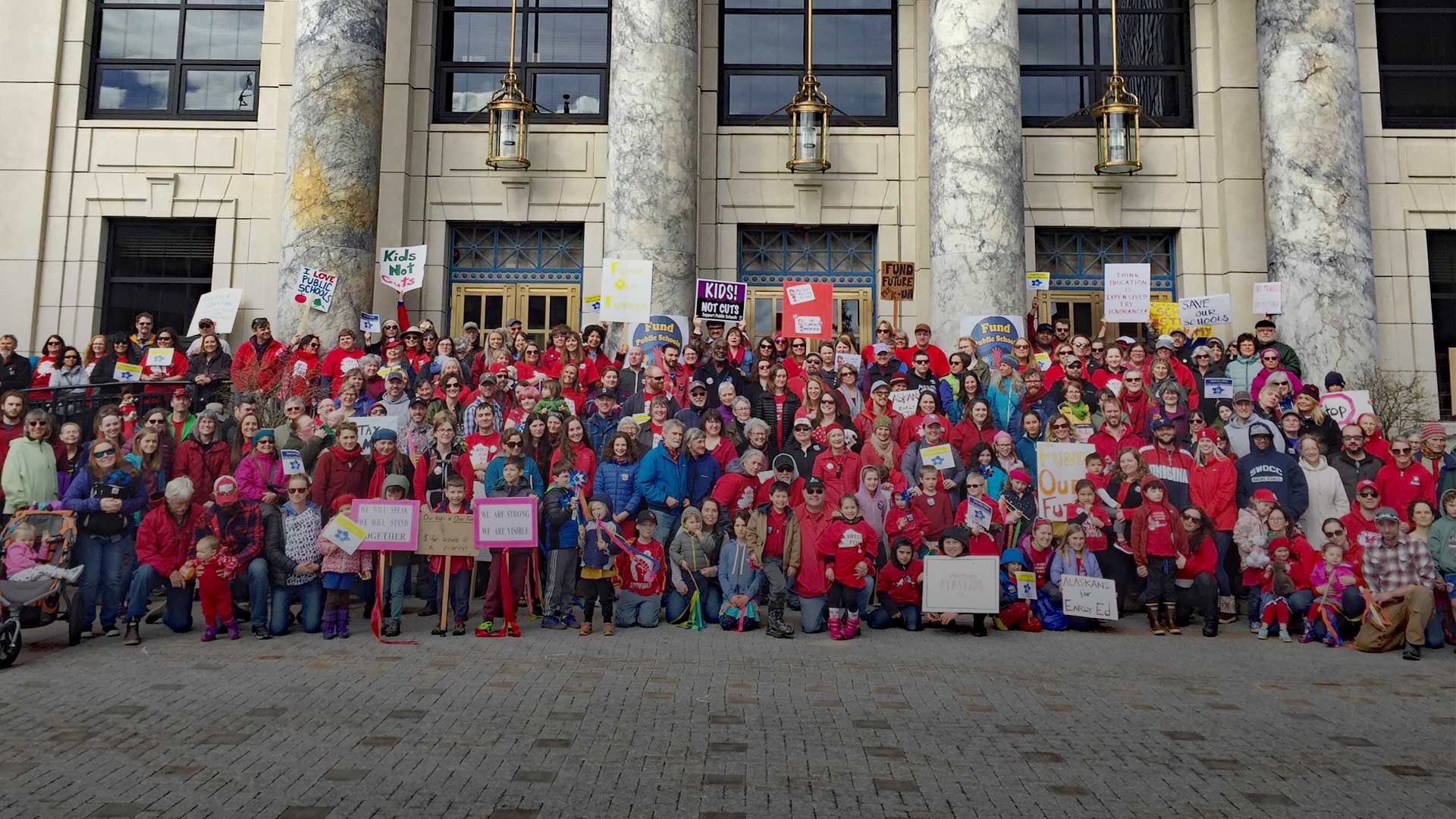 NEA-Alaska, the powerful teachers union that represents the vast majority of public school educators across Alaska, has issued a heavily partisan endorsement guide that fails to include even one known conservative Republican candidate for the Alaska Legislature.

Of the 43 legislative races in which the union endorsed a candidate, they only preferred a Republican seven times, and most of these Republicans are all well-known for breaking with their party form coalitions to help pass Democratic legislation. Overall, the union picked 29 Democrats, 7 Republicans and 7 candidates who claimed to be independent or non-partisan.

Statewide, the union prefers Bill Walker as its number one choice for governor, and recommends Democrat Les Gara as the second choice.

While the union leans heavily left, a disclaimer at the bottom of the endorsement guide asserts that the voter recommendations are made by a “non-partisan committee of your colleagues, elected by their peers.”

The national project, Opt Out Today, has laid out exactly how Alaskan teachers can leave their local chapter of the National Education Association (NEA) union. Opt Out Today is a project of the Freedom Foundation, a nonprofit organization founded in 1991 to promote liberty, free enterprise and limited, accountable government.

“As strong advocates for individual liberty, we fundamentally believe that no worker should be forced to associate with or financially support a labor union as a condition of keeping their job,” the group’s website states. “Accordingly, we work to make sure that all public employees are fully informed of and able to exercise their constitutional rights regarding union membership and dues payment.”