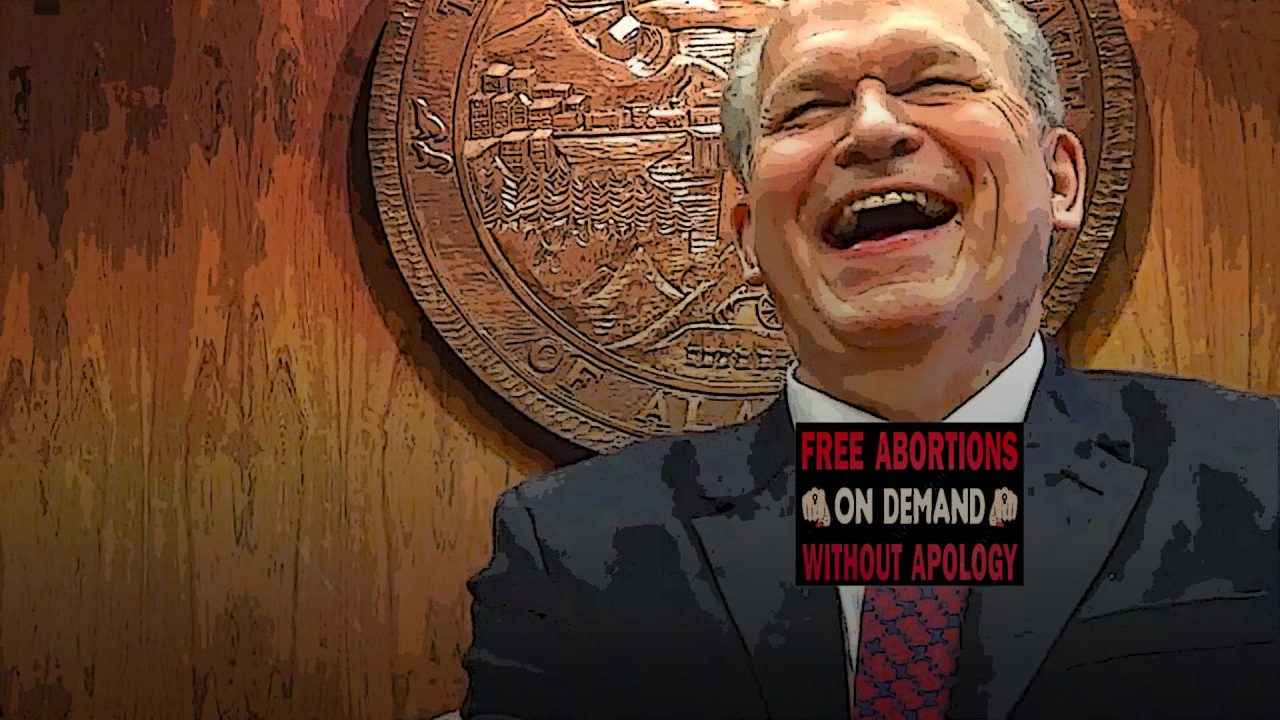 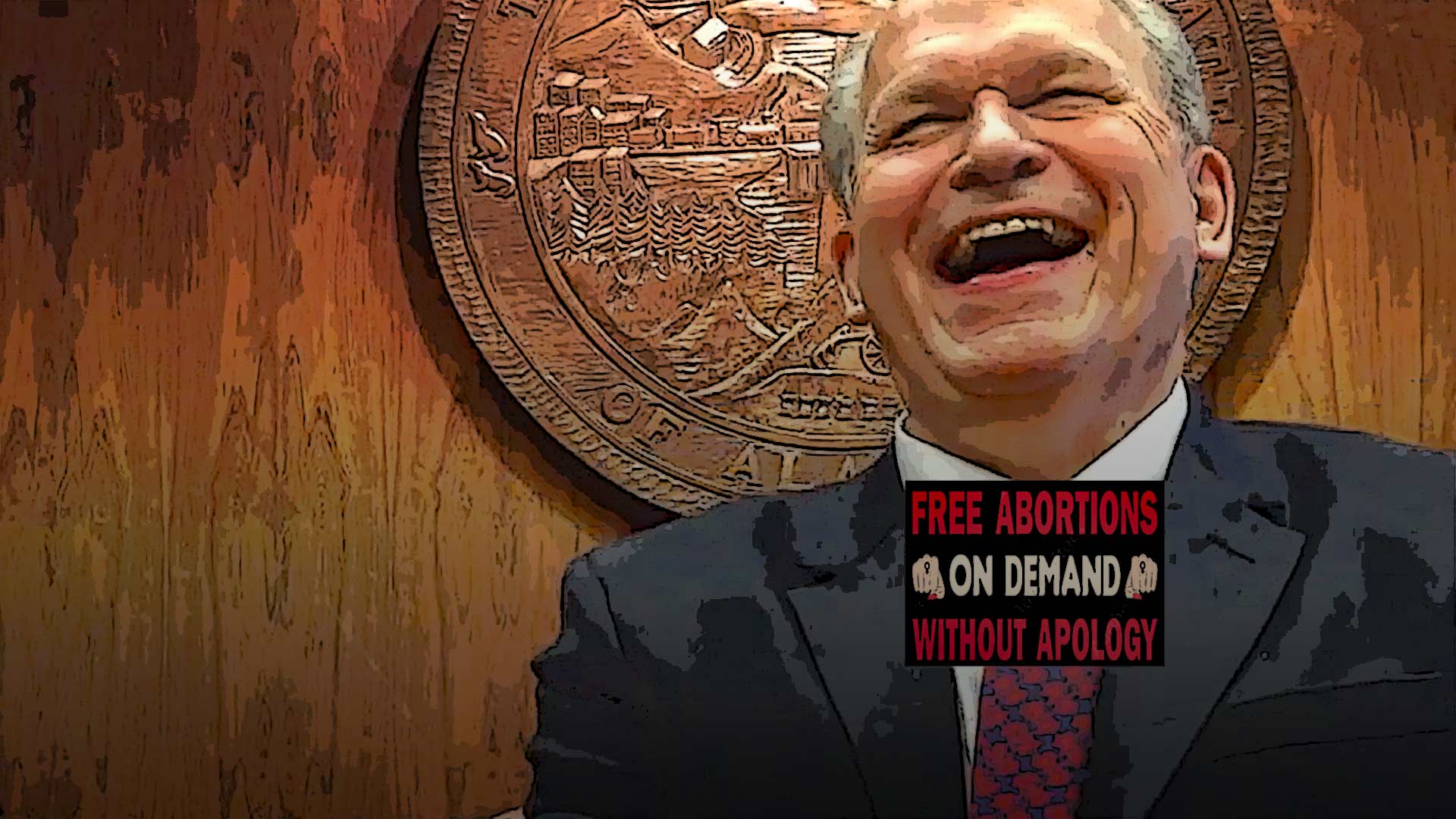 Former Alaska Gov. Bill Walker, who for years claimed to be pro-life, has now finished his evolution into a radically pro-abortion candidate.

Walker, who’s vying to become Alaska’s governor again, has gradually distanced himself from any meaningful pro-life legislation or public policy over the last decade. Prior to running for governor in 2014, he tried to walk a fine line between being “personally pro-life,” but publicly in favor of pro-abortion legislation.

Last week, a radical pro-abortion group in Juneau threw its full support behind Walker based on his latest answers to a candidate questionnaire. In order to receive the Juneau Pro-Choice Coalition endorsement, candidates must pledge their unyielding support for taxpayer funded abortion, a minor’s “right” to abortion, and then vow to oppose “all laws, regulations and policies that hinder, delay or impede access to legal abortion services.”

Walker’s questionnaire answers clearly indicate that he’s now 100% on board with the entire pro-abortion package.

He repeatedly cites the Alaska Supreme Court’s decisions affirming the so-called “right to abortion,” and says he will do nothing to challenge any pro-abortion rulings or laws.

Walker has affirmed that he supports both surgical and chemical abortions, claiming they are “protected … privacy rights.”

When it comes to minor girls seeking abortions, Walker promises oppose any and all restrictions that may hinder a minor’s access to abortion, this includes his opposition to parental consent or even notification.

Likewise, he opposes any notification requirement to husbands or fathers before their child is killed through abortion. He also fully supports public funding of abortion through Medicaid, and would support legislation to “protect abortion rights including travel across state lines to access the service.”

Walker said he opposes a statewide constitutional convention, or any attempt to alter the state’s “privacy clause” which the Alaska Supreme Court has used to justify abortion on demand without limits.

Not only has Walker vowed to maintain the abortion status quo, he pledges to go one step further to actively help expand abortion by supporting efforts to increase access, including pro-abortion school-based outreaches.

Walker said he would “publicly support Planned Parenthood” – the largest abortion business in Alaska, and the group responsible for the vast majority of unborn babies killed through abortion each year across America.

Walker’s public stance on abortion began to change back in 2014, when he reached out to pro-abortion leaders to build a bi-partisan coalition for his ultimately successful bid to win the governor’s seat in 2014. At that time, he told pro-abortion activists he would not actively “initiate” legislation or regulations that might limit a woman’s right to an abortion, but he was hesitant to promise to veto any law that might “restrict” abortion if it came across his desk.

By 2018, however, he penned an op-ed commentary saying his pro-life “personal views haven’t changed but I will not put my personal views in front of the constitution, which is extremely clear.” At that time, he went so far as to state that he would veto any bill limiting abortion, but was less clear about how vehemently he’d oppose a constitutional amendment that might restrict abortion.

“I’d have to see the amendment,” Walker said in 2018. “I didn’t run for governor, I’m not in this office to change anything (from) the way it is today. And so, I can’t anticipate, you know, what an amendment would look like. If it restricted it, I would not be in favor. … That issue, I’m not going to address that as governor, because I think it’s well-settled.”

Those evasive answers are now a thing of the past, as Walker increasingly emerges as a radical champion for unrestricted, publicly funded killing of pre-born Alaskan babies.