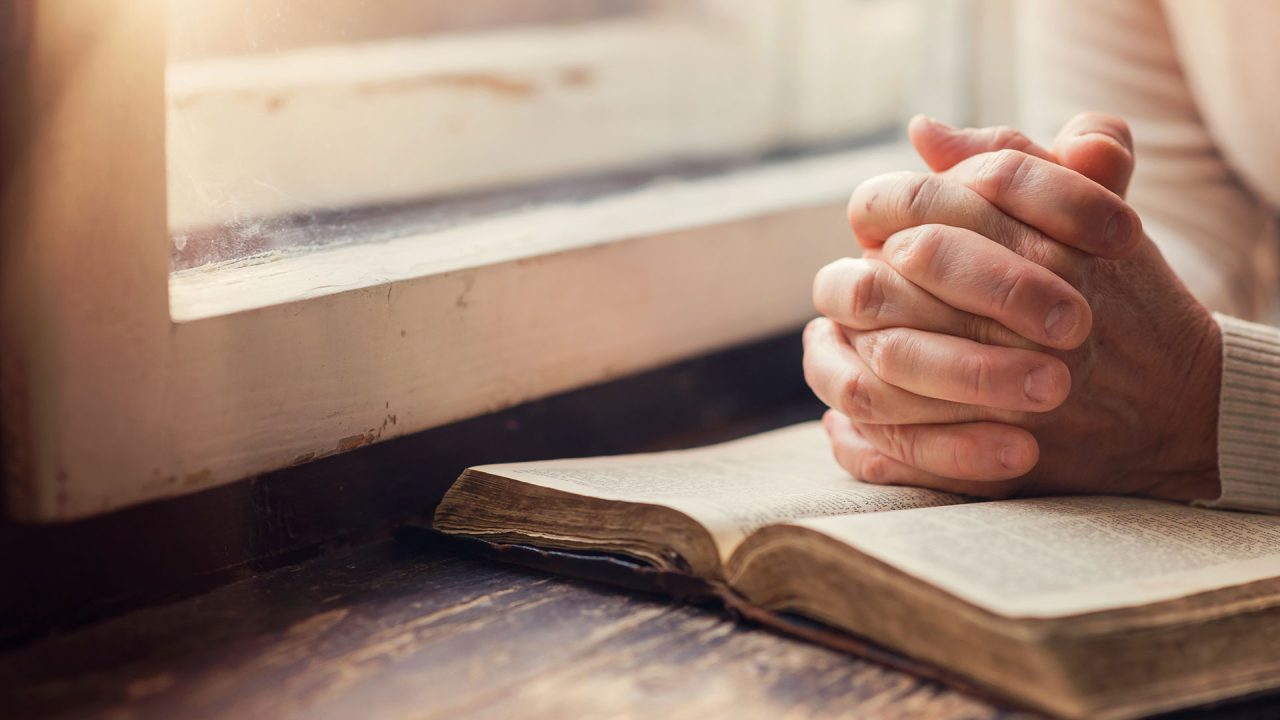 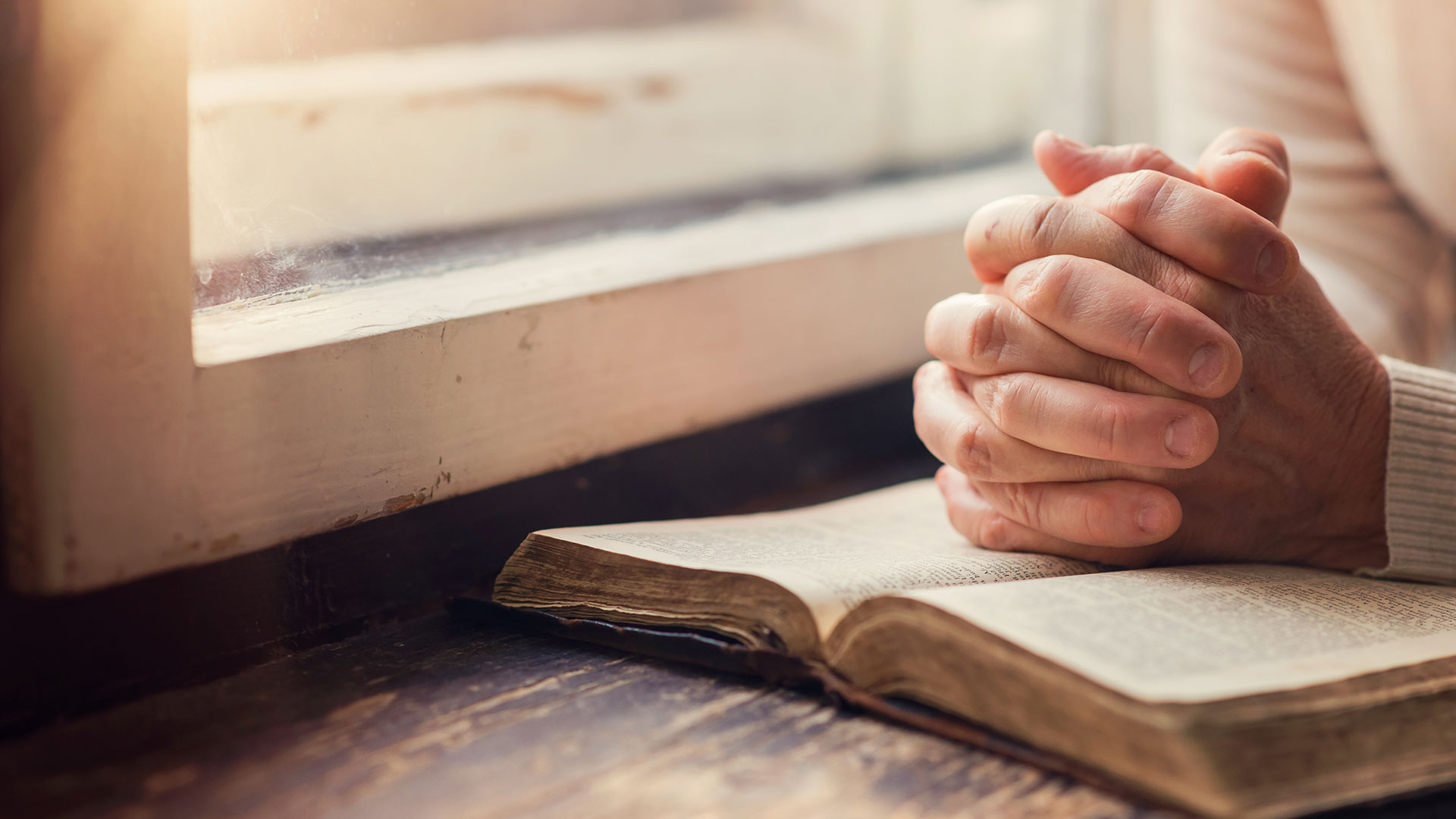 For several years now I have had a copy of Francis Schaeffer’s famous book from 1976 on my desk, more as a reminder to myself, than as an indicator of my faith to guests.  His most famous work, ‘How should we then live?‘ is a treatise on the rise and decline of western thought and culture, but the question posed by the title is as concise a reminder to self-counsel as I can imagine.

If I am a husband, a father, a child of God, bought and paid for by His blood, how should I then live? One glance on my desk is all the stark reminder I need before making that fiery phone call, or writing that difficult email, or trying to collect that dated invoice.

That deep philosophical question has plagued me throughout the process of choosing to help carry the mantle of the Convention Yes movement regarding our states constitutional initiative that we ask Alaskans once every ten years.

I have had recent conversations with several church leaders in our community. As a man of faith, I have a duty to allow their iron to sharpen my own. I have asked some from my own home church, as well as others in different congregations, the question of whether they see the need for the Body of Christ to move as one on this issue of cultural course correction that avails itself to us only once per decade… by and large, they do not.

My entire life I have watched what Schaeffer calls the decay of western society, but of late, there is a kind of cheerful nihilism at work in our churches that confounds me.

“Come Lord Jesus come, nothing left to do but wait and pray, we’re too far gone…”

In apologist circles, this is referred to as the fallacy of ‘Waiting on the Lord’.

I asked three different men who’s faith I respect, from 3 different churches, to show me the scriptural reference for the idea that God wants us to lean on our shovels and pray for ditches, and each in their way just laughed.

For almost all of the great American experiment, the great changes that have corrected society were driven almost exclusively by our clergy.  For example, in the case of slavery, they spoke loudly and boldly from the pulpit on its sinful practice and cessation.

Well you may say, “slavery is easy to see as sinful.”  I would say “easy today,” not because it is not clearly wrong, but because we rest on the shoulders of the brave clergymen who descried it as sinful when doing so was anything but easy.  Abolitionist churches were literally burned preceding the civil war.  It wasn’t easy to say political things from the pulpit, but it was necessary, and I can find no scripture that shields us from the responsibility to take an active and necessary role in sharpening the iron of society, or to healing the body.

But we have more than current historical events to draw upon, we also have scripture, where we either walk actively in faith, or do not.  In Numbers 13 and the beginning of Deuteronomy, the Valley of Eshkol was rich and promised to the people of Moses.  Did they listen to Joshua and Caleb and their good report and grapes that were the fruit of the land, or the doubting spies who feared what would happen. They got an extra forty years in the wilderness for their fear and doubting.

The events before us at a Constitutional Convention are an interesting parallel.  God help us if it takes us another forty years to have faith in the Lord.  On November 8th, we must ask “who shall we listen to?” and if we are men and women of faith, “how then shall we live?”  The opposition to the Constitutional Convention is almost entirely specious fearmongering. Yet without wisdom and guidance from the pulpit, that fear will often find fertile soil, even among believers.

“I believe we are where we are due to a dearth of political discussion from the pulpit.”

Do not be fooled by feigning neutrality on these issues, you are either for the status quo or against it. It is a fallacy to say, I prefer the status quo to risking further illness in the body politic. Much like Christ did not leave “wise human teacher” open to us as an explanation for his life: he is either Lord, liar or lunatic. If you believe, you must believe actively and choose the right action.

As Christians, I believe Schaeffer was more than on to something when he predicted that modern culture would slowly strip the American public of the ability to think clearly and act rightly as all that is good and true is abandoned into a kind of cesspool of personal relativism and intellectual fog.

I believe we are where we are due to a dearth of political discussion from the pulpit.

The enemy is ever-plotting, ever-planning, ever-cunning and those who choose not to engage our culture on a political level from within the body of Christ, specifically from within our churches, where His wisdom might carry the furthest, can be called little better than unwitting accomplices to the decay of Western Civilization (Christ centered and rooted in truth) and that corresponding region of the body of Christ we call Alaska.

We must reclaim an active role in political discourse from within.  A constitutional convention is a rare opportunity to heal the body, to sharpen our iron, and make our path straight.

It is my prayer that leaders of Alaskan churches would awaken with a start to find themselves carrying a mantle that is both heavier for its acknowledged responsibility, and lighter for the aid and the peace of He who helps them carry it.