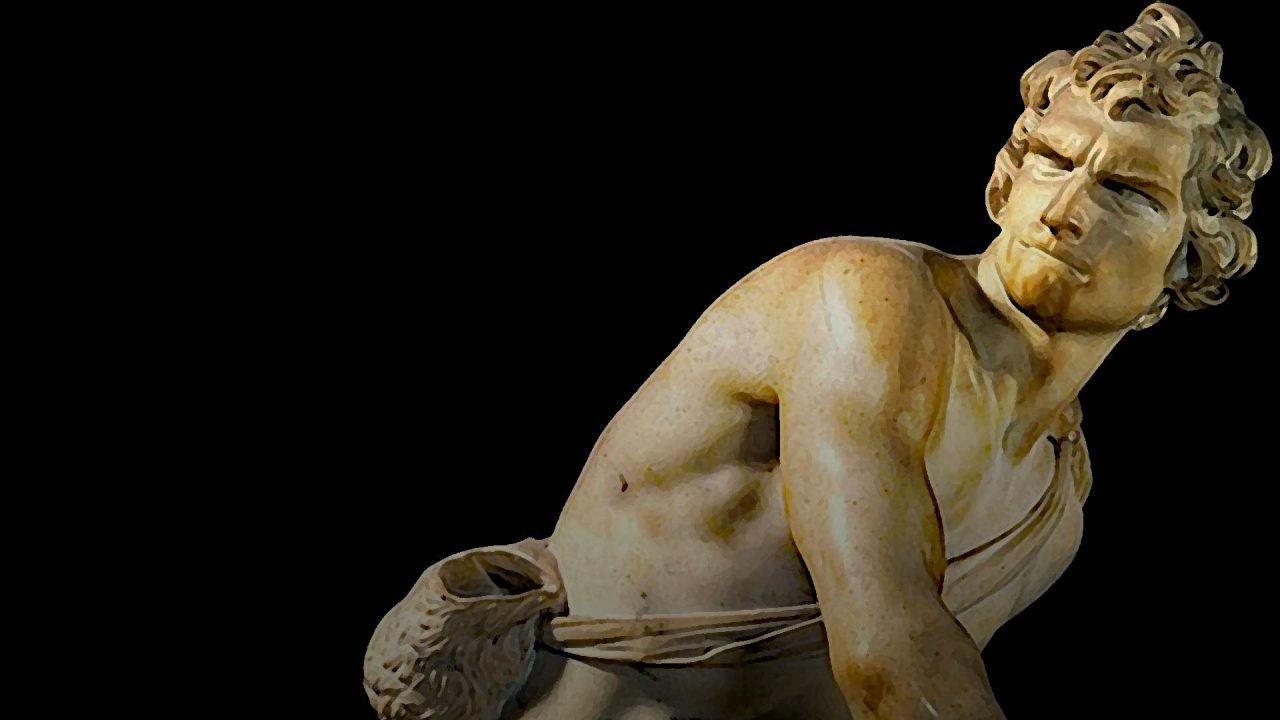 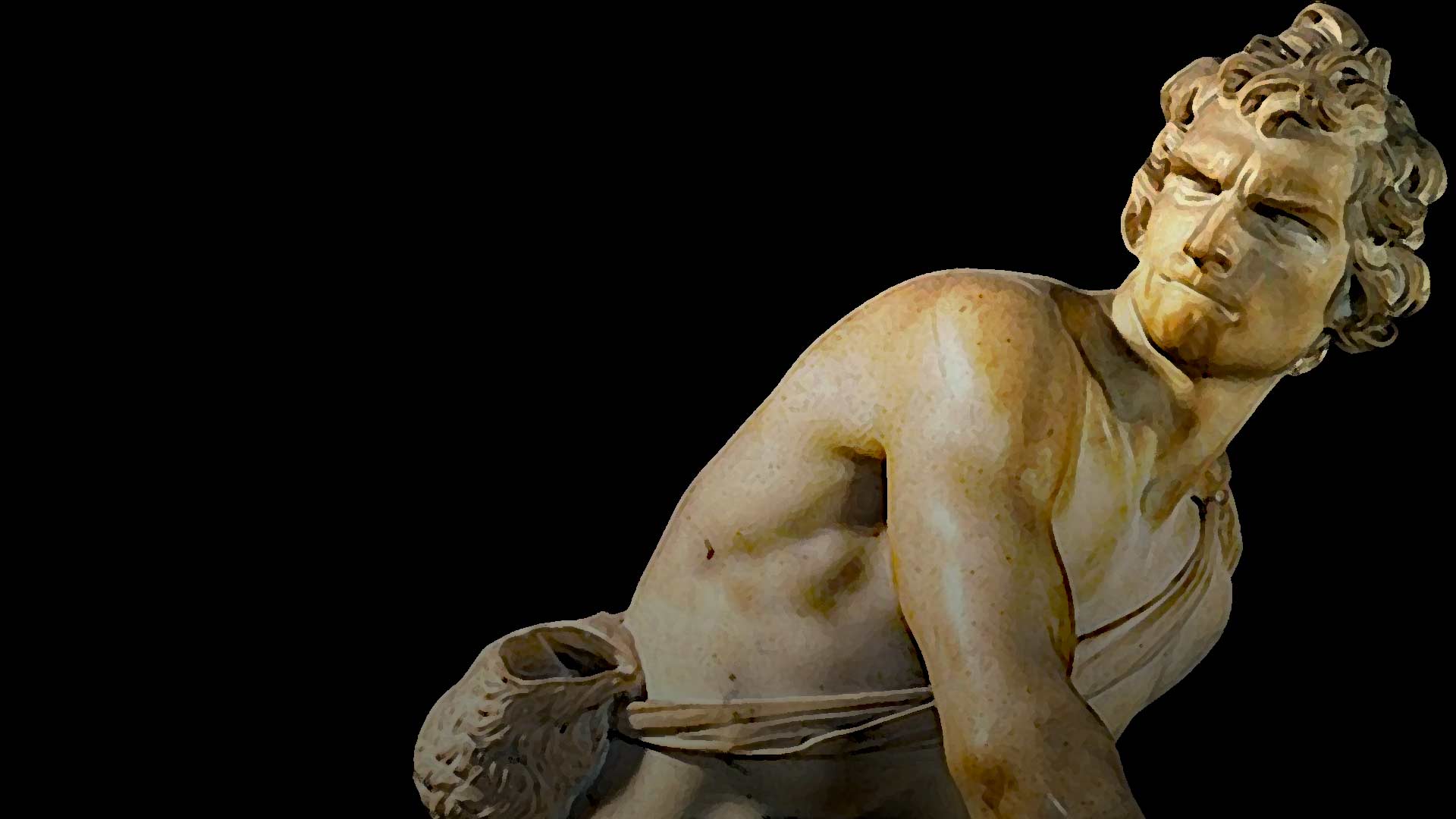 Alaskans, I respectfully implore you to recognize that the flood of paid advertisements you’ve been hearing about a state constitutional convention may not be the whole story – and dare I say it is “spinning” the story to protect the power and wealth of some who believe they would benefit more from your “no” vote.

We are at a crossroads. We all have an important decision to make, and these are the questions we need to answer. Consider each.

Are we going to realize before we vote that more than 230 state constitutional conventions have been held in our nation successfully, peacefully, without upending state government and industry, without disrupting state economies, and without constitutions being thrown out and rewritten, without extreme amendments passing voters?

Are we going to believe that the gridlocked legislature will fix our problems? Do we really believe enough legislators will want to restrict their own power and vote to support putting fiscal plan amendments before the voters, amendments to settle the PFD and institute a reasonable spending cap, when they’ve refused to do so the past seven legislative sessions?

Are we aware that the legislature has reached simple majority support for these fiscal plan items but has failed to reach the required 2/3 vote threshold? Constitutional Convention delegates – who don’t have the same conflict of interest and won’t hesitate to restrict the Legislature’s power – only need to reach a simple majority vote to put these items on the ballot before the voters?

Are we aware that every single year (for multiple decades) our state fiscal house has not been in order, and that we’ve lost out on more than half a billion in private capital investment that would have strengthened our economy and created jobs? Do we understand that putting our fiscal house in order will help all of us – even those who are now a “no” and are frightened their wealth could be jeopardized if we hold a convention? A rising tide lifts all boats.

Have we considered that even a $17 million price tag for a convention is a bargain?

Do we realize that voters elect the convention delegates by district, and therefore the delegates will reflect the values of Alaskans statewide?

Are we aware that delegates would only propose amendments and that voters would have the final say on whether to accept or reject amendments?

Have we considered that the Legislature has had the entire constitution on the table for 63 years to change and a state constitutional convention would be for a mere 75 days?

Are we cognizant of the fact that even in polarized, emotional, divisive times, state conventions have been conducted civilly without extremist results? Did you know 19 state conventions were held during an 18-year period (1968-1986) that cooled the political climate in those states? This occurred in a time period that included Vietnam war protests, the Civil Rights movement, the assassination of Martin Luther King, Jr., the hippie free love movement, the Women’s Liberation movement, two oil crises (that involved cars lining up at gas stations due to the shortage), the Iran hostage crisis. Need I go on?

Alaskans, we are at a crossroads. Use logic and reason. Consider history. Recognize the safeguards.

Are we aware that in the more than 230 state conventions Pandora’s box was not opened – not a single worm escaped the can? Only sane and reasonable amendments were adopted.

Have we considered that even a $17 million price tag for a convention is a bargain? Every time a regular legislative session is extended 30-days, or a 30-day special session is held, it is $ 1 million expense. Did you know that the regular session has been extended in six of the last seven years, and that 15 special sessions have been called in the last seven years? Have we thought about the fact that the state spends $30 million per day – every day – for operations, and that $17 million for a convention for 75 days and 90-days of pre-and post work is only a tiny fraction of the annual budget?

Are we going to succumb to fear mongering and dark, outside millions from ultra-liberal organizations telling us not to hold a state constitutional convention?

Are we going to believe the ridiculous lies that we could lose our gun rights, our hunting rights, our access to public lands?

Have we noticed the fact that the opposition’s recent mailer included another lie – that the Alaska Independence Party (of which I am not a member) wanted to secede from the Union? Utter poppycock.

Do we really want to leave the fiscal and cultural hot button issues to the gridlocked legislature and to the courts? Or should the people weigh in and debate and decide whether or not changes are to be made?

Have we processed the fact that the yes side only has donations from regular, individual Alaskans, not the millions from outside wealthy donors attempting to protect the power of elites? Did you know the “no” side is outspending the “yes” side by 100 to 1? This is a David vs Goliath battle.

Alaskans, we are at a crossroads. Use logic and reason. Consider history. Recognize the safeguards. Understand that the framers put the state convention option in our constitution for a reason. The reason is now. Don’t be fear mongered. Don’t bend to outside groups. Stand for Alaska. Be “yes” for a better, stronger, more vibrant, economically-sound Alaska in the near future and for our children and grandchildren. Much is at stake. Root for David not Goliath; vote yes.