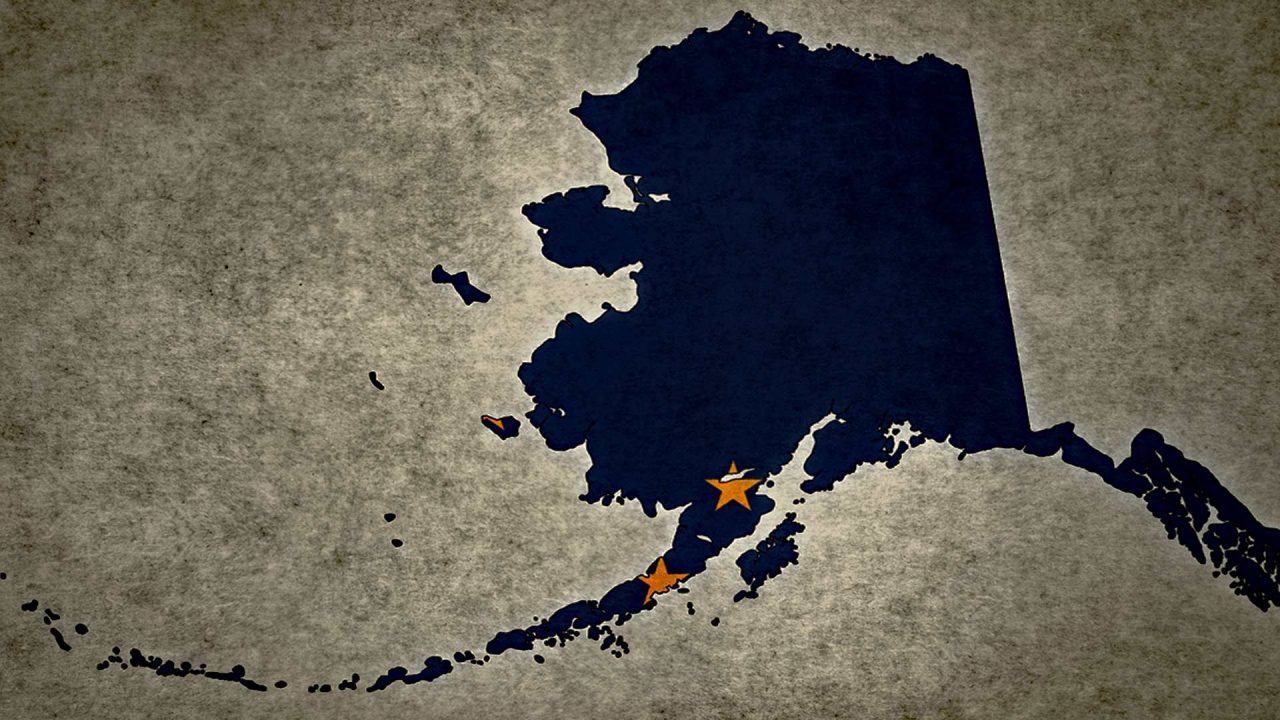 OPINION: Alaska is in the midst of a great constitutional debate 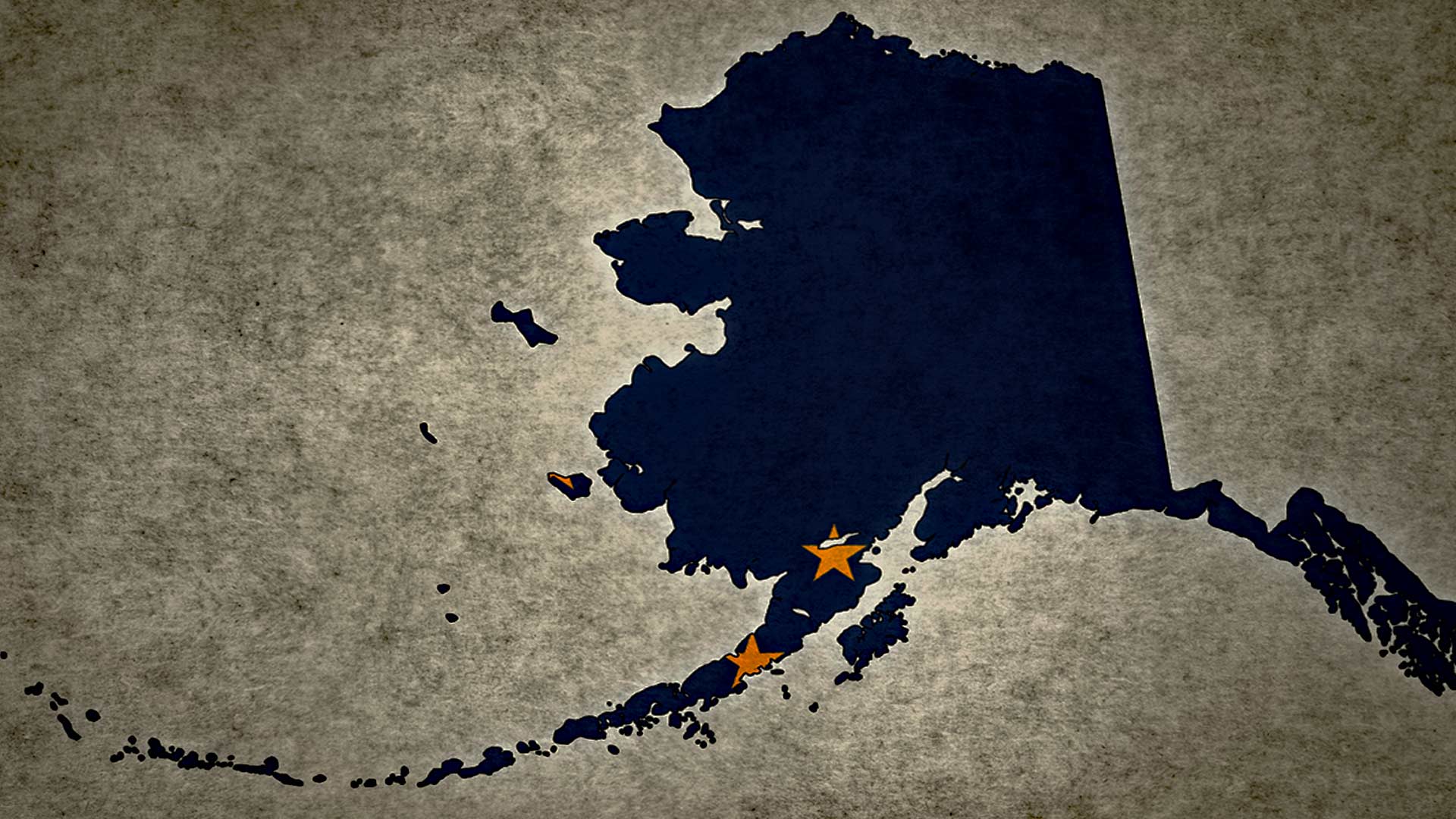 Every 10 years the voters of Alaska have the chance to determine whether to open our state constitution up for changes. Our founders had the foresight to give us this option.

“Defend Our Constitution,” the group using substantial amounts of dark money from Washington DC to promote their cause, argues that if we open our Constitution, we are putting fundamental rights like the right to bear arms, hunting and fishing rights, resource development and a host of other individual liberties at risk. Additionally, they express concern that an open constitutional convention may have delegates who promote the concept of defining “personhood,” which could hamper women in their quest to seek abortion throughout their entire pregnancy. These are baseless tactics to promote “fear” amongst the general population.

They argue that a constitutional convention would be  excessively expensive for a process we cannot ensure would even be fruitful – somewhat akin to the boondoggle grain elevators in Valdez.

An additional argument they cite is that our State Constitution is a “model” document which contains very little imperfections, and these could be amended through the legislative process, by obtaining a 2/3 vote from the legislative body to put forth constitutional amendments to voters in the next general election.

If I were a socialist or “progressive,” I would agree that this document contains minor imperfections but then, it is my premise that a governing document should be void of any particular political dogma.

First, the premise that our State Constitution is a “model” constitution which enjoys great acclaim is clearly a partisan statement, at best.

My premise is that our current State Constitution is indeed a unique document which happens to be the most socialist document in America. It is the only governing document which hands over all resources to the “collective.”

Now, if I were a socialist or “progressive,” I would agree that this document contains minor imperfections but then, it is my premise that a governing document should be void of any particular political dogma. This is clearly not the case.

To further the argument, since the “state” has control of the bulk of wealth generated from our resources, it would be quite predictable that this model would encourage massive government expansion at the risk of developing only marginal private enterprise. With “Big Government” holding the bulk of the riches of the state, it could easily be predicted that those who derive financial benefit from big government like unions, collectives like Chambers of Commerce, Native corporations, non-profits, and municipalities dependent on government growth, would flourish under this collective environment.

In fact, it is difficult to count the substantial amount of special interests lining up at the government trough to get their “fair share.”

So, what we have today is a state government which is (per capita) twice the size of any other state in the union.

Following are amendments we could never get through a legislative process but are sorely needed.

As an example, the only economic enterprise in Alaska which was not affected by the recent Covid lockdown was the government enterprise, while the fledgling private industry took the brunt of the impact. This is a direct reflection of our State Constitution and the mechanisms employed based on its structural design.

So what can we do? Well, we are not going to return the subsurface wealth to the individual like all other states. The federal government would not ratify a new State Constitution of this nature.

What we now need, is to put financial parameters on a government which is heading headlong into a financial meltdown.

We do not have another 10 years to witness this financial train wreck. We must demand financial restrictions on a legislative body, which currently creates a yearly budget based on the price of oil at the beginning of a legislative session. This is definitely no way to design a yearly budget! Following are amendments we could never get through a legislative process but are sorely needed.

1. A mature Spending Cap which takes into account population growth and inflation.

2. A Taxpayers Bill of Rights which forces the government to obtain a vote of the people regarding any statewide taxes.

3. A Constitutional PFD based on free market fluctuations only.
These amendments would begin to redefine the role of government
and allow the state to get back on solid financial footing. They must be a “package” proposal.

4. The current structure of the Judicial Council is right out of a “Handbook for Progressives.” Without some form of oversite on confirmations, it is a stacked deck driven by a private lawyer’s guild.

5. An amendment sent to the people which defines “personhood” and the protection this represents for unborn Alaskans. Without this definition, Alaska may become an “abortion destination” state like California.

6. Last but not least, we must have a constitution that recognizes the seat of government in Juneau but the Sessions of Government to be conducted on the road system accessible to Alaskans. We must fight against unbridled access by collectives who can afford to lobby legislators in Juneau while the bulk of Alaskans are precluded because of prohibitive costs.

Vote YES to a Constitutional Convention and give Alaska back to Alaskans! It’s time.

Michael Chambers
Michael Chambers is a founding member of Alaska Freedom Alliance. He was the past chairman of the Alaska Libertarian Party, and currently serves as vice-chair of the Alaskan Independence Party. He also serves as a facilitator for Alaska Covid Alliance which fights for early treatment of Covid and medical freedoms for all Alaskans.