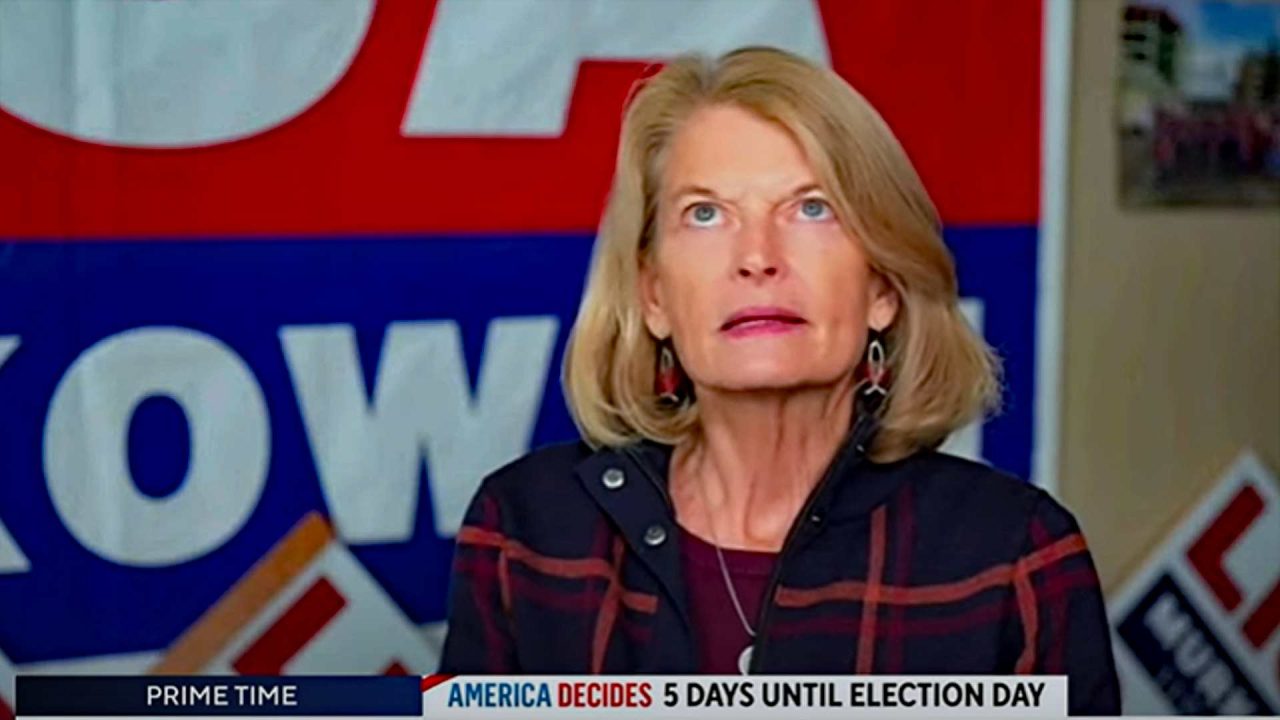 Murkowski boasts she’s not ‘beholden’ to Republicans, doubles down on abortion 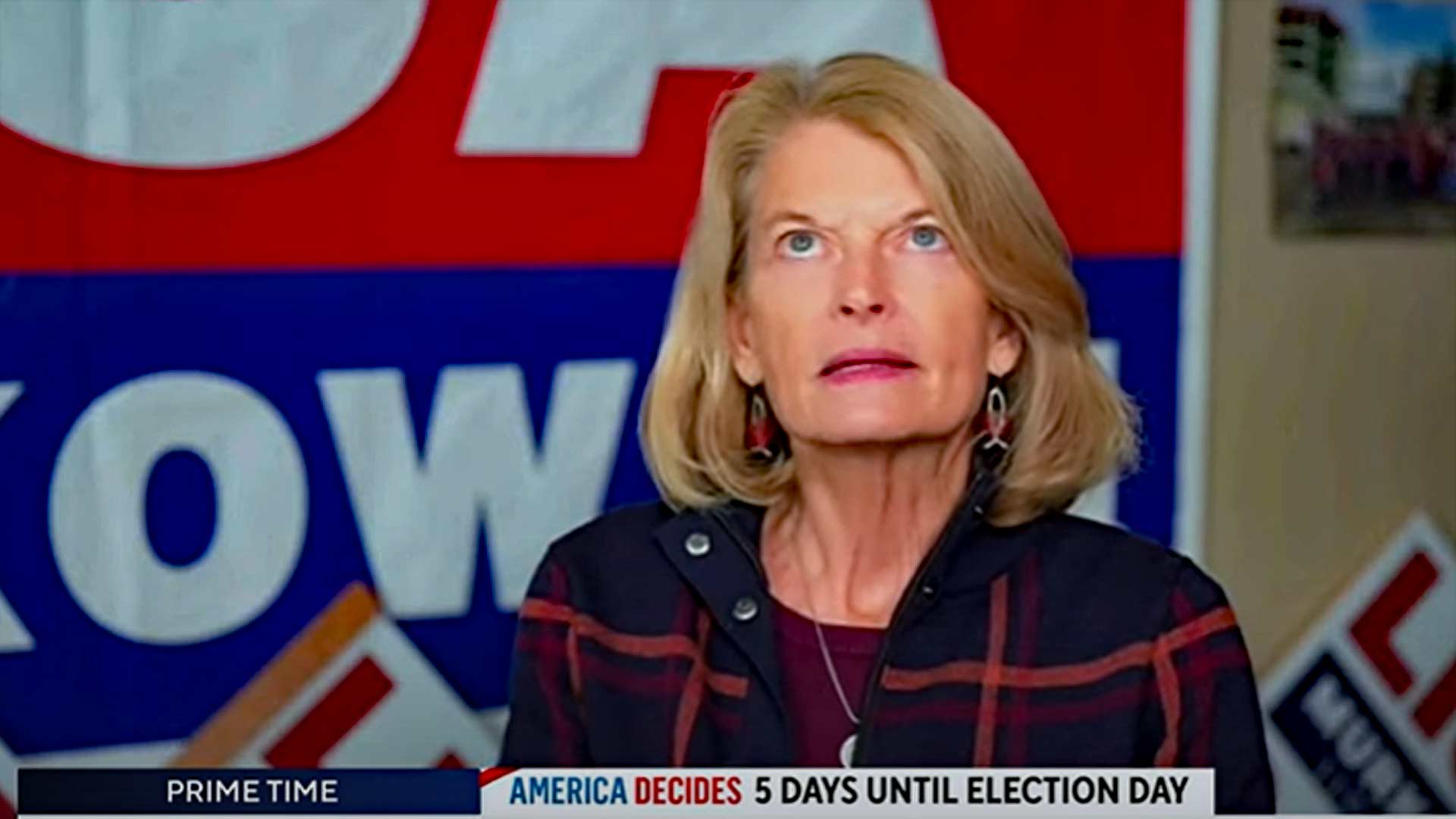 In a recent CBS interview, pro-abortion U.S. Sen. Lisa Murkowski – like many Democrats across the nation – jumped on the abortion bandwagon and promised to work tirelessly to codify the legal killing of unborn babies.

Murkowski is seeking a fourth full term to the U.S. Senate but faces a strong challenge from Republican backed conservative Kelly Tshibaka.

Speaking Nov. 3, Murkowski cast herself as a “bipartisan” politician who is more than willing to betray the Republican platform in order to help enshrine abortion in U.S. law. She, like many Democrats, sees this as a way to negate the recent U.S. Supreme Court ruling that overturned Roe v. Wade and returned the abortion question to each state to decide individually.

“Codification of Roe vs. Wade is not going to happen unless there is a bipartisan approach to it,” Murkowski said. “It is as simple as that, and that’s why I, along with Susan Collins, Tim Kaine and Kyrsten Sinema, sat down some months ago to figure out: Is there a path forward?”

She said bipartisanship is key when it comes to issues as controversial as abortion.

“If you don’t start out with something that is bipartisan in the first place, you are doomed to fail, particularly in matters as significant as we’re talking about,” she said. “We’ve got a way to go, but I’m not in the camp that says it can’t be done.”

When told that it would likely be much more difficult to pass a pro-abortion law if Republicans successfully reclaimed control of the Senate, Murkowski said she would still be “in the mix and working” to enshrine abortion on the federal level.

“We’ve got to have a policy that endures,” she said, regardless of the political makeup.

Murkowski addressed the fact that she is increasingly at odds with the Republican Party, which she still claims to be affiliated with even after the Alaska Republican Party formally rejected her candidacy.

Without naming specific slights, Murkowski decried the fact that she and some other Republicans have been targets of intense criticism.

“It’s been an unfortunate reality of late that there is an escalating level of threats, intimidation, really bullying, that comes when you don’t, quote, – tow the party line – or when others just disagree with the stance that you have taken,” she said. “And that is unfortunate.”

Ultimately, Murkowski said she would not be beholden to the Republican platform, and noted that she was a politician who acts in ways that are “consistent” with her personal conscience, “not necessarily with the views of our party.”

She added that she represents all of Alaska, and she refuses to cater to Republicans.