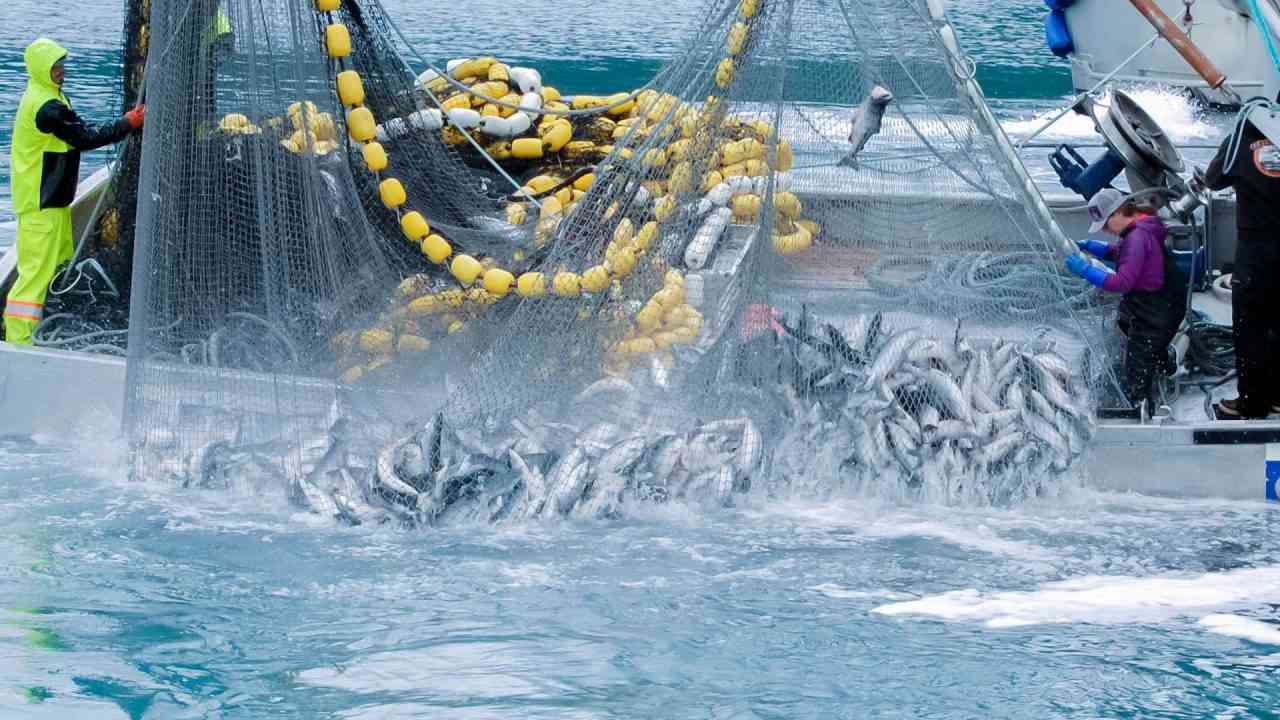 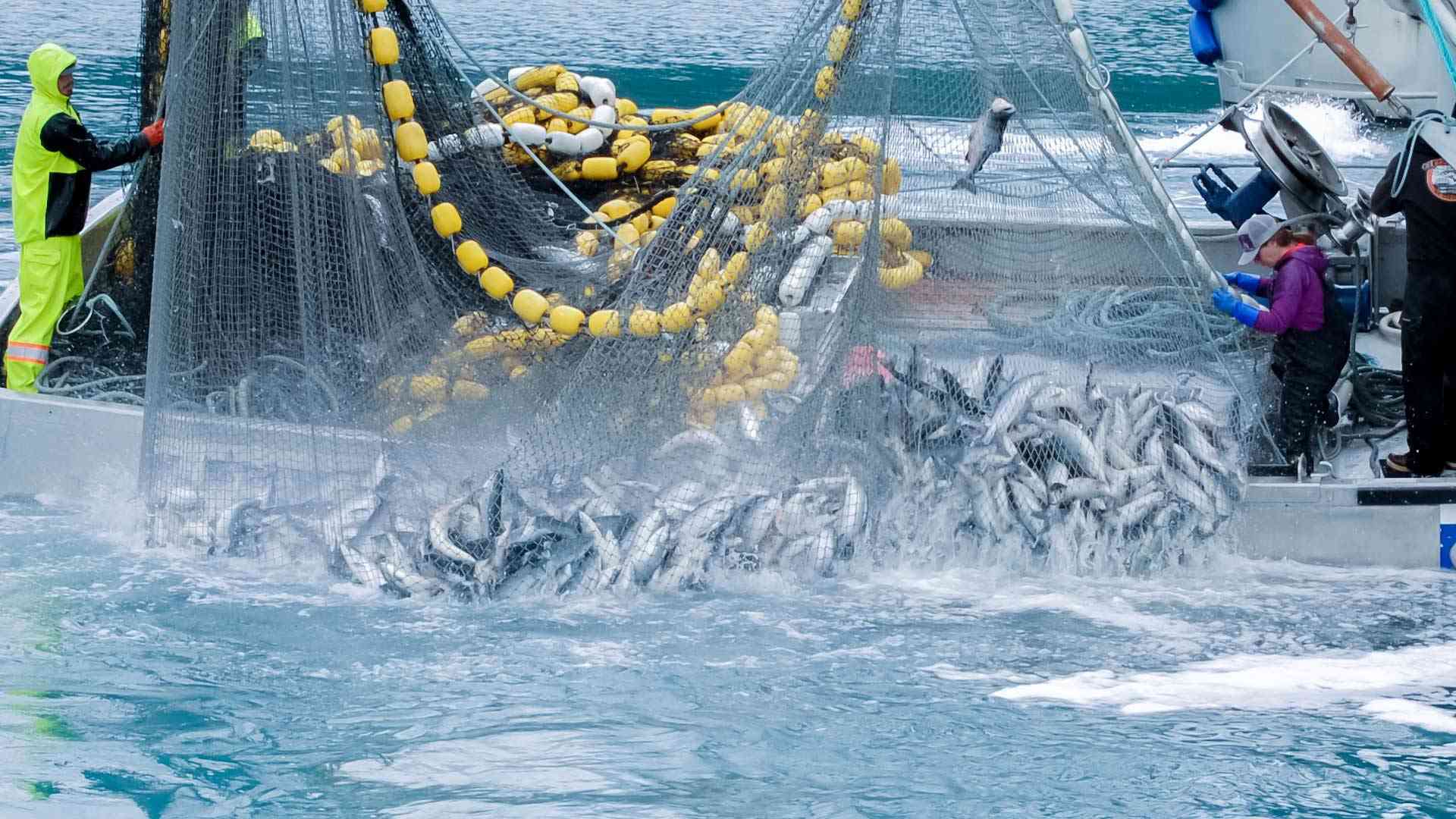 Counting all salmon species, the value is estimated to be $720.4 million, which is significantly higher than 2021’s $643.9 million.

In total, Alaska fishermen caught 160.7 million salmon, which is down from the 2021 harvest of 233.8 million. The state said the lower number was due to the relatively low pink salmon run this year, which is a “consistent trend for even-numbered years over the last decade.”

In terms of pounds harvested, the 2022 harvest of 734.2 million pounds is slightly below the long-term average (762 million pounds) but is the third largest even year volume in the 21st century.

The 2022 statewide sockeye salmon harvest of 74.8 million fish is the largest on record, mostly due to significant harvests in the Bristol Bay Area.

These preliminary estimates will change, the state noted, as fish tickets are processed and finalized. Additionally, the dollar values do not include post-season price adjustments. The final value of the 2022 salmon fishery will be determined in 2023 after seafood processors, buyers, and direct marketers report total value paid to fishermen in 2022.