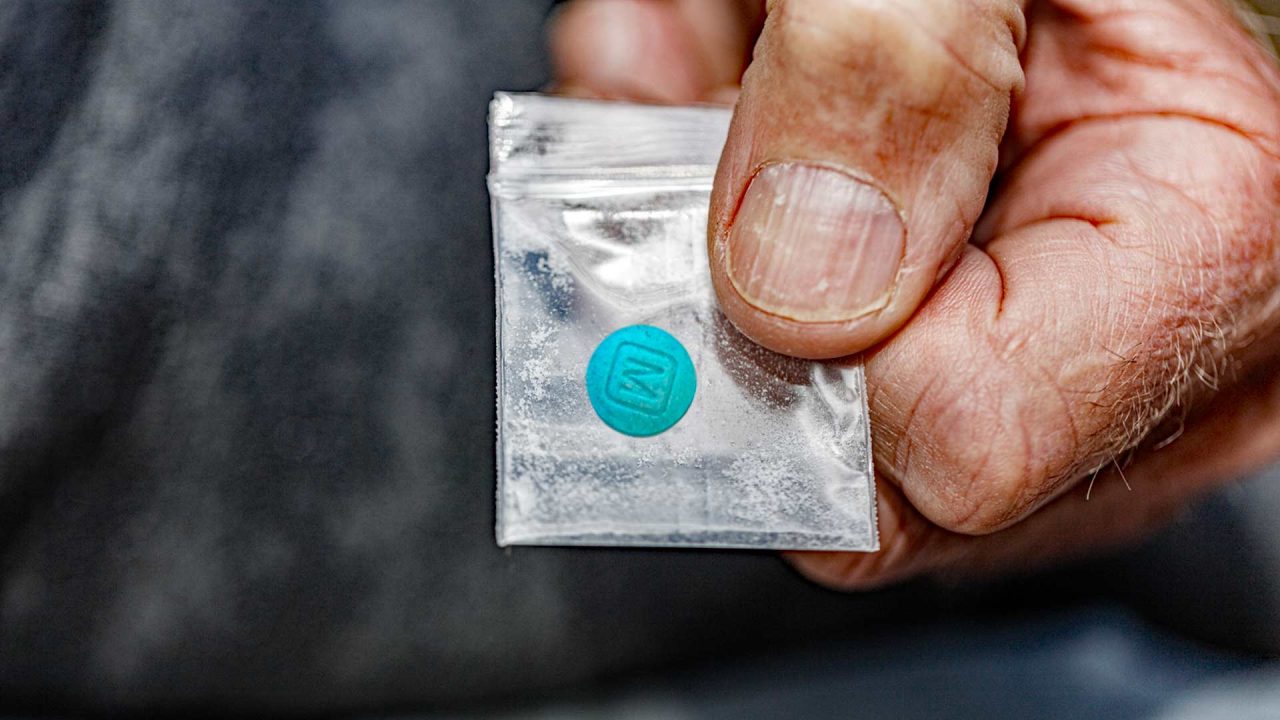 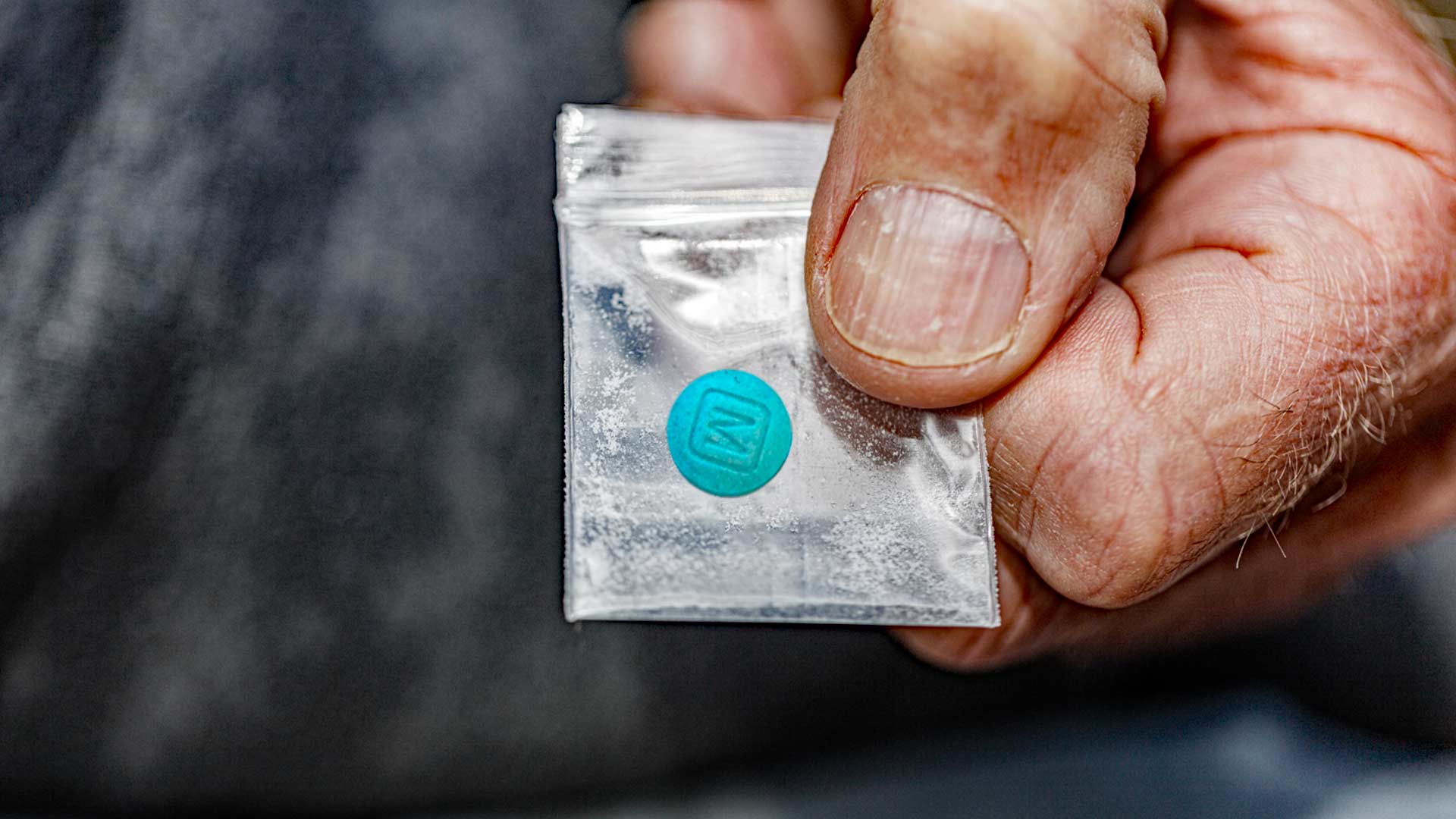 “While the 54-year-old was facing charges in a case on Kodiak Island, more charges followed after a search of his storage unit in Anchorage also revealed narcotics,” the state reported. “In all, some 21,500 fentanyl pills were seized, among other illegal narcotics.”

The Drug Enforcement Administration estimates that four out of every 10 illicit pills with fentanyl contain a potentially lethal dose.

In the Kodiak case, Nason was charged on Sept. 22 with 12 drug and weapons violations.

“Even the DEA admits that the rise in fentanyl deaths in the U.S. is directly linked to cartel activity at the nation’s southern border.”

On Sept. 22, a search warrant granted the search in Anchorage of two storage units belonging to Nason. The items seized that day included: 11,000 blue M30 imprinted fentanyl pills, 10.8 pounds of methamphetamine, 149 grams of heroin, 496 grams of marijuana and five firearms.

Nason was indicted on 11 weapons and drug charges in Anchorage.

While it’s been widely reported that Fentanyl – a synthetic opioid – is flooding into U.S. cities, there has been little reporting on one of the root causes – the unsecured border.

According to a recent alert from the U.S. Department of Justice, the Drug Enforcement Administration seized more than 10.2 million fentanyl pills and approximately 980 pounds of fentanyl powder between May 23 and Sept. 8, 2022. Attorney General Merrick Garland said that is enough to kill 36 million Americans.

“Press coverage of this latest opioid crisis development has largely focused on how Americans are losing their children, brothers, sisters, and friends to rainbow-colored pills that resemble candy,” a recent article by Jordan Boyd in The Federalist explained. “All of sudden, everyone wants to talk about the prevalence of fentanyl overdoses, especially accidental ones in Americans under 30 years old, but no one wants to talk about the border crisis that’s causing it.”

The Federalist article observes that drug cartels are the leading source by which these drugs enter the country.

“Even the DEA admits that the rise in fentanyl deaths in the U.S. is directly linked to cartel activity at the nation’s southern border,” Boyd reported. “Thanks to Biden’s dismantling of the Trump administration’s border security measures and the White House’s continued reluctance to admit its role in the border crisis, cartels are emboldened to not only continue their drug operations but expand their black market influence further.”