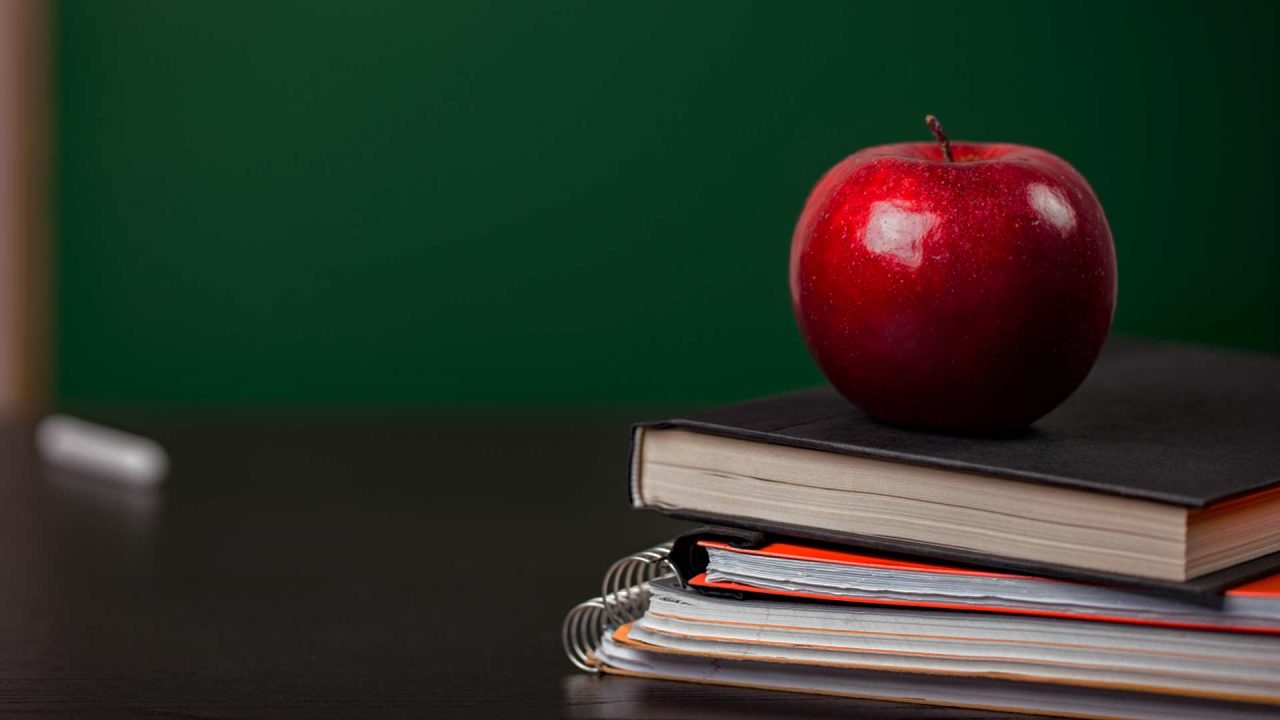 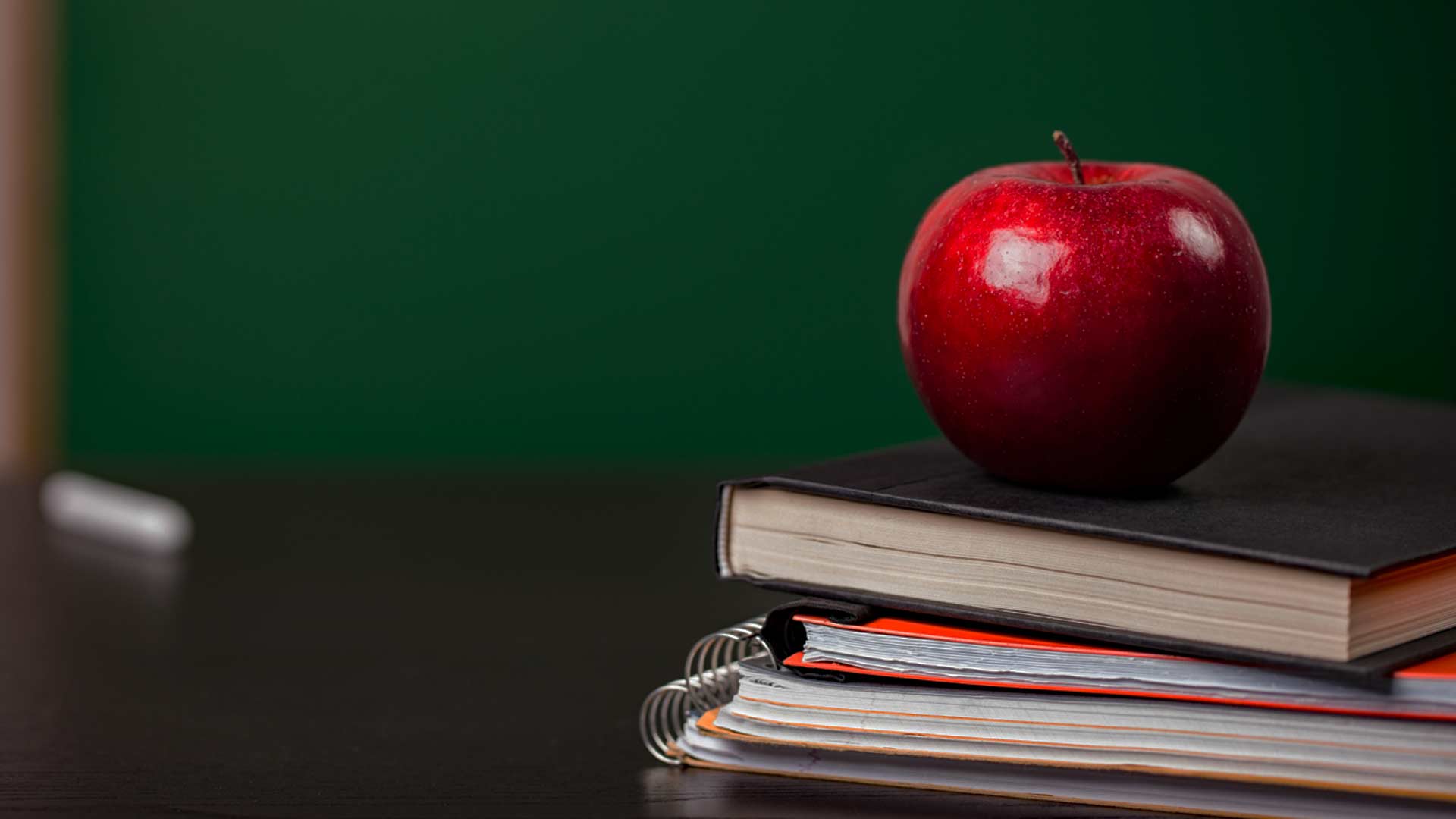 The Heritage Foundation recently released its inaugural Education Freedom Report Card for the U.S. Alaska ranked 45th in the nation and ranks in the bottom ten states for a lack of conventional school choice options and high education spending. Alaska ranked 29th in transparency, its highest-ranked category, but demonstrated some concerning practices for parents and the public trying to access information about their schools and hold them accountable for what is taught and how much is spent.

Transparency is fundamental to democratic government. Citizens have a right to know what the government does with their tax dollars. Secrecy in government can lead to abuses of power and destroy the trust of its constituents, which it exists to serve. More importantly, transparency leads to accountability: without understanding what the government is doing, it is near-impossible to hold elected leaders, school districts, and schools accountable for their actions.

According to the Heritage Foundation ranking, Alaska is among the most expensive and lowest-performing states, with only moderately transparent governance of school districts and a somewhat unfriendly regulatory environment. Overall, Alaska ranked ahead only of the high-spending East Coast jurisdictions of D.C. (#51), New York (#50), New Jersey (#49), Maryland (#48), Massachusetts (#47), and Connecticut (#46). Florida received the first-place ranking, with Arizona (#2) and Idaho (#3) following closely due to their excellent support for school choice and low per-pupil spending.

According to the Heritage Foundation, Alaska could improve transparency by adopting proposals “that reject the prejudice caused by the application of critical race theory in schools.”

For transparency, states were assessed on whether they had an anti-critical race theory law, the number of parental organizations per pupil, the level of parent access to curricula and materials, state-level requirements for public participation in meetings, state open-records laws, and whether school board elections are on-cycle with general elections.

Alaska did well in parental access to curricula and materials as well as public participation in meetings. Alaska was ranked highly for its 2016 parental bill of rights, which allows parents to access K-12 curriculum and materials and holds schools accountable for what they are teaching. Alaska law also “affords the public not only a right to attend meetings of municipal bodies, but also a reasonable right to be heard at all regular and special meetings,” for those bodies covered by the Municipal Code, including school board meetings.

However, Alaska did poorly in the remaining categories that comprise the Heritage Foundation’s transparency ranking. Alaska has no laws regarding critical race theory that reaffirm that “compelled speech is unconstitutional and/or stating that violations of the Civil Rights Act of 1964 in K–12 schools are illegal.” The rating also calculates the number of parental organizations per pupil, of which there is one in Alaska (Alaska Parent’s Rights in Education), with a higher ratio scoring better. Heritage also calculated the number of “indoctrination incidents” per pupil, of which IndoctriNation tallies three statewide, with more indoctrination incidents indicating less educational freedom and detracting from the final score.

Transparency in schools is critical to show that taxpayer dollars are truly benefiting students — not enriching special interests or elected officials.

Transparency is meaningless without accountability to the public and parents for outcomes and finances. Alaska received a “poor” rating for its responses to open records requests, which are documents in the possession of some governmental bodies that must be made available to the public upon request. The rating considers response time, the clarity of invoices, costs, and ease of contact. Although Alaska has one of the broadest open records laws nationwide, many school districts do not have a dedicated inbox for open records requests or refuse to reduce or waive fees. Many do not respond in a timely manner or at all, yet Alaska’s open records law requires agencies to respond, “as soon as practicable, but not later than the 10th working day after the date the agency receives a request for public records.”

The final component of the transparency rating is to evaluate whether school board elections occur on- or off-cycle, with on-cycle elections held in November with the general election and off-cycle elections occurring at a different time of year, often in spring. Off-cycle elections tend to reduce turnout, usually to 10 to 15% of the voting population, and favor special interest groups such as teachers’ unions. School boards are the largest group of elected officials nationwide, yet between 24% and 40% of seats are unopposed, in part because off-cycle elections make it difficult for voters to find out when elections are held, who is running, and take the time to vote. Thus, school board members are usually not held accountable, and their decisions often reflect the priorities of special-interest groups that mobilize better than the public.

The Heritage Foundation ranked Alaska poorly on this measure because “any district in a state holds school board elections off-cycle.” In Anchorage, school board elections are held in April. The Fairbanks North Star Borough, Kenai Peninsula Borough, and City and Borough of Juneau hold elections for their school boards in October. The Mat-Su Borough School Board is elected in November, the same day as the general election.

According to the Heritage Foundation, Alaska could improve transparency by adopting proposals “that reject the prejudice caused by the application of critical race theory in schools.” Alaska could also improve its accountability to the public by allowing and encouraging school board elections to be held on-cycle with the general election in November, which would increase turnout substantially and reduce the power of special interests to influence school board elections. Alaska’s school districts could also endeavor to improve their processes for handling open-records requests, in order to give a timely response to parents and the public with affordable fees.

Transparency in schools is critical to show that taxpayer dollars are truly benefiting students — not enriching special interests or elected officials. Understanding how funds are spent and what is taught is critical for the public to hold schools accountable, but Alaska has some work to do.