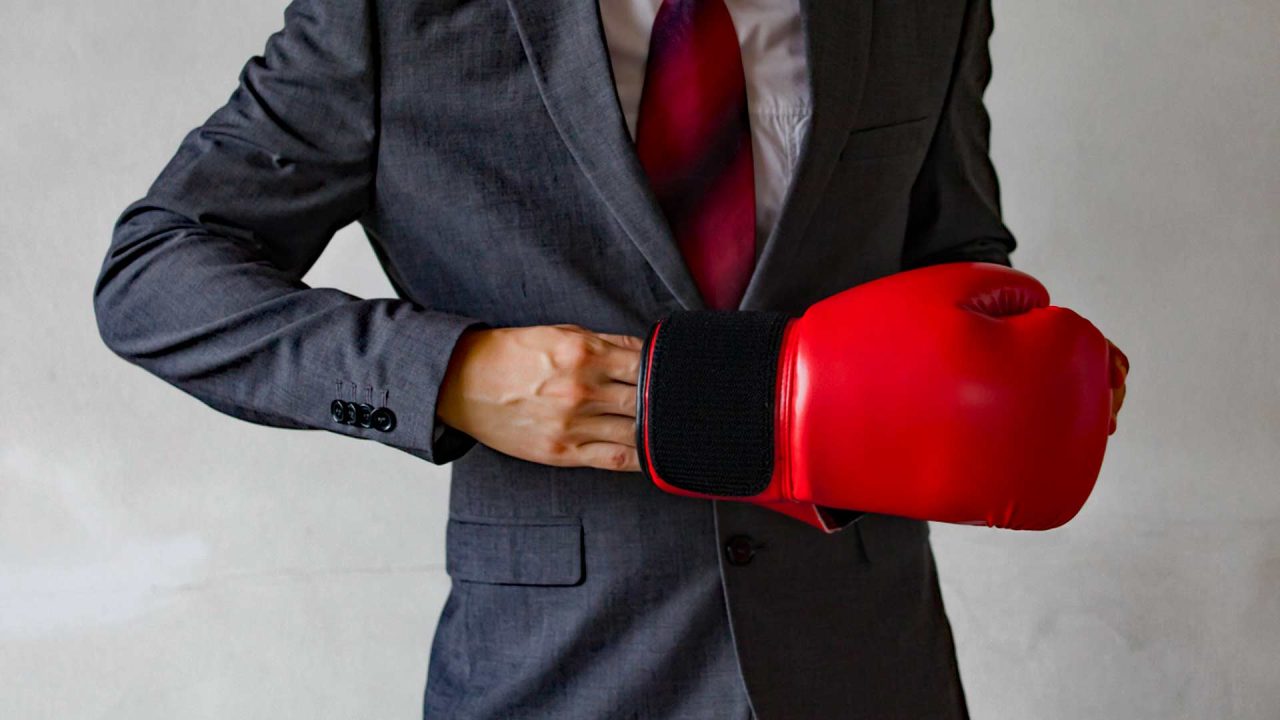 Gloves off: Alaska conservatives must be unapologetic on hot button issues 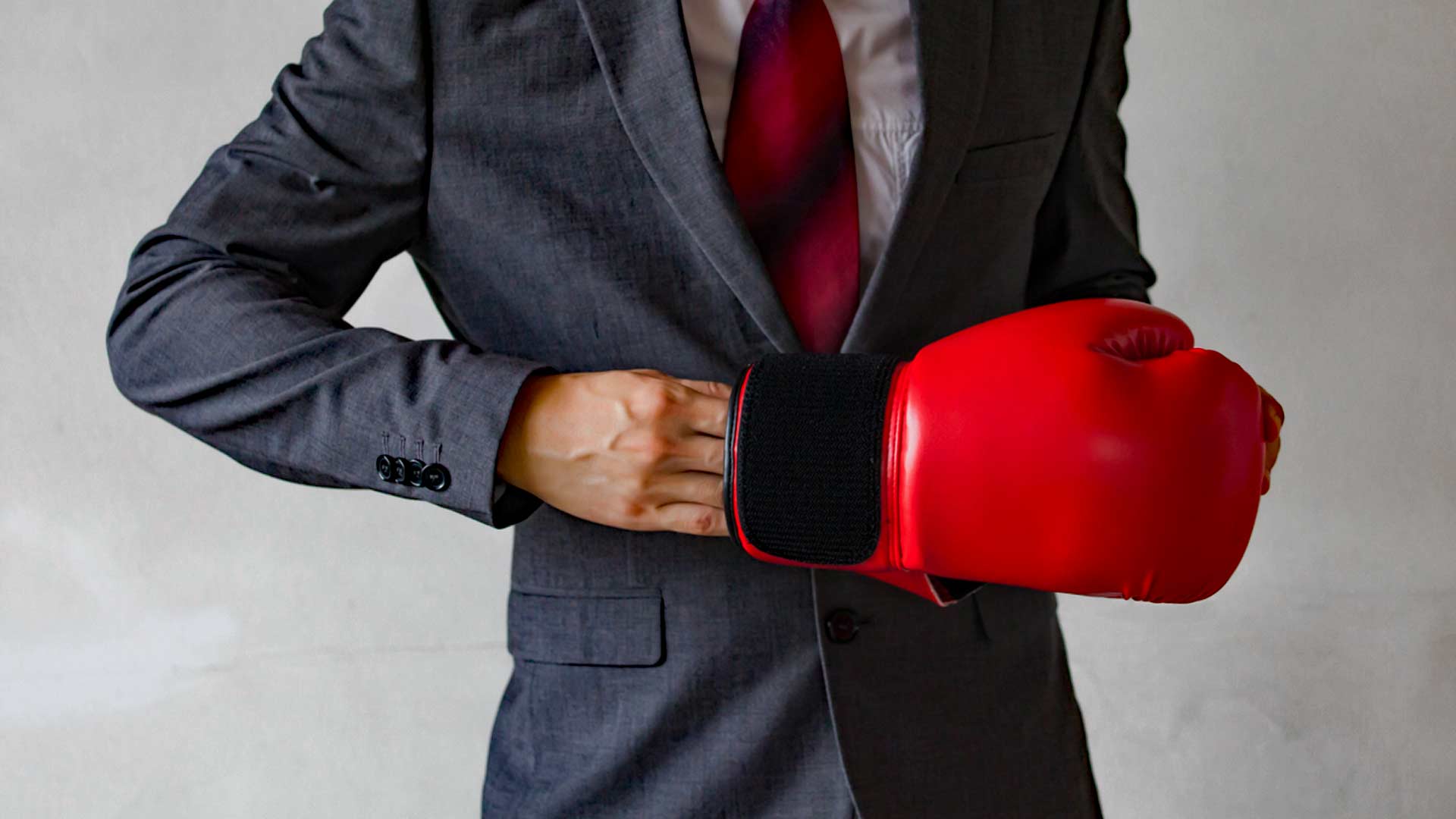 We’ve said this before, but it’s worth repeating. Conservative candidates – especially in local races for school board, city councils, assembly seats and the Alaska Legislature – must get over the fear of unapologetically declaring where they stand when it comes to the hot-button moral and cultural issues of our time.

Voters shouldn’t have to attend candidate forums and hope for a rare moment of unscripted clarity to find out where someone stands on abortion, critical race theory, private school choice options, the LGBTQ agenda, election integrity, the statewide constitutional convention or judicial activism.

The conventional wisdom has been to steer clear of these so-called “divisive” issues because they might alienate middle-of-the-road conservatives who prioritize fiscal issues like lower taxes, a full PFD and oil and gas development.

We’re not saying candidates should ignore these topics. They are vitally important, too, but candidates must be willing to fight for the heart and soul of Alaska. Parents are worried about the dire state of public schools, pro-life advocates want meaningful protections for the pre-born, election integrity is still a major concern, and the fact that nearly every single judge in Alaska must be approved by the leftist Alaska Judicial Council is a major obstacle to addressing any of these issues.

Democrats made a calculated decision in this recent election to focus on abortion. They spent millions on ads that appealed to their base, and it worked – both in Alaska and across the country – in a year that was supposed to have been a Red Wave.

The future of the conservative movement lies with politicians like Florida Gov. Ron DeSantis. He’s a knowledgeable and confident conservative who unabashedly fights for life, traditional values and personal liberties. And he wins…big.