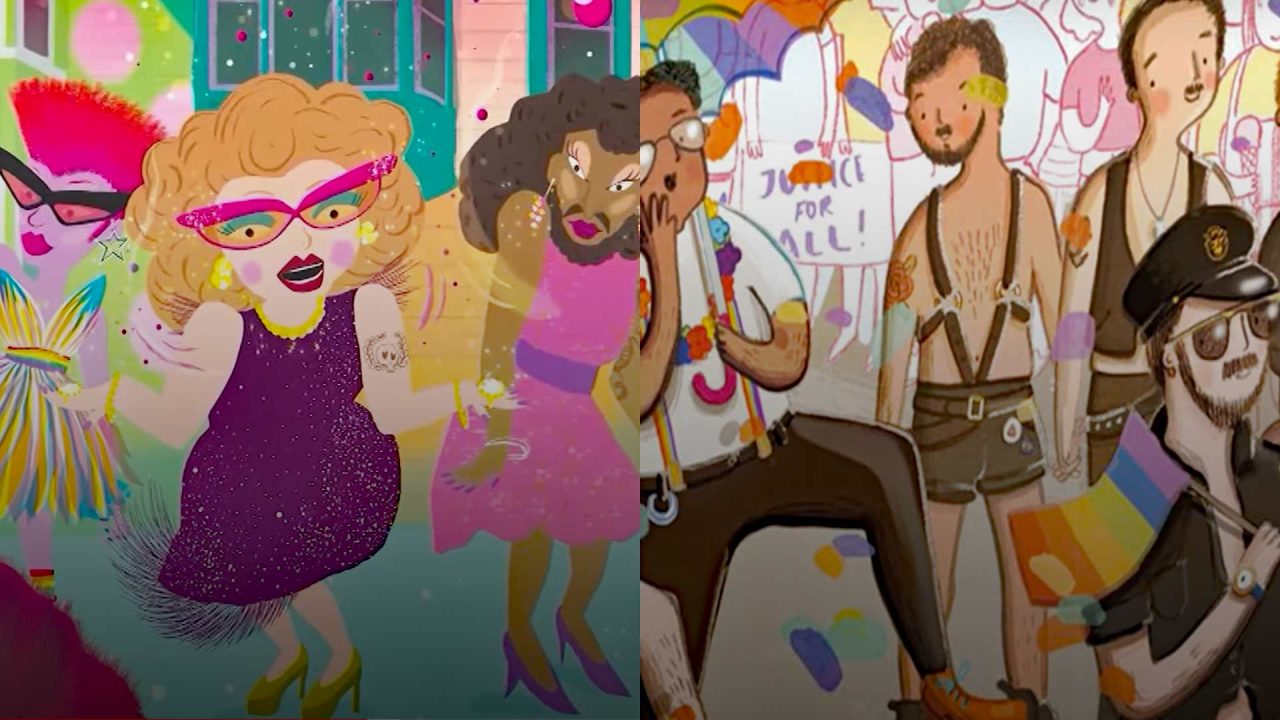 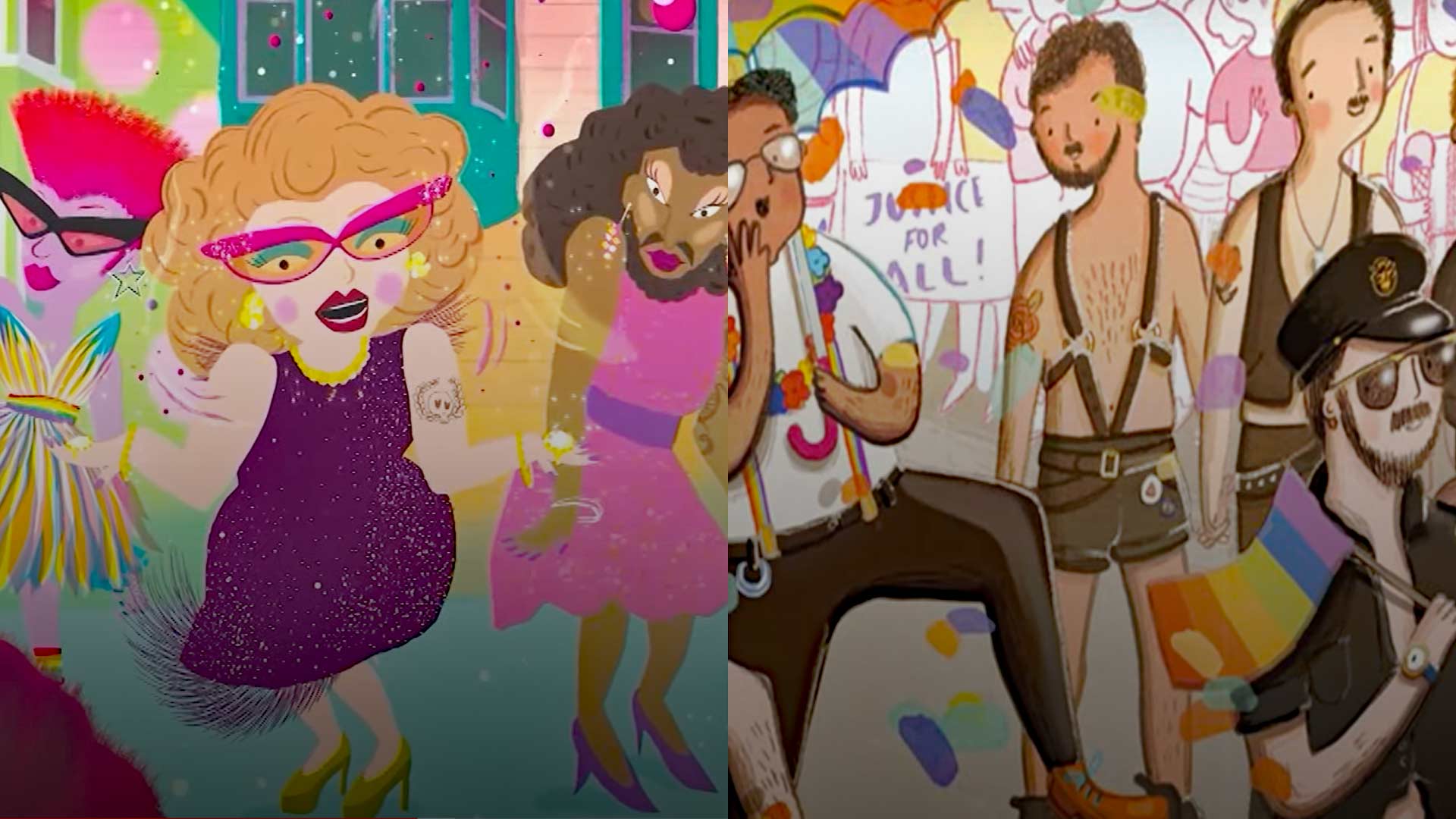 As the mother of three young children, Maddy Veldstra is a regular patron of the Homer Public Library. Lately, however, she’s been concerned about controversial LGBTQ titles that library staff have deliberately planted in the traditional children’s section.

This summer, Veldstra launched an online petition urging the library to remove the books. So far, the petition has garnered 217 signatures.

“We, the undersigned residents and parents of Homer and surrounding areas, do hereby petition that the Homer Public Library remove all books promoting transgender ideology, drag queens, homosexuality, and all other books which are intended to indoctrinate children in LGBTQ+ ideologies from the children’s and juvenile sections of the library,” the petition states. “If the library must have them, we petition that a section outside of the children’s area be designated for such books so that parents who do not wish for their children to stumble across these confusing ideas may allow their children to browse freely.”

Veldstra has compiled a list of books that promote LGBTQ ideology to children. These include “The Hips on the Drag Queen Go Swish, Swish, Swish,” a knock off of the “Wheels on the Bus go Round and Round.” The book is commonly used for drag queen story hour events at libraries across the nation.

A separate book, “This Day in June,” promotes LGBTQ Pride Month, and depicts a pride parade with men in bondage gear.

Another title Veldstra discovered in the children’s section is “Julian is a Mermaid,” which encourages a little boy to cross-dress in a mermaid costume.

“But the mermaids he’s emulating are obviously made to look like drag queens and then they go to this parade – basically a pride parade,” Velstra said.

Late last month she met with the library director to request that the books be removed.

“I was showing him the books, and told him that one in four pedophiles chooses their victims based on dress, so why do we have books that are exposing kids to sexual performers and bondage gear?” she recalled. “He didn’t really answer my question.”

“The really frustrating thing is that they are mixed in,” Veldstra added. “It’s not like we have an organized section in our library for these books. If you’re looking for a book in the rhyming section and all of the sudden you see ‘The Hips on the ‘Drag Queen,’ and it’s not even a very good book. It doesn’t have original writing. It’s clearly only there because it’s about drag queens.”

While the library director has thus far declined to remove the objectionable books, he did suggest that Velstra address the issue at the next Homer Library Advisory Board meeting, which is on Nov. 15, beginning at 5:30 p.m. in the City Hall chamber room.

The Advisory Board consists of seven members who work closely with library staff and the City of Homer to establish policies and programs to best serve the community.

Veldstra said she hopes there is a good turnout at the meeting and that her efforts will at least shed some light on what’s happening at the library.

“I’m hoping that it will make people talk about it and have the conversation,” she said. “Just expose what’s going on. I thought maybe I’d be able to make some sort of headway because our town is small enough that you’d think maybe you could have some sort of impact.”

During the meeting, attendees can testify for up to three minutes on any agenda item.

— Click here to read the agenda for the Nov. 15 Homer Library Advisory Board meeting.

— Click here for options to testify by phone or to watch the meeting online.

— Click here to submit written testimony to the Homer Library Advisory Board.