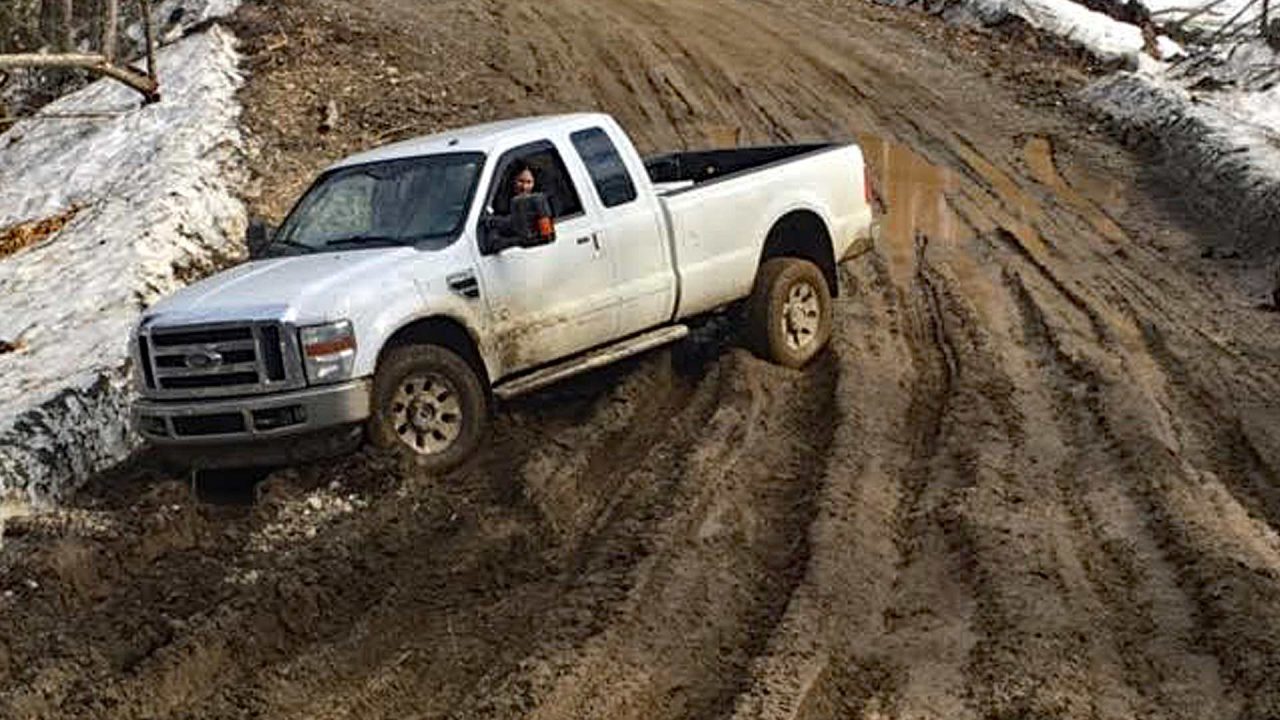 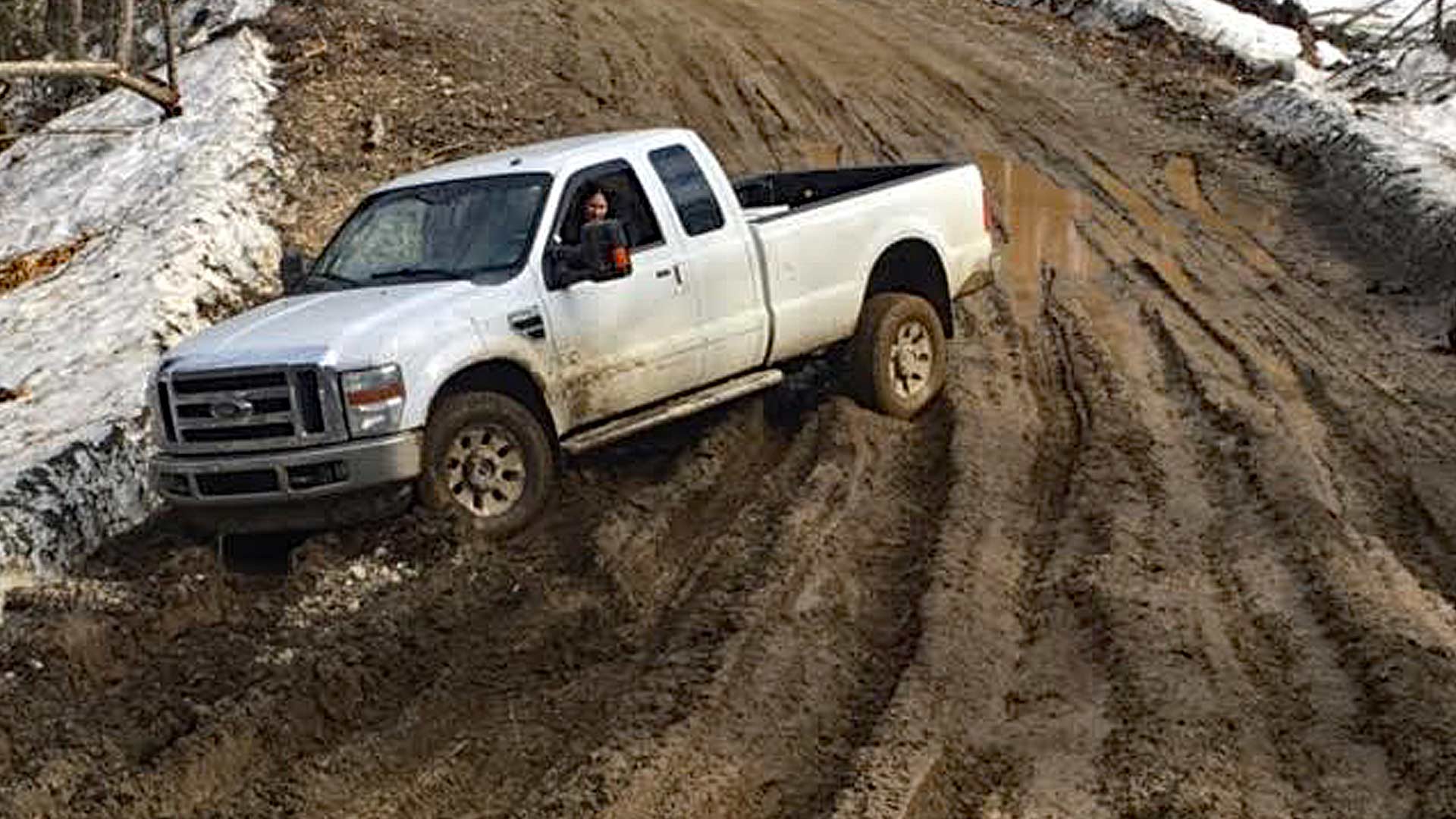 In a February 2022 op-ed in the Frontiersman, Mark Kelsey, a former publisher of the Frontiersman, insinuated I was doing something wrong advocating for a road I live on; making the leap that, as a legislator, I was exerting undue influence to get this road maintained and brought up to standards.

The truth is that many residents of the area have advocated for this road for over a decade. It is a borough road with eight families, 52 developed properties, and at least two businesses using it. I attended dozens of road service advisory (RSA) meetings, brought neighbors to the meetings, and have called the borough incessantly about this road long before I became a legislator. This road is so bad that many years it is impassable during breakup, often for days or weeks at a time.

I have never seen Mr. Kelsey at an RSA meeting or community council meeting and he does not live in RSA21. So, I am a bit unclear why he wrote an op-ed about it.

Years ago, there was a fire on Pond-Lily Road in RSA21, another impassable road, and the fire apparatus got stuck in the middle of that road. This blocked other apparatuses and the ambulance from getting to the fire. Fortunately, no one was harmed or needed an ambulance. Impassable roads are a life-threatening issue.

Every person living on a borough (or state) road deserves a passable road 12 months out of the year. All roads need to be brought to standards where they are at least useable by emergency equipment all year long. This should be done prior to upgrading other, useable-all-year, roads.

In the Borough, the venue to assess and upgrade roads is the RIP (Road Improvement Project) list. The procedure to compile the RIP list, however, has long needed updating to remove personalities, cronyism, and big developer money from overshadowing average homeowners’ need for a passable road. There should be greater weight given to impassable roads when it comes to the RIP list. Eventually, with all roads passable, we can get on with upgrades and paving.

Money for Infrastructure and major road upgrades is generally the responsibility of the State. In the past the State has been able to financially help all districts through the capital budget. In a recent legal memo to my office, Legislative Finance indicates, in part, that:

“capital appropriations remain active for several years… (A.S. 37.25.020)…with unexpended balances carried forward to subsequent fiscal years if substantial ongoing work on the project has begun within five years after the effective date of the appropriation.”

Mr. Kelsey, however, bets on you being uninformed. He is betting on confrontational politics, election interference via media and social media, his own litigation, as well as using various borough offices, courts, and RSAs for his anti-conservative agenda.

While nothing in statute mandates reappropriations stay in the same district, the legislature normally keeps the funding with the same grantee or region. The process of getting reappropriations into an appropriation bill are the same as any other capital budget project(s).

This past session, during the budget discussions, my office discovered money left over from a languishing District 8/Borough project that may be in danger of lapsing and could be reappropriated elsewhere. Perhaps to fund fixes for impassible roads?

Reappropriating involves discussion with, and a request from, the Borough (or the entity that was awarded the original money). The district Senator then forwards the request to the Senate Finance Committee where it is added to other projects set for reappropriation in the budget. This reappropriation must survive the Senate floor vote, a House concurrence or a conference committee vote, and Governor vetoes. This is a normal, defined, process that happens with every single budget. It is ethical and legal and takes the involvement of the entire legislature, a Governor’s signature, as well as the Borough Assembly and Mayor. No legislator can do this alone, or even have much influence.

Mr. Kelsey, however, bets on you being uninformed. He is betting on confrontational politics, election interference via media and social media, his own litigation, as well as using various borough offices, courts, and RSAs for his anti-conservative agenda.

Does Kelsey want to see a gravel road paved rather than fix a road, so it is passable for emergency equipment (all in a district where he does not live)? Or maybe he is just hyper-focused on harassing my staff and myself for his agenda? This behavior shifts my attention away from residents of my district, a district where Kelsey does not live. It is, in fact, harassment on a much higher level.

We have seen this type of angry behavior across the country, but please know that Kelsey will not prevent me from advocating for my constituents and fighting for our share of capital improvements money. Why should the residents that also live on my road suffer because I am a legislator?

The Mat-Su, Big Lake, and District 8 have long been last on the state’s list of important communities to build. We are growing by leaps and bounds and I will not sit idly by and let funds that were awarded to our district be taken and used in another, well-funded, district. I hope this clarifies the misinformation being put out there; if anyone wants to discuss this further, please call me at 907-229-3721.

McCabe is the current house representative for district 8. He has been sued by Mark Kelsey and the 501c3 law firm Northern Justice Project for the claim of suppressing Kelsey’s first amendment rights on Facebook allegedly in response to the original op-ed.