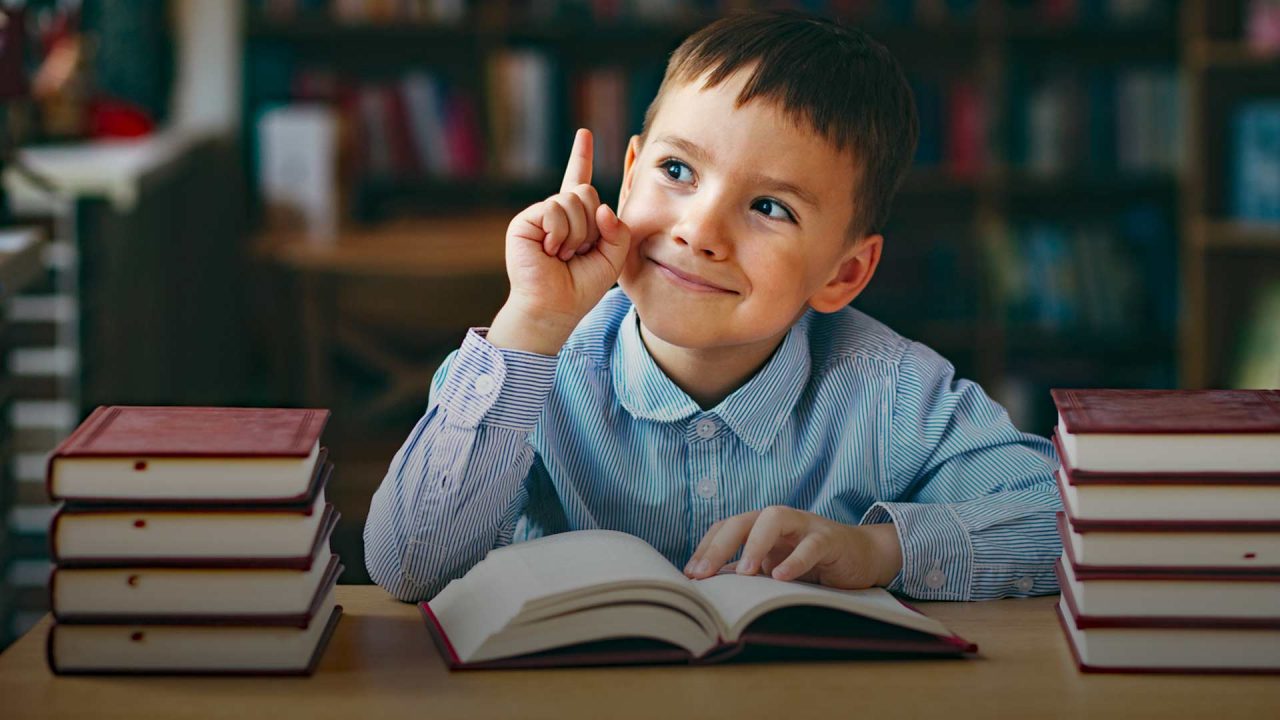 As Alaska’s libraries double down on woke indoctrination, this may be a game changer

The current controversy brewing at the Homer Public Library over LGBTQ/drag books planted in the children’s section highlights the fact that most public libraries in Alaska and across the country operate under the increasingly woke guidelines provided by the American Library Association. That’s why you see so many books pushing LGBTQ themes, critical race theory and sexual identity and gender expression. It’s also why a growing number of local libraries feature drag queen performers during toddler story hours.

While concerned parents have rightly attempted to push back against these trends, library bureaucrats generally forge ahead, choosing to cast themselves as righteously woke cultural warriors engaged in a battle against backward conservative parents.

The reality, however, is that many of the most faithful library patrons – especially those who use the children’s sections – are conservative moms and dads, and a good number are homeschooling families.

While taxpayer-funded libraries have provided a valuable service for generations of Americans, it might be time to consider an alternative.

I recently came across a compelling article at The Conservative American, which lays out a game-changing alternative.

“Why couldn’t churches within a specific community pool their resources and open a children’s library where parents didn’t have to worry about their children being propagandized by Wokeness — especially on gender and sexuality?” Rod Dreher writes. “Offer a wide range of quality books from all eras, curated according to traditional moral standards? It would be the kind of place where a mom or dad would feel completely comfortable allowing their kids to roam through the stacks in search of something new to read…”

Dreher acknowledges that maintaining a children’s library would require considerable resources, and suggests that churches and others team up. That might mean asking families to pay an annual user fee, while keeping the books free for poorer residents.

These types of libraries, while small in number, are already cropping up around the country. It’s worth considering