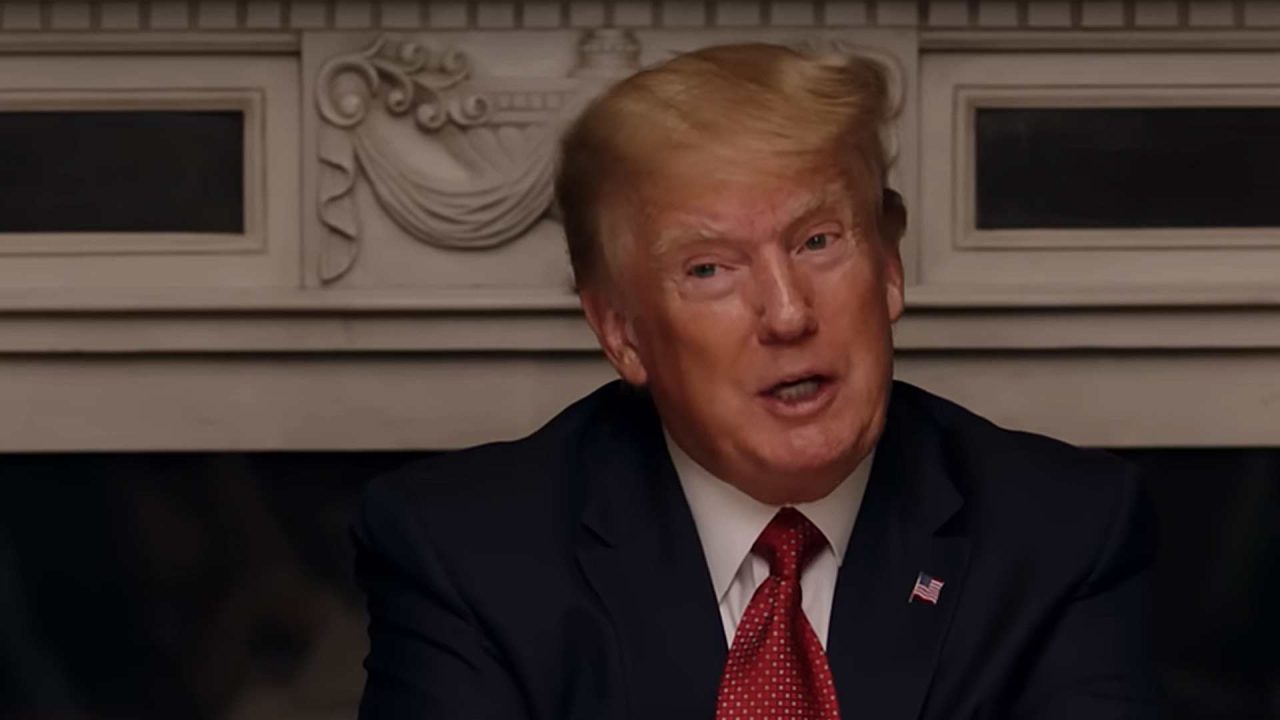 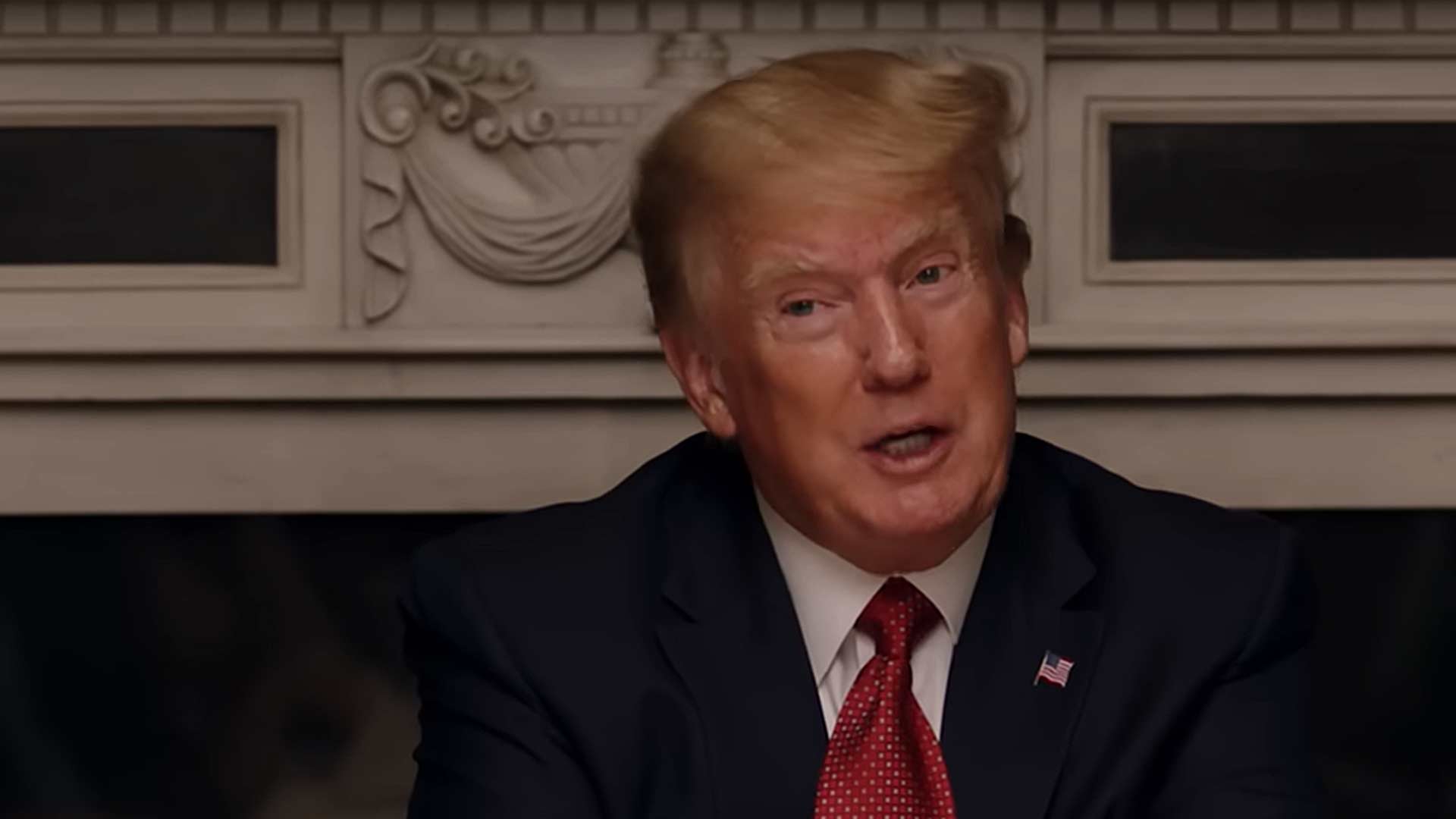 Former President Donald Trump is set to make what he calls a “very big announcement” this evening from his Mar-a-Lago resort in West Palm Beach, Florida.

Many expect that the 45th president will launch his 2024 presidential bid today.

How that will impact other potential GOP presidential contenders like Florida Gov. Ron DeSantis is yet to be seen. DeSantis easily won reelection this month and – along with Trump – is widely seen as a top Republican candidate for the White House. DeSantis easily won reelection as Florida’s governor, but has not made an announcement about the 2024 presidential election. He does, however, have an enthusiastic and growing base of supporters.

Trump has hinted at a return to politics multiple times over the past year, including during his July rally in Anchorage.

Today’s announcement will take place at 5 p.m. Alaska time. A full, unedited livestream of the event will be provided at Right Side Broadcasting’s YouTube channel. It will also be streamed via the former president’s account on Rumble, and television networks such as Fox News and Newsmax are expected to carry the event.