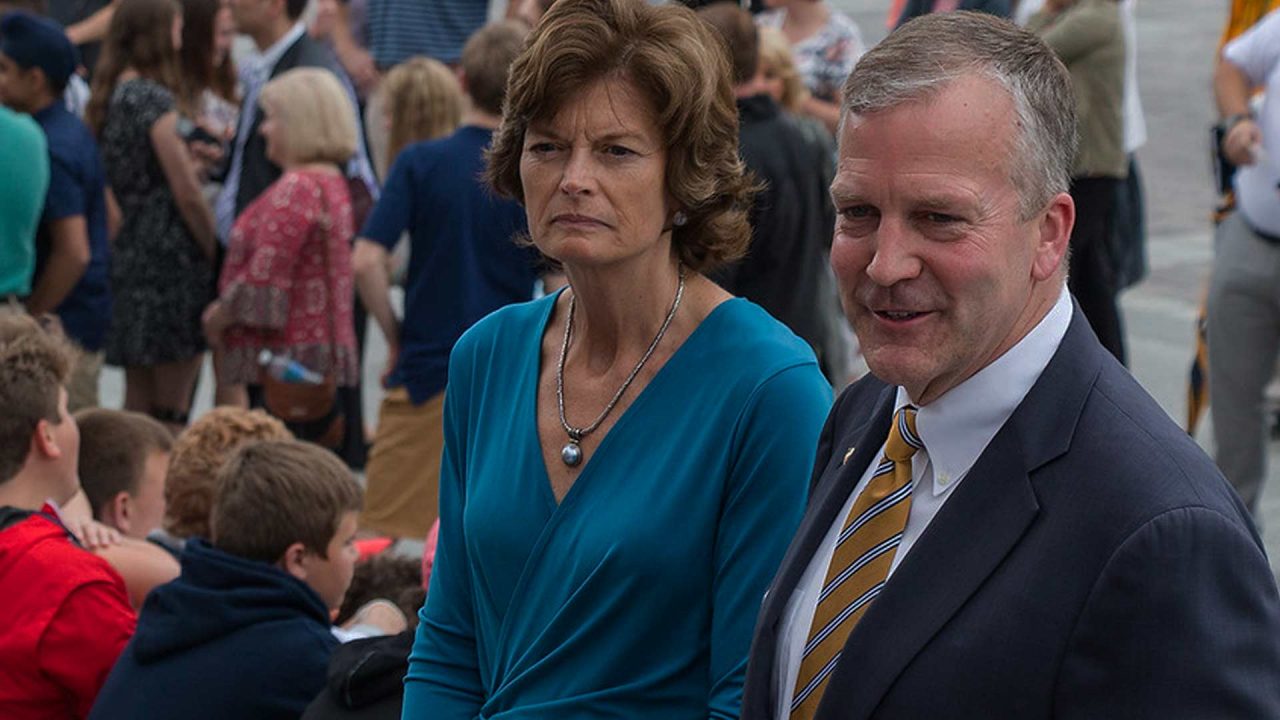 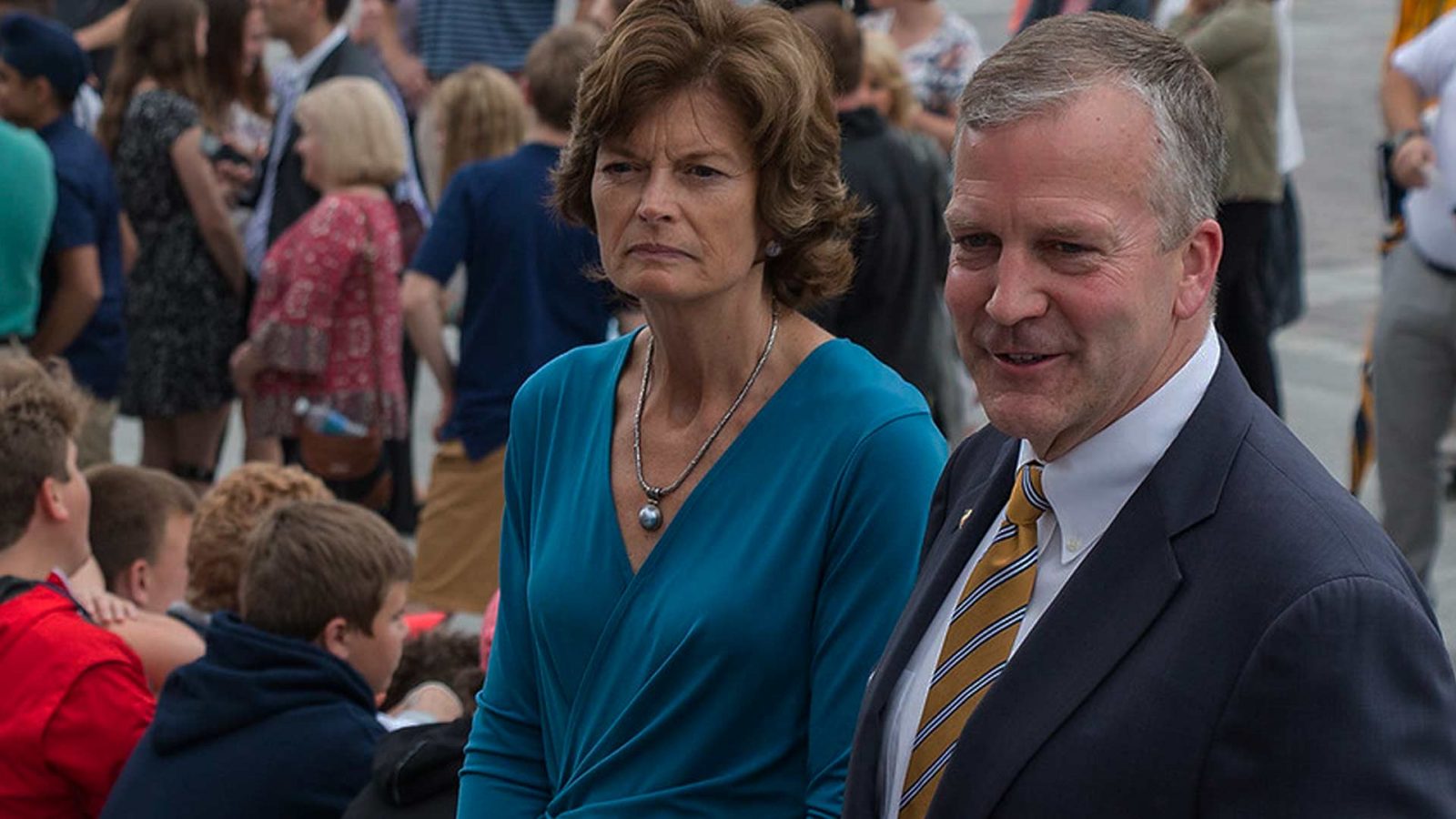 In what some are calling one of the most devastating defeats conservatives have endured when it comes to family and marriage issues, Alaska’s Republican Senators Dan Sullivan and Lisa Murkowski broke from the majority of their party to join the Democratic-led effort to enshrine same-sex marriage into federal law.

The 62 to 37 vote on Nov. 16 included 12 Republicans who sided with all Democrats to advance the so-called “Respect for Marriage Act (RFMA).

As was widely reported, Democrats need 10 Republicans to join them in order to overcome the 60-vote filibuster so they could debate and vote on the bill. With that hurdle now cleared, the law is expected pass Congress and head to the president’s desk by late this year.

Murkowski has long-supported same-sex marriage and was viewed as one of the Republicans who would abandon her fellow GOP members in order to pass the legislation. Sullivan’s support, however, was unexpected.

Democrats have pushed the bill out of concern that the U.S. Supreme Court may one day overturn its 2015 Obergefell v. Hodges ruling which imposed gay marriage across the nation.

During his 2020 Senate campaign Sullivan said he opposed same-sex marriage, and in 2015 he sponsored an act that would protect contractors’ ability to conduct business in accord with their traditional religious beliefs regarding marriage and human sexuality.

“Senator Sullivan’s vote makes it clear that he is willing to ‘evolve’ on a central tenet of the Christian faith and sacrifice fundamental religious liberties on the altar of ‘wokeness,’” said Jim Minnery, president of the pro-family policy group Alaska Family Council. “Very disappointed to have confirmation that we have two U.S. Senators aligned with the Biden regime.”

In voting for the same-sex marriage bill, both Sullivan and Murkowski have effectively abandoned the official Republican Party Platform, which states that “traditional marriage and family, based on marriage between one man and one woman, is the foundation for a free society.” It adds that the party condemns U.S. Supreme Court decisions that have “wrongly removed the ability of Congress to define marriage” as between one man and one woman.

Democrats have pushed the bill out of concern that the U.S. Supreme Court may one day overturn its 2015 Obergefell v. Hodges ruling which imposed gay marriage across the nation. If the court ever did strike down Obergefell, then each state would again be free to limit marriage to the union of one man and one woman.

Although it has not been enforced since 2014, Alaska’s Constitution still affirms marriage as the union of a man and woman.

Once passed by the Senate and signed into law by President Biden, the Respect for Marriage Act would repeal the longstanding (but unenforced) federal Defense of Marriage Act, which affirms that marriage is the union of a man and a woman. The federal law protects states’ rights to have similar laws, although the 2015 Supreme Court ruling has suspended this right, for now.

As written, the law would also require the federal government to recognize same-sex “marriages” performed by any state and would force all other states to recognize those marriages as well.

While the bill does not force churches or other groups to host or facilitate same-sex “marriages”, it does threatens the religious freedoms of non-profits or business owners who do not affirm homosexual “marriage.”