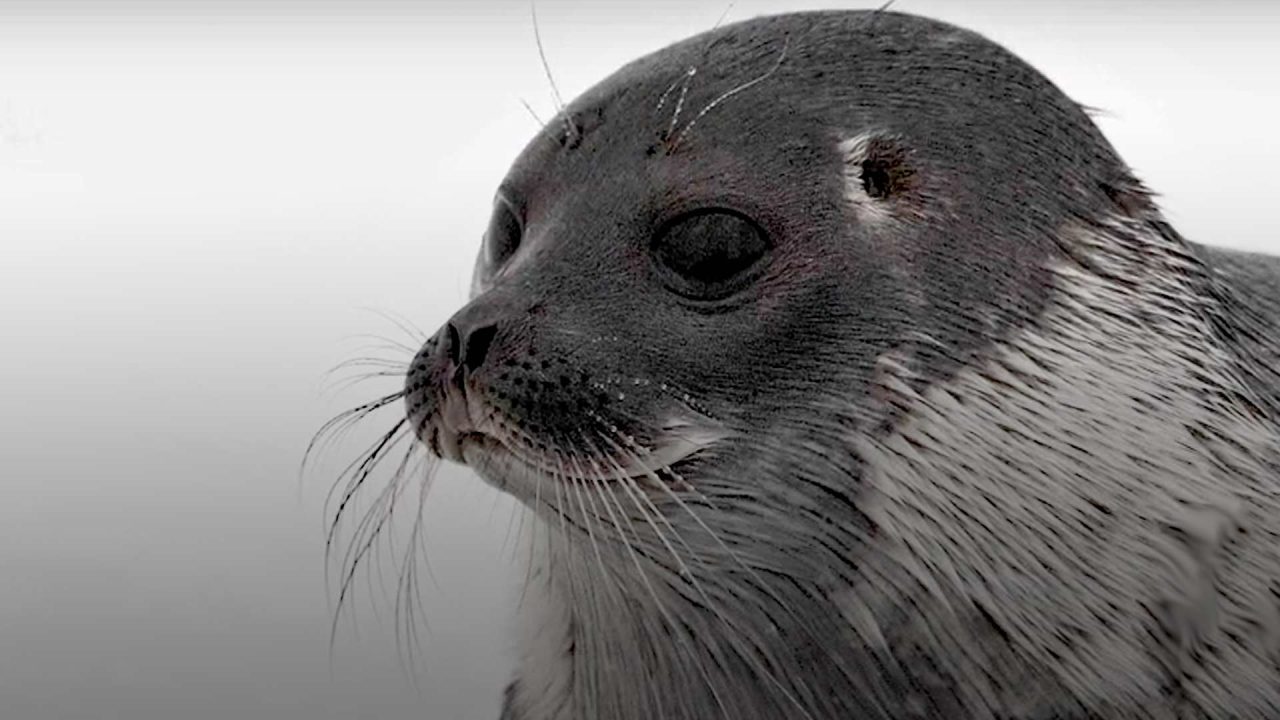 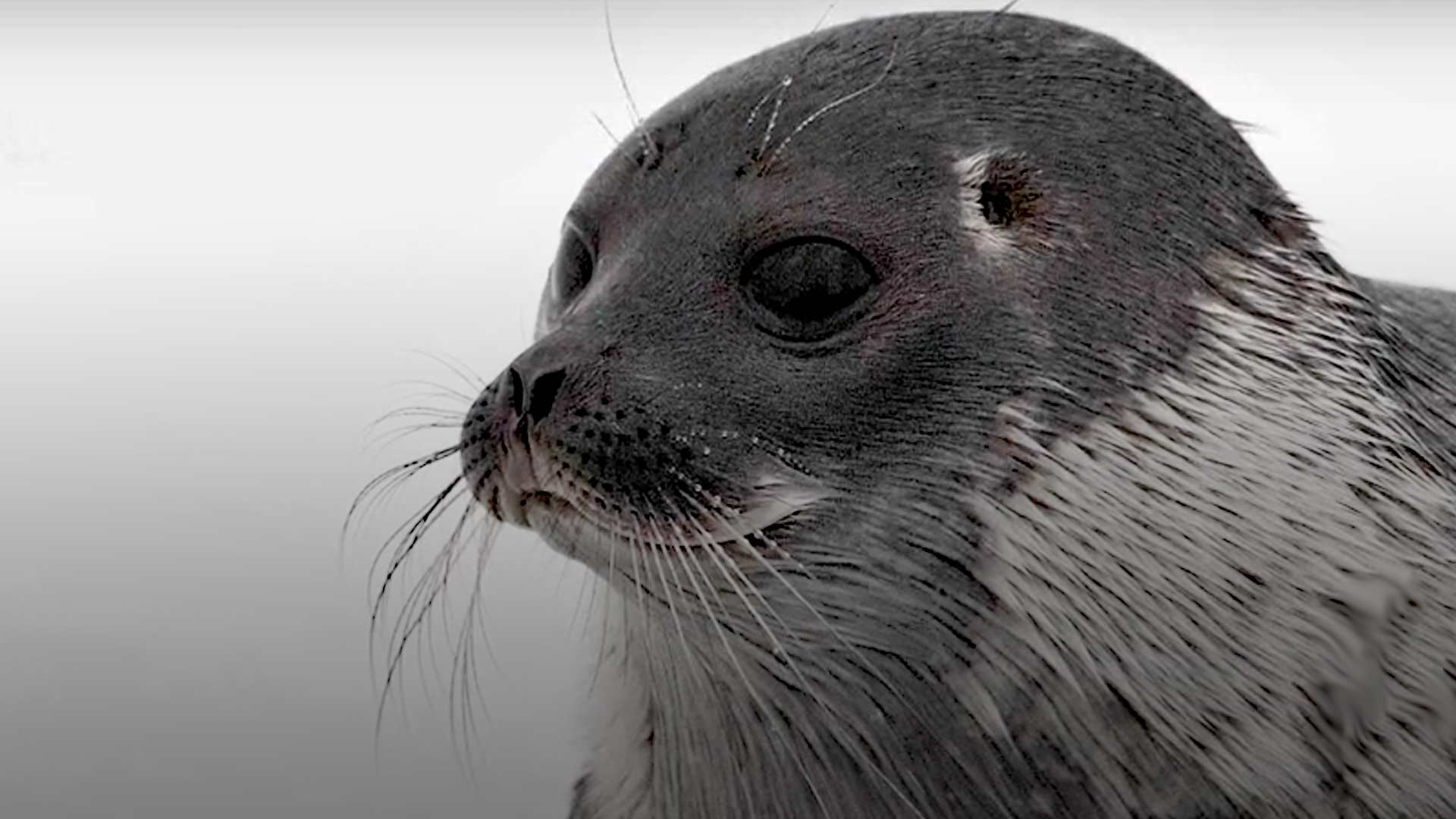 The State of Alaska and the North Slope Borough filed a complaint on Nov. 16 against the National Marine Fisheries Service (NMFS) to have Arctic ringed seals removed from the Endangered Species List.

The federal agency listed ringed seals as an endangered species in 2012 using obsolete methods to calculate the effect that climate change would eventually have on the population, and limited commercial activities in the ringed seal’s habitat, the suit claims.

The endangered species listing has led to the designation of hundreds of millions of acres as “critical habitat” for the species, including coastal and marine waters in the Bering, Chukchi, and Beaufort Seas. According to the complaint, this “directly interferes with lawful activities occurring in Alaska and conducted by its citizens, including activities within the North Slope Borough. These activities include oil and gas exploration and production, mining and mineral production, navigation dredging, in-water construction activities, commercial fishing, and subsistence hunting and fishing.”

So often, federal policy surrounding Alaska is made based on inaccurate information and a ‘lock it up’ mentality by those who have either never been here or haven’t truly investigated what is going on.

Alaska filed the suit to recognize the health and strength of the ring seal population and to open up opportunities for commercial development.

The Arctic ringed seal has an extensive habitat. The species is found in the Greenland Sea and Baffin Bay; Hudson Bay; the Beaufort and Chukchi seas; the White, Barents and Kara seas, the Russian Arctic coast and the Canadian Arctic Archipelago. The current population is estimated to be in the millions and is believed to be stable or increasing. Aerial surveys estimate there are 470,000 ringed seals in portions of the Chukchi and Beaufort seas and the U.S. portion of the Bering Sea alone. These areas constitute a small portion of the species’ total global habitat, the suit notes.

“NMFS’ decision to list ringed seals was not a rational application of the Endangered Species Act” said Alaska Department of Fish and Game Commissioner Douglas Vincent-Lang. “Ringed seals number in the millions and face no immediate threats, so the population simply doesn’t meet the definition of a ‘threatened species.’ NMFS then compounded their irrational approach by rejecting the state’s delisting petition, which was based on state-collected science since the listing that demonstrates the seal’s continued health and resilience. The state is filing this lawsuit to bring rationality back to implementation of the ESA and its regulations.”

The complaint states, “In listing the Arctic ringed seal as a threatened species in 2012, NMFS determined that the principal threat to the species is habitat alteration stemming from climate change, relying heavily on the climate projections in the IPCC’s Fourth Assessment Report (2007). Yet in making the 90-day finding, NMFS failed to evaluate the species’ status using the more recent analysis of projected climate change presented in the IPCC’s Fifth Assessment Report (2013), or to consider scientific data on the responses to ringed seals to observed habitat loss since the 2012 listing.

“So often, federal policy surrounding Alaska is made based on inaccurate information and a ‘lock it up’ mentality by those who have either never been here or haven’t truly investigated what is going on,” said Alaska Attorney General Treg Taylor. “That is especially true when it comes to wildlife and marine life in our great state. All we are asking is that federal agencies truly follow the science, and not just rhetoric or myths. We believe there can be a balance between protecting species that need to be protected while still allowing reasonable development. The ringed seals are a prime example of a species that is actually thriving and does not belong on the Endangered Species List. Let’s protect what needs to be protected but remove unnecessary protections that do nothing but hinder responsible development, which is vital to the future of our state.”