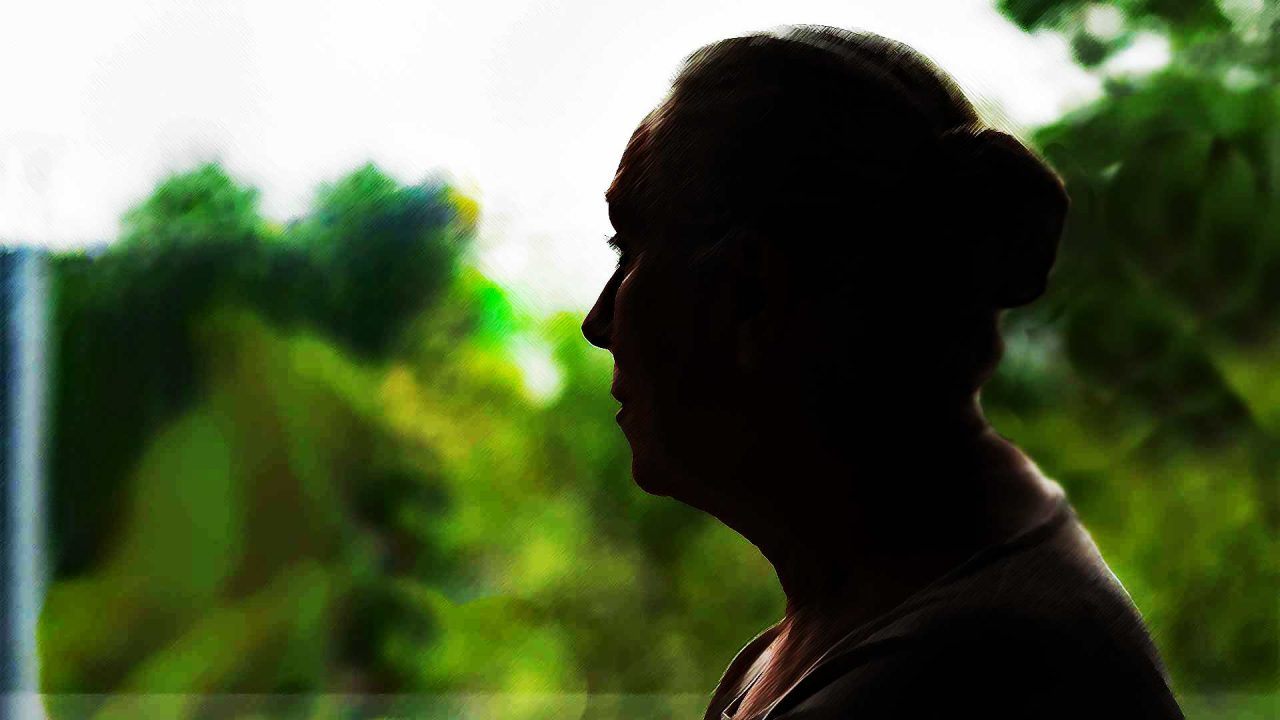 ‘What have I done?’ – Former Alaska abortionist haunted by doubts 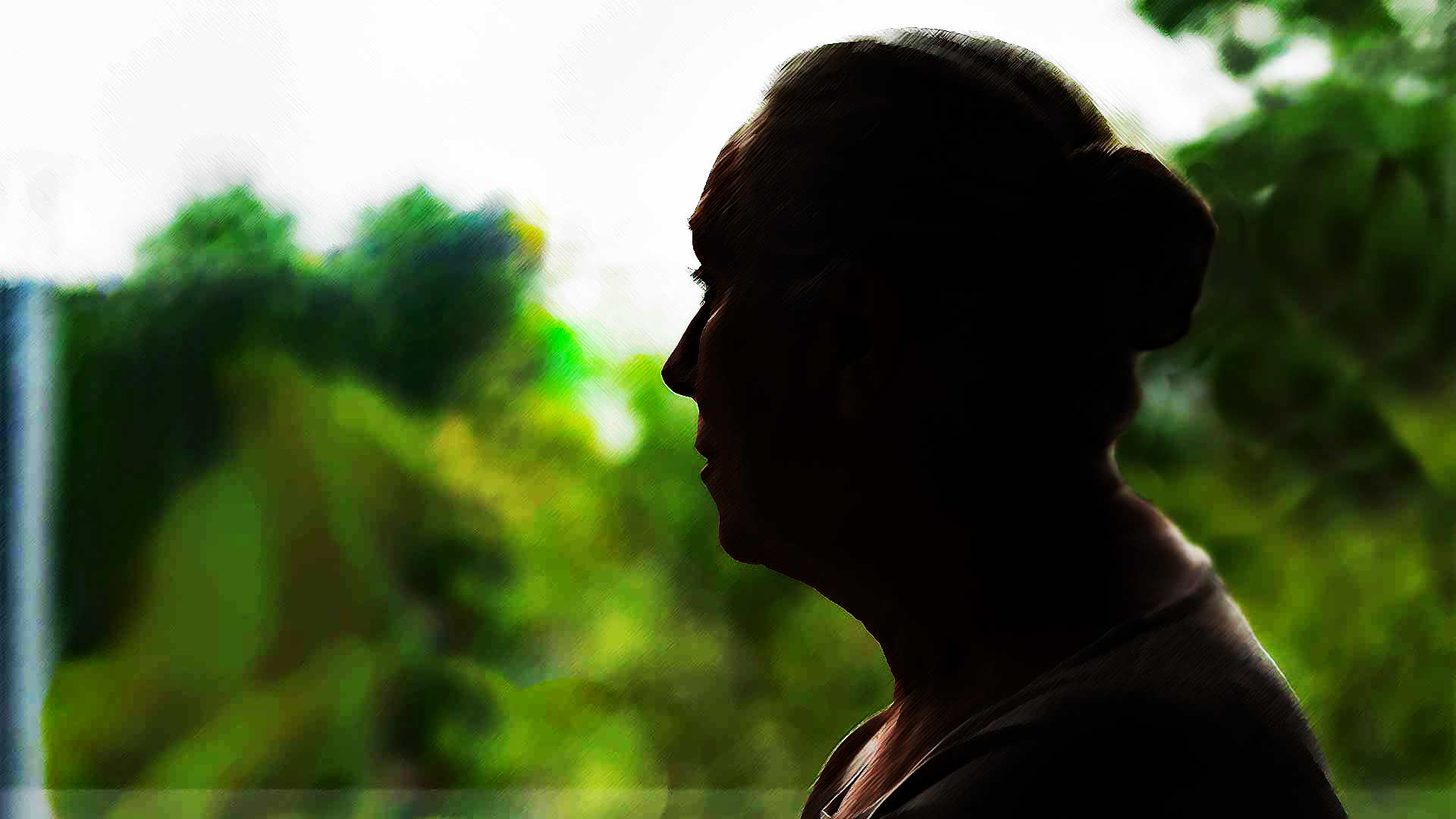 In an unusually candid article, former Alaska abortion doctor Carolyn Brown acknowledged in the Alaska Beacon that she is plagued by thoughts that she may have made a mistake in killing preborn babies back in the 1970s and 80s.

The Nov. 17 article details how Brown performed hundreds of abortions while working in the Mat-Su. At the time, she drew protests from pro-lifers, including the Alaska Right to Life organization. Additionally, she told the Beacon that many area nurses refused to help her do abortions.

Brown didn’t start doing abortions until 1975 – two years after the U.S. Supreme Court issued its Roe v. Wade ruling which legalized the practice across the nation. She performed her first abortions while receiving additional medical training at the University of Hawaii. She told the Beacon that she didn’t really have a strong opinion about the morality of abortion at the time, but agreed to do them because she “hadn’t really processed what that really meant.” She added that she, personally, wouldn’t get an abortion.

The decision to perform abortions on others, however, weighed on her, she told the Beacon, but it wasn’t something she thought about often.

Brown said she did three to five abortion a week at Valley Hospital.

“Except once in awhile I did think about it, and I went to church. And I did all of those things that I sort of grew up doing way back in the day,” she said. “But I had to come to some peace with myself … But I never could decide for myself that an egg and a sperm was a person because a person is a philosophical definition. A sperm and an egg when they come together, that’s tissue up to a certain point. And then you got the whole philosophical thing is when does the soul enter the sperm and the egg? I didn’t know and I still don’t know. But I’ve struggled with that for all of these many, many years.”

After completing her residency in Hawaii, Brown moved back to Alaska with her husband and two children. The couple started Women and Children’s Health Associates, which she operated near the Valley Hospital parking lot in Palmer.

In addition to delivering babies, Brown’s OB-GYN practice also performed abortions on women from all over Alaska.

Since there were no ultrasound machines available at that time, Brown said she determined the age of the unborn baby through pelvic exams.

The Beacon article notes that Alaska law, at the time, allowed for abortions up to 150 days, unless doctors made a “reasonable judgement” to do them anyway.

Brown didn’t say why, but she refused to do abortions after 150 days, or about 22 weeks, which is beyond the age of viability outside the womb. If someone wanted an abortion after that timeframe, Brown told them, “I can’t do this,” the Beacon reported.

“I still have to ask myself questions. What have I done?” she said. “What is right? What is life? I know what life is and I know that this tissue here is human.”

Brown said she did three to five abortion a week at Valley Hospital. During that time, pro-lifers regularly protest outside her office, and Alaska Right to Life posted signs at the Alaska State Fair identifying her as a “baby killer.” She unsuccessfully sued the organization for libel. The Alaska Supreme Court ultimately sided with Alaska Right to Life’s free speech rights.

Brown’s lawsuit alleged that calling her a “baby killer” was defamation of character.

“I was so horrified that somebody would say this about me because that wasn’t who I was,” Brown claimed.

At that time, Brown recalled feeling intense pressure and internal turmoil. Many times, fellow health care workers refused to help her do abortions.

By 1988, she sold her medical practice. She now lives in Juneau, where she still experiences doubts about whether abortion is morally acceptable.

Brown told the Beacon that she doesn’t attend pro-abortion rallies, but still thinks women should be able to get abortions.

Brown is not the only abortionist to feel doubts about the practice of killing preborn babies.

“I remember when I first moved here in 2001 and we would have those rallies on Roe v. Wade Day and I was asked to speak at them,” she told the Beacon. “I cannot do that, never could.”

Brown said she remains conflicted about when life begins.

“I still have to ask myself questions. What have I done?” she said. “What is right? What is right? What is life? I know what life is and I know that this tissue here is human. That I know. Whether it’s a person – that’s my struggle. What’s the difference in humanity and personhood? Potential person? There’s so many unknown questions.”

She does feel relief, however, at not having to decide when and whether to perform abortions anymore.

“I’m just glad that I don’t have to make those decisions anymore,” she said. “That’s a gift to me for myself. It doesn’t mean I’m against abortions. I just don’t know what is a person. I don’t know.”

Brown is not the only abortionist to feel doubts about the practice of killing preborn babies.

Abby Johnson, who is now a pro-life advocate, worked for Planned Parenthood for eight years, rising through the organization’s ranks to become a clinic director in Bryan, Texas.

“I started working at Planned Parenthood because I believed I was genuinely helping women make the best choices for their lives. I didn’t grow up believing that abortion was a good choice for women, but since it was legal, I thought it must be okay,” Johnson states on her website. “I believed in what I was doing … I would argue abortion rights with anyone who would listen. I was rising up the Planned Parenthood corporate ladder. I was the Planned Parenthood 2008 ‘Employee of the Year.’”

Over time, however, Johnson became increasingly disturbed by what she experienced.

In 2009 she was asked to assist with an ultrasound-guided abortion, where she watched a baby struggle for and ultimately lose its life at the hand of an abortionist.

“I remember the day I watched a 13-week-old fetus fight for its life during an abortion procedure,” she recounts. “I remember looking at the bodies of aborted babies while I accounted for their arms, legs, and head. I remember being able to determine if the baby was a boy or girl.

As Johnson began to realize what abortion actually was, she eventually left Planned Parenthood and has since become an advocate for the preborn. She also launched an outreach – And Then There Were None – which assists abortion clinic workers leave their jobs. To date, this ministry has helped over 630 workers leave the abortion industry. Their stories are recounted here.

“Abortion is something that affects many people,” Johnson states. “Yes, it affects the woman; but it also affects the man involved, the extended family, and of course, the child growing in her womb.”

“You are witnessing things that are permanently damaging your mind. You are saying things to yourself and others that you will never be able to get out of your head,” Johnson observes. “You will dream about the work you are doing and what you have seen. It will not go away…not until you receive real healing.”

To find out more about Johnson’s ministry, visit her website.