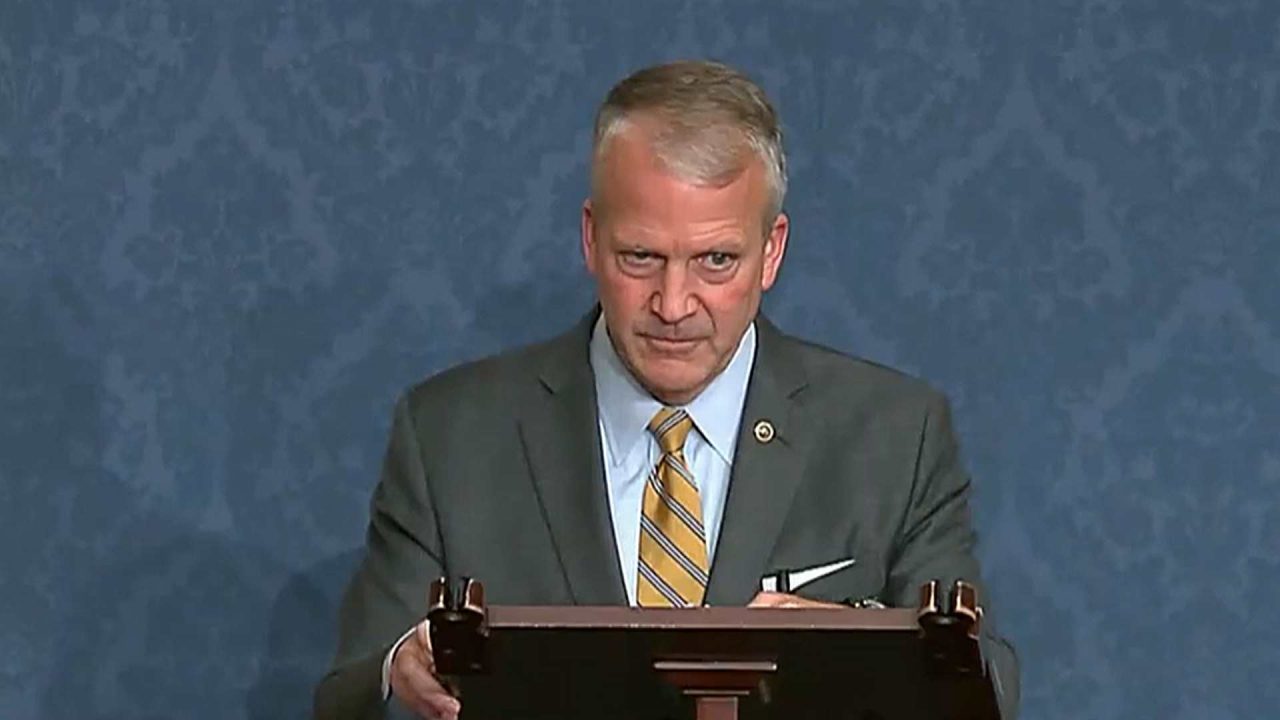 Sen. Dan Sullivan has betrayed Alaskans on the most critical issues 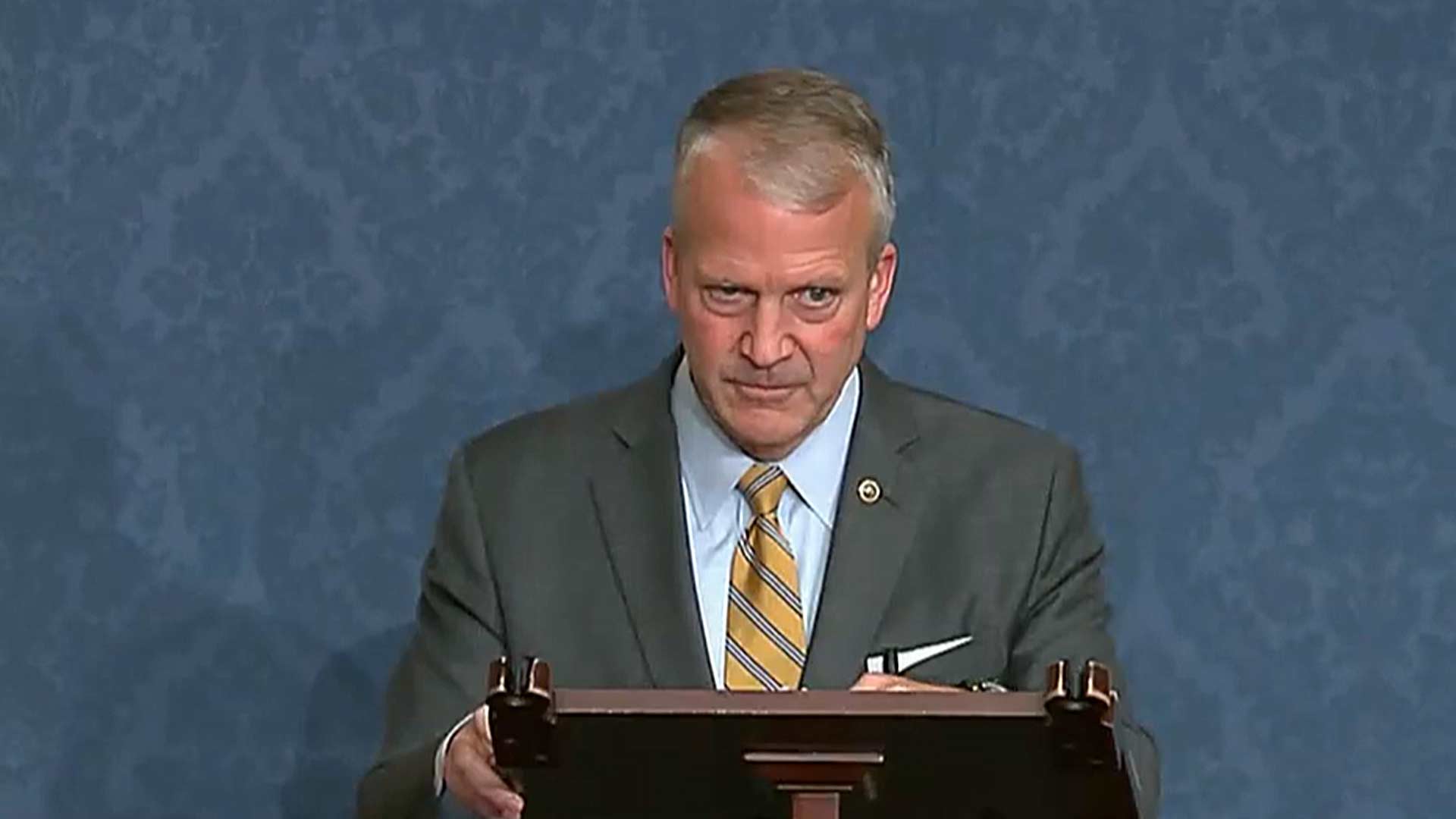 There is absolutely nothing more foundational to society than the institution of marriage and the right to exercise one’s religious beliefs in the public square.

Sen. Dan Sullivan had pledged to defend and uphold these tenets in the U.S. Senate, but on Nov. 16, he abandoned these fundamental pillars by voting with all the Democrats to advance legislation that will enshrine same-sex “marriage” into federal law, thereby protecting it from any possible U.S. Supreme Court decisions in the future which might reverse the 2015 gay marriage ruling and return the question to states.

Both Sullivan and Sen. Lisa Murkowski shunned the vast majority of their GOP colleagues in helping Democrats overcome the 60-vote filibuster so they could push this bill through Congress before Republicans take control of the U.S. House in January.

If Sullivan is willing to harness the immense power of the federal government to redefine the legal definition of marriage and family, it is impossible to trust him to hold the line on any other foundational issue.

There is very little to stop Democrats at this point, as the filibuster was the last remaining roadblock.

While Murkowski’s vote was expected, Sullivan has cast himself as a social conservative, and his decision to side with Democrats on this issue is a profound betrayal – both to family values and the official platform of the Republican Party when it comes to defending marriage and family.

In addition to cementing gay “marriage” as the law of the land, the bill also poses grave threats to the religious liberties of Americans who fundamentally hold that marriage is the union of one man and one woman. Legal watchdog groups across the nation have warned that the legislation will most certainly be weaponized to force businesses, nonprofits, social and charitable groups into affirming, accommodating and enabling same-sex “marriage” across the country.

The goal of the Respect for Marriage Act is simply to ensure that conservatives will never be able to reaffirm traditional marriage in state law. This legislation will make it extremely challenging to overturn existing Supreme Court opinions that currently reject the traditional definition of marriage as the union of one man and one woman.

While Sullivan, Murkowski and their Democratic partners claim the bill has been “fixed” to protect religious liberties, this is false. Amendments to the bill only deal with actual marriage celebrations that are done by pastors and churches. They do not protect faith-based schools, adoption agencies or nonprofit agencies from acting in accord with the belief that marriage is the bond between a man and a woman.

Make no mistake, this legislation can and will be used by the federal government to go after Christian schools, universities and nonprofits. It will also be weaponized to hinder individual states from challenging the LGBTQ agenda.

If Sullivan is willing to harness the immense power of the federal government to redefine the legal definition of marriage and family, it is impossible to trust him to hold the line on any other foundational issue.

When Sullivan said, earlier this year, that he and Murkowski “make a good team,” few could have predicted he had this in mind.