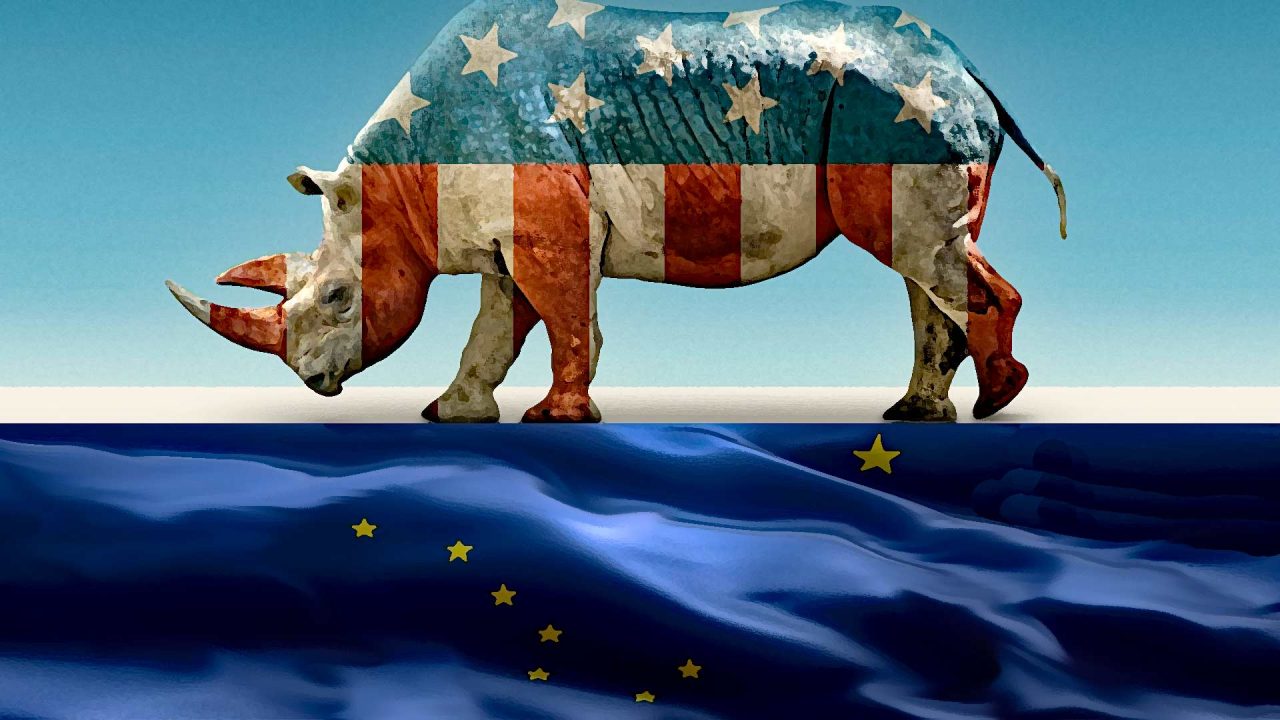 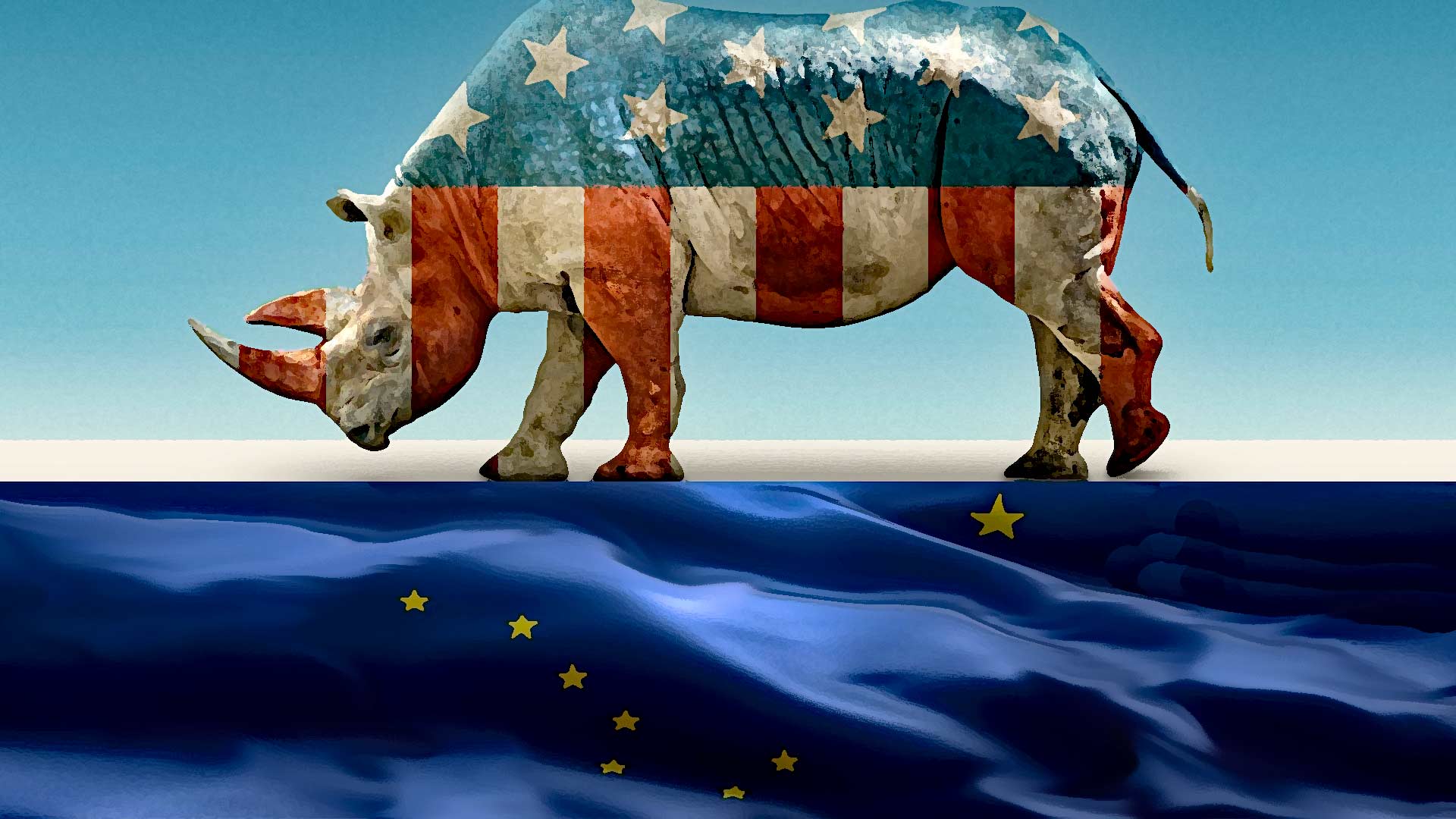 What does it mean when Alaskan politicians say they are Republican? It used to indicate they’d fight for lower taxes, reduced spending, the life of the unborn, marriage as the union of one man and one woman, the PFD, resource development, election integrity, our First and Second Amendment rights, etc. That’s not clear anymore.

“Republicans” like Sen. Lisa Murkowski don’t even pay lip service to protecting unborn babies, and she’s willing to bend over backwards to confirm President Biden’s key nominees such as Interior Secretary Deb Haaland, clearly a radical environmentalist who wants nothing to do with letting Alaska develop its oil, gas and timber resources.

Last week, Alaska’s so-called “conservative” Republican Senator – Dan Sullivan – joined Murkowski and all the Democrats in voting to help enshrine same-sex marriage into federal law, despite the fact that this legislation will threaten the ability of many Americans to carry out business and charitable actions in accord with their deeply held conviction that marriage is the union of one man and one woman.

In the Alaska Legislature, we’ll probably have slim Republican majorities in the State House and Senate, but if recent history is any indicator, they will likely form left-of-center ruling coalitions with Democrats to marginalize their conservative colleagues.

Of course, ranked choice voting hasn’t done conservatives any favors. By doing away with party primaries, Republicans are no longer able to vet candidates and choose the strongest Republican to run in the general election. Instead, the new jungle primary lets anyone identify as Republican, regardless of whether they actually support the party’s platform in any meaningful way. If they can convince enough Democrats and independents to vote for them, they can advance as “Republicans” to the general election without ever having to appeal to actual Republicans or show any fidelity to the platform.

But even before ranked-choice voting, Republicans were caucusing with Democrats in Juneau, pledging to avoid “contentious” (aka – meaningful) issues and demonstrating an unwillingness to stand on principle or assert their majority clout.

Going forward, Alaskans should be less interested in whether someone clams to be a “Republican” and much keener on finding out whether they have a backbone to stand and fight for conservative values that, once upon a time, defined the Republican Party.