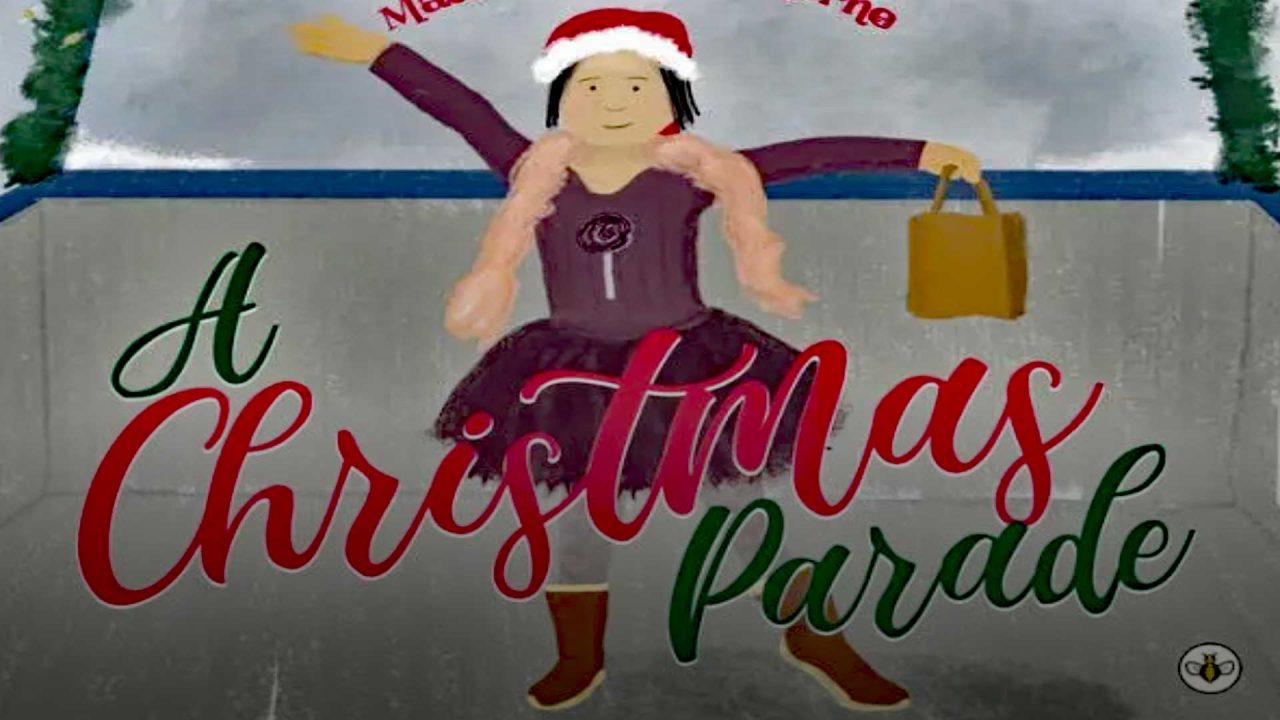 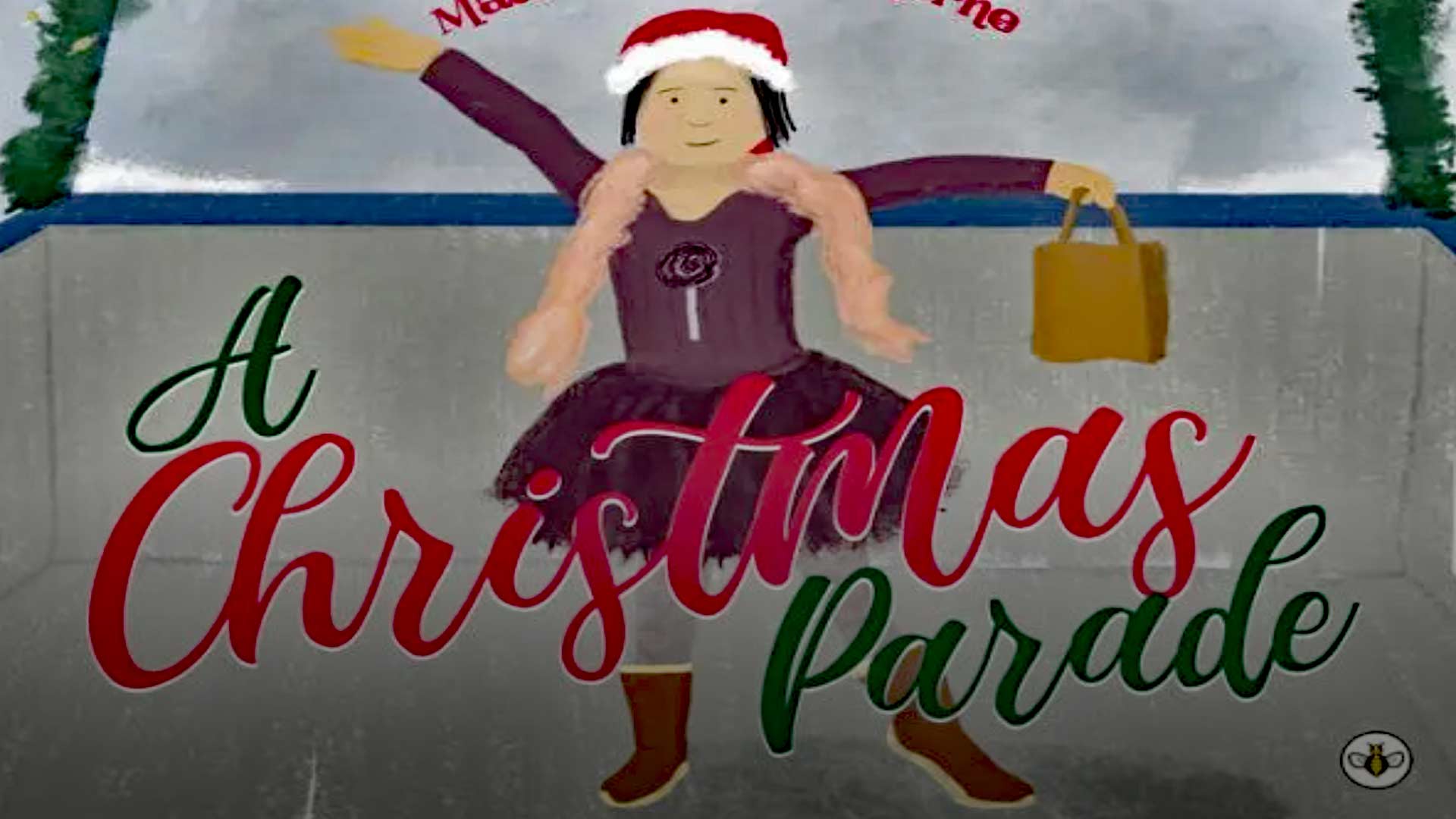 Homer resident and aspiring author, Maddy Veldstra, is feeling the ire of cancel culture after she dared to object to the Homer Library’s practice of planting controversial books that promote drag queens and transgenderism in the children’s section of the community library.

A mother of three young children, Veldstra launched an online petition asking the library to either pull the objectionable books or moved them to a separate section of the library where children can’t inadvertently stumble across them without parental consent.

Earlier this month, Veldstra took her campaign to the next level and raised concerns during the Homer Library Advisory Board meeting. The event was widely covered by local media, and it spurred an LGBTQ activist to contact the company which has published Veldstra’s new children’s book, “A Christmas Parade.”

Published in 2021, the book is about a young Homer girl who was inspired to put on a Christmas parade for her hometown. The illustrated story shows images of Homer residents gathered along the roadside as the main character puts on a one-girl parade dressed in various Christmas costumes – snowman, reindeer, Mrs. Clause, and finally Mary holding Baby Jesus.

Veldstra said she wrote the book after hearing a true story from a co-worker at a local bakery. As a child, the co-worker asked her mom if she could put on a parade for the town. Her mom agreed and they did a one-girl parade for St. Patrick’s Day. Veldstra adapted aspects of the story for her Christmas book.

“The Left thinks they can just bully us into submission, and I want to send a message that you can’t. Even though I’m a very small fish, you can’t just silence me because you don’t like my opinions.

After Veldstra spoke out against the controversial library books, however, an LGBTQ activist emailed Veldstra’s publishing company, urging them to “reconsider” their relationship with Veldstra, whom they claimed had “extremist homophobic and transphobic views.”

“I thought you might be interested to know the type of person you are working with and ask that you seriously reconsider your relationship with this author,” the email to the publishers stated.

While Veldstra was informed by her publisher of the objection, she has no intention of withdrawing her request that the library move its LGBTQ children’s books to another section.

“Obviously, I’m not going to do that,” she told the Watchman. “The Left thinks they can just bully us into submission, and I want to send a message that you can’t. Even though I’m a very small fish, you can’t just silence me because you don’t like my opinions. This is a common tactic for bullying parents into silence.”

So far, Veldstra’s Christmas book has sold less than 100 copies, but it is available for purchase through Amazon or via Olympia Publishers. For those who choose to buy the book, Veldstra requests that they contact her publisher to let them know that they actually support her efforts to change the Homer Library’s policy regarding LGBTQ children’s books.

The library advisory board is expected to make a final decision on its policy in January.

Veldstra said she’d be satisfied with a compromise which would inform parents about which books promote LGBTQ themes.

“At least parents would know that this is an LGBTQ book,” she said. “Some of them are obvious, but not all of them. I’ve been to plenty of libraries that have cross stickers on books. I don’t see why we can’t have rainbow stickers.”