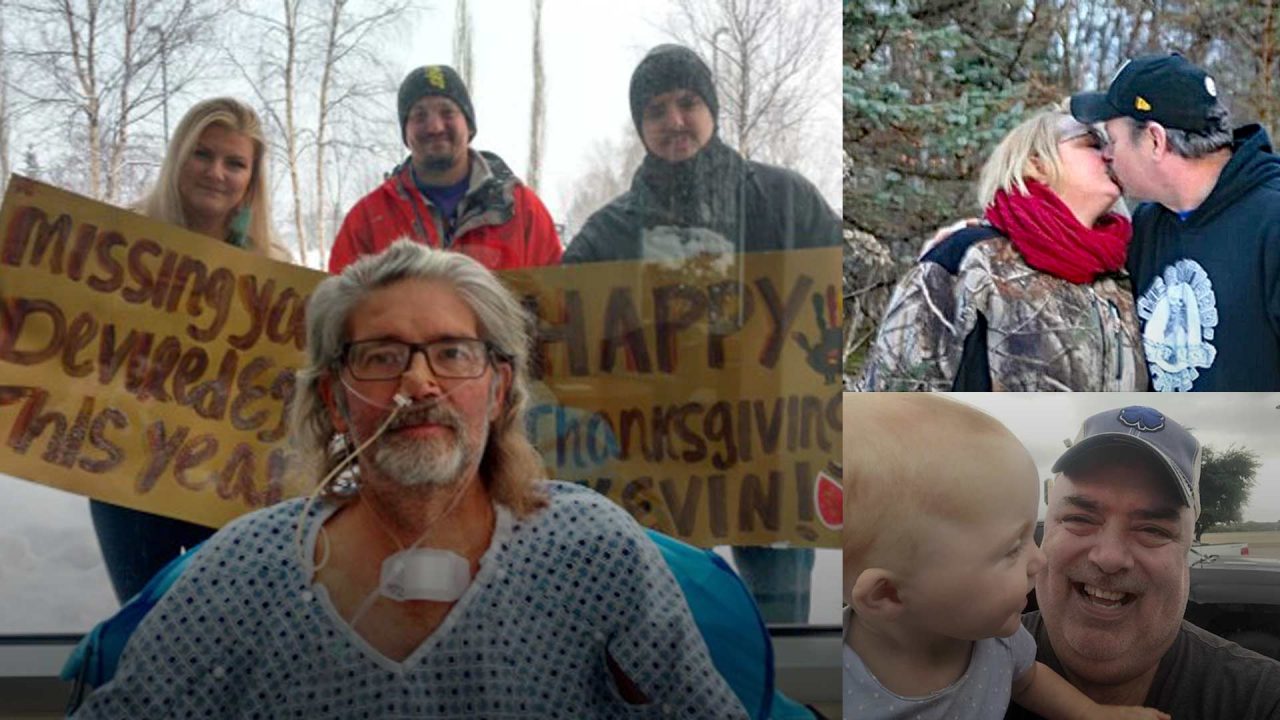 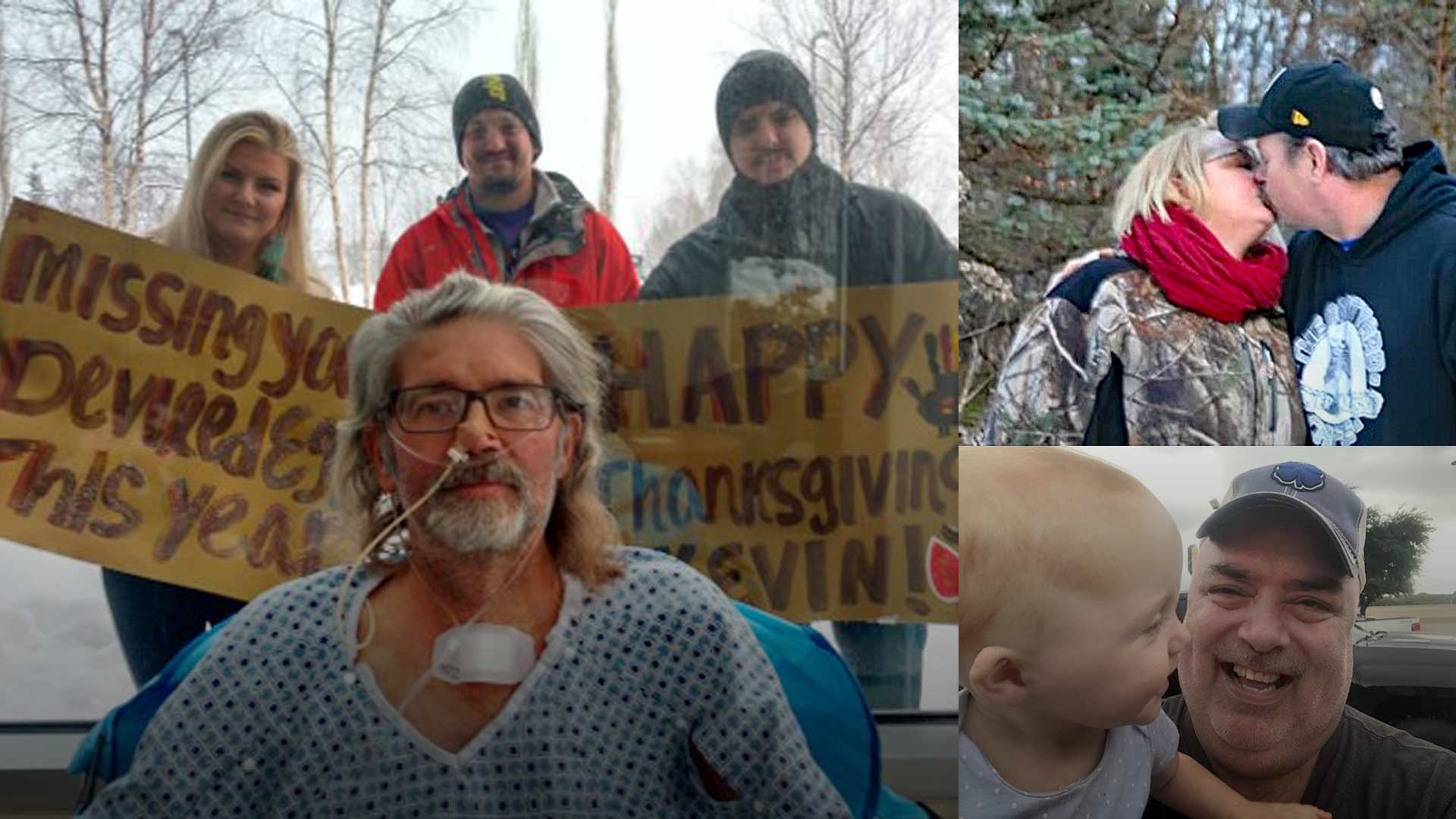 An ongoing nationwide project to document how Americans were treated during the Covid-19 outbreak includes several accounts of Alaskans who either died or were severely injured after receiving dangerous experimental drugs or being denied treatment options like ivermectin.

The COVID-19 Humanity Betrayal Memory Project is building an archive of what it calls “crimes against humanity committed during the COVID crisis.”

The goal is to establish a resource detailing the “individual victims of the FDA Death Protocol including remdesivir and the concerted effort to deny COVID victims safe and effective alternatives to expensive and often deadly Emergency Use Authorization drugs, victims of vaccine mandates, and others who have been harmed in the name of public health,” the website states.

The project includes hundreds of video interviews and specific data from survivors and family members of those who have died.

As of Nov. 22, the website contained 344 individual stories, including three from Alaska.

The overarching goal of the Covid19 Humanity Betrayal Memory Project is to provide information on how Americans can shed light on what happened to their friends and loved ones in order to ensure that this never occurs again.

“Everyday, we are hearing evidence of what we believe are crimes against humanity,” the website states. “We are archiving it, so that no one will ever be able to forget what was done in the name of public health … If you or someone you love has been harmed by the FDA Death Protocol including remdesivir, you can now sign up to join this amazing support group.”

Each person who contacts the group is called back for a detailed video interview, which recounts how they or their loved ones were treated by medical staff, doctors and administrators, including drugs and medical interventions.

The three Alaska stories all involve people who had not received Covid jabs. They each checked into the hospital for care and were given the experimental drug remdesivir, while being denied other treatments like ivermectin and hydroxychloroquine. The testimonials state that the patients were not told that remdesivir is an experimental drug, nor were they informed about its side effects. Two of the Alaskans died while in the hospital, while a third lived to personally tell his story.

The Alaska testimonies, like many of the others on the website, detail the confusion, anger and desperation which many families experienced as they watched loved ones suffer, and in many cases, die alone without effective advocates at their side.

Nationally, families are now bringing wrongful-death lawsuit claims against hospitals for administering the controversial drug remdesivir to Covid positive patients without their informed consent. These suits claim that patients were given the toxic without being properly advised of the side effects, which include acute kidney failure, liver failure and multiple organ failure. At the same time, victims claim they or their loved ones were denied more established treatments like ivermectin.

ALASKA TESTIMONIES: Below are links to the three Alaska stories

— KEVIN HITE: A 62-year-old who check into Mat-Su Regional Hospital in September of 2021. He ultimately survived after enduring what his family described as horrific treatment. Click here to watch his video and learn the details of his testimony.

— FANNIE DOWNES: A 62-year-old woman who checked into Providence Hospital in Anchorage in August of 2021. Her husband said Fannie was given inferior medical care in the days leading up to her death. Her full story is documented here.

— EDWARD “DONNIE” WILSON: A 55-year-old man who checked into Mat-Su Regional Hospital in August of 2021. His daughter relayed an account of poor treatment and the shocking death of her father. The details of Wilson’s story are here.