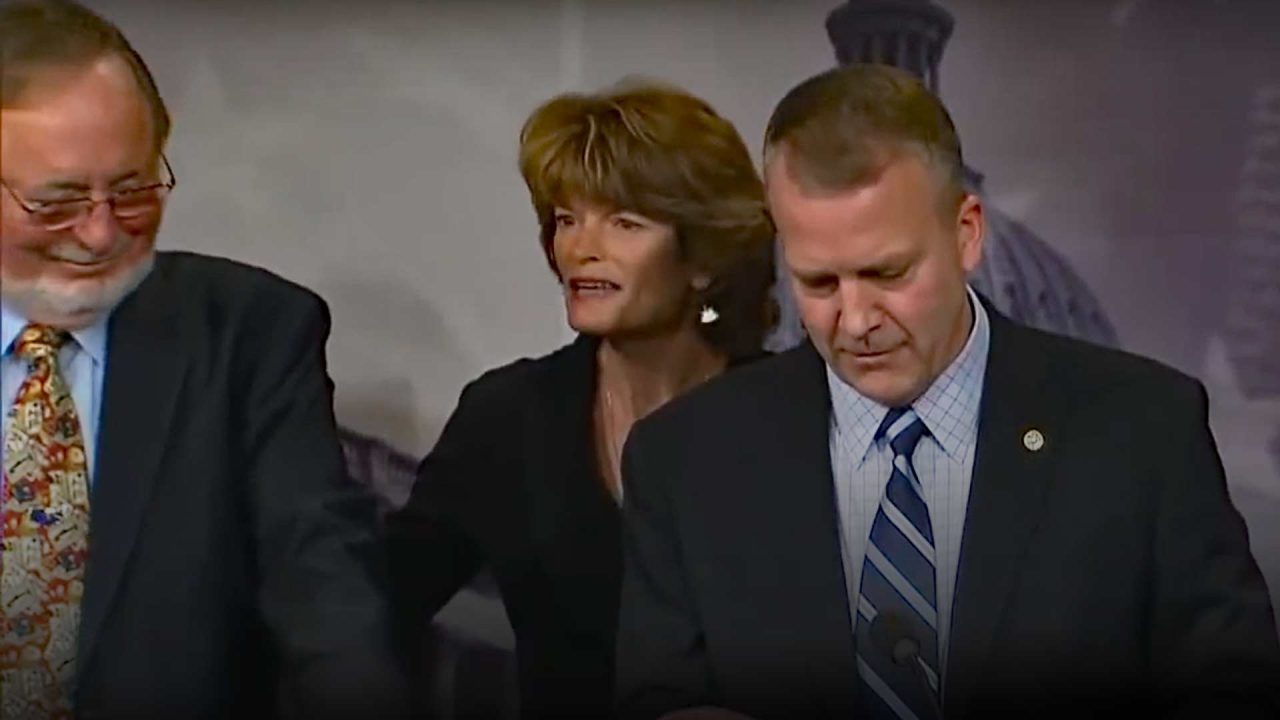 Surprised? Sullivan and our D.C. delegation never were truly conservative 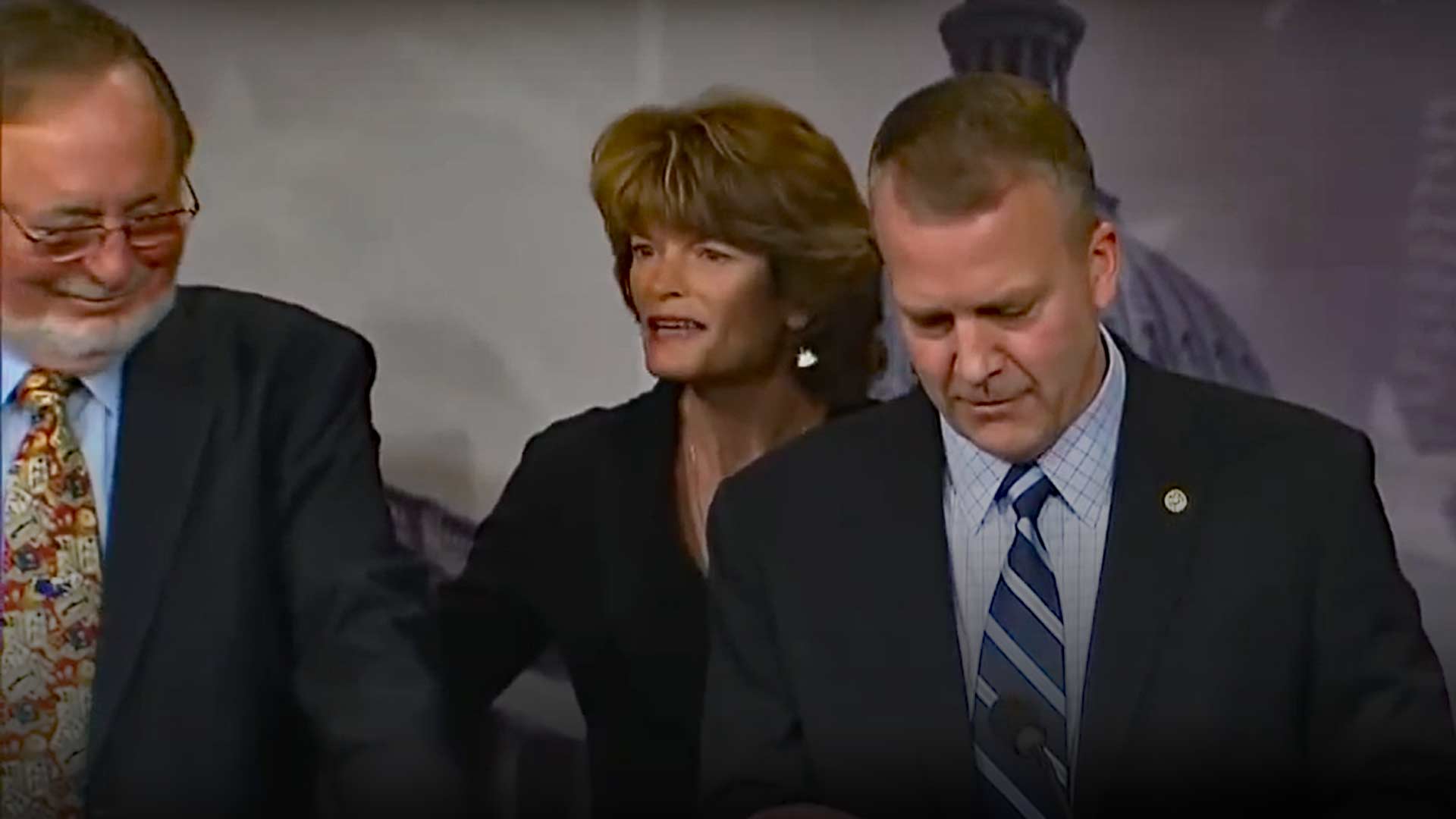 Sen. Dan Sullivan showed his true colors again. Am I surprised that he voted to advance the abominable Respect For Marriage Act, which looks to enshrine same-sex marriage into federal law? Hell no. This is just his latest betrayal, certainly not his last. How many times does he have to plainly abandon the Christian conservative ethic before we stop granting him another pass and lending him our continual support? At what point does the Alaska Republican Party definitively pull their support and boldly label him the cowardly traitor he really is. He follows in the errant footsteps of Alaska’s senior Senator Lisa Murkowski.

Fool me once, shame on you, fool me twice…

Dan’s been getting by on the “he seems like such a nice, reserved, thoughtful man” image. Perhaps 10 or more years ago, Murkowski possessed and cultivated the very same image – nice, reserved, thoughtful, measured, not ruled by her passions. She was supposedly the thinking person’s senator, neither confrontational nor controversial, and she received the perennial milquetoast vote.

Sullivan’s position was never a secret for those willing to ask where he stood.

Dan cultivates the very same image and is the current beneficiary of the of the milquetoast vote. Of course, Murkowski has increasingly displayed her true colors – pushing the evil liberal agenda, again and again – to the point that even the deaf, dumb, and blind know where this turncoat stands. She has proven to be the antithesis of a Christian conservative legislator. Only the most morally illiterate, apathetic, and malformed individuals are capable of voting for her. Unfortunately, this constitutes nearly 50% of Alaska’s electorate.

Interestingly enough, Rep. Mary Peltola also seemingly represents what Murkowski once did – a dispassionate candidate who surely will do what’s right for Alaska despite her decidedly liberal bent. She will, however, aggressively push the very same evil liberal agenda Murkowski now advocates. There should be no wonder as to the why and wherefore of this new Murkowski-Peltola pact.

The late Rep. Don Young, too, was never a consistent defender of traditional marriage. When doing research on him, years back, I uncovered a statement of his where he vowed “neutrality” regarding legislation involving homosexual rights. His voting record, especially later in his career, was somewhat consistent with that statement. He regularly abstained from voting or was a no-show on LGBTQ legislation.

How can we supposedly conservative Alaskans be duped again and again? Neither Young, Murkowski, or Sullivan were individuals that any Christian conservative should have supported.

I knew Dan would fail us on the Respect For Marriage Act. I emailed him two years ago before the House voted on it the first time. After requesting that he make his position publicly known, I asked him to oppose it. He responded to me in a letter saying he was “in favor of civil rights for all Americans.” The die was cast. Sullivan’s position was never a secret for those willing to ask where he stood.

I do hope conservatives will finally reject Sullivan as a candidate and publicly vow to never again vote for this moral coward. Both he and Murkowski actively undermine the Judeo-Christian ethic which our country was founded on.

May God have mercy on our wayward state and nation.

Toby Burke is married and the father of twelve children. He is a conservative and takes pride in never having cast a vote for Dan Sullivan or Lisa Murkowski in a primary or general election and stopped voting for Don Young 10 years ago when Young openly declared his new-found moral neutrality.

Toby Burke
Toby Burke is an ornithologist and long-time resident of Kenai where he and his wife are raising their family. He has worked as a biological technician for the Kenai National Wildlife Refuge.