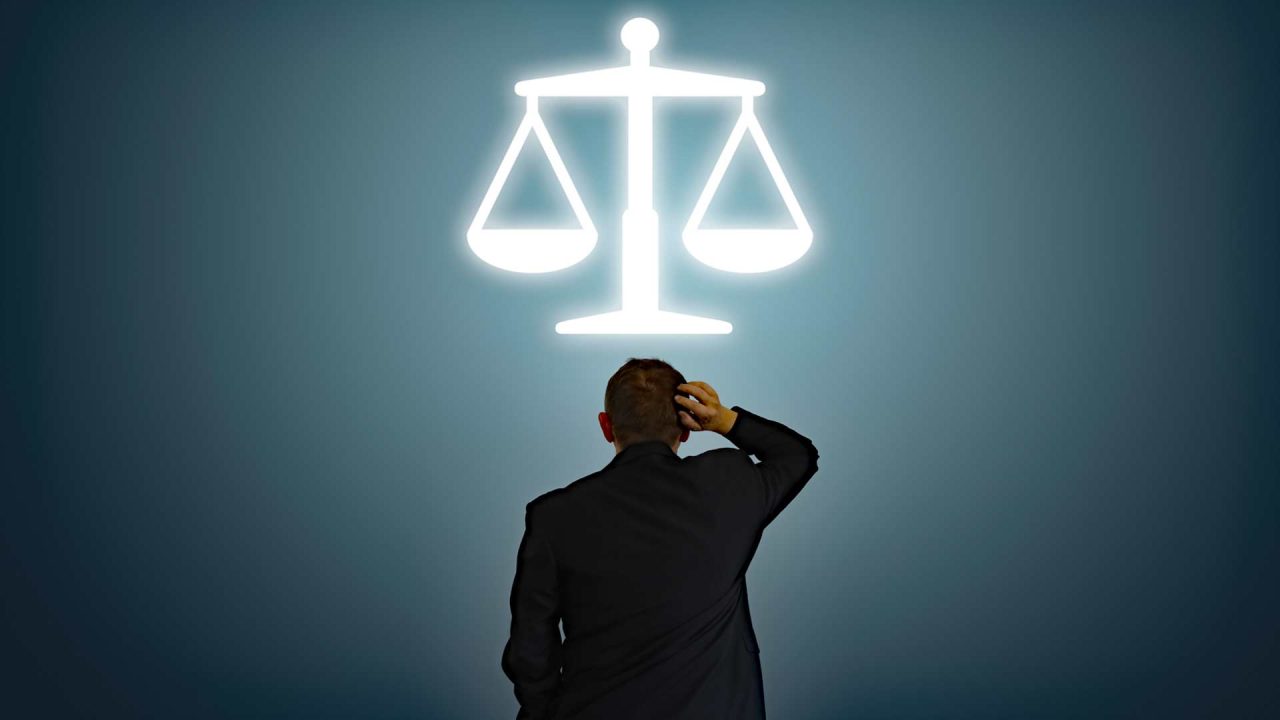 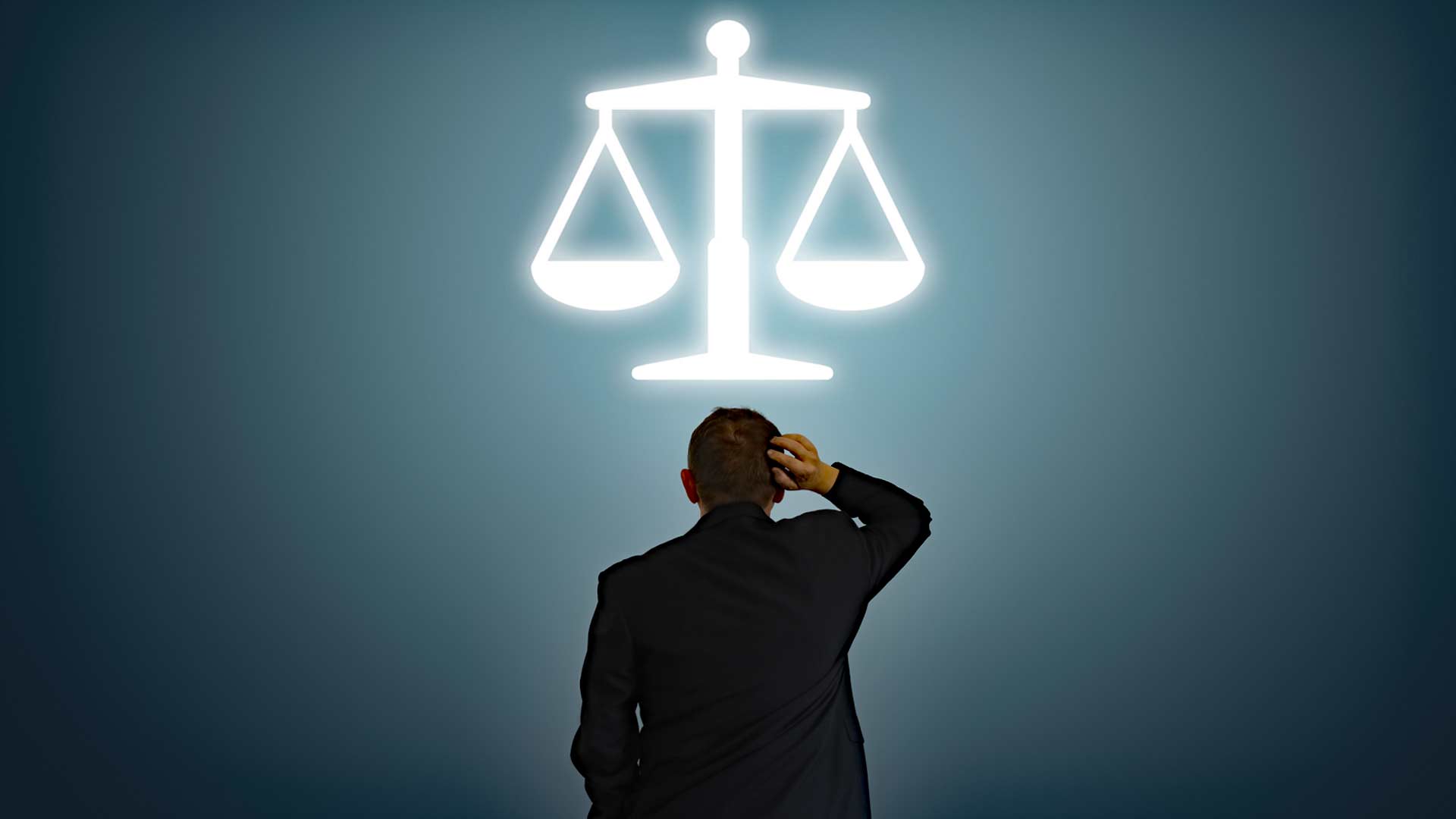 A growing and now record number of Alaska voters are voting to oust state judges, and the mainstream media appears perplexed over trend.

The 29 Alaska judges who were up for a retention vote this year all survived, but they won by the narrowest margins in history. A Nov. 28 article in the government-funded Alaska Public Media suggests there is widespread concern in the legal community, but also bewilderment as to what’s going on.

While all the judges were ultimately retained earlier this month, those who performed poorest with voters came from some the most conservative areas of the state – the Third Judicial District – which includes the Mat-Su, the Kenai Peninsula, Anchorage, Kodiak, Aleutians and Bristol Bay.

“They want the average voter and elected officials to have a more direct role in picking judges, while the authors of the state constitution wanted to shield judges from politics and focus on professional merit,” the article briefly states, without going into what, exactly, conservatives see as problematic.

Most voters, however, know little to nothing about the judicial philosophy of the judges they are being asked to vote on.

The issues is that it doesn’t matter whether Alaska’s executive branch, legislative branch or the general population are conservative, Alaskans rarely see the appointment of conservative, constitutionalist judges. That’s because none of these groups have much say when it comes to choosing possible candidates to serve on the bench.

Conservatives have long noted that the Alaska Bar Association is a left-leaning group of lawyers that only chooses its three Alaska Judicial Council from among its most liberal ranks. These council members do not need approval by the Legislature, and since the sitting chief justice of the Alaska Supreme Court is also vetted by the Alaska Judicial Council, liberal members almost always enjoy a 4-3 majority over conservatives when vetting candidates who are eligible to sit on the bench.

Since the governor can only appoint candidates from among at those approved and forwarded to him from the Alaska Judicial Council, it is nearly impossible to appoint a conservative, constitutionalist or pro-life justice.

The only say voters have is whether to keep judges after they have been appointed. Most voters, however, know little to nothing about the judicial philosophy of the judges they are being asked to retain or remove.

While the Alaska Judicial Council does publish a review of each judge who is up for retention, they deliberately exclude any information that might indicate a judge’s overall judicial philosophy or how they have ruled when on issues like free speech, religious liberty, abortion, school choice, parental rights, gun rights or any other topic. Notably, nearly all of the reviews are glowing, and have been for decades.

Dissatisfaction with Alaska’s judicial selection system, however, made headlines in 2019 when Gov. Mike Dunleavy initially refused to appoint a superior court judge from the extremely limited list of names submitted to him by the Alaska Judicial Council. The governor’s request for additional qualified applicants was denied by the council.

The only way to reform Alaska’s judicial selection process is through a constitutional amendment. Many other states let voters decide directly on judges, or they permit state legislatures to approve candidates that are first nominated by the governor. Both of those systems give voters a greater say in who rules from the bench.

If voter disapproval of Alaska’s judges increases much more, the state may be forced to take a hard look at how it chooses judges.

Since statehood, only six judges have ever lost a retention election, but this year’s judges only passed muster with less than 60% of voters, on average. That number was even lower for the 19 judges presiding over the Third Judicial District, which includes the conservative-minded Mat-Su. There, only 56.7% of voters wanted judges retained. This record-low approval came during a year when there wasn’t even an organized public effort encouraging voters to reject the judges.

It goese on to quote researcher Albert Klumpp, who tracks judicial elections across the U.S. He said the growing disapproval of judges could approach a “level where it might be possible that an entire slate of judges could be wiped off the ballot by just a blanket no vote from enough people.”

If that were to ever occur, the entire judicial system would be thrown into chaos, and Alaska Judicial Council Executive Director Susanne DiPietro said the system is not equipped to handle that many vacancies all at once.

The list of 22 judges up for retention votes in 2024 includes two members of the Alaska Supreme Court, and 12 judges from the conservative-leaning Third Judicial District.

“It would just be extremely difficult. I mean, really impossible for the council to replace large numbers of judges quickly,” DiPietro told Alaska Public Media. “A scenario like that certainly was not contemplated by the founders.”