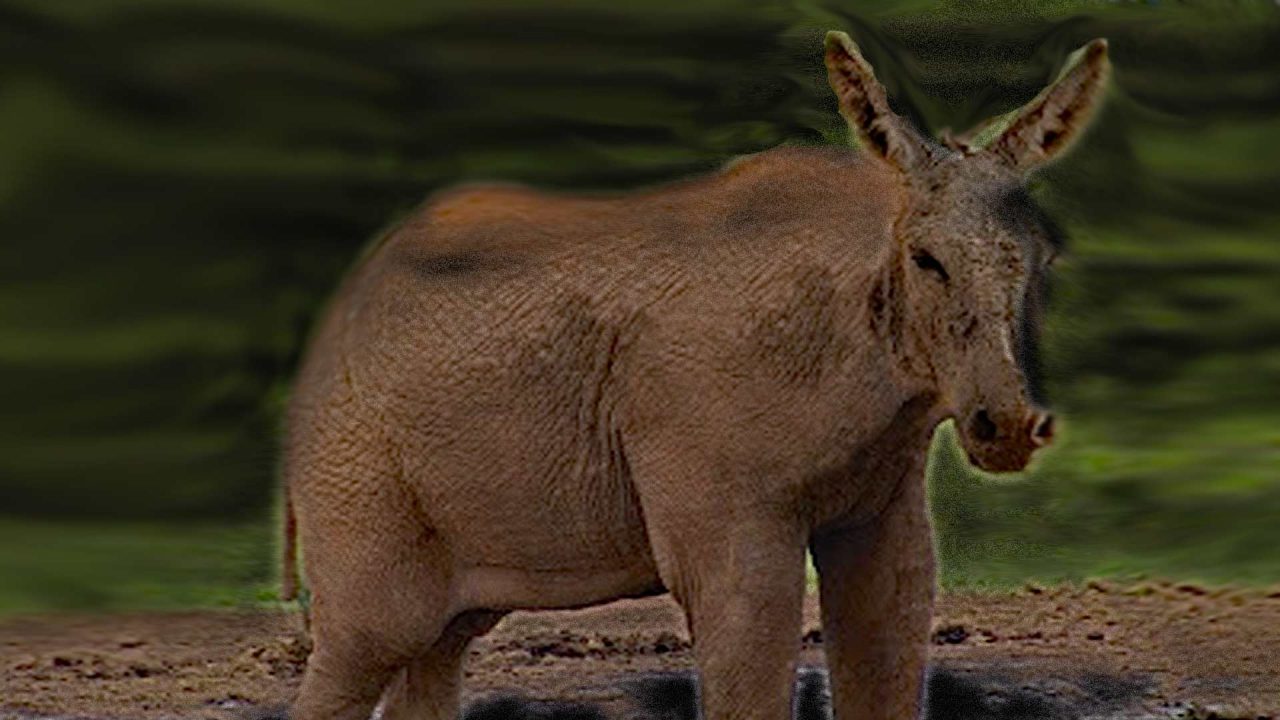 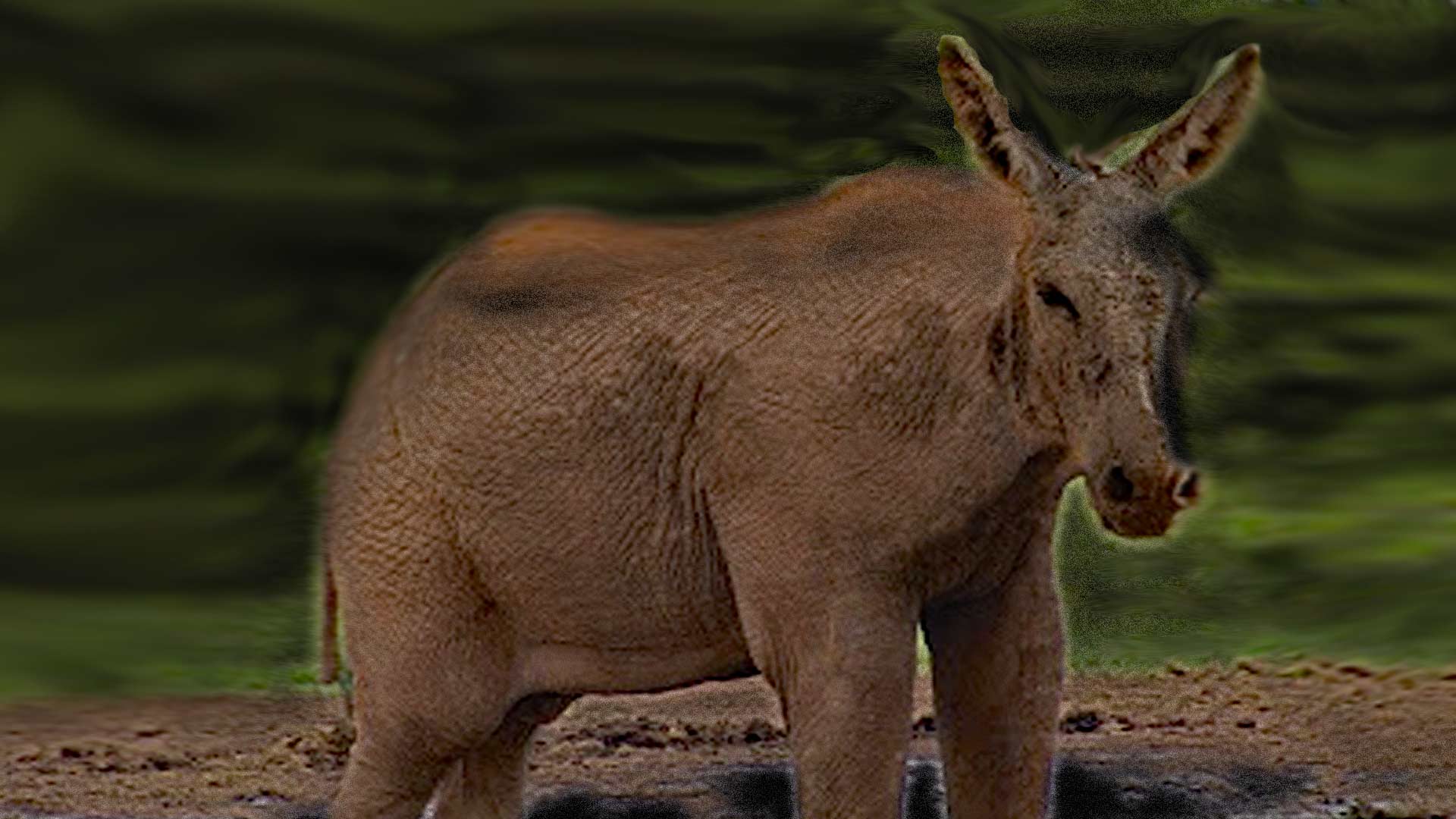 The eight Alaska Republicans who joined nine Democrats in the Alaska Senate to form a left-of-center ruling coalition have all but ensured that any meaningful conservative ideas will be swiftly sidelined in the upcoming legislative session.

The presumptive Senate Majority Leader Gary Stevens has said the Senate will avoid so-called “controversial” issues, and instead focus on the budget, education, and funding the ever-growing list of “essential” services provided by the state.

These eight Republicans who abandoned the formation of a GOP-controlled State Senate have all but guaranteed that lawmakers will avoid critical issues like protecting the unborn, election integrity reform, a full statutory PFD, school choice, parental rights, serious educational accountability or holding activist judges accountable. These are simply too “divisive” for a bipartisan coalition dominated by Democrats.

But the reality is that avoiding these topics is already highly controversial. Alaskans voted to send an 11-9 Republican majority to the Alaska Senate. By ignoring the will of the people, these eight Republican turncoats have effectively shown that the “R” behind their name means absolutely nothing at all.

It’s incumbent on Alaska voters to contact each of these lawmakers and demand an accounting for why they have shunned the will voters.