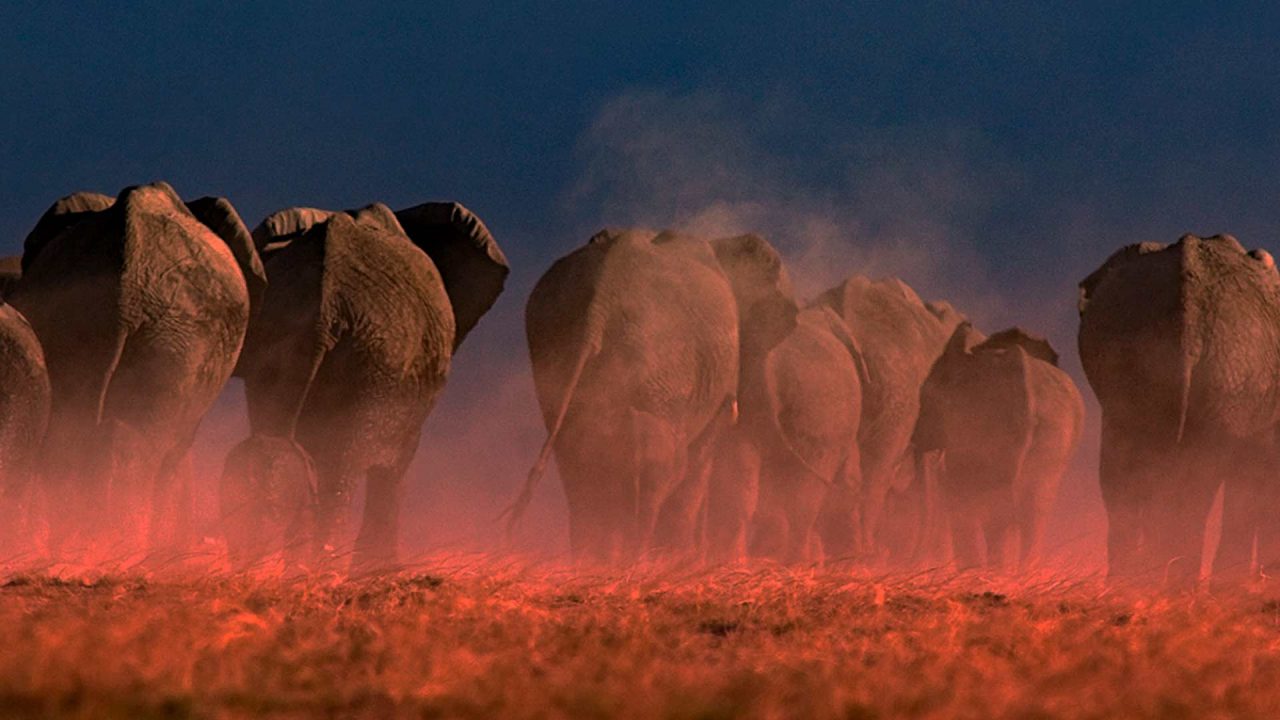 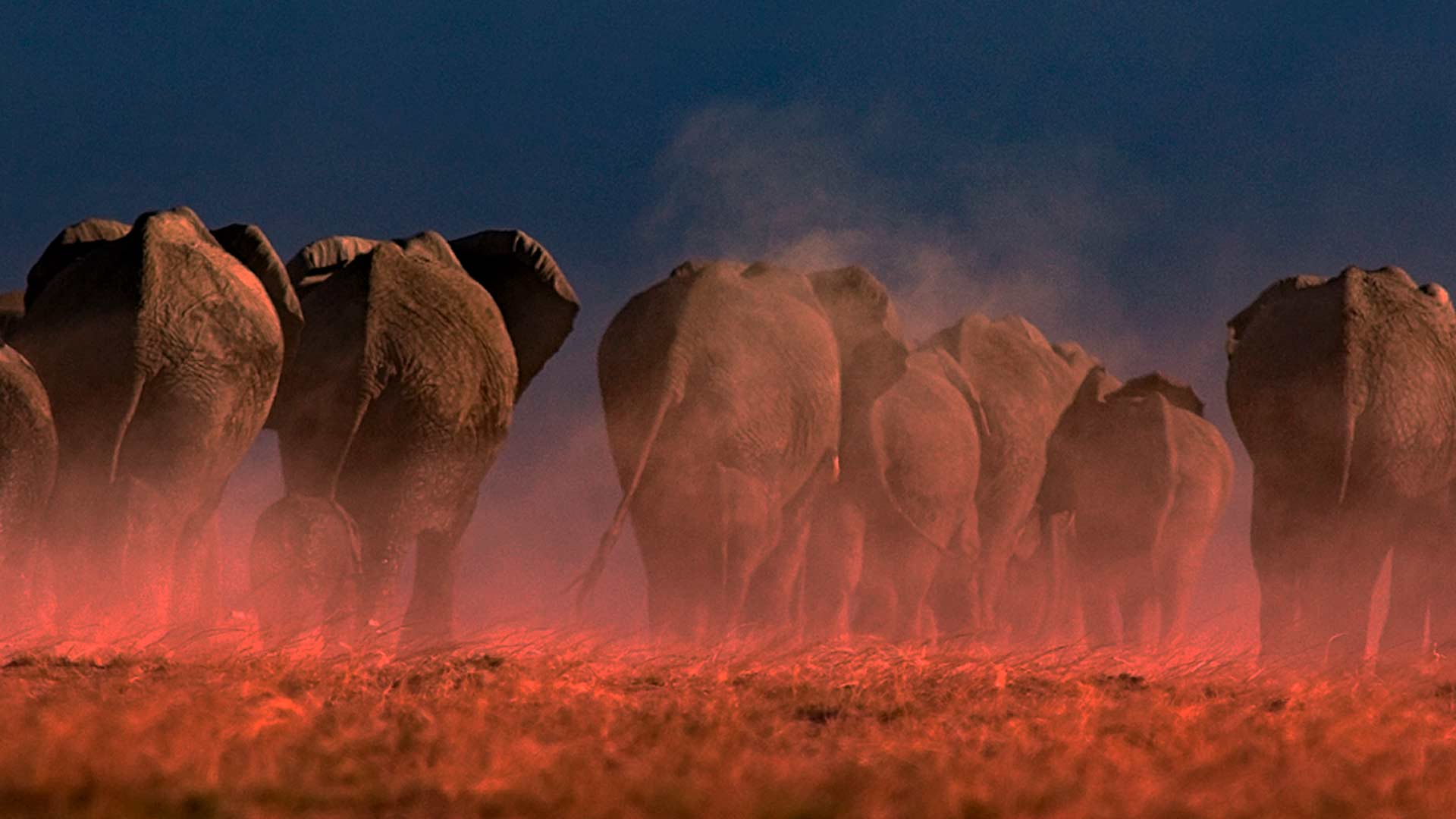 The plainly worded and unvarnished rebuke that Mat-Su Republicans in District 27 leveled against State Sen. David Wilson for abandoning a GOP caucus should serve as an example to Republican Districts across Alaska.

Wilson is but one of eight Senate Republicans who rejected the formation of a GOP controlled Senate in favor of leftist Democratic majority.

Alaskan voters sent an 11-9 Republican majority to the state’s upper chamber. If public representatives cannot muster the resolve to even attempt to form a ruling coalition, then there is no meaning in the “R” behind their name.

Better to be honest with voters before the election. Tell them you plan to empower Democrats, regardless of whether voters send a majority of Republicans to the Senate.

The District 27 Republican committee is now demanding that Wilson leave the Democratic-controlled caucus or at least summon the integrity to step down and let Mat-Su voters nominate a true Republican to take his place. This action should be replicated in the other seven districts where Republicans threw voters under the bus.

If these lawmakers dig in and ignore their constituents, the Republican Party may be in for a great purging or a mass exodus. Both are preferable to enduring yet another political cycle defined by such cowardly betrayal.