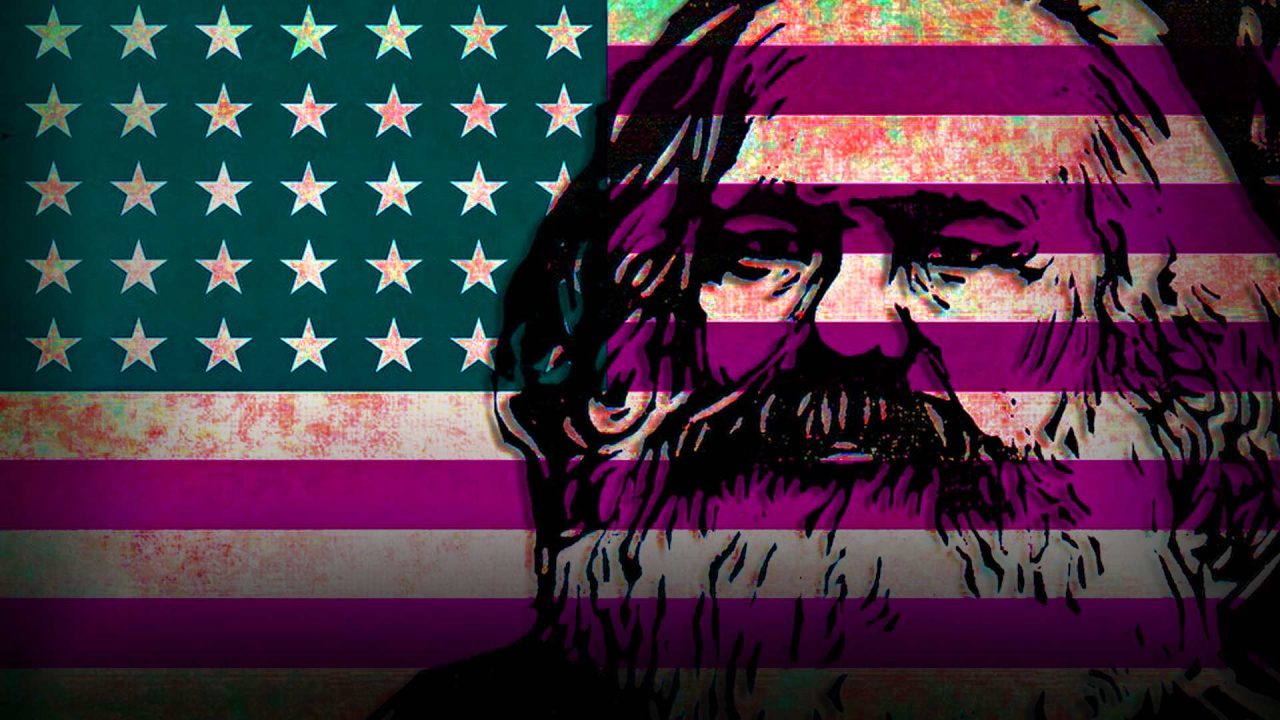 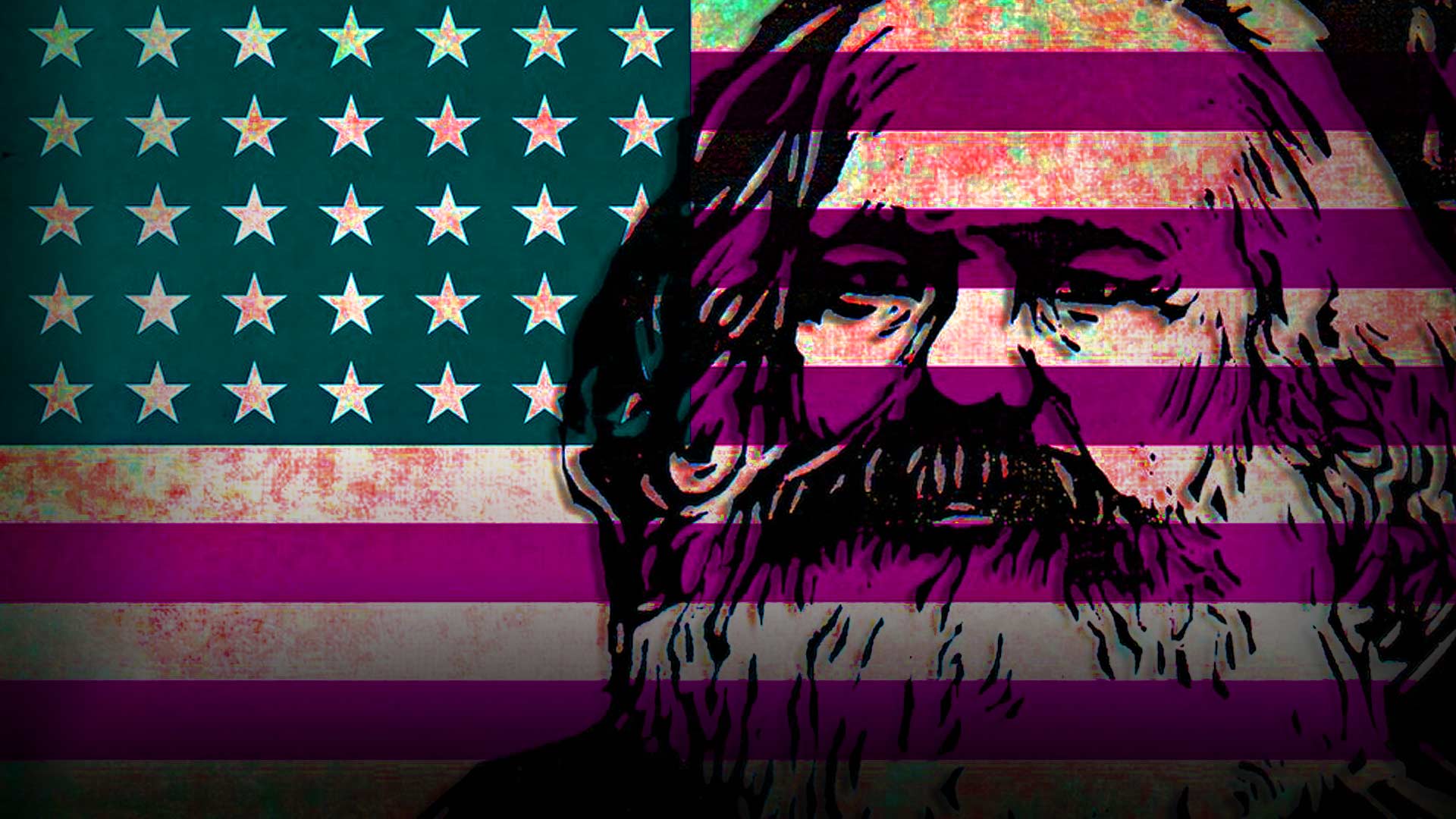 At that time, the West and the Soviet Union were in the heyday of the Cold War; every Soviet–like presence was under “microscope” by U.S. authorities and the American public in general. Considering these tense circumstances, I was questioned frequently by Brown students about my country of origin and upbringing; East European accent has long revealed my foreign identity. Often the follow up question by fellow students was somewhat parochial: “Alexander, are you a Marxist?” And my usual response to the question was, “No, I am an anthropologist.”

With Brown being one of the oldest and most venerable Ivy League universities in the nation, it was surprising to see how little these post–graduate students knew about Marxist teaching, while sincerely embracing it. In my college years in the former Soviet Union, I was well–versed and educated in the Marxist–Leninist subjects: historical and dialectical materialism, scientific communism, scientific atheism, history of the Communist Party and history of the labor movement.

In post-WWII America, there were several progressive far-left scholars and academicians who advanced Marxism and, as a result, influenced millions of Americans in far–left activism and neo-Marxism.

So, on various occasions, I had to explain to my fellow classmates that the communist Karl Marx rejected utopian socialism in favor of what he coined “scientific communism.” Marx claimed that changes in the economic structure of society of his time were the result of class conflicts or class struggles between the capitalists (bourgeoisie) and the workers (proletarians). For Marx, classes were defined and structured by the relations concerning: (1) work and labor and (2) ownership or possession of property and the means of production.

In fact, the traditional or classical Marxist economic models and class definitions are no longer applicable to modern industrial societies. Today’s definition of classes and social stratification are no longer linked to a mode of production – factories and plants to the proletariat class and agriculture and farming to the peasants – but defined according to the peoples’ income level and wealth, regardless of their occupation and social status as lower, middle, upper middle, high or oligarch class. Thus, plumbers, carpenters, farmers or educators can belong to any of the income–related classes that reflect their income and wealth level.

I also pointed to my classmates that in his book “Manifesto of the Communist Party,” published in 1848, Marx stated: “The history of all hitherto existing society is the history of class struggles. Freeman and slave, patrician and plebeian, lord and serf, guild-master and journeyman, in a word, oppressor and oppressed, stood in constant opposition to one another, carried on an uninterrupted, now hidden, now open fight, a fight that each time ended, either in a revolutionary reconstitution of society at large, or in the common ruin of the contending classes.”

In other words, Marx was not seeking natural or moral laws for guidance; he was turning to the lessons of history and revolutionary uprising against the ruling class of the time.

In post-WWII America, there were several progressive far-left scholars and academicians who advanced Marxism and, as a result, influenced millions of Americans in far–left activism and neo-Marxism. Here are few prominent names:

Howard Zinn (1922–2010) was a historian and a professor of political science at Boston University. His approaches incorporated ideas from Marxism, anarchism and socialism. Since the 1960s, he was a benchmark for civil rights and the anti–war movement in the United States. He was the author of more than 20 books, including two provocative books: “A People’s History of the United States” and “Declarations of Independence.”

Marvin Harris (1927–2001) studied at Columbia University where he also taught from 1953 to 1980, serving as chairman of its department of anthropology from 1966 to 1969. He did field work in Brazil, Ecuador, Mozambique, India and East Harlem, New York. His major book “Cultural Materialism” is based on the principles of historical materialism, a term used to describe Marx’s theory and interpretation of history. Historical materialism posits that history is made as a result of struggle between different social classes, rooted in the underlying economic base.

Noam Chomsky (1928—) is an American linguist, philosopher, political scientist and activist. He is an emeritus professor of linguistics at the Massachusetts Institute of Technology (MIT) and one of the most prominent figures in linguistics.

He is also recognized for his political activism, characterized by strong criticism of contemporary capitalism and the foreign policies of the United States. He describes himself as a libertarian socialist and sympathizer of anarcho–syndicalism – one of the branches of anarchism linked to the labor movement through syndicalism. He is a member of the IWW union – Industrial Workers of the World – a group that follows the revolutionary syndicalist theory.

We may not succeed in saving traditional America and its Judeo–Christian values, but if we don’t try and fight for its preservation and traditional continuity then we certainly lose.

Thus, what is the connection between Marxism of the 19th century and so-called neo-Marxism and far-left activism in America today? Evidently, “white privilege” and “critical race” doctrines are an ideological platform and guidance for other neo-Marxist rhetoric such as “systemic racism,” “collective justice,” “Black Lives Matter” and today’s “Antifa.” The “white privilege” and “critical race” doctrines claim an existence of a social or class division in the society that is based on race conflict, race struggle, race warfare and race advantages between naturally born white people and other people of color.

This rhetoric serves to threaten opposing ideologies, politics and lifestyles. They are the tactics and methods designed to implement “white privilege” and “critical race” doctrines and “systemic racism” notion into our system of governing and to undermine our constitutional freedoms, which are based on the idea of all races being treated equally.

To promote white privilege, critical race doctrines and systemic racism, neo–Marxists and far–left progressives advocate for a complete destruction of Western democracy and what they see as the socio-economic system of oppression – Capitalism.

As my long–time and trusted friend observed in our private correspondence: “Well, I’m afraid it may be too late to save democracy in the U.S.A. I’m afraid it’s all gone too far down the drain already. The corruption is phenomenal, so widespread, and even so right out there in the open now; and the gullibility of the public (especially the educated elite) is also phenomenal. If House investigations in the next two years (and there is so much that needs to be investigated) don’t open American voters eyes, then it definitely will be too late to save the U.S. from its demise. I always knew this was coming, but I always thought it would occur after my lifetime, not during it.”

On the positive note, in response to my friend and like-minded individuals, we may not succeed in saving traditional America and its Judeo–Christian values, but if we don’t try and fight for its preservation and traditional continuity then we certainly lose.

George Washington in his farewell address stated: “Virtue or morality is a necessary spring of popular government.” In other words, if a society is to remain free, self-government must be referred to individual citizens governing their own behavior. This is the most critical foundation of American exceptionalism, from its very inception.

As prominent American sociologist Charles Murray noted in his book “Coming Apart: The State of White America, 1960-2010, “America will remain exceptional only to the extent that its people embody the same qualities that made it work for the two centuries of its existence. The founding virtues are central to that kind of citizenry.”