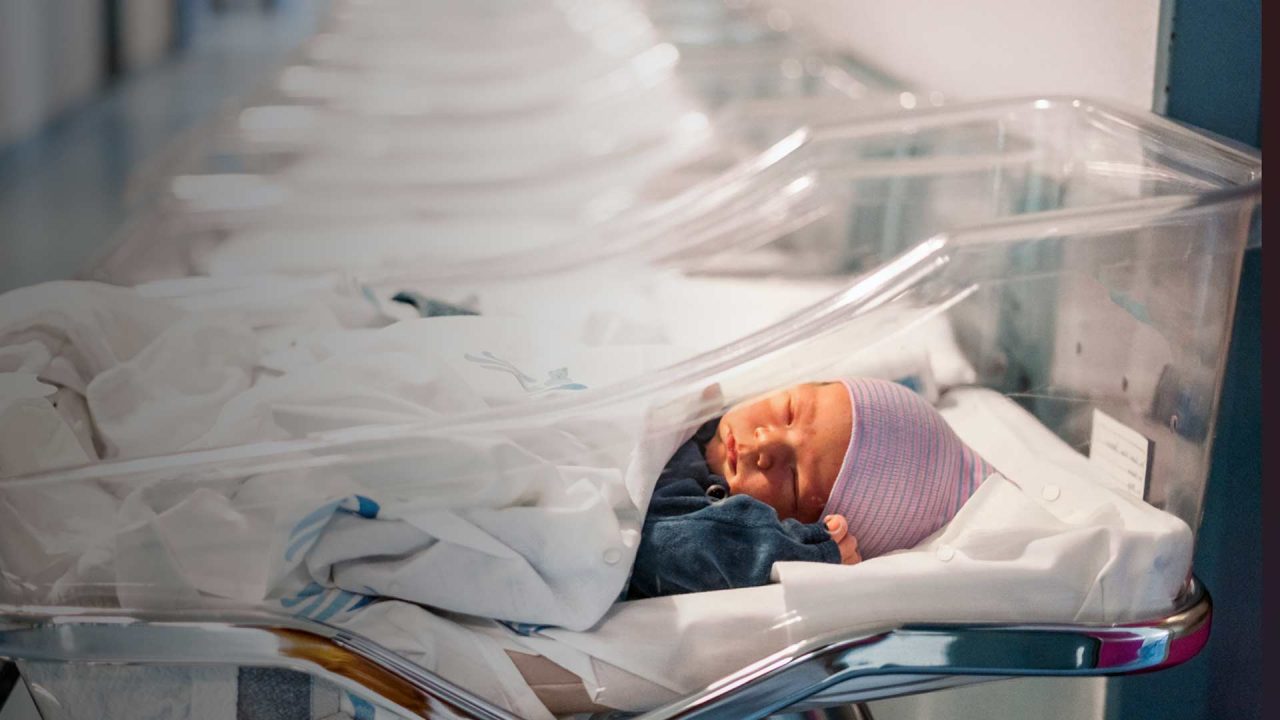 Babies are increasingly rare in Alaska 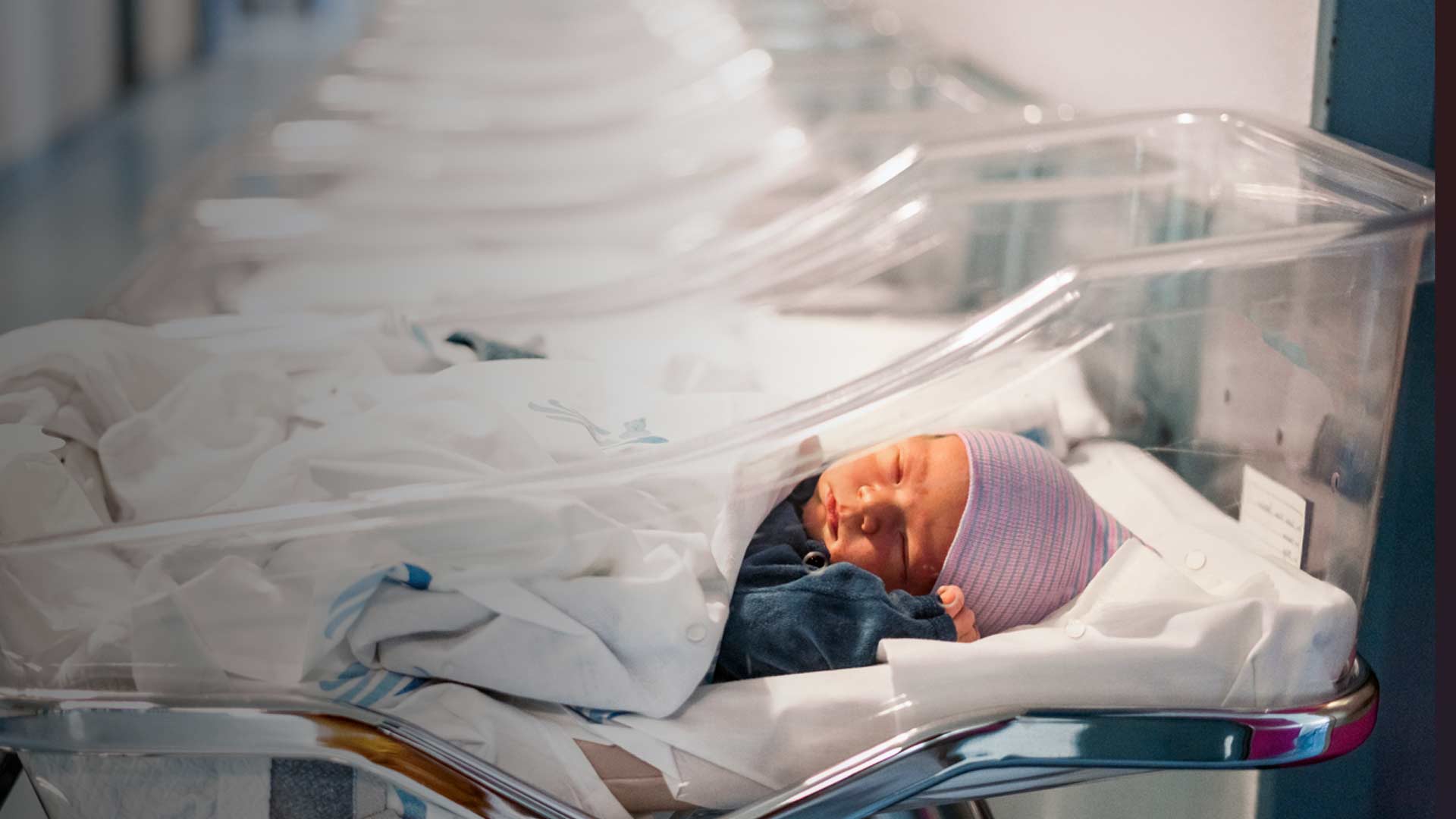 A new report from the Alaska Dept. of Health reveals that Alaska births are continuing their downward spiral with just 9,410 new babies born in 2021. That’s 1,042 fewer births than in 2017 and the lowest number since at least 1992, when there were 11,725 newborns among fewer women of reproductive age.

The plummeting number of births reflects a larger trend across the United States over the past 30 years.

One area of the state which did not experience a significant drop in new births is the Mat-Su, which had 1,345 newborns in 2021 and 1,356 in 2017. Additionally, the Interior region had only a slight decrease in newborns, largely due to steady birth rates in the Fairbanks North Star Borough where 1,485 babies arrived in 2021.

While overall births declined, the age of women giving birth continued to climb. On average, birthing moms were 29 years old in 2021 – that’s the oldest on record. Mothers between the ages of 40-44 had 293 babies, the highest number since at least 2017. In addition to older mothers, more women utilized infertility treatment, with 140 using drugs, artificial insemination or assisted technology to get pregnant. That’s up from 88 women who chose these options in 2017.

With regards to the health of newborns, there were 652 babies born with “low” weight in 2021, including 61 who were extremely low. Those were the highest numbers since 2017 when there were 648 low-weight births.

Last year also recorded 70 deaths among babies less than a year old. That’s 17 more than 2020 and nearly double the 36 infant deaths reported in 2017, when there were more than 1,000 overall births.

The two leading causes of infant death were congenital malformations, deformations and chromosomal abnormalities (44 deaths) and sudden infant death syndrome (32). Both categories were the highest since 2017, despite there being fewer overall births.