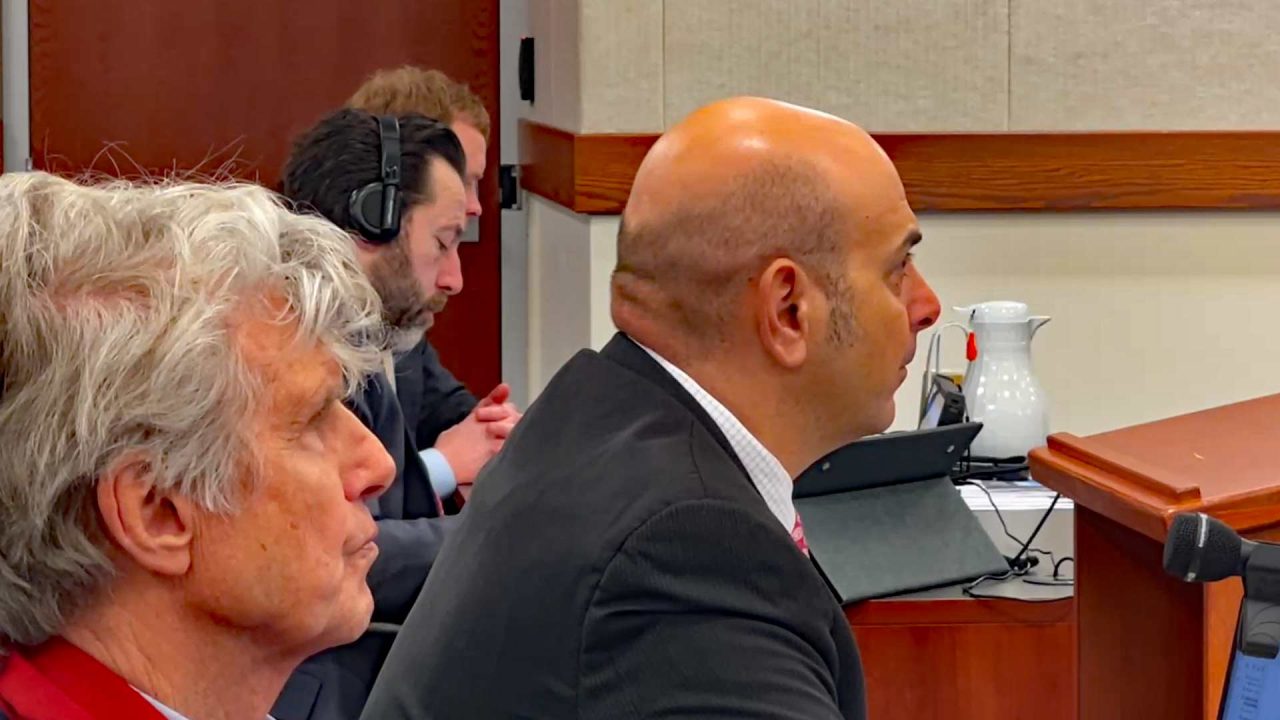 Day 3 underway in trial aimed at ousting Rep. Eastman for his ties with Oath Keepers 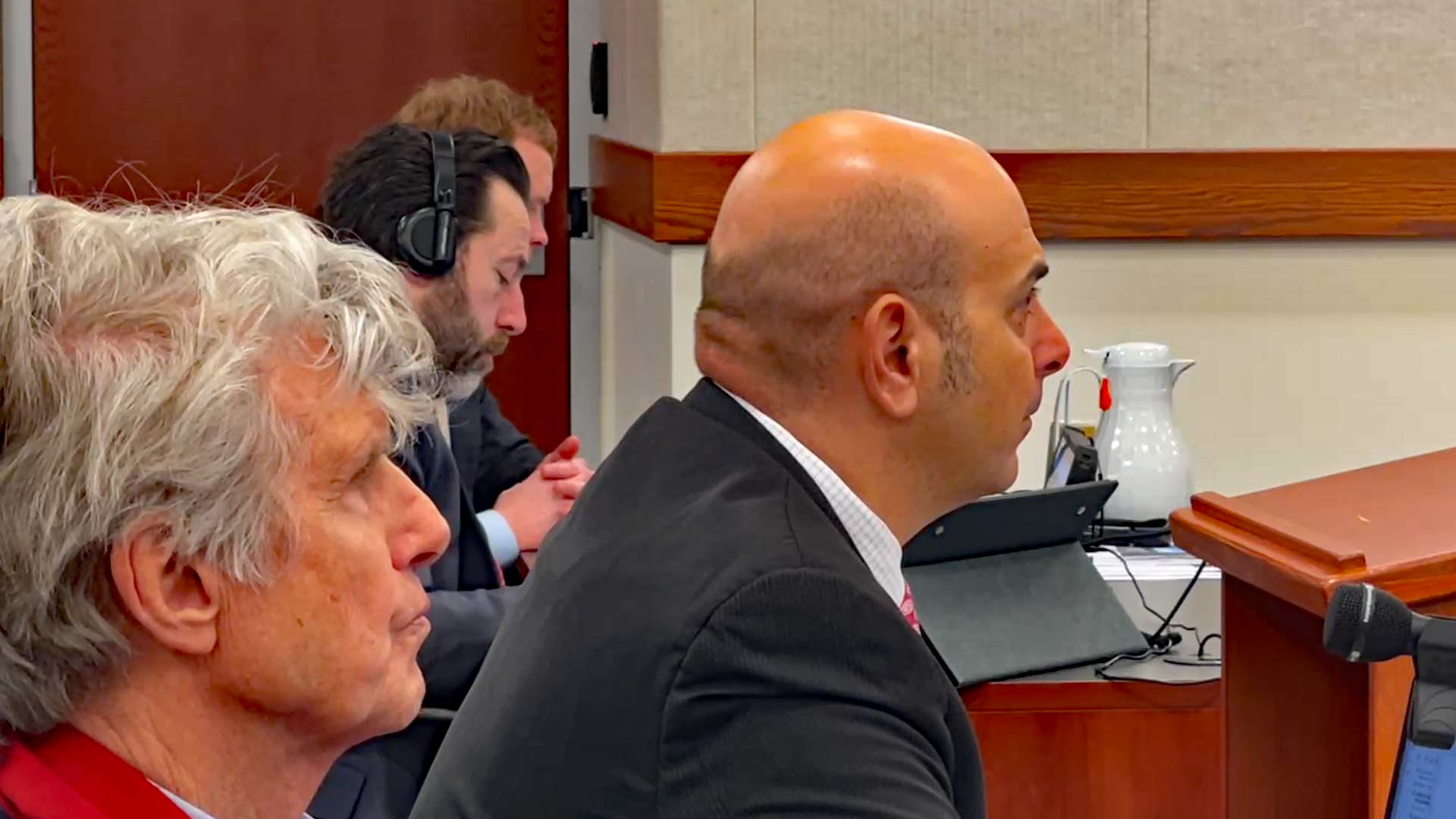 Regardless of what you think about Alaska State Rep. David Eastman, the trial unfolding in Palmer this week should be of grave concern to anyone who cares about the First Amendment, and the right of citizens to choose their elected representatives in Alaska.

If the plaintiff has his way, a judge will find Eastman ineligible to hold public office – despite being reelected by his constituents – simply for being loosely connected to the national Oath Keepers organization. Plaintiffs claim Oath Keepers – as an organization – advocates for the violent overthrow of the government, which they assert runs afoul of the Alaska Constitution’s disloyalty clause barring individuals from public office if they are members of such a group.

On Wednesday morning, presiding Anchorage Superior Court Judge Jack McKenna asked both parties to answer two questions in helping him determine whether Alaska’s disloyalty clause could be invoked to disqualify Eastman from office.

McKenna asked the parties to weigh in on the following:

1.) Did the Alaska founders intend to establish that membership alone in an organization is enough to bar someone from public office?

2.) Does the First Amendment or the 14 Amendment of the U.S. Constitution, or other parts of the Alaska Constitution, require more than simple membership in order to disqualify someone from public office?

The parties have until Monday to provide answers.

The trial is being livestreamed here.