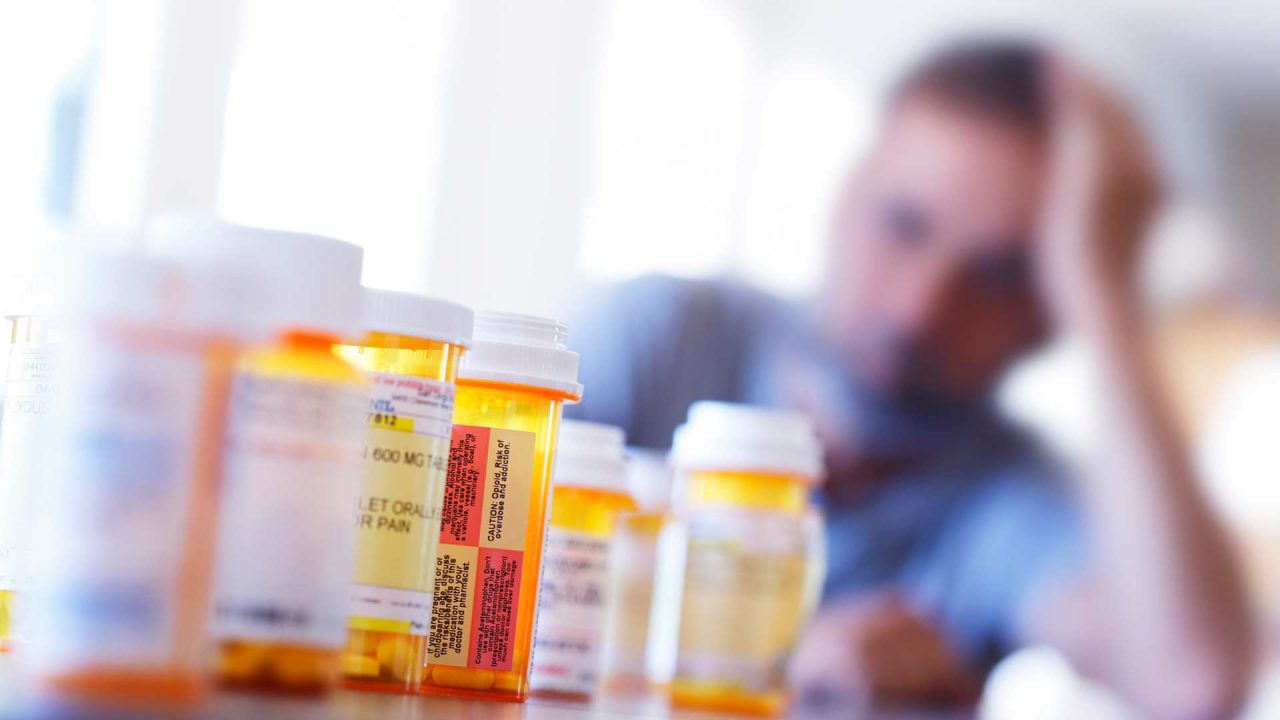 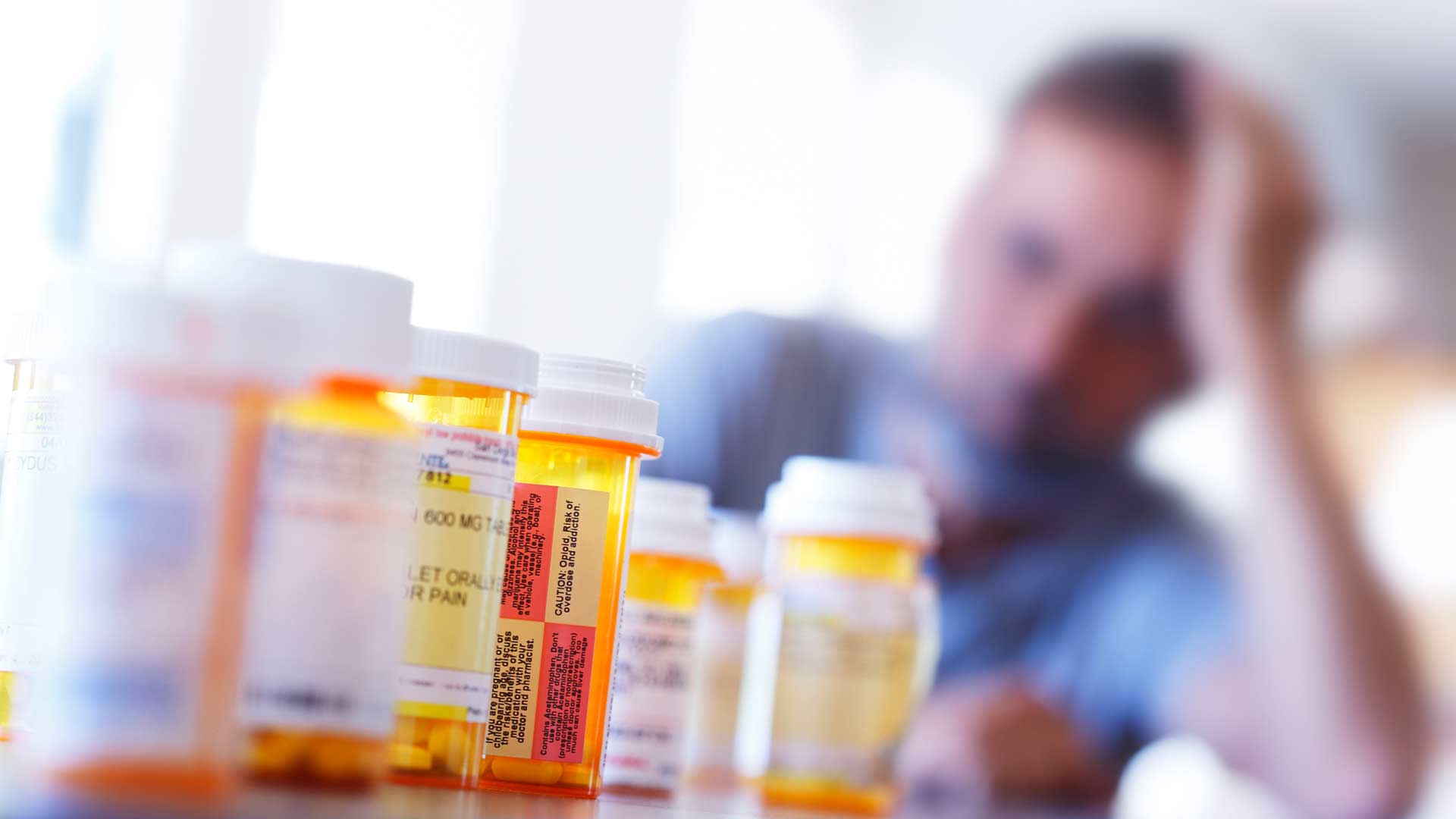 Between 2010 to 2017, Alaska received 303,646,336 retail doses of prescription opioid painkillers. With Alaska’s population of 721,000 residents, this equates to roughly 420 doses per Alaskan. According to the state in its legal filings, these numbers alone should have put pharmacies and distributors on notice that there were too many opioids flooding the Alaska market, and the companies should have reported suspicious orders as required by law.

“The State and our agency partners have been fighting the opioid crisis on three fronts through interdiction of illegal drug trafficking, public health intervention/education programs, and litigation that holds distributors, manufacturers and chain pharmacies that contributed to the crisis accountable,” said Alaska Lt. Governor Nancy Dahlstrom. “The hard work is bringing results.”

The Walmart filing states: “This case arises from the worst man-made epidemic in modern medical history — an epidemic of addiction, overdose, and death caused by defendants’ flooding the United States, including the State of Alaska, with prescription opioids, in violation of their common-law duties and obligations under the federal Controlled Substances Act (CSA) and Alaska Controlled Substances Act (ACSA).”

“These chain pharmacies had a duty to investigate, to stop some of their prescriptions, to report some to law enforcement,” said Deputy Attorney General Cori Mills. “Instead, we believe our cases would show that they continued to sell and profit from the addictions of Alaskans. We are glad to see some of these companies have stepped forward and have been willing to bring their cases to a close through settlement.”

Last February, the State finalized a settlement for $58.5 million with the manufacturer Janssen/Johnson & Johnson (J&J), and three major pharmaceutical distributors: Amerisource Bergen, Cardinal Health, and McKesson. Through the state and local government agreements, Alaska will receive the funds over the next 18 years.

While prescription opioids were the primary reason for opioid overdose deaths beginning in the late 1990s, heroin and then illegally manufactured synthetic opioids became additional drivers of overdose deaths starting around 2010.

Alaska is now battling the illegal-manufacturing and trafficking of synthetic opioids, in addition to continuing the successful work of curbing prescription opioid use.

The Alaska Department of Public Safety and local, State, and federal law enforcement agencies have seized over 212 pounds of illegal narcotics as part of a focused enforcement initiative that occurred across the state between May 1, 2022, and September 30, 2022, of this year. Law enforcement seized approximately 2.5 million potentially fatal doses of illicit fentanyl during this period. Additionally, 22,441 grams of heroin, 22,865 grams of methamphetamine, 13,306 grams of cocaine, and many other illicit narcotics have been seized.

Alaskans can submit tips about drug trafficking occurring in their community to the Alaska State Troopers at (907) 451-5100 or to their local police department. For those who would like to remain anonymous, tips can be submitted through the AKTips smartphone app or online at dps.alaska.gov/tips.

In 2021, Alaska lost at least 253 people to overdose, with 196 deaths attributed to opioid overdose. Seventy-six percent of the deaths, or 150, involved synthetic narcotics, a category that includes fentanyl, according to an executive summary in a recent report by the Governor’s Advisory Council on Opioid Remediation.

Those seeking support for substance use disorder can find treatment through findtreatment.gov or by calling 1-800-662-HELP (4357). For more information, visit opioids.alaska.gov.