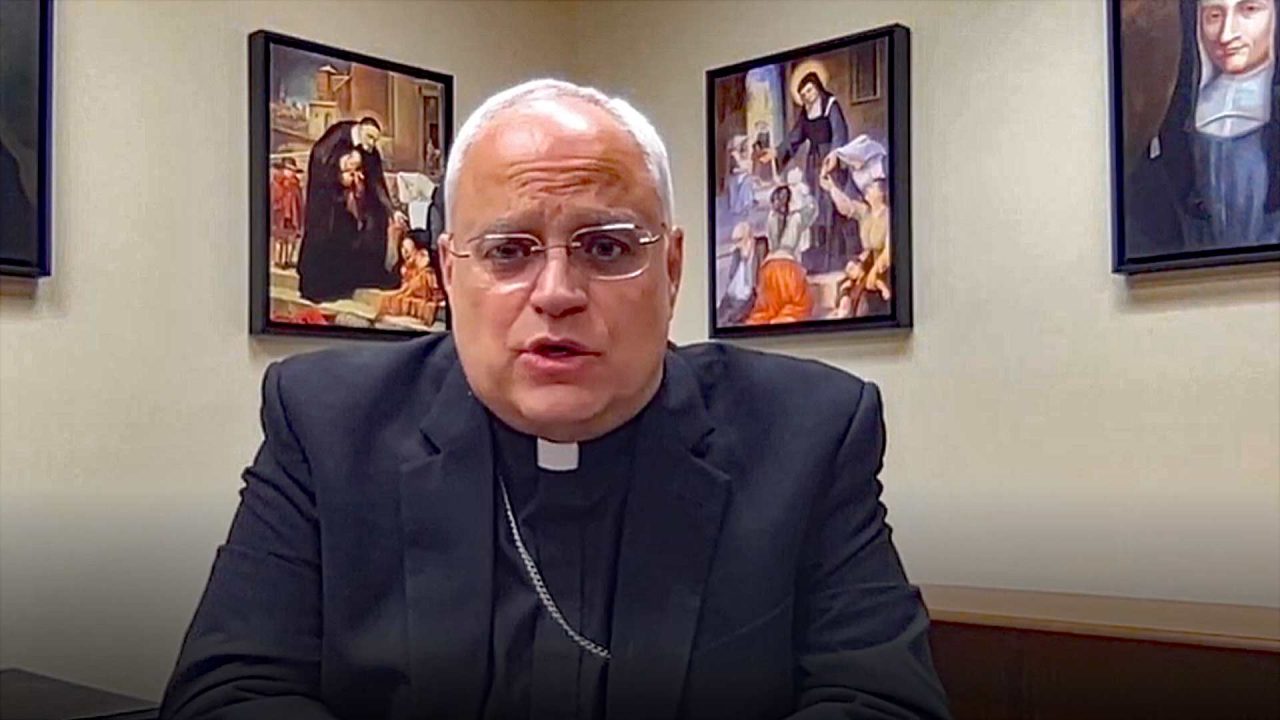 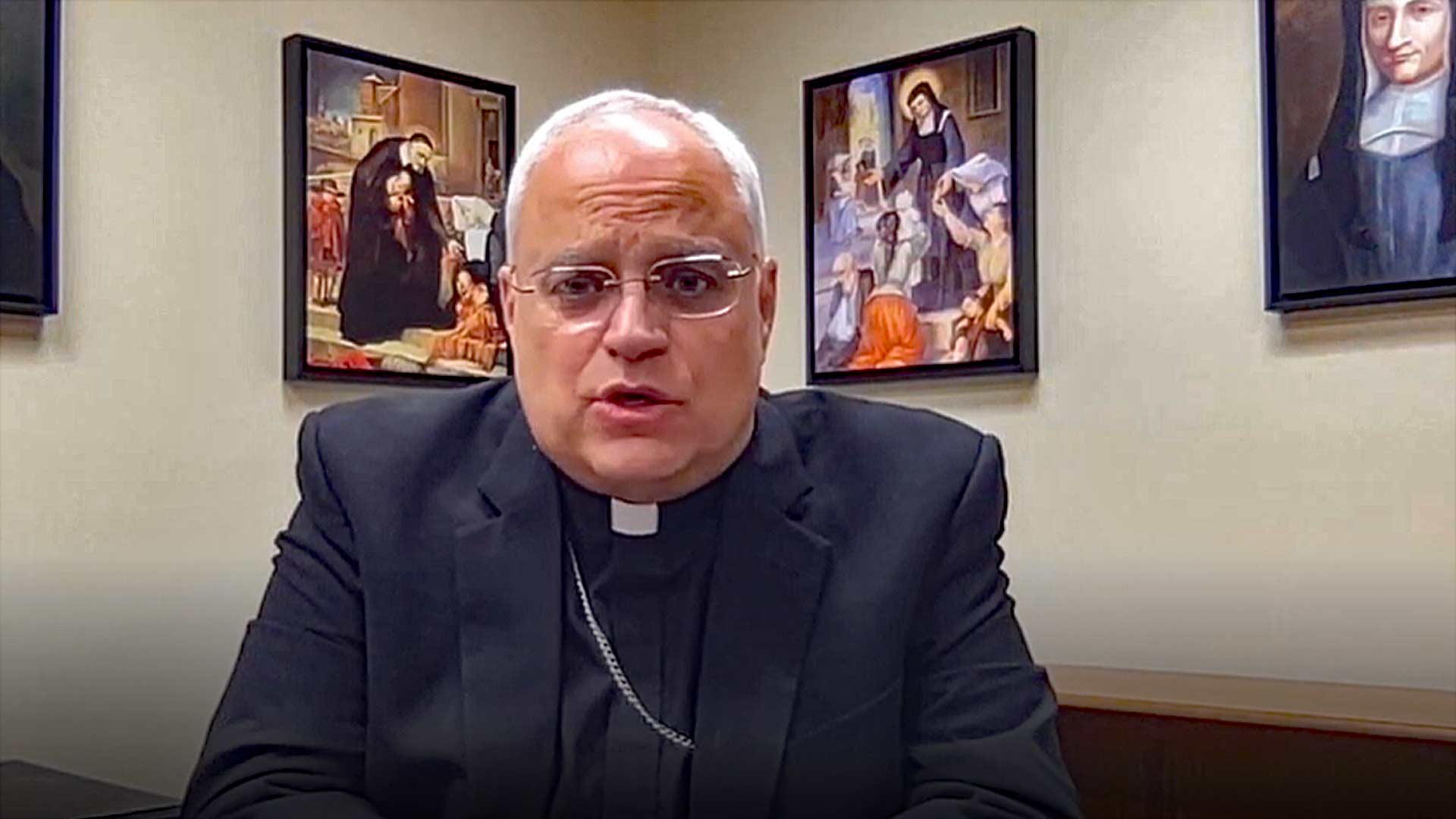 In response to repeated acts of vandalism against St. Andrew Catholic Church in Eagle River, the Archbishop of Anchorage-Juneau has issued a letter calling the crimes an “attack on the dignity of each person and their religious practice.”

Twice within the past six months, St. Andrew’s has been hit with vulgar spray-painted images on the outside walls and doors of the church. The night before Thanksgiving, a vandal painted nine large phallic symbols on the church. The images are nearly identical to those sprayed on the building in May, when nails were also scattered across the parking lot. That initial vandalism occurred one day after the U.S. Supreme Court’s draft opinion was leaked, indicating that it was about to overturn Roe v. Wade. It was also the night before the parish hosted a widely publicized talk on gender identity by conservative Catholic author and speaker Jason Evert.

“We do not know what has motivated people to do these serious and disturbing actions,” Archbishop Andrew Bellisario wrote on Dec. 9. “These are especially significant in the context of the many expressions of anger that have become so commonplace in our society, our political system, and even our Church. This must be called out for its attack on the dignity of each person and their religious practice.”

There have been more than 250 attacks against U.S. Catholic churches since the start of 2020.

Other faith-based Alaska entities have also been targeted by vandals this year. In June, a prominent pro-life pregnancy center in Anchorage was vandalized with graffiti, a broken front door and nails placed upright in the cracks of the parking lot. That attack came during a national wave of damages suffered by pro-life centers and churches in the wake of Roe v. Wade being overturned.

Then, in August, Ammo-Can Coffee, a popular coffeeshop among conservative-minded, faith-filled Alaskan patriots on the Kenai Peninsula, had the words “TRAITORS” sprayed on its outside windows. The store’s locks were also filled with superglue.

Archbishop Bellisario urged Alaska Catholics to “do what we can to promote peace and respect and restore the trust and security upon which healthy human relationships depend.”

Bellisario called on the faithful to continue being a witness of the Christian faith through “prayer, seeking love and reconciliation in the face of hopelessness, misplaced anger, and intolerance.”

He added that the archdiocese is also beefing up security measures to prevent future attacks.

“In these measures, and in any response to disruptive and violent actions that do take place, our ministers and staff members will cooperate fully with law enforcement authorities, seeking their immediate and sustained intervention and assisting in any criminal investigations,” Bellisario noted.

The letter ended with a call to pray during the Advent and Christmas seasons for those who are “consumed with feelings of hopelessness, despair, and paralyzing anger, that they may find the healing, peace, and grace that our Lord, Jesus Christ, offers through His Incarnation.”

CatholicVote, a national Catholic advocacy group, launched an interactive map earlier this year documenting attacks on Catholic churches since 2020. According to the group, there have been more than 250 attacks against U.S. Catholic churches since the start of 2020. This includes arson, spray-painting and graffiti of satanic messages; rocks and bricks thrown through windows; and beheaded statues.