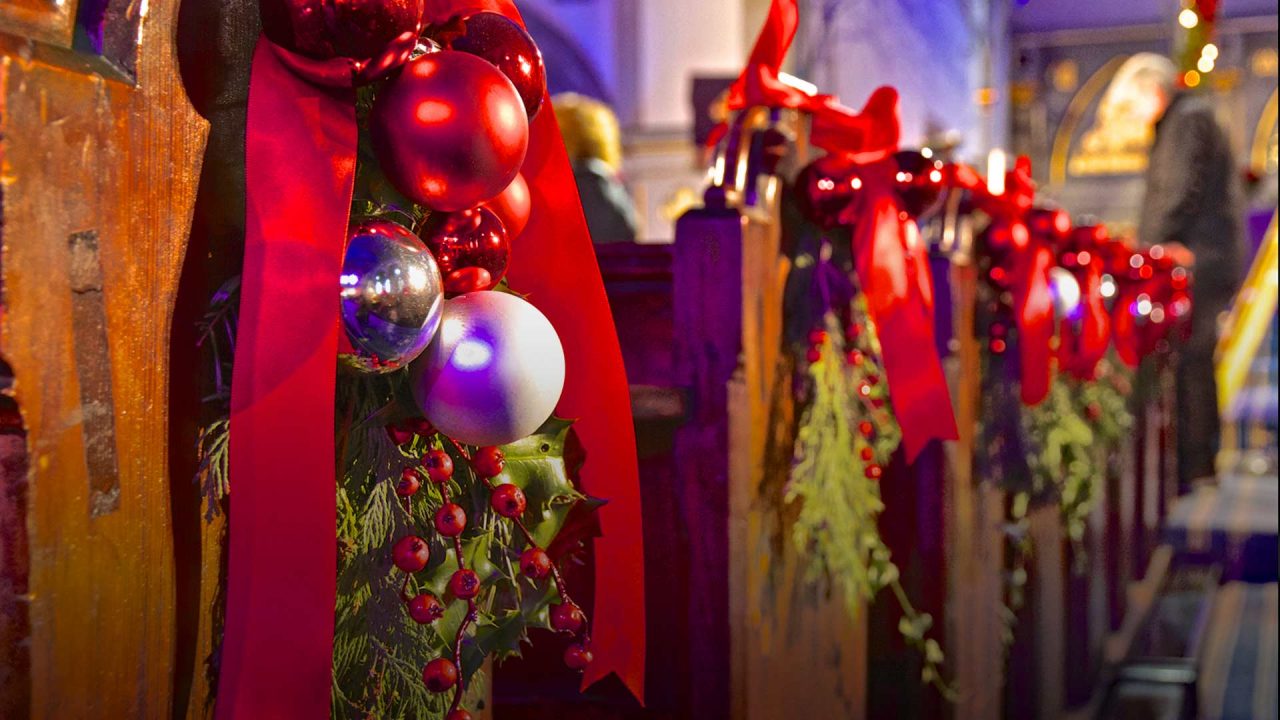 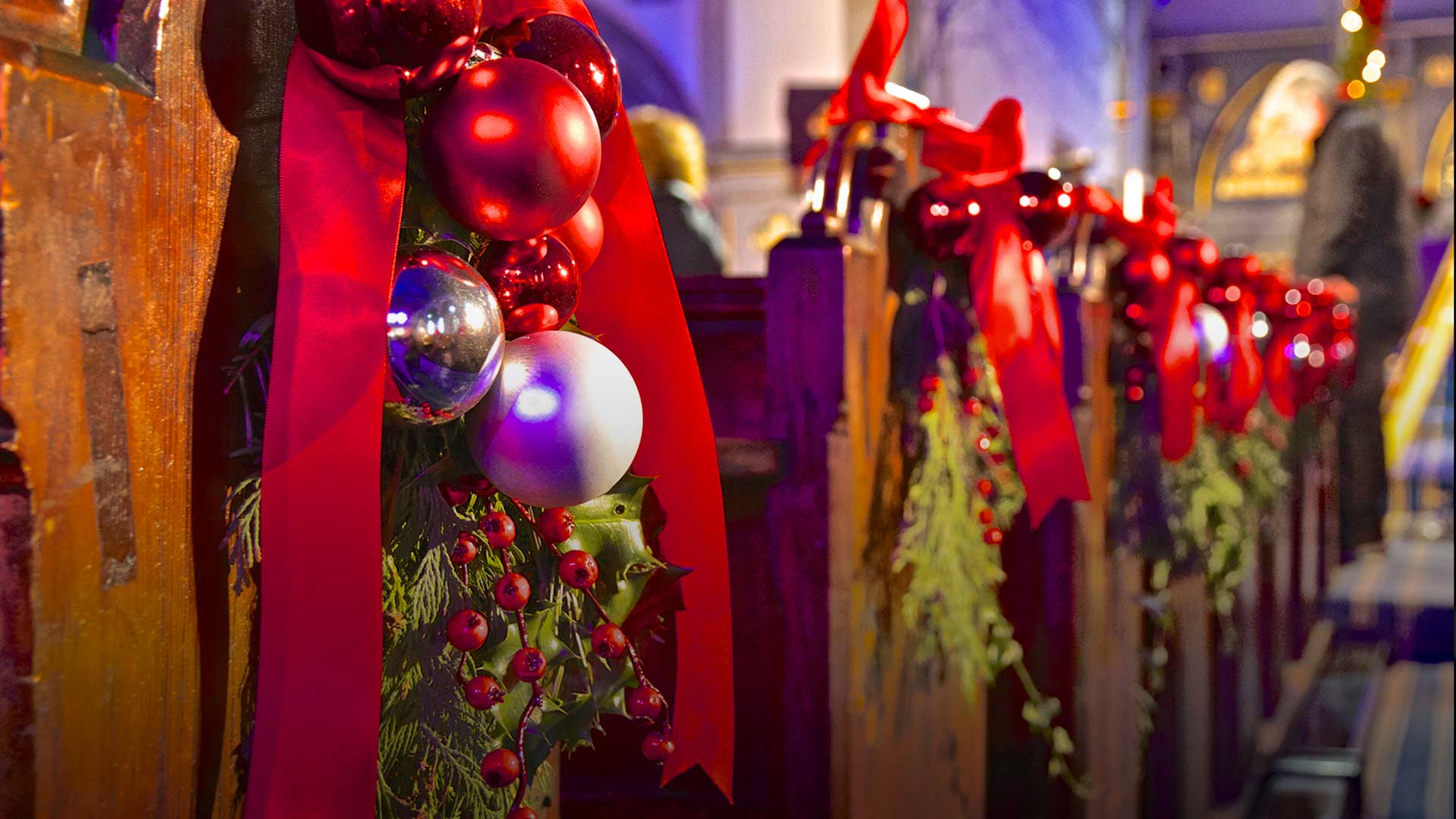 Some of the largest religious gatherings in Alaska and across the country typically occur around Christmas when infrequent church goers take time to attend holiday services with friends and family members.

Christmas Eve, which is particularly popular across the nation, occurs this coming Saturday, and many churches are preparing for this influx of visitors with added services, special choirs, outreach plans and sermons addressed to newcomers or those who may have left the fold.

A recent study from Gallup reports that infrequent church goers are a growing group. More than a third of Americans have fallen away from attending religious services regularly in their lifetime. About 31% said they attend weekly or nearly weekly today, whereas 67% say they attended that frequently when growing up, Gallup found.

Among those who don’t attend church regularly, 57% say they would “likely attend” if someone they knew invited them to a Christmas service.

“Two-thirds also report that, to the best of their knowledge, their parents attended weekly or nearly weekly in their youth, suggesting the changes in church attendance have occurred within the current generation of parents and children,” Gallup states. “The declines come at a time when increasing proportions of Americans do not identify with any religious faith. Across all of Gallup’s polling in 2022, an average of 21% of U.S. adults, up from 8% in 2000, say they have no religious preference. But Gallup has also found that religious Americans today are less likely than those in the past to belong to a church or to regularly attend services.”

While Alaska is not considered to be a particularly religious state, overall, the U.S. remains a largely religious nation, and primarily Christian, Gallup reports. About 80% of Americans claim some religious affiliation, including 70% who say they are Christian.

Despite declining church attendance, Gallup found that 25% of Americans with no religious preference are at least somewhat interested in exploring religion. That is reflected in the fact that “16% of U.S. adults today who say they seldom or never attended church as children attend every week or almost every week now,” Gallup observed.

LifeWay research, which tracks church attendance in the U.S., recently published an article noting that among those who don’t attend church regularly, 57% say they would “likely attend” if someone they knew invited them to a Christmas service.

“Regular churchgoers may assume the rest of America has already made up their mind not to attend church,” said Scott McConnell, vice president of LifeWay Research. “In reality, many would welcome going to a Christmas service with someone they know.”