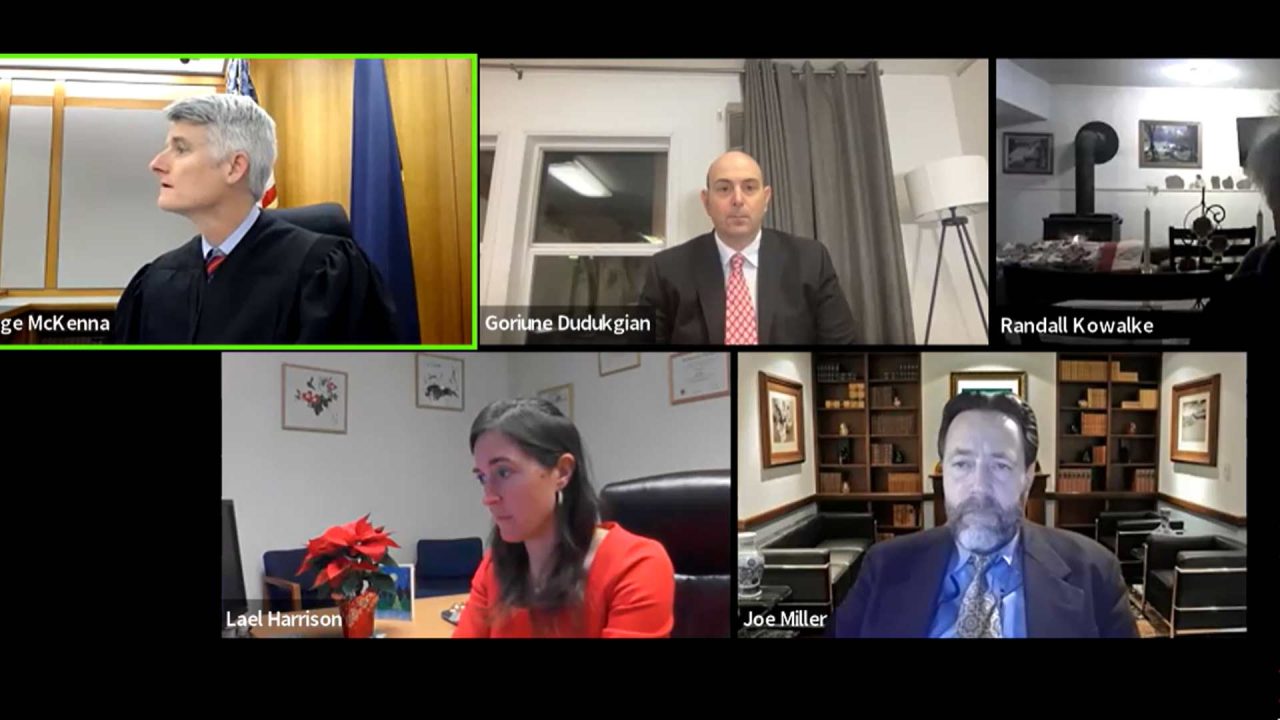 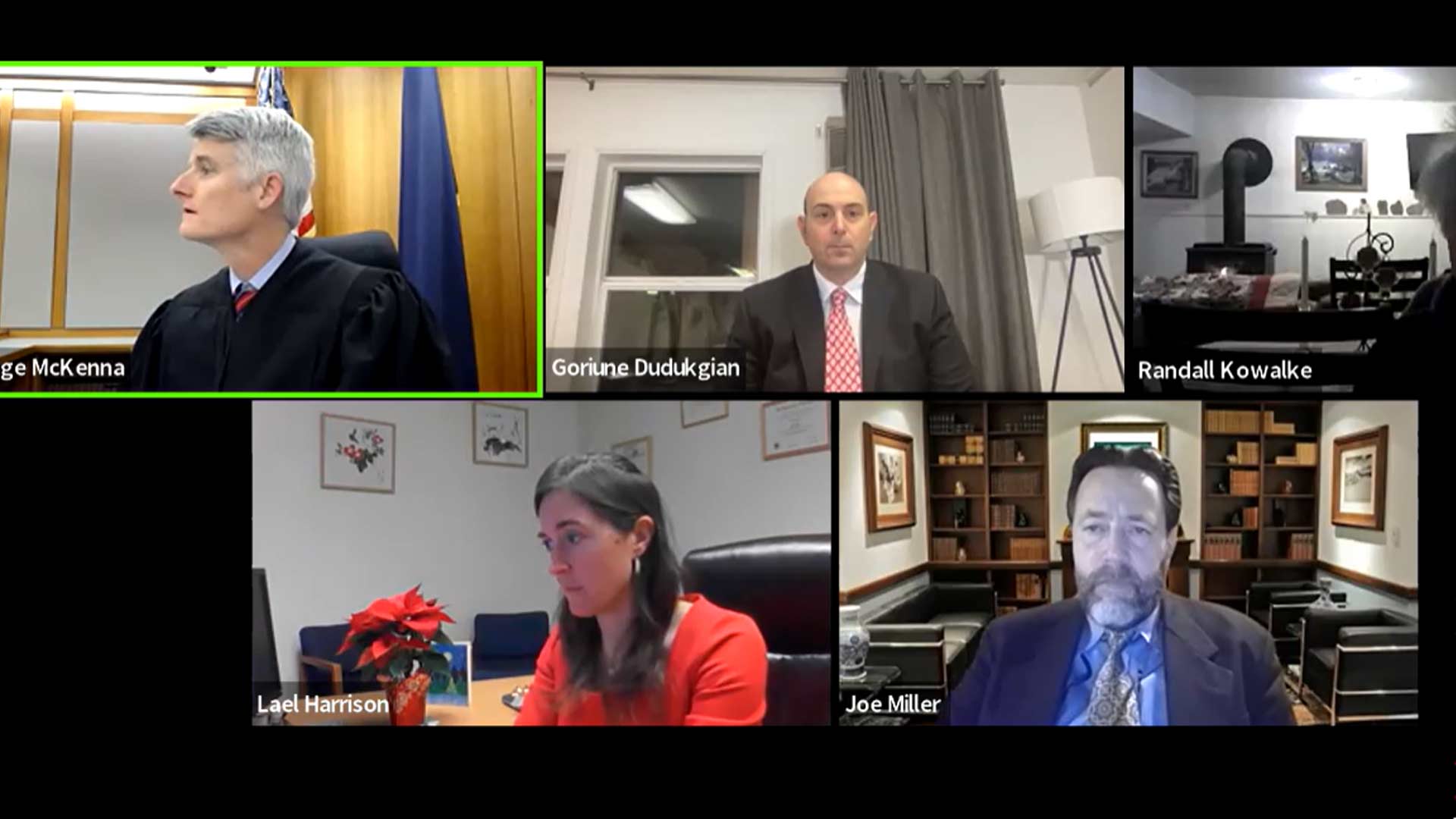 A trial that has drawn widespread attention from First Amendment advocates around the country will conclude this morning with closing arguments set to begin at 8:30 a.m.

Plaintiffs in this lawsuit have asked Superior Court Judge Jack McKenna to rule that Alaska State Rep. David Eastman be disqualified from holding public office due to his membership in the national Oath Keepers organization.

The argument is that Oath Keepers – as an organization – advocated for the violent overthrow of the government on Jan. 2, 2021, and that membership in this organization violates the Alaska Constitution’s disloyalty clause barring anyone from holding public office who are members of such organizations.

In determining whether to invalidate Eastman’s recent election to a fourth consecutive term in the State House of Representatives, Judge McKenna will need to answer key questions, including the following:

Is Eastman a member of Oath Keepers?

Does Oath Keepers, as an organization, advocate for the violent overthrow of the government?

Is it possible for leaders in Oath Keepers to advocate for the violent overthrow of the government, without the larger organization being implicated?

Does Alaska’s disloyalty clause violate the U.S. Constitution’s First Amendment guarantees of freedom of speech and freedom to peaceably assemble?

After today’s closing arguments, which will be broadcast live, here and here, Judge McKenna is expected to issue his ruling shortly after Christmas.