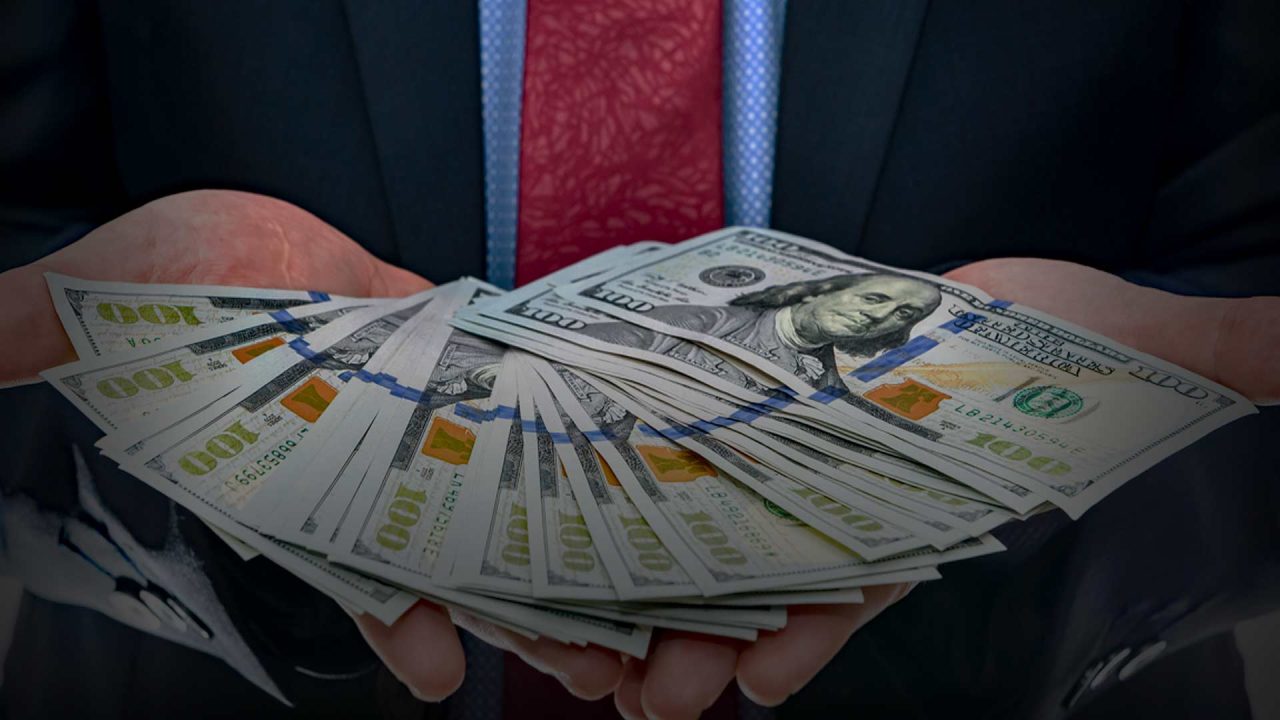 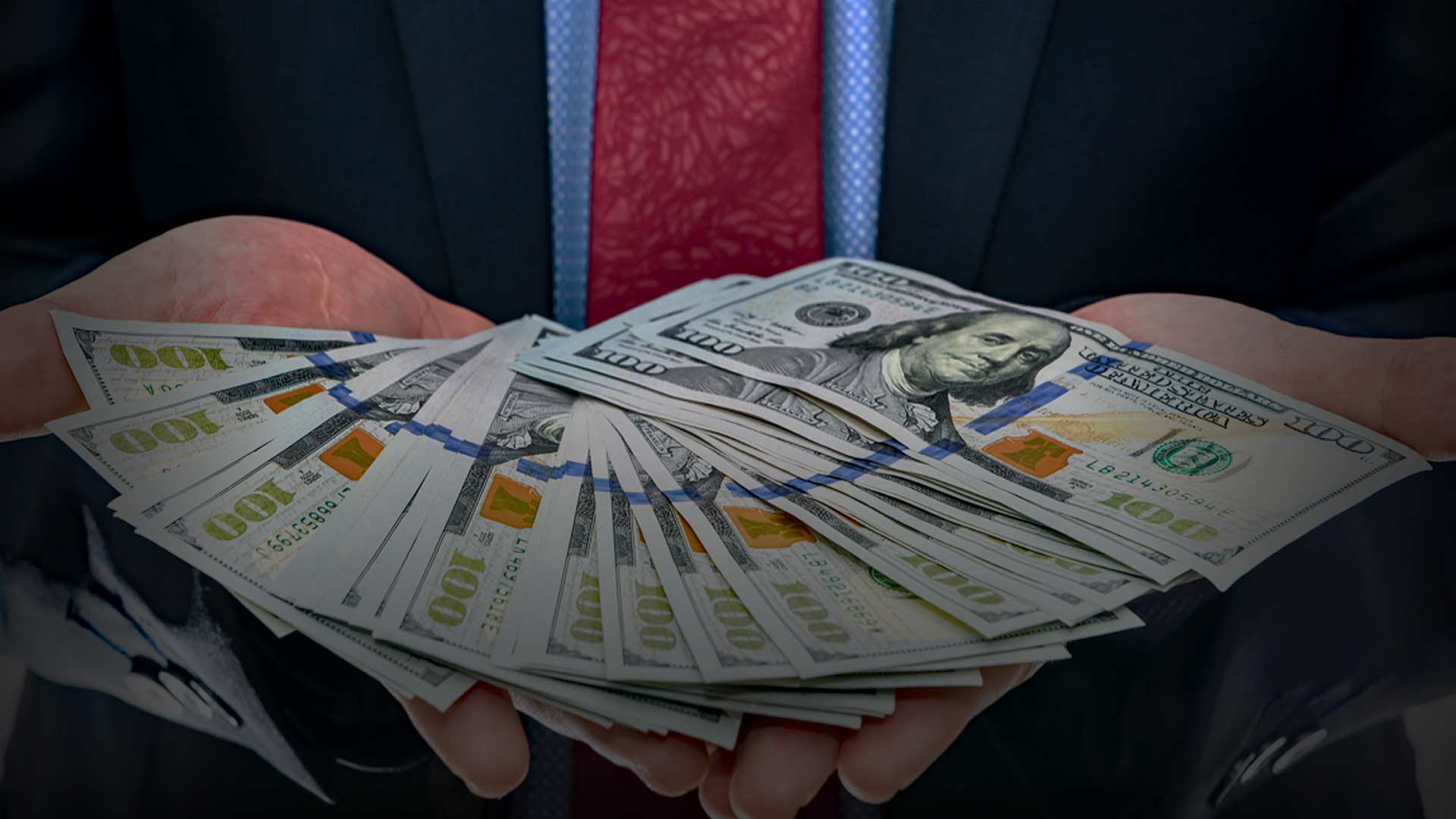 The Reason Foundation recently published the 2022 K–12 education spending spotlight examining school finance trends from 2002 to 2020. The Alaska data points, calculated by the U.S. Census Bureau, show troubling increases in spending fueled overwhelmingly by staff benefits. The data reveals the priority of Alaska has been growing the administration apparatus of schools and districts at the expense of instructing students.

While it is easy to determine overall trends from the data — instruction has been deprioritized in favor of support services, and salaries in favor of benefits — parsing school finance data is difficult and ultimately serves to obfuscate transparency. Although the U.S. Census Bureau is treated as the definitive source of this type of data here, other sources estimate wildly different per-pupil expenditures data. Further, unless members of the public have detailed knowledge of school finances, it is hard to determine which categories encompass what type of expenses. School districts ought to be far more transparent with their finances for policymakers and parents to benefit from understanding how their schools care for their children.

Nationwide trends are worth comparing with Alaska’s trends. Per-pupil education revenue grew in all states except North Carolina. Education revenues represent what is budgeted by the state and what the state must pay for current expenditures, and capital outlay and debt service; because current expenditures exclude capital outlay and debt service from their calculation, revenues are almost always higher than expenditures. Revenues per student grew by 25%, or over $3,000, nationally. Yet between 2002 and 2020, 22 states saw declining student enrollment, including Alaska. The U.S. grew its enrollment by 2% largely because increases in enrollment in some Southern and Western states outweighed plummeting enrollment in many East Coast states.

Across the U.S., spending on employee benefits nearly doubled, from $90 billion to $164 billion per year — an annualized growth rate of about 5%. Salaries grew far more slowly than the increase in benefits, growing from $342 billion to $372 billion for an annualized growth rate of about 0.5%. On a per-pupil basis, spending on total benefits increased by an average of $1,500, while total salaries only grew by $490. Long-term debt grew by about $188 billion — or almost $4,000 per student.

In Alaska, pupil transportation showed the least growth after adjusting for inflation, increasing only 7% ($540 to $580 per student). Operation and maintenance grew 23%, slightly more than instruction ($1,800 to $2,200 per student) but comprised the largest share of support services spending every year since 2002.

Alaska was on a precipitous climb toward higher spending until 2015, which saw significant one-time spending to pay down liabilities in the state’s PERS and TRS retirement systems. In 2015, the state of Alaska made a one-time payment of 528% of the required annual contribution to the unfunded liabilities. As of 2020, Alaska TRS was 73% funded with $2 billion in unfunded benefits for retired teachers — a   significant improvement over 2014, which was only 56% funded. Continued savings have also been realized from the state’s switch in 2006 from a defined benefit pension plan, to a 401(k)-style defined contribution plan for state employees.

While paying down TRS unfunded liabilities puts Alaska on the right track, liabilities are still not fully funded as spending on benefits has increased faster than the national average after discounting the one-time spending in 2015.

Since 2002, Alaska grew its education revenues and spending by nearly a third while enrollment has declined. Increases in support services quickly outpaced the lean increases in teaching salaries. Moreover, increases in both instructional and support services were driven primarily by increasing benefits, not salaries. Alaska’s school system prioritized the administrative and support apparatus instead of salaries for teachers.

Those big-picture conclusions are clear, yet school finance data is deliberately difficult to interpret without specialized knowledge of accounting and damages transparency and trust in public schools. School districts should face some transparency requirements to disclose their finances in ways that policymakers and parents can use to understand how schools are educating and caring for Alaska’s children.