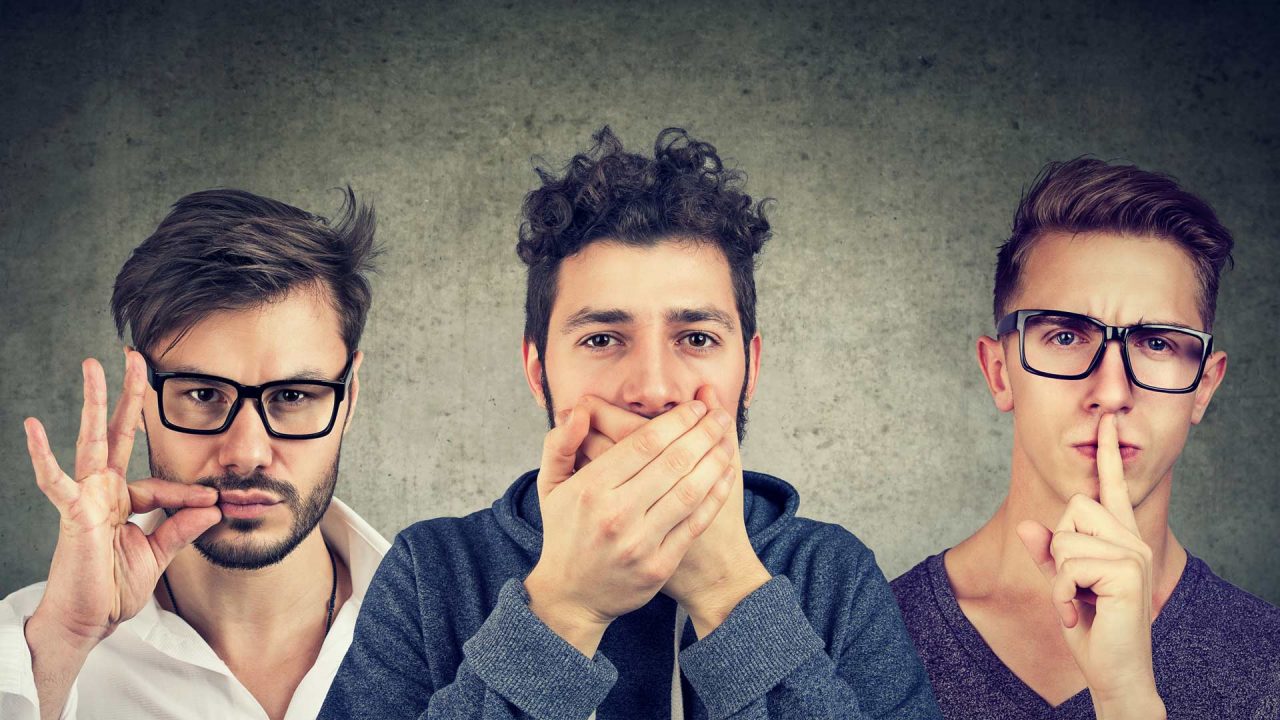 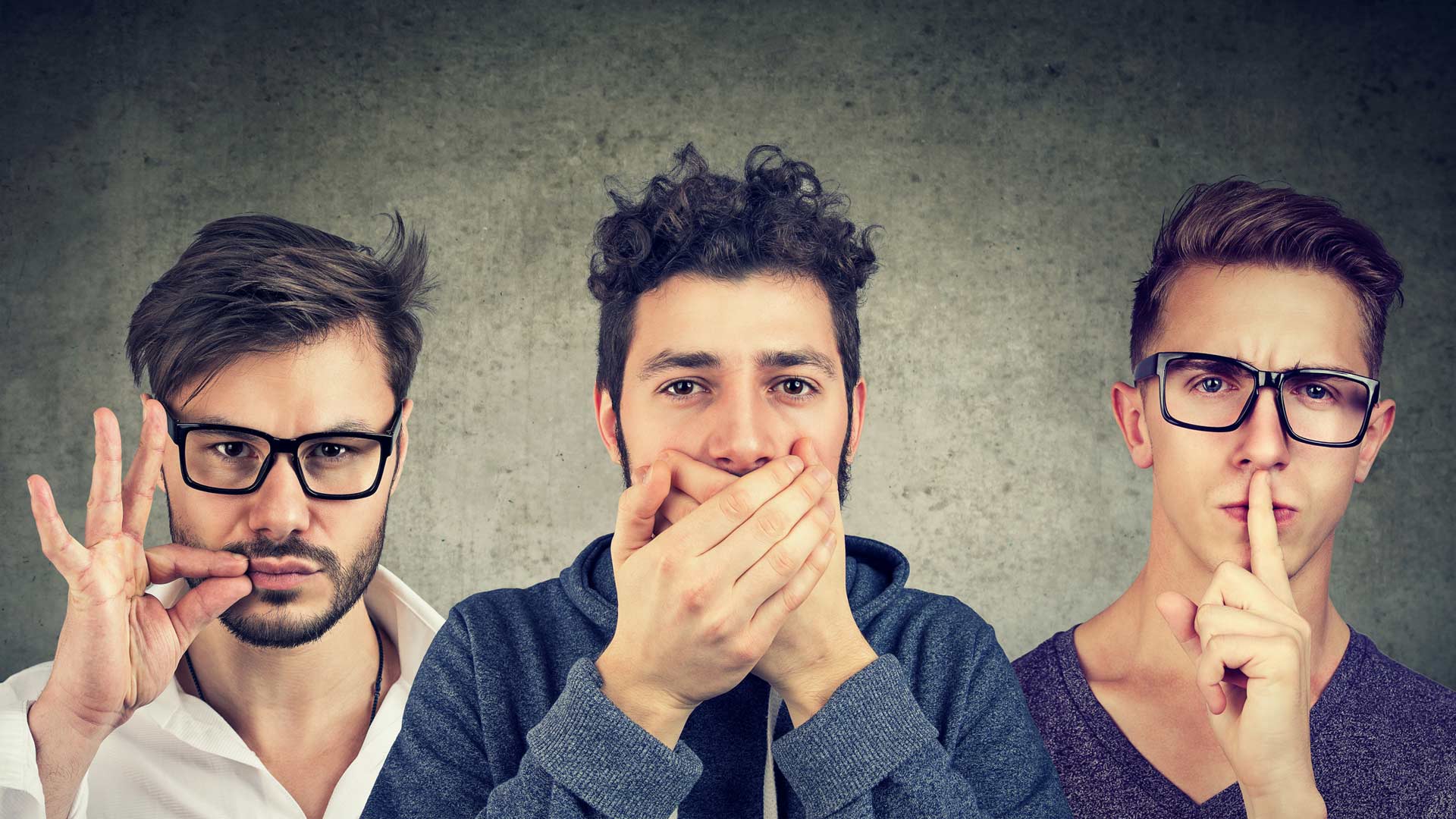 Powerful and well-connected left-leaning activists, who comprise the newly formed Anchorage Equity Committee, are formalizing a strategy to root out what they deem to be unwanted “hate” speech, so-called “systemic racism” and other social or historical barriers they believe should be dismantled in Alaska’s largest city.

The Equity Committee serves as an advisory group to the Anchorage Assembly. On Dec. 22, the group met to discuss its priorities for the coming year.

The committee voted unanimously to add Mara Kimmel to its ranks. Kimmel is the wife of former Anchorage Mayor Ethan Berkowitz and the executive director of the Alaska ACLU.

One of the most pressing issues, according to the Equity Committee, is to develop ways to undermine or rebut public comments at Assembly meetings which the group deems to be offensive.

The meeting began with a lengthy discussion on how to best convince the Anchorage Assembly to budget $60,000 in taxpayer funds to the Equity Committee. That money could be used to host events and training sessions to advance the group’s equity agenda.

According to the group’s charter, its goal is to empower certain communities that suffer from perceived systemic injustices and biases. These identity groups include Black, Latino, Alaska Native and other Indigenous, Asian Americans and Pacific Islanders and other persons of color; members of religious minorities; lesbian, gay, bisexual, transgender, and queer (LGBTQ+) persons; immigrant and refugee communities; people with limited English proficiency; persons experiencing disabilities; older adults and elders; veterans; persons who live in rural areas; and persons otherwise adversely affected by persistent poverty or inequality.

In order to achieve their overall mission, certain institutional and historical systems will need to be “dismantled.”

While the Equity Committee is still developing its strategy, its main purpose is to advise the Anchorage Assembly when it comes to planning, policies, legislation, budgeting and programming.

Candace Bell, who works with SAGE Alaska, an advocacy group for LGBTQ seniors, suggested that the Assembly pass rules that simply outlaw certain types of speech.

One of the most pressing issues, according to the Equity Committee, is to develop ways to undermine or rebut public comments at Assembly meetings which the group deems to be offensive.

The term, “hate speech,” was never clearly defined during the Dec. 22 meeting, but nearly every participant agreed that it needed to be discouraged during the Assembly’s public hearings.

Rivera told the committee that the Assembly wants them to help provide greater understanding about the legal challenges associated with curbing certain types of unwanted speech.

Rivera said there are challenges with regard to free speech rights.

“That said we are very interested in getting thoughts and advice around the hate speech issues,” he said.

Candace Bell, who works with SAGE Alaska, an advocacy group for LGBTQ seniors, suggested that the Assembly pass rules that simply outlaw certain types of speech.

Rivera acknowledged that the committee was upset about the tone and language of some public testimony, but explained that it is difficult to hinder speech during public testimony, as people have a legal right to petition their government.

Even if the Assembly is unable to ban certain words and ideas from its meetings, Rivera suggested that it might have other options.

“I see the frustration in people’s eyes, I get it, but part of my job is to make sure the municipality doesn’t get sued,” he said.

“I totally get that Felix,” Bell responded. “Then change the rules. It’s just frankly intolerable.”

Rivera suggested that the committee invite lawyers to a future meeting to brainstorm possible legal options to address what certain Assembly members perceive to be offensive speech.

Even if the Assembly is unable to ban certain words and ideas from its meetings, Rivera suggested that it might have other options. He acknowledged that Assembly members are not allowed to debate members of the public, but they can ask “clarifying questions” which could be used to condemn certain testimonies. Additionally, Assembly members could ask for a “moment of personal privilege,” which they could use rebut certain members of the public, he suggested.

Moving forward, Rivera said the Equity Committee could help the Assembly develop rules that would allow them to more “cleanly” address certain types of speech.

Bronson fired the city’s first equity officer, Clifford Armstrong III, who was hired in April of 2021 by then acting-mayor Austin Quinn-Davidson to track and enforce the city’s “equity agenda.”

Former Mayor Berkowitz initially asked the Anchorage Assembly to approve a new equity officer position before abruptly resigning in October 2020. The goal was to have a member of his administration promote and highlight LGBTQ residents, communities of color, the disabled, immigrants and refugees. Berkowitz wanted the equity officer to develop “equity programs,” and establish “equity data targets” to address alleged “systemic disparities.” This information was to be presented to the mayor and Assembly so they could eliminate perceived inequities through enforcement.

Bronson, however, has deemphasized much of this agenda, and has directed his chief equity officer to focus on things like municipal hiring practices which ensure that job notices and position openings are widely disseminated both to minority groups and other qualified candidates. Bronson’s equity officer has also helped coordinate cultural events that celebrate Anchorage’s ethnic diversity.

After several Equity Committee members expressed frustration with the new direction of the chief equity officer, Rivera offered his own thoughts.

Growden responded by asking whether there was anyway to get around the chief equity officer in order to advance their equity agenda.

Rivera said the Assembly could hire its own “equity analyst” to do the work they think the chief equity officer should be doing. This idea was suggested as a way to bypass the Bronson administration.

The Equity Committee will meet again on Jan. 26, 4:30-6 p.m. The meeting will occur at City Hall (Conference Room 155) and is open to the public. Click here for more information.