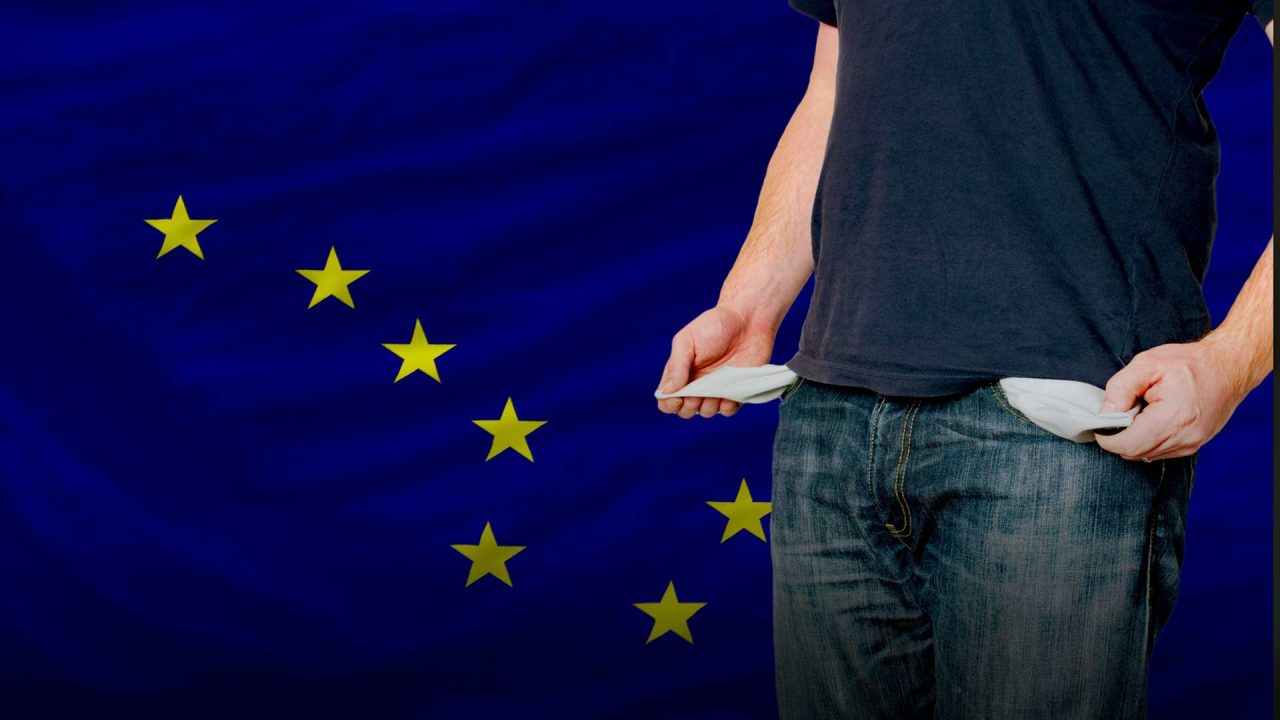 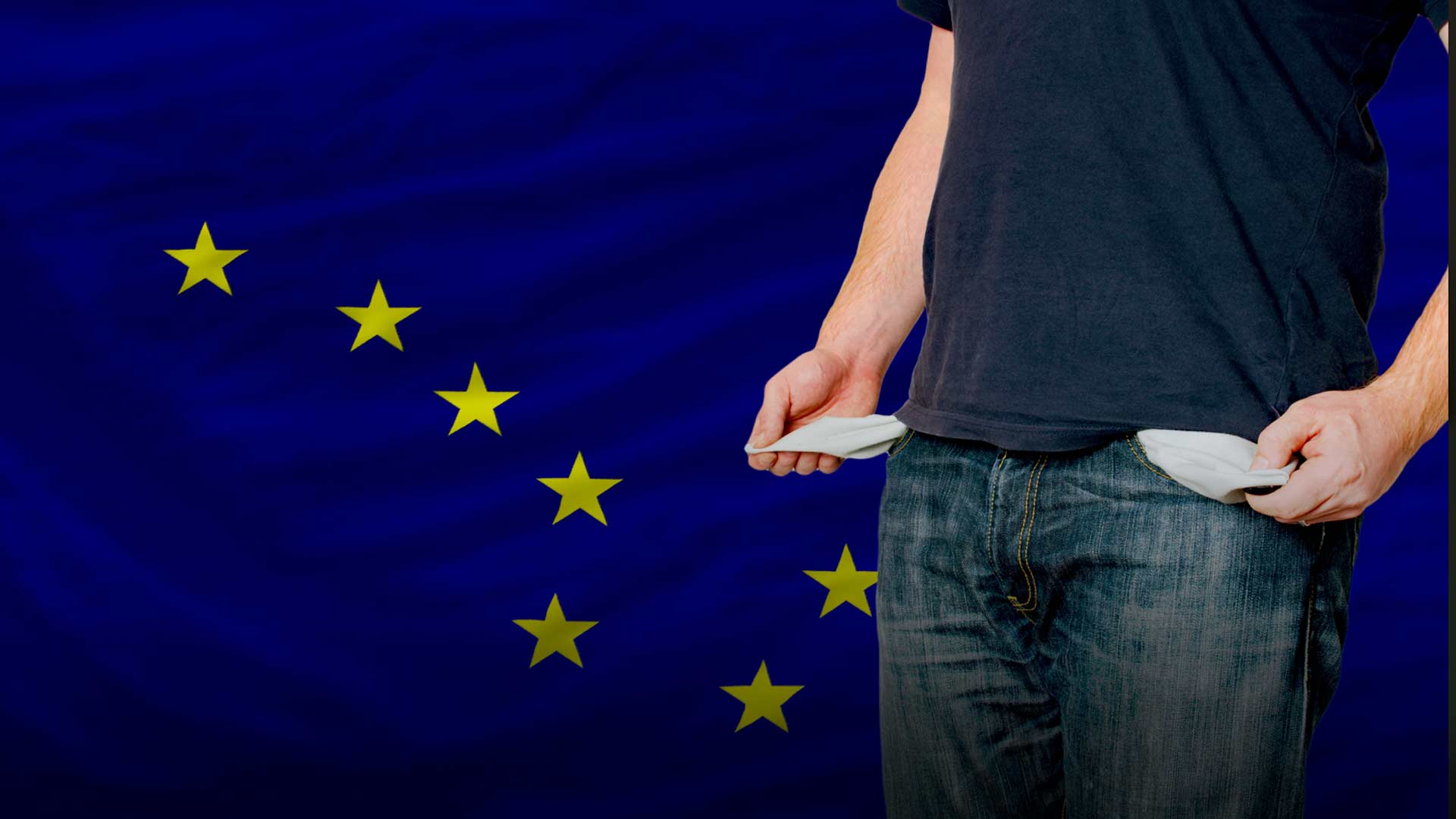 At first blush, this sounds confusing. Alaskans face the same federal income tax rate schedule as everyone else. But there is an income tax premium for living in Alaska nonetheless, and its price tag is about the equivalent of the state income taxes often levied elsewhere.

The culprit here is the high cost of living in Alaska. Alaskans must earn 30 percent more than residents of other states just to break even on purchasing power. Fortunately, Alaska salaries partially – not wholly – reflect this cost premium. The flip side is that the federal income tax bite is larger even if the income stretches no further.

Alaska’s median household income of $77,790 is the equivalent of only $59,885 nationally and comes with an additional $4,888 in federal income and payroll tax liability for a married couple ($6,679 for single filers). A higher cost of living is not a tax, but it does carry tax implications because more federally taxable income is necessary to purchase the same lifestyle that lower wages could purchase elsewhere.

Alaska could adopt the nation’s highest income rate and its revenues would have only been 1 percent higher than they were without it.

Over the past two years, 21 states have cut individual income taxes, while only New York and Washington, D.C., have raised rates. An Alaska income tax would not only cut more deeply into take-home pay than most state income taxes, but would also come at a time when most states are making their income taxes more competitive.

In Alaska, an astonishing 99 percent of all businesses are structured as pass-through businesses, meaning they would be subject to an individual income tax. A state income tax would have a twofold effect on these (mostly small) businesses: first, it would increase the direct cost of doing business in the state by imposing a new tax on small business owners’ income, and second, it would increase labor costs, since the income tax also falls on labor and this burden would be borne, to varying degrees based on employment elasticities, by both employers and employees.

Over the past decade, states without income taxes have seen their populations grow twice as fast as states that impose them. Furthermore, tax-induced migration is accelerating post-pandemic, given the increased viability of telework. Simultaneously, employers themselves will have more location flexibility as geography becomes less of a constraint on their workforces.

This may mean that back-office employees of Alaska-based companies are no longer bound to Alaska and could leave if their overall cost of living was lower elsewhere. It could also mean that people drawn to Alaska’s natural beauty could move to the state, either full-time or for part of the year, despite working for an employer located elsewhere.

The last year Alaska had an income tax, it generated $100.5 million with a top rate of a now-astonishing 14.5 percent. Adjusting for inflation, a 14.5 percent income tax would only have increased state revenue by 1 percent in FY 2021 because of how much the state generates from oil and investment income.

Consider that. Alaska could adopt the nation’s highest income rate and its revenues would have only been 1 percent higher than they were without it. Is the cost to taxpayers and the state’s economy worth it?

Jared Walczak is Vice President of State Projects at the Tax Foundation.