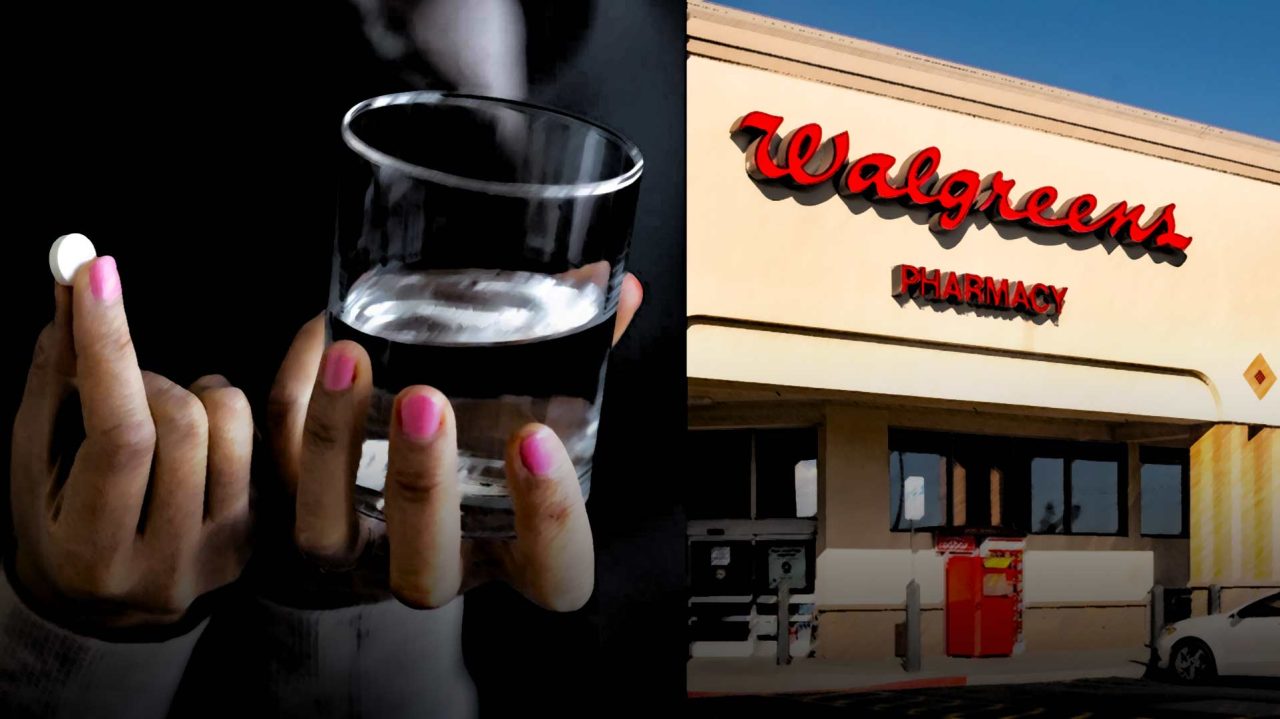 Previously, mifepristone – which prevents a placenta from providing nutrients and thereby effectively starves an unborn baby – could only be offered by medical offices, clinics and hospitals, or by a licensed physician who could supervise its effects on a pregnant woman’s health.

The FDA’s decision to greenlight the drug for widespread distribution comes as many red states have moved to ban or restrict abortions following the U.S. Supreme Court’s decision to nullify Roe v. Wade last year.

A Walgreens spokesperson told Axios this week that the company is actively working to make the chemical abortion drugs available in its stores, which includes 11 Alaska locations in Anchorage, Eagle River, Wasilla, Fairbanks, Soldotna.

Once the pills are ingested, there is, however, a way to reverse chemical abortions, and the pro-life HeartReach Center in Wasilla offers women and their unborn babies a second chance.

“We are working through the registration, necessary training of our pharmacists, as well as evaluating our pharmacy network in terms of where we normally dispense products that have extra FDA requirements and will dispense these consistent with federal and state laws,” the Walgreens spokesperson said.

CVS said they are also seeking to dispense mifepristone wherever they legally can. CVS has four Alaska locations spread across Anchorage and Wasilla.

Chemical abortions have been on the rise in Alaska and across the nation. According to the latest data from the State Department of Health, every week, roughly nine Alaska women ingest a powerful chemical concoction which first kills and then aborts their unborn babies.

Nationally, chemical abortions now comprise about 43% of all U.S. abortions. Alaska reported 442 chemical abortions using mifepristone in 2021, according to the Department of Health, and this is likely to increase under the new the Biden Administration rules.

Once the pills are ingested, there is a way to reverse chemical abortions, and the pro-life HeartReach Center in Wasilla offers women and their unborn babies a second chance.

Heartbeat International, a national organization dedicated to providing women with alternatives to abortion, receives around 150 calls a month to their hotline for women seeking abortion reversal.

A few years ago, HeartReach staffers attended a local pro-life event and heard how easy the abortion reversal process was.

It’s all about using progesterone to outcompete the mifepristone blockers. Progesterone has been used for over 50 years helping women support their pregnancy, so they don’t miscarry, and it is considered very safe.

The treatment is 64-68% effective when taken within 72 hours after the mifepristone pill, according to a 2018 study by Dr. George Delgado, an advocate on the subject who observed a series of 754 women who underwent the process. His study also found zero risk of increased birth defects or preterm births.

— Heartbeat International can be found at heartbeatinternational.org.

— For information or help with abortion reversal, visit abortionpillreversal.com or call the at 1-855-209-4848.

Click the following links to contact Walgreens and CVS to let them know what you think about their decision to sell abortion drugs.