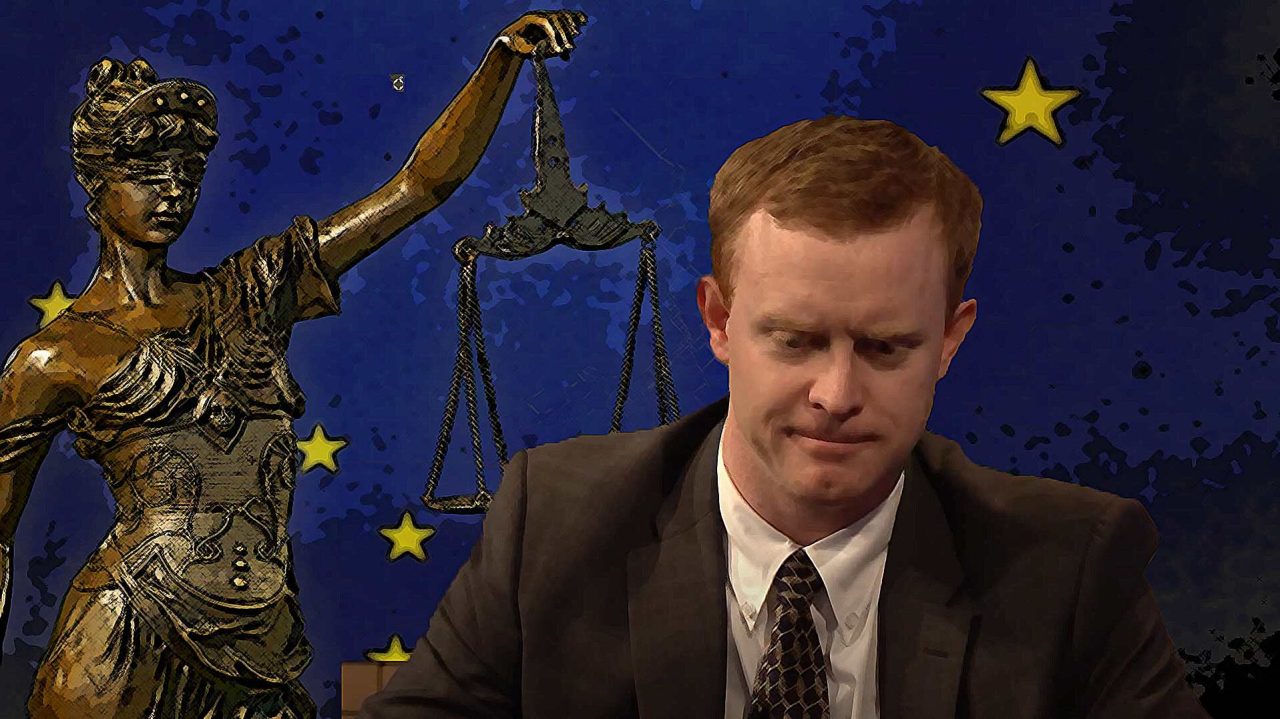 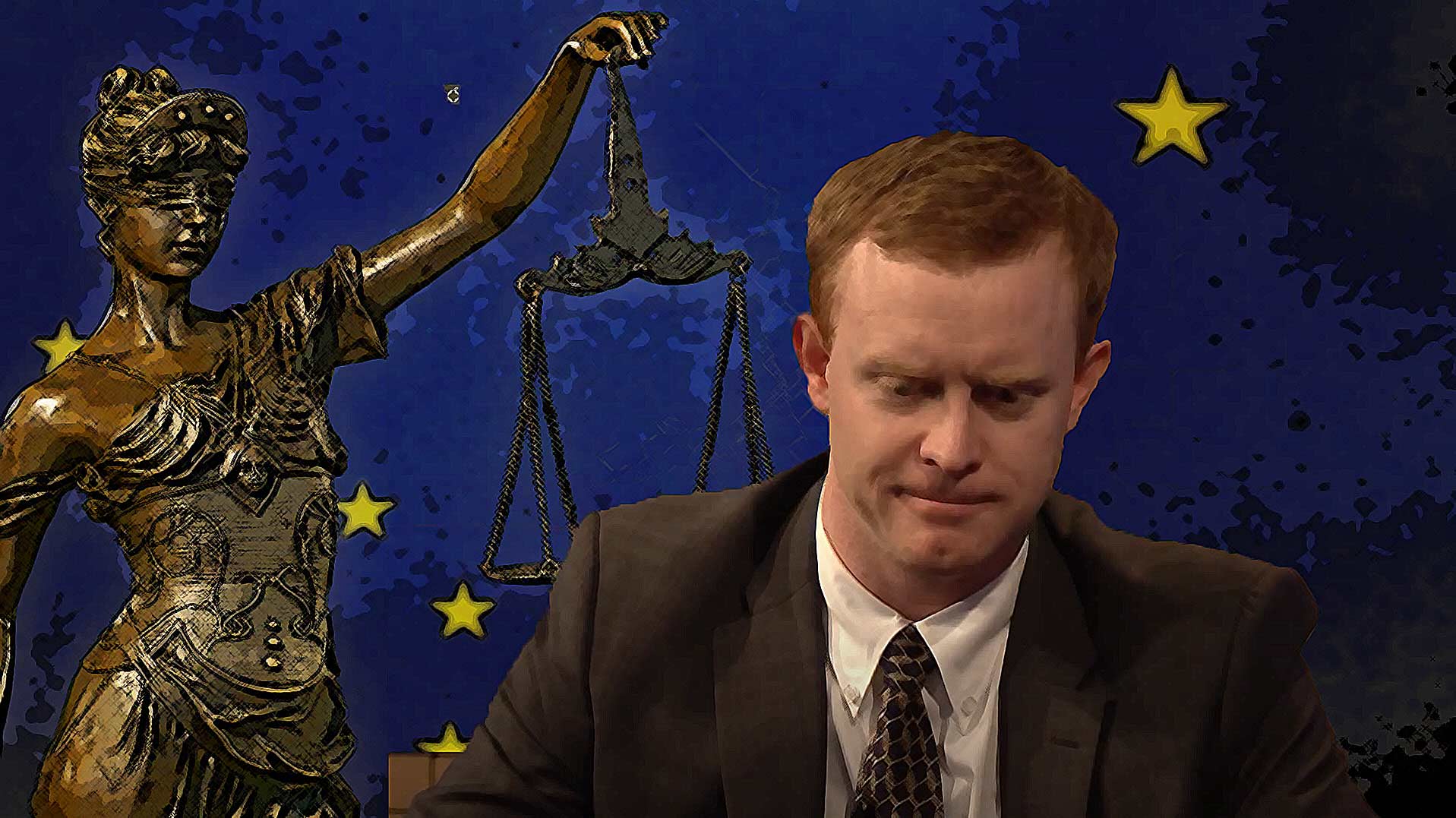 While Rep. David Eastman (R-Wasilla) ultimately prevailed in a politically-charged lawsuit that attempted to banish him from the Alaska Legislature, he is deeply concerned that far-left political activists have now set a dangerous precedent in weaponizing Alaska’s courts to discourage, hinder or prevent conservatives from serving in public office.

On Nov. 8, Wasilla voters easily re-elected Eastman to a fourth consecutive term in the State House, but he had to hire an attorney and endure a prolonged and expensive lawsuit before a judge would allow the Division of Elections to certify his victory. That’s because Eastman’s former political opponent, Randall Kowalke, aided by the hard left legal activist organization, Northern Justice Project, filed a lawsuit asking the Anchorage Superior Court to find Eastman ineligible to hold public office due to his affiliation with Oath Keepers.

Oath Keepers has been at the center of national discussions since Jan. 6, 2021, after a small group affiliated with the 38,000-member national organization took part in events that unfolded at the U.S. Capitol. Eastman attended the Jan. 6 rally, along with tens of thousands of other peaceful attendees, but he never marched on the Capitol, nor has he ever advocated for the overthrow of the government.

Kowalke claimed that Eastman’s membership in Oath Keepers violated the Alaska Constitution’s disloyalty clause which prohibits public officials from being members of a group that aims to overthrow the government by means of force or violence. Plaintiffs, however, failed to establish that Eastman personally advocated for violent overthrow of the government, nor could they prove that he ever supported any such efforts. Instead, they wanted him banished from office for merely associating with Oath Keepers, an organization comprised of law enforcement officers, emergency responders and military veterans.

On Dec. 23, McKenna ruled that Eastman could not be barred from office because the First Amendment protects free speech and the right to freely associate. At a Jan. 4 court hearing, Kowalke’s attorney said he would not file an appeal. Eastman’s victory, however, was came at a deeply disturbing cost, he said.

On Jan. 4, Eastman issued the following response to the outcome of his trial.

Political inquisitions were condemned in the 1950’s by Americans from across the political spectrum. Your ability to vote for the political candidate of your choice, to attend a political rally, and to criticize the manner in which an election was conducted without being penalized for doing so, were considered the sacred right of every American.

It is breathtaking how far we have drifted in this case from that American ideal. After losing at the ballot box, they literally sought to resurrect an anti-communist provision from the 1950’s in order to target political opponents.

In order to have their vote counted in this election, my constituents and my family and I have been forced to come up with hundreds of thousands of dollars to make it through this inquisition, including identifying and turning over to our political opponents more than 30,000 pages of largely personal and constituent correspondence.

They denied my district and I the right to a trial by jury. They sought to set aside election law and the process by which elections are certified. They asked a judge to punish political speech and to find me guilty by association for not participating in their own condemnation of the free speech of others. These are the kinds of things you expect to see in a one-party state, not in America.

This lawsuit sought to penalize the voters in my district simply for voting for a political candidate that those in Anchorage did not approve of. It has already required them to spend far more to have their vote counted than any poll tax would have required before poll taxes were found to be unconstitutional under the 24th amendment.