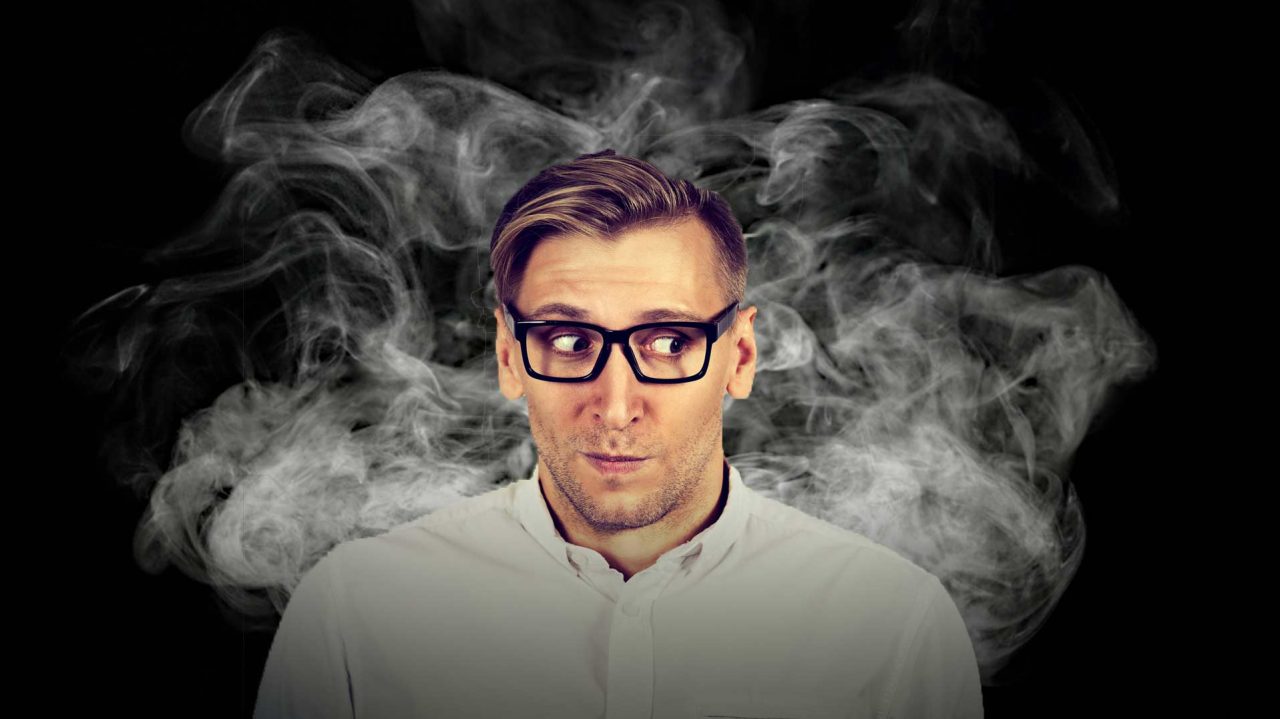 EDITORIAL: Live without the odor of apology 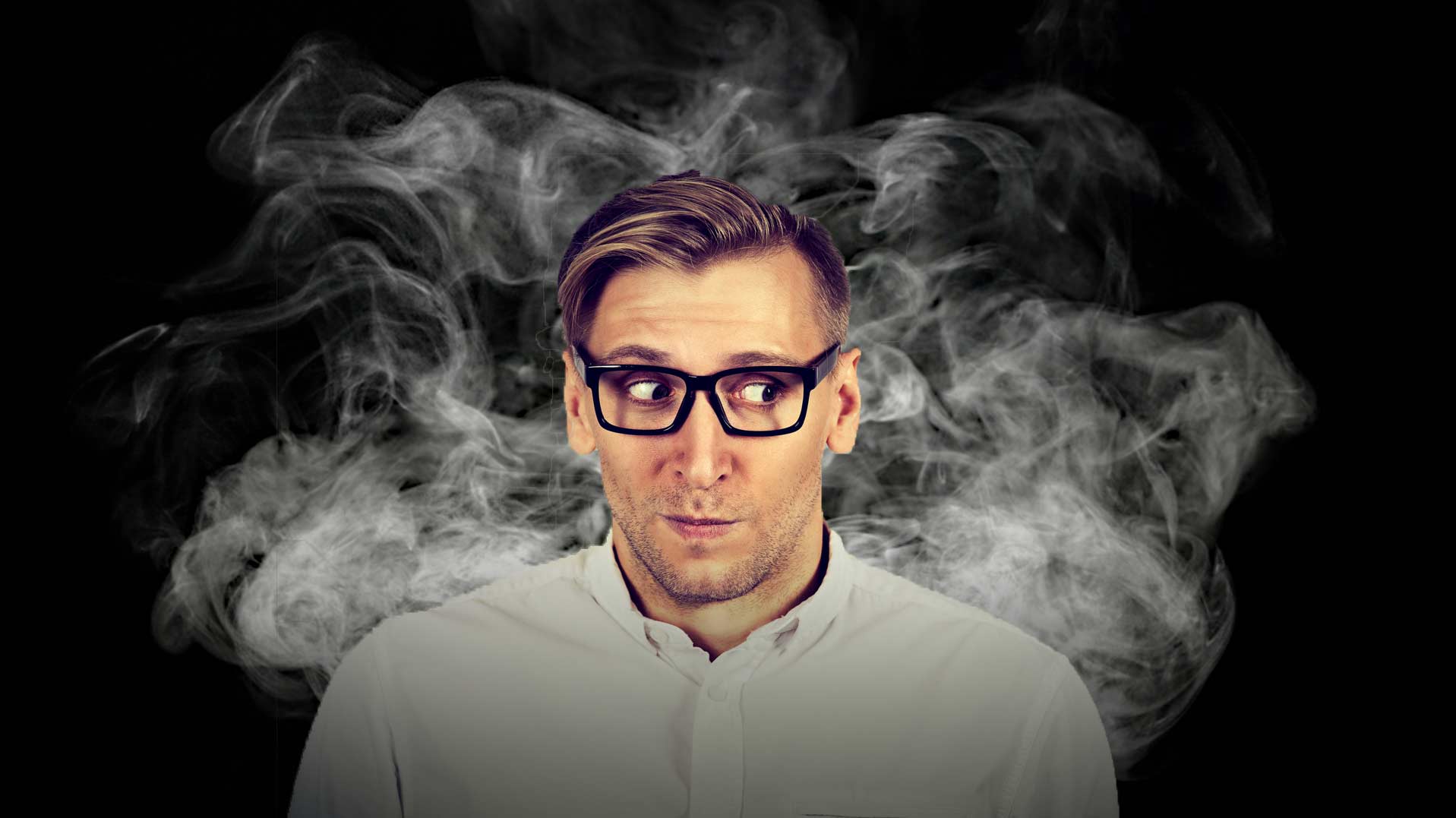 We are past the point here in Alaska and across the nation where God fearing, freedom loving citizens must firmly resolve to speak and act in accord with perennial truths, and do so without the odor of apology.

This goes for parents, students, teachers, pastors, doctors, public servants and elected officials – everyone.
The time for hedging words or walking a fine line to avoid controversy or discomfort is long gone. We are in a cultural, spiritual and philosophical war over the fundamental nature of humanity and our purpose here on earth.

Those who have been engaged in this battle must press forward with renewed vigor, while those on the sidelines must now summon courage to enter the fray.

While we must always know our audience, and avoid unnecessary offense, we cannot simply indulge and tolerate the “live and let live” mentality that has brought us drag queen performances for toddlers, state funded abortion on demand, publicly underwritten transgender surgeries and critical race theory propaganda in our schools. Nor can we afford to simply stand by as local governments whittle away free speech, freedom of assembly or the right to conduct business and acts of charity in accord with our deeply held religious and philosophical beliefs.

Not everyone is called to give speeches or sermons, pen columns, instruct students, enact legislation or inspire the wider citizenry, but we all have a role to play in our families, towns and places of worship. For many, our role will be to offer steady encouragement and genuine camaraderie to those who are at the tip of the spear. When the cancel culture mob comes screaming from the shadows, these courageous men and women must genuinely know and feel the overwhelming support of a vast army of like-minded souls.

As we embark on 2023, let us also keep in mind that our salvation does not ultimately come from politicians, voter initiatives, conservative legislation or even the Constitution. Yes, we will continue to fight in these arenas, but our hope must always flow from the deep and eternal reality that God created this world, and we are made and destined for Him alone.