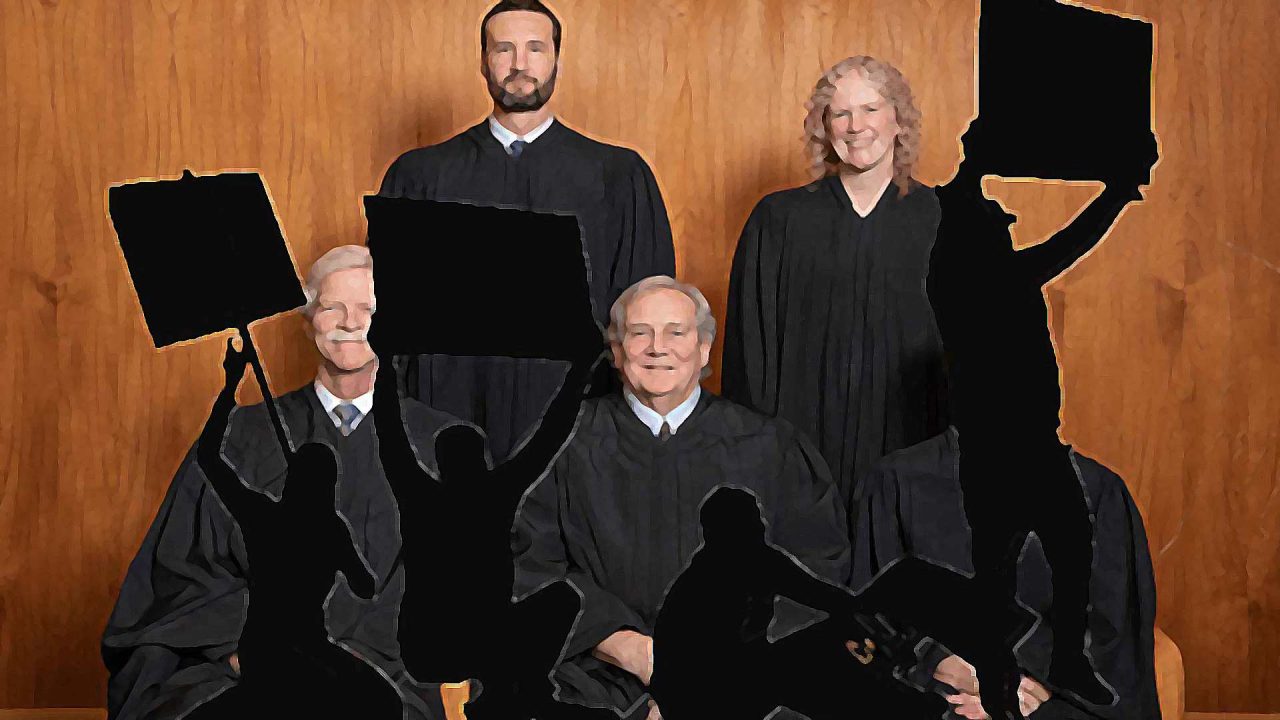 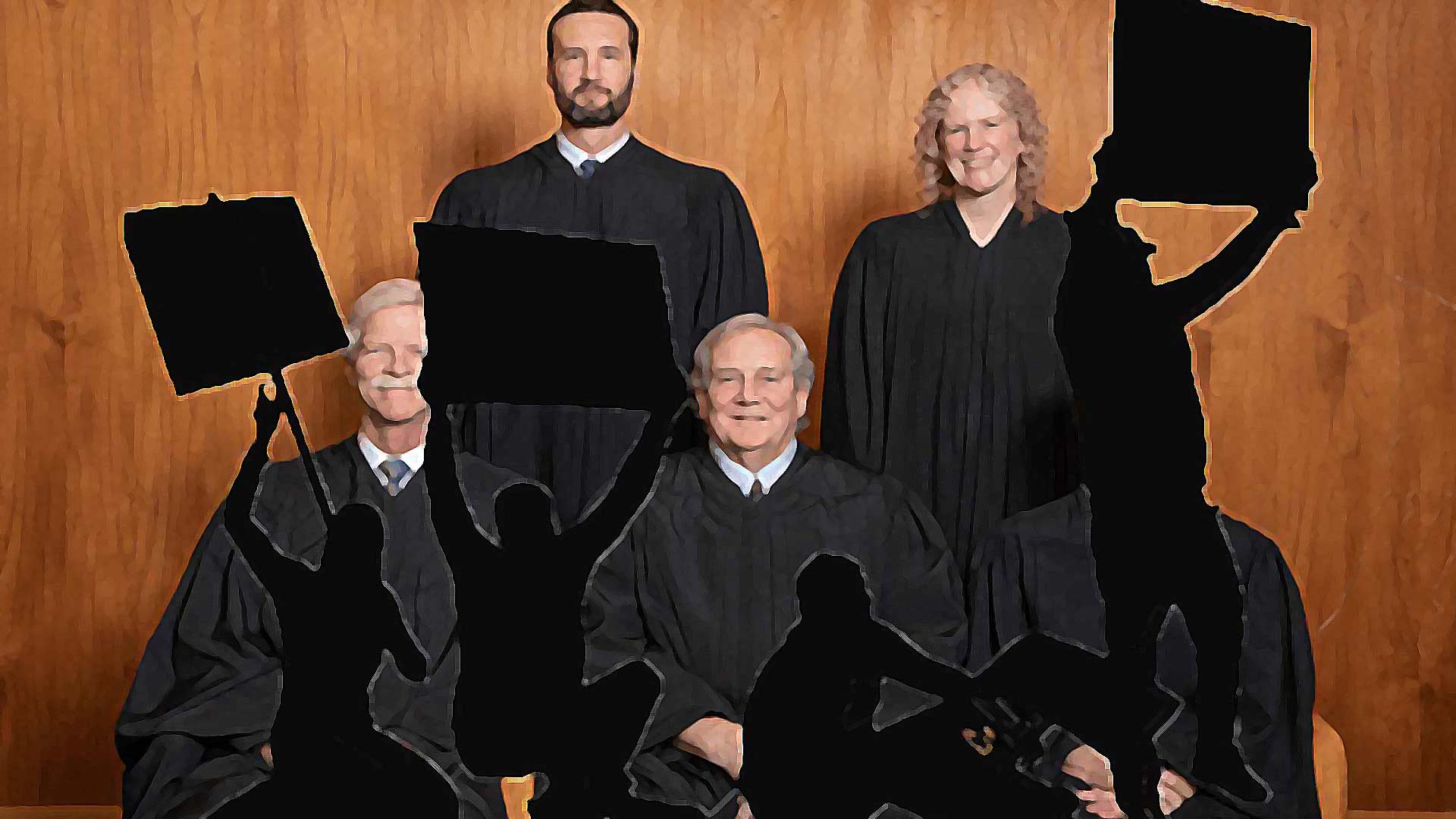 To address these concerns, Alaska Grand Jurors’ Association is now organizing a statewide courthouse sit in – beginning March 15 – that will continue until the Alaska Supreme Court rescinds its newly promulgated rule regarding grand jury investigations.

David Haeg, founder of the watchdog group, will give a Jan. 9 presentation about the ongoing concerns during the Alaska School of Government meeting at Real Life Church outside of Palmer. The talk runs 7-9 p.m. and will be broadcast via Zoom (Meeting ID 867 7841 9152, passcode 697678) or Facebook Live at Politadick for those who cannot attend in person.

On Jan. 7, Haeg released the following background explanation and call to action.

See  AK Constitution, Art. 1, Sec. 8: “The power of grand juries to investigate and make recommendations concerning the public welfare or safety shall never be suspended.”

To change the rule and suspend the Grand Jury’s power, the Supreme Court bypassed the 13-member Rules Committee and even ignored Committee member requests that “the full committee should consider the proposed changes at a meeting” because of their “concern the rule changes were important and serious changes of a constitutional nature and should not be rushed through.” (November 22, 2022 Court Rules Attorney Stacy Steinberg “Memorandum” to all five Supreme Court Justices)

We are asking everyone to:

1. Carefully look into the above and let us know ideas on addressing it. (More evidence at www.alaskastateofcorruption.com)

2.  Ask friends, family, neighbors, legislators, and Governor to do the same.

6. Notify us of venues (in-person, Zoom, radio, TV, etc.) where we can inform the public and answer questions on this issue.

8. Print and distribute a flyer to the currently investigating Kenai Grand Jury, telling them the public will start a 8 AM March 15, 2023 state-wide courthouse sit-in, that will continue until the Alaska Supreme Court rescinds the rules suspending Grand Jury powers.

9. Join an 8 AM March 15, 2023, state-wide courthouse sit-in that will continue until the Alaska Supreme Court rescinds the rules suspending Grand Jury constitutional powers to investigate, report, and indict corrupt officials.