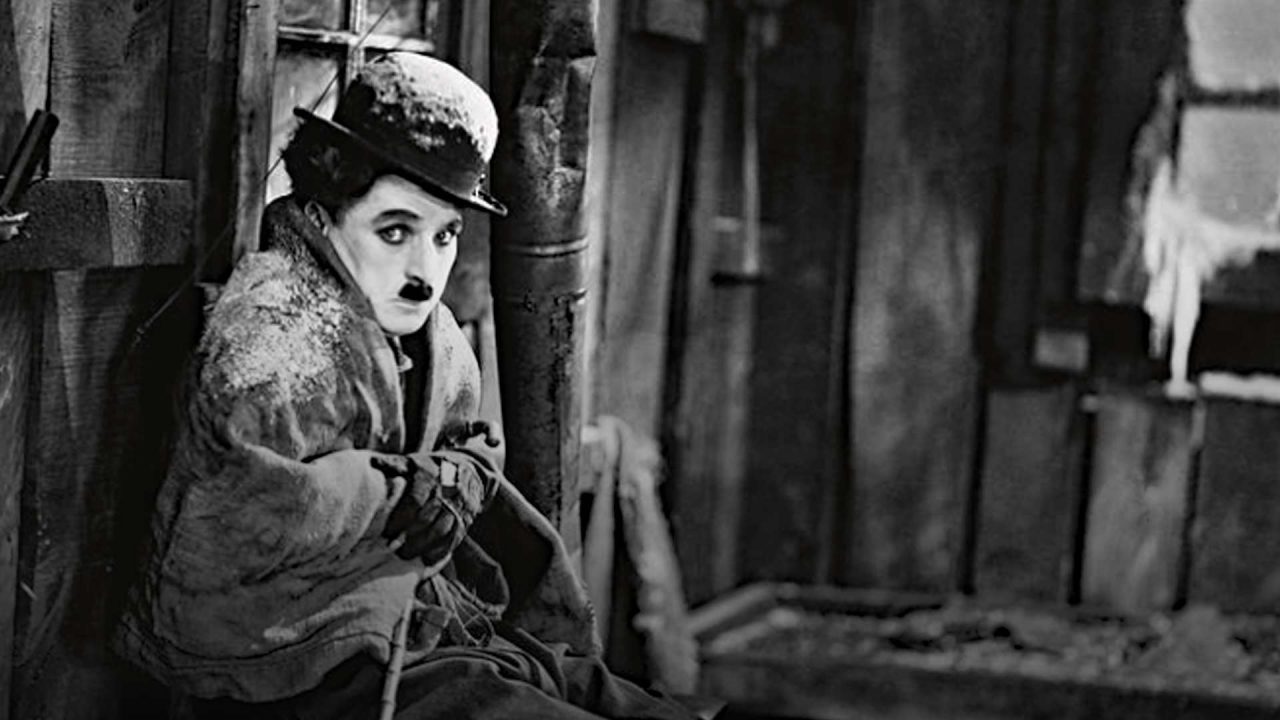 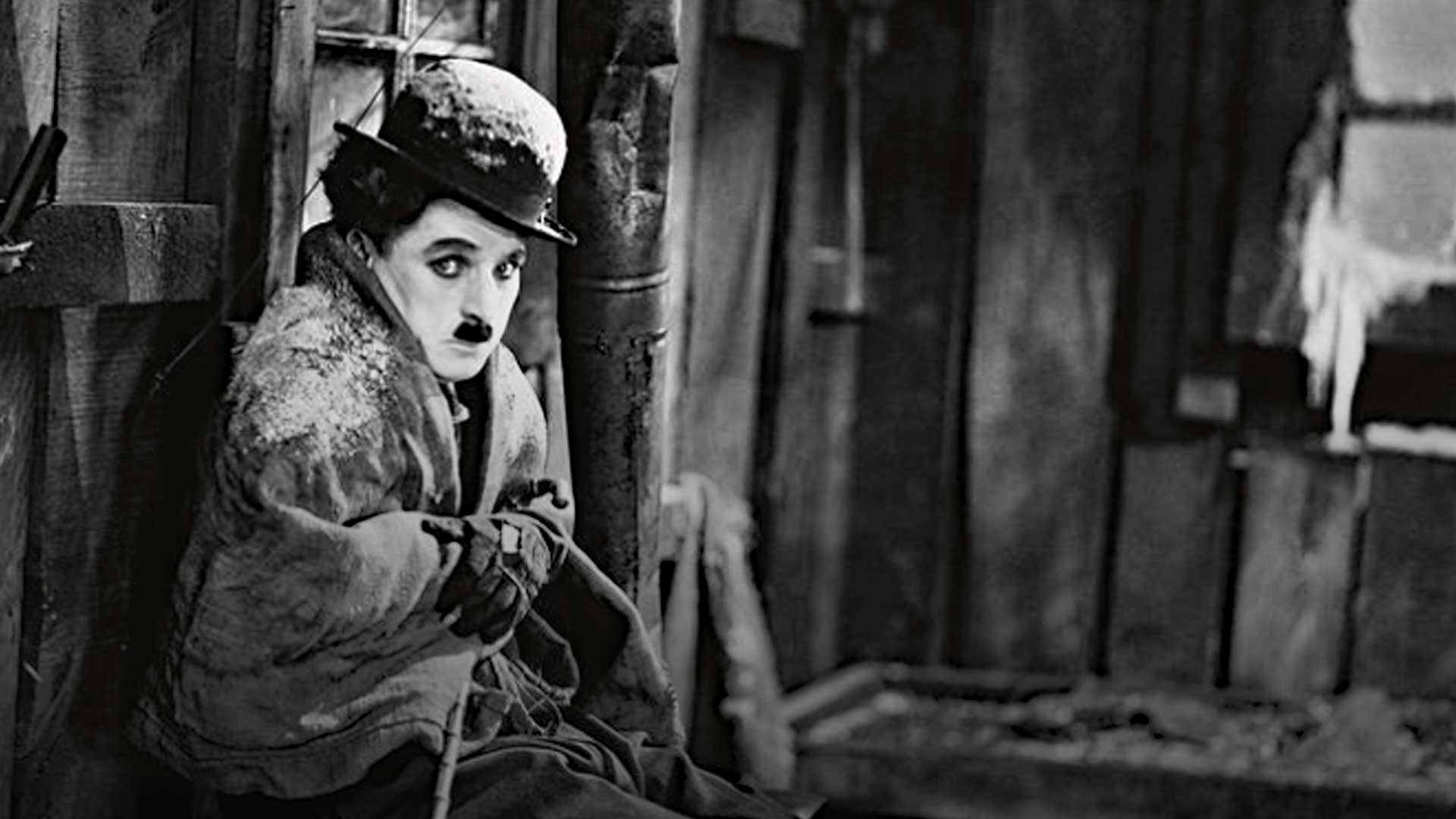 In an age that increasingly produces controversial entertainment for children, the Anchorage Symphony Orchestra is offering a wholesome family-friendly alternative with a one-night showing of Charlie Chaplin’s popular movie, “The Gold Rush.” The Jan. 14 all-ages performance starts at 7:30 p.m. and will include live symphony music, originally composed for the 1925 silent film.

A comedy, written, directed and produced by Chaplin, the movie depicts the actor’s much beloved Little Tramp character, who travels north to join the Klondike gold rush. Trapped by a blizzard in a small cabin, he is forced to share close quarters with a successful prospector and a fugitive. Once the weather clears, The Tramp leaves the cabin and falls for a lovely barmaid, trying valiantly to win her affection. When the prospector needs help locating his claim, it appears the Tramp’s fortunes may change.

When the movie first debut, it was critically acclaimed, and it continues to be one of Chaplin’s most popular films, combining sickness, hunger, cold and loneliness with unparalleled physical comedy.

Chaplin repeatedly commented that “The Gold Rush” was the movie he most wanted to be remembered by.