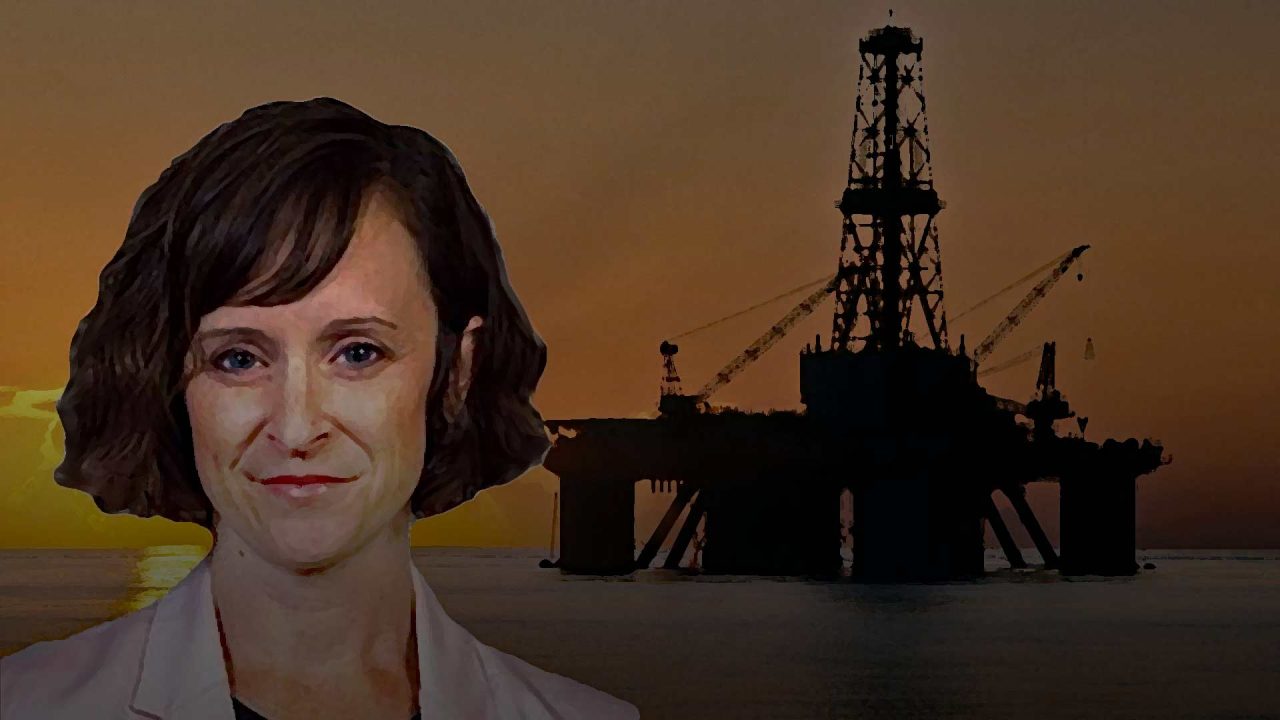 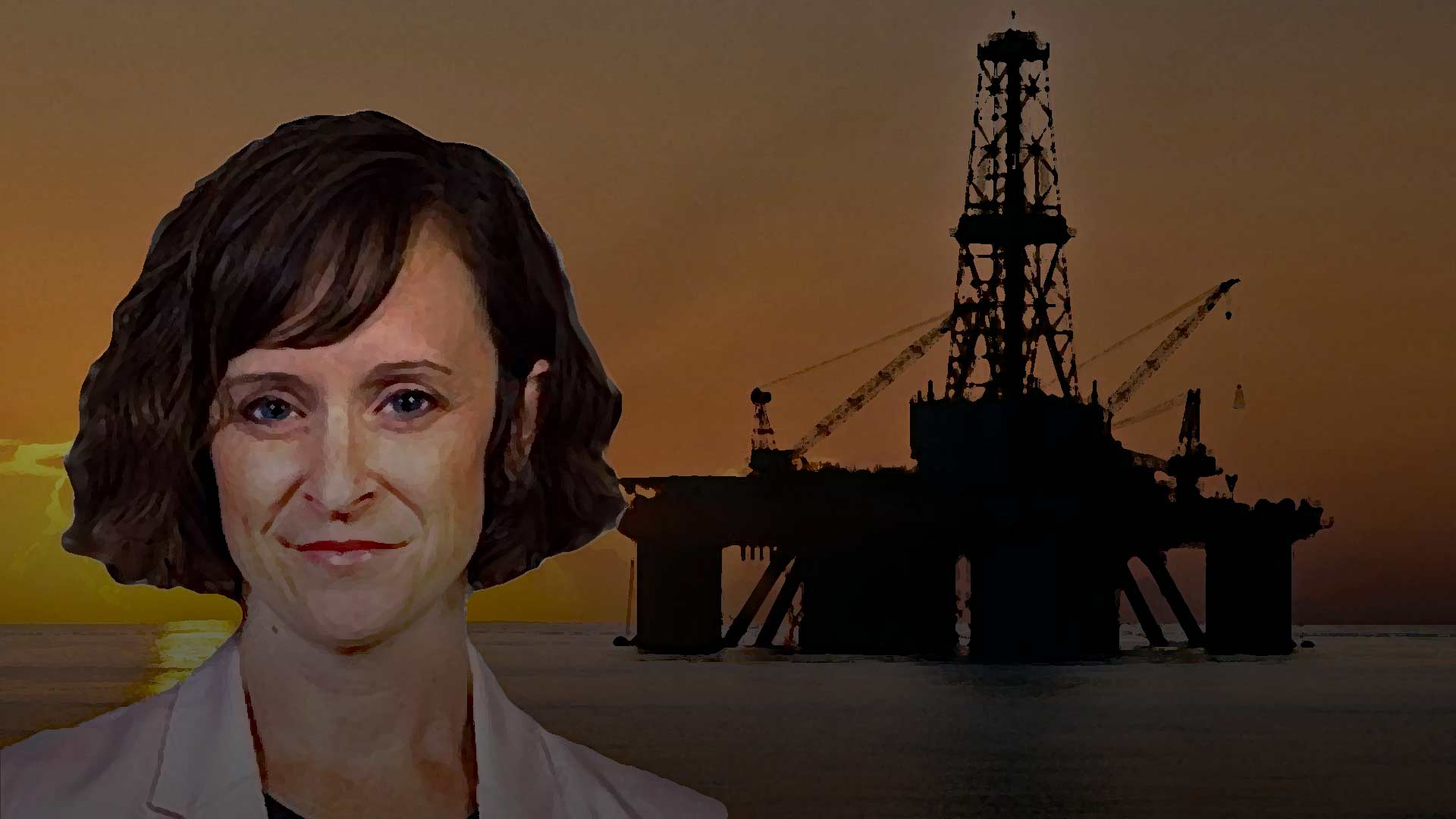 On Jan. 19, Elizabeth Klein will take over as director of the Bureau of Ocean Energy Management, a post that oversees the development of wind energy and key decisions impacting offshore drilling.

Klein will help implement the Biden administration’s environmental agenda which includes ambitious and controversial efforts to move America away from fossil fuel energy.

She previously served in the Clinton and Obama Interior departments and is the former deputy director of the NYU School of Law’s State Energy and Environmental Impact Center.

From 2017 to 2021 she worked for the State Impact Center, which aided left-leaning state attorneys generals in implementing climate and environmental policies, while also helping them sue the Trump Administration and the Dept. of Interior.

Klein sparked national controversy in 2021, when Biden initially nominated her to work as his deputy secretary for the Interior. Her nomination was thwarted after Alaska Senators Lisa Murkowski and Dan Sullivan opposed it, as did Democratic Sen. Joe Manchin. In the closely divided Senate, Biden ultimately decided to pull her nomination.

Many pro-fossil fuel development lawmakers see Klein as a serious threat to oil and gas initiatives, and the bureau she is now tasked to oversee has moved quickly to expand offshore wind developments while opposing oil and gas leases.