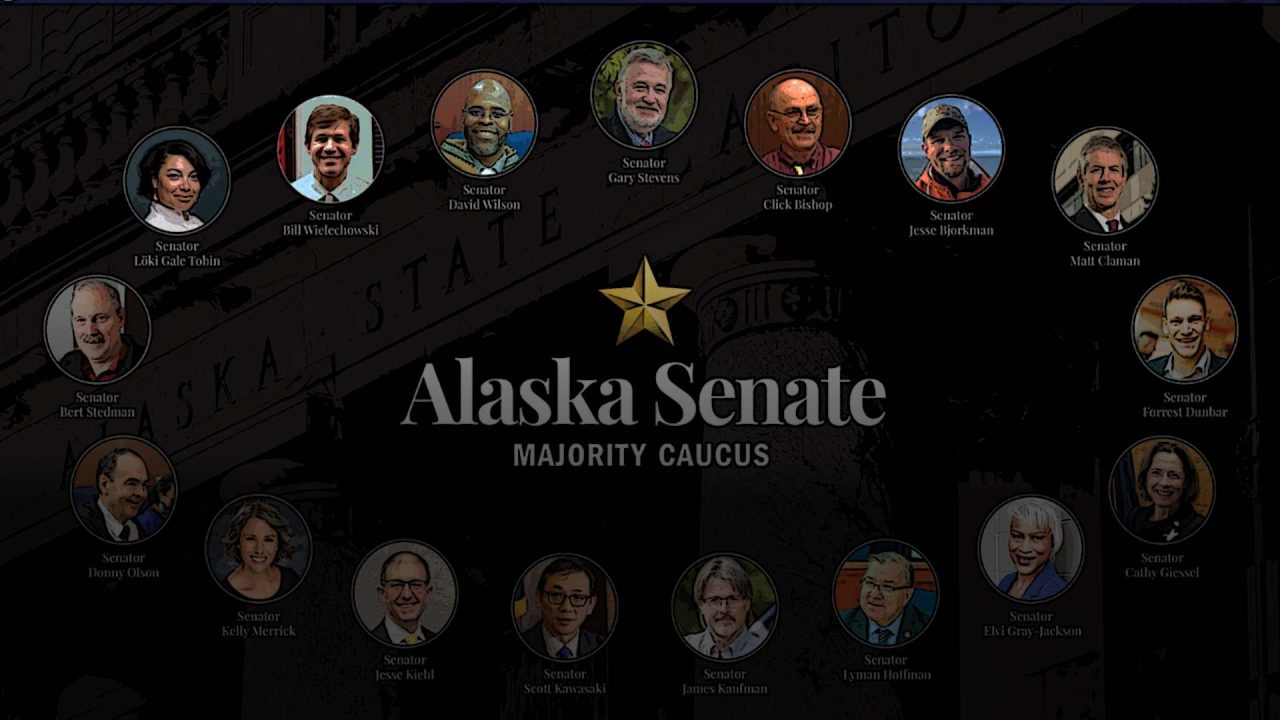 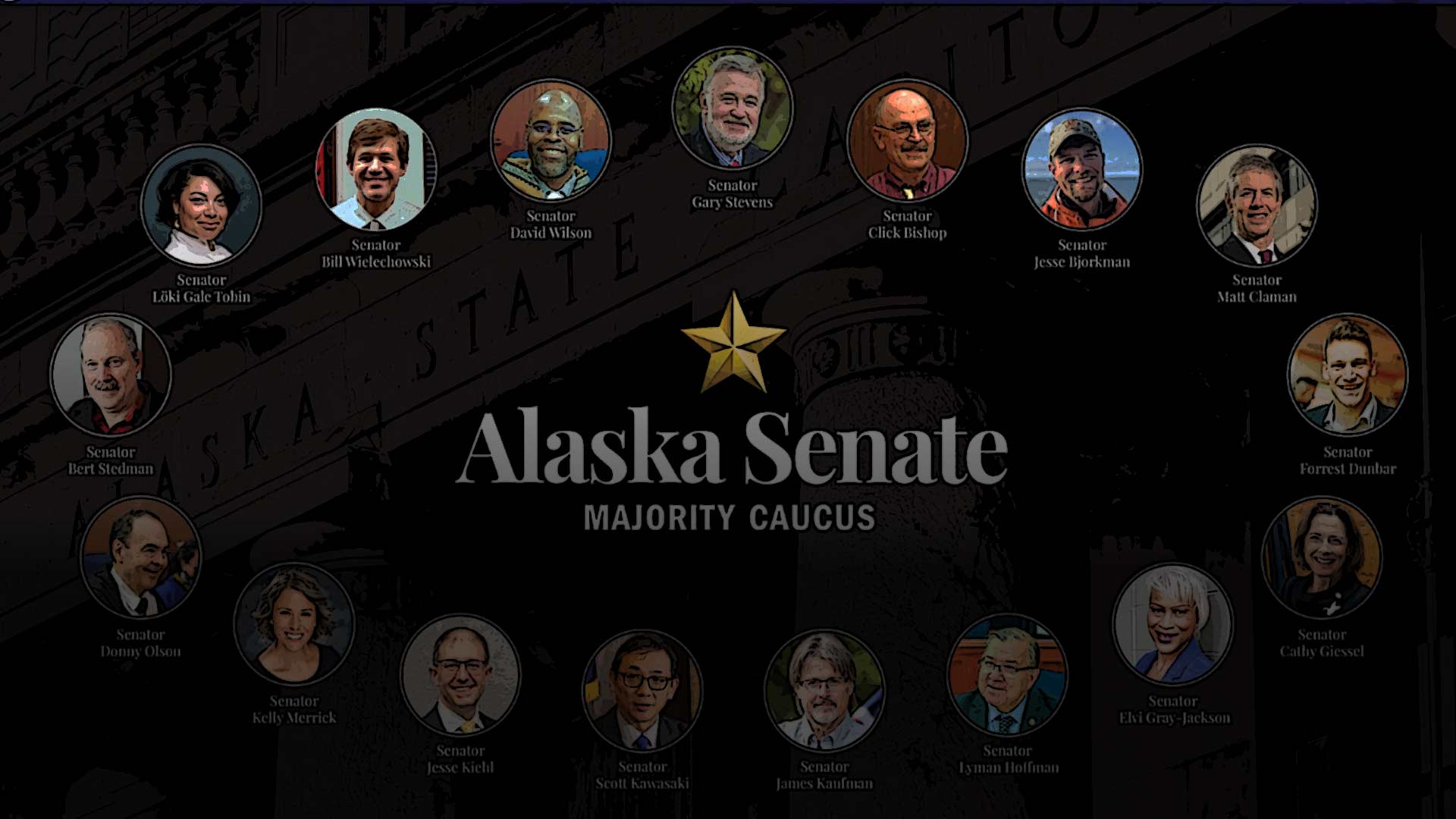 With the 33rd Alaska State Legislature set to convene on Jan. 17, Democrats will control key committee chairs to dictate whether bills get public hearings or are dead on arrival.

Despite holding a 11-9 numerical advantage, all but three Republican Senators opted to cede power to a minority of Democrats by forming a 17-member bi-partisan ruling caucus with nine Democrats and eight Republicans. On Jan. 11, this majority announced its committee chairs and “initial legislative priorities.”

Since Democrats will control the Education, Judiciary, State Affairs and Joint Armed Services committees, there is little chance of conservative legislation ever seeing the light of day on the Senate side.

Republicans who agreed to abandon a GOP majority were granted positions of power, with the agreement that they will not attempt to advance conservative priorities. Issues such as voting integrity, judicial reform, school choice, pro-life and gun rights will likely be marginalized.

Instead, they have agreed to address Alaska’s high energy and healthcare costs, funding and monitoring state-run education, and focusing on hiring and retaining public school teachers.

Full committee memberships will be released on the first day of the legislative session, but the majority has agreed to the following leadership structure thus far.

Conservative Senators Shelley Hughes (R-Palmer), Mike Shower (R-Wasilla) and Robert Myers (R-Fairbanks) were excluded from the ruling caucus, and are not expected to enjoy much power this session.