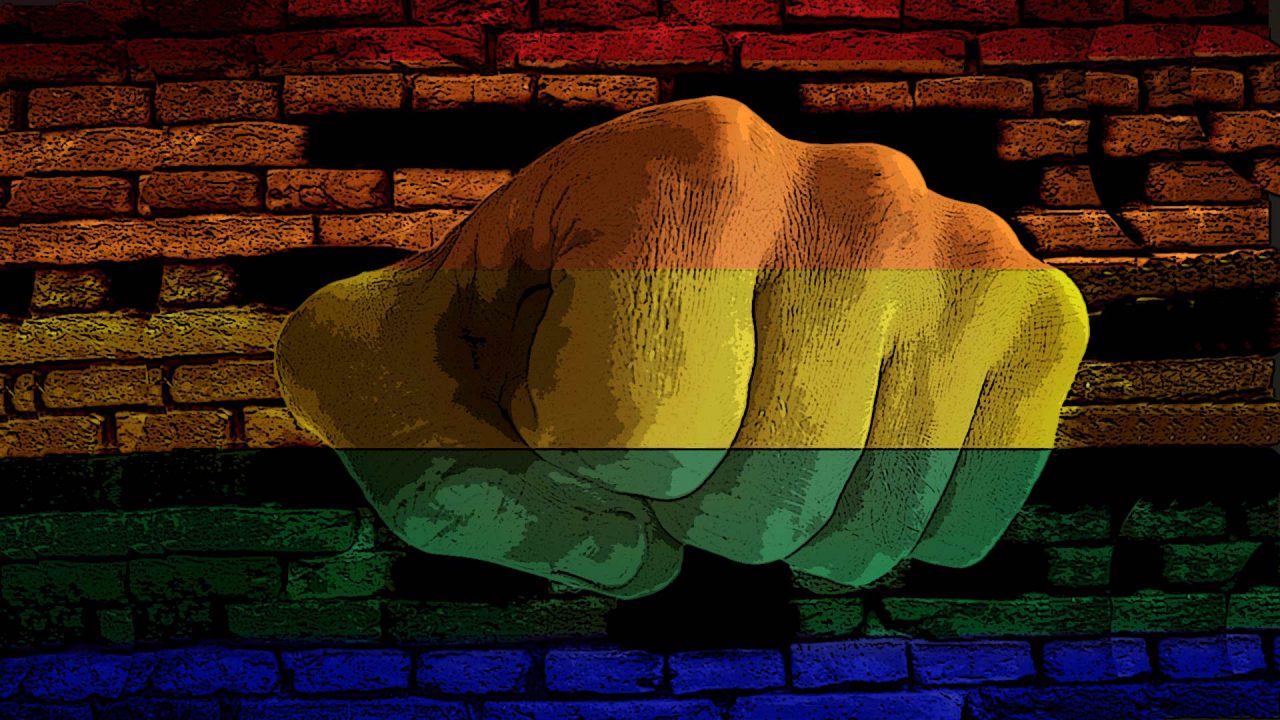 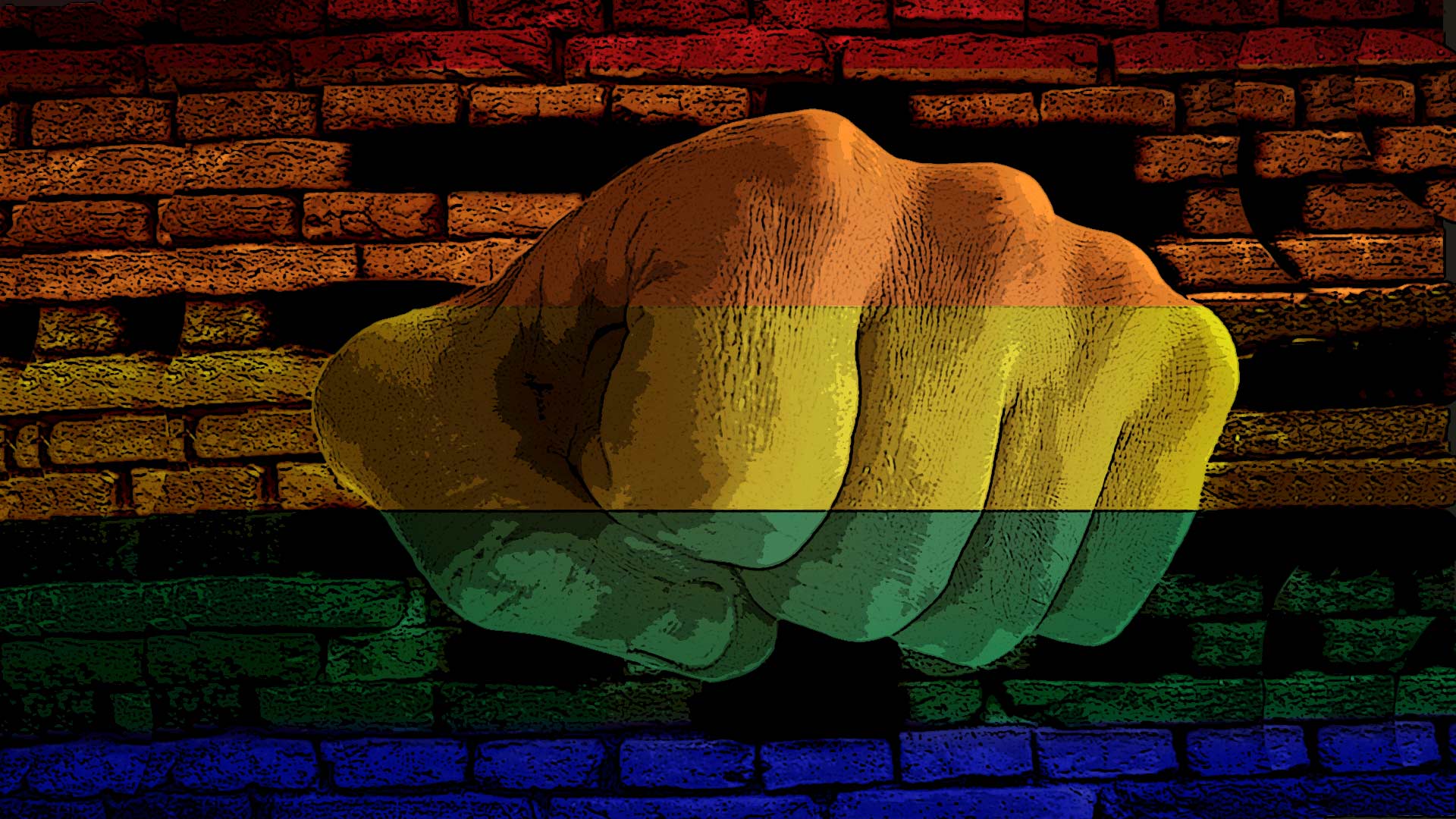 In an effort to further impose controversial notions about LGBTQ sexuality and gender expression on students and staff, the University of Alaska, Anchorage, is opening a so-called “Pride Center” in its state-funded Student Union.

The brainchild of the university’s LGBTQIA2S+ Advisory Committee, new center will provide programs and services for “lesbian, gay, bisexual, transgender, queer, questioning, intersex, asexual, and two-spirit members of the UAA community and their allies,” a notice on the school website states.

The LGBTQIA2S+ Advisory committee is a campus-wide group that meets biweekly to advise and provide guidance to the university’s Chief Diversity Officer on a range of issues pertaining sexuality and gender identity on campus.

In the past year, the group developed a “Pronouns Matter” training for students and staff to promote the idea of addressing people with whichever personal pronouns they desire. The group also launched an “Is it OK to say Queer?” campaign.

“But more than the space, it’s about demonstrating a commitment to queer and trans students,” she claimed. “Even if students don’t ever go there, that visibility really does matter when it comes to building trust in the institution.”

Jessi Saiki will staff the new center. She is one of the “Engagement and Belonging Coordinators” in Multicultural Student Services whose focus is leading “Rainbow Initiatives.”

According to the UAA website, the multicultural program had already become a “de facto LGBTQ space on campus,” but the school wanted to make its support of the radical LGBTQ agenda even “more apparent.”

Work on the Pride Center started back in the summer 2021 as one of several initiatives recommended by the LGBTQIA2S+ Advisory Committee. Since then, the group has pushed campus-wide “awareness and advocacy campaigns,” as well as conducted LGBTQ training and educational sessions for students and staff.

Currently, the advisory committee is working on an initiative to introduce “inclusive bathrooms” on campus, to let gender-confused students access intimate facilities with members of the opposite sex.

“From researching to putting together a proposal and finally opening the space, the time frame we were able to open the Pride Center in really shows that UAA is committed to making inclusive spaces,” said Kim Morton, executive director of student engagement and inclusion. “And with inclusive restrooms, we’ll keep making sure we’re doing everything we can to keep the students that we have and for them to have very positive experiences on campus.”

— Click here to testify at the Feb. 21 meeting of the University of Alaska Board of Regents.