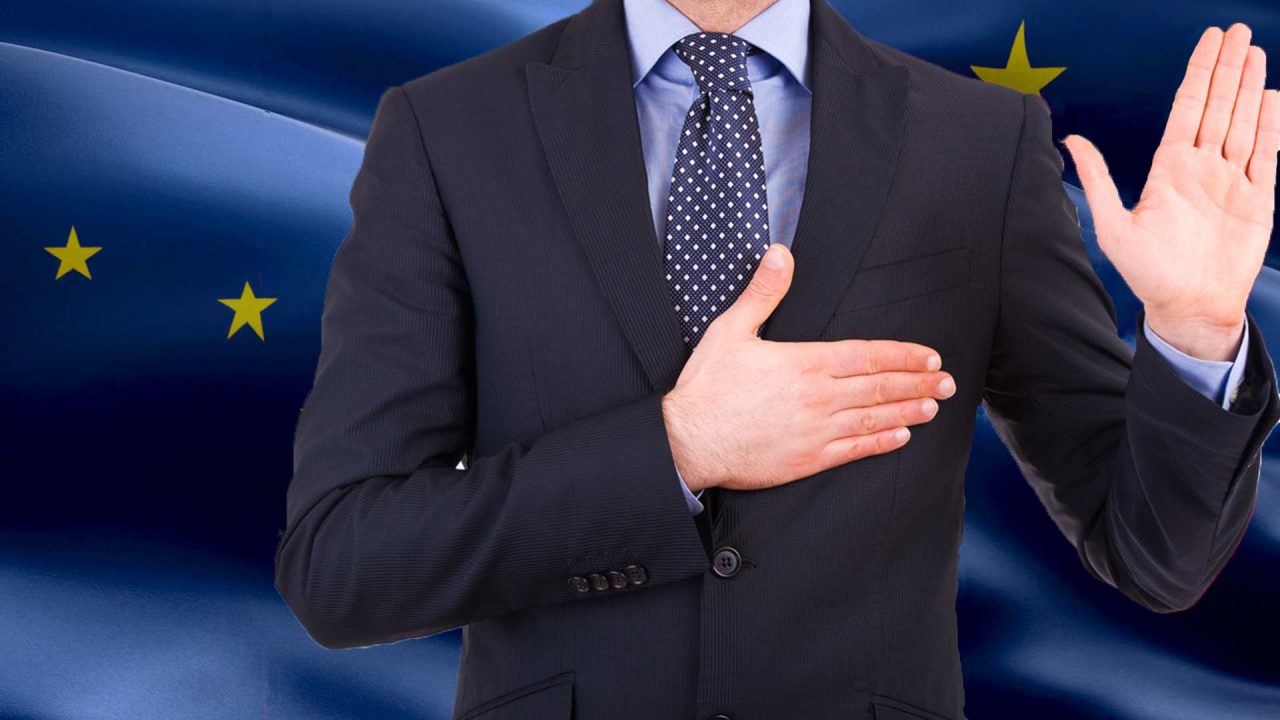 OPINION: No! Alaska doesn’t need a constitutional amendment to protect the unborn 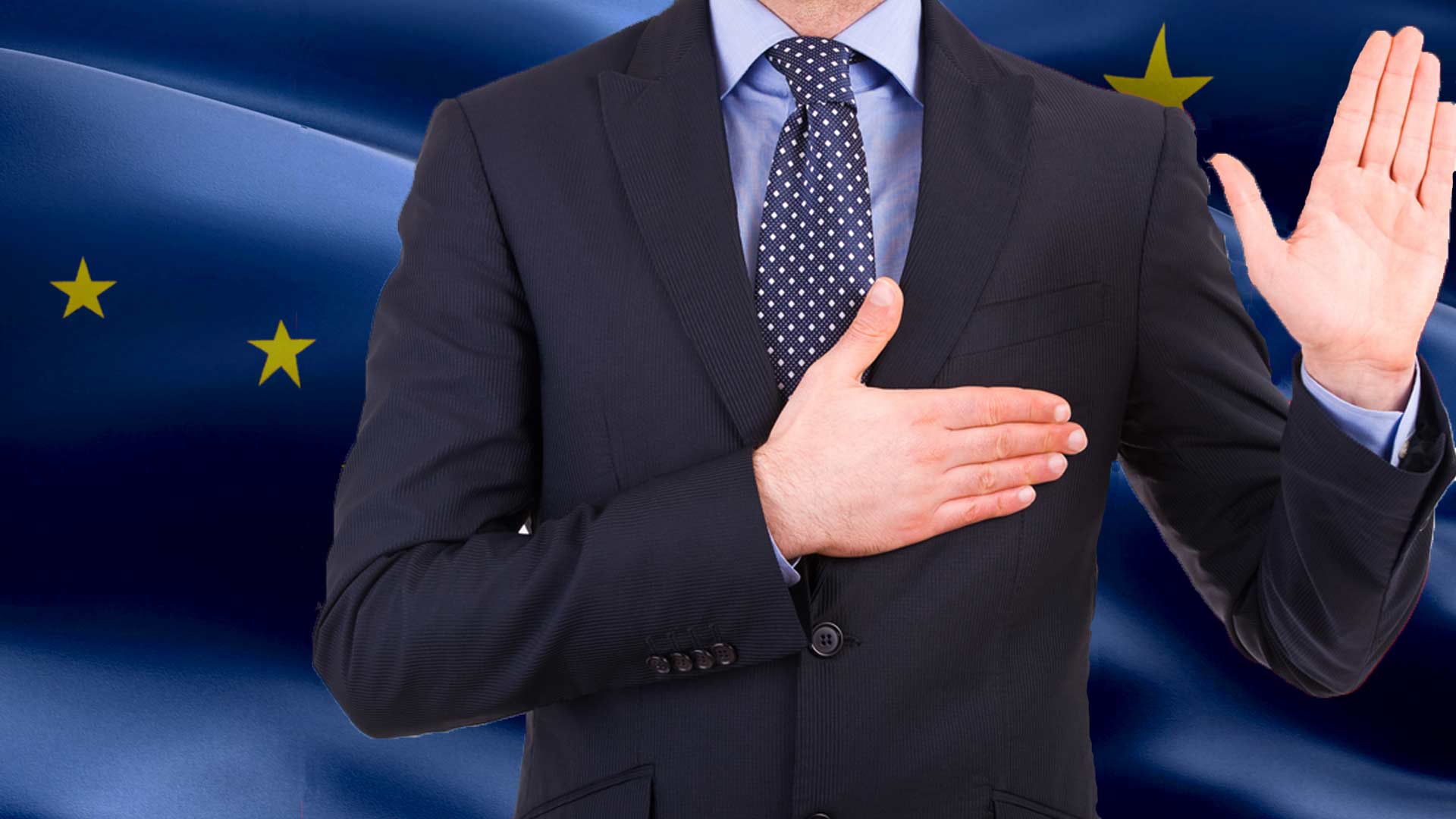 Senate Joint Resolution 2, introduced this week by Alaska Sen. Shelley Hughes, would ask voters to make it clear that they don’t want the state paying for abortions: “To protect human life, nothing in this constitution may be construed to secure or protect a right to an abortion or require the State to fund an abortion.”

This goes on and on and on and on. Allegedly prolife Republicans still have it wrong. I don’t know why they insist on doing it the hard way, and it is not that they haven’t been told. For some reason they are more comfortable following a provenly useless playbook, simply because it is safely “mainstream.” If they are sincere, then perhaps they are just plain stubborn. Regardless, these approaches steer prolife legislation into a perpetual dead-end that cannot possibly succeed.

Article IV, Sec. 1 of the state constitution reads: “The jurisdiction of the courts shall be prescribed by law.” That means that by mere statute the legislature could intercept the courts’ overreach.

The decades-long order by the Alaska Supreme Court that demands funding for abortion – or anything else, for that matter – is a violation of our State Constitution.

It also says, in Article IX, Sec. 1: “The power of taxation shall never be surrendered. This power shall not be suspended or contracted away,” and in Sec. 13, “No money shall be withdrawn from the treasury except in accordance with appropriations made by law. No obligation for the payment of money shall be incurred except as authorized by law.”

Article XII, Sec. 11 says, “As used in this constitution, the terms by law and by the legislature, or variations of, are used interchangeably when related to law-making powers.”

Clearly, then, the decades-long order by the Alaska Supreme Court that demands funding for abortion – or anything else, for that matter – is a violation of our State Constitution. Neither are these “laws” as defined in the constitution. They are mere dictates that could be halted with far less effort than constitutional amendments.

These are not merely “overreaches,” but an overthrow of our constitution. Tyrants accuse people like Rep. David Eastman (R-Wasilla) of trying to overthrow the government, but like all tyrants of the past, they deflect attention on themselves by loudly and constantly accusing their opponents of exactly what they are guilty of.

Let us not confuse “government” with “constitution.” An oath is to defend which of those two?

Introducing impeachment articles, and explaining why to the citizenry, would be a great victory, and would likely cause the media to wet their pants.

Any prolife member of the Alaska Senate who understands all this could initiate articles of impeachment against certain judges who violate the constitution. Ah, but that would make them controversial!

And what of the perfectly reasonable excuse that says, “We don’t have the votes”?

Pity. Neither do they have the votes for a constitutional amendment, which requires a two-thirds vote of the Alaska Legislature. Yet introducing impeachment articles, and explaining why to the citizenry, would be a great victory, and would likely cause the media to wet their pants.

So what if they become controversial? Haven’t they noticed that Eastman keeps getting re-elected?

We cannot be considered allies, anymore, with Republican politicians or advocacy groups that continue to ignore legitimate criticism of these failed methods, which only sustain the status quo. From Albert Einstein: “The definition of insanity is doing the same thing over and over and expecting different results.”

Prolifers should repeal Alaska’s 1970 abortion law as a violation of the State Constitution, obviously a violation of Article I, Sec. 1. I doubt that these prolife legislators would disagree with that, but no one will complain if they go for the winnable battles first. Just ending funding would be a great start, but I don’t know if they really want to. It’s much easier to tell their prolife constituents, who keep electing them, that “We are doing all we can. But gosh, those darn courts!”

Here is the true remedy. The readers can look up the citations on their own:

— Pass a resolution declaring that the Governor has the power to refuse to enforce unconstitutional judicial dictates. Cite Article 3, Sec. 16.

— Introduce articles of impeachment on every single member of the Alaska Supreme Court and any judge in the lower echelons whose rulings have echoed their superiors. Cite Article IX, Sections 1 and 13, and Article I, Sec. 22.

— Pass laws that remove the power of judicial review from the courts, citing Art. IV, Sec. 1, limiting their power to applying the written statutes between contending parties. If they believe certain statutes violate the constitution, this statute ought to remind the judiciary that they possess merely judgment, meaning ADVICE. But like it says in the Federalist Papers, they possess neither force nor will. The limitations are written by the Legislature and enforcement is the responsibility of the executive.

As soon as someone shows me that I don’t understand the constitution properly, I will bow out.