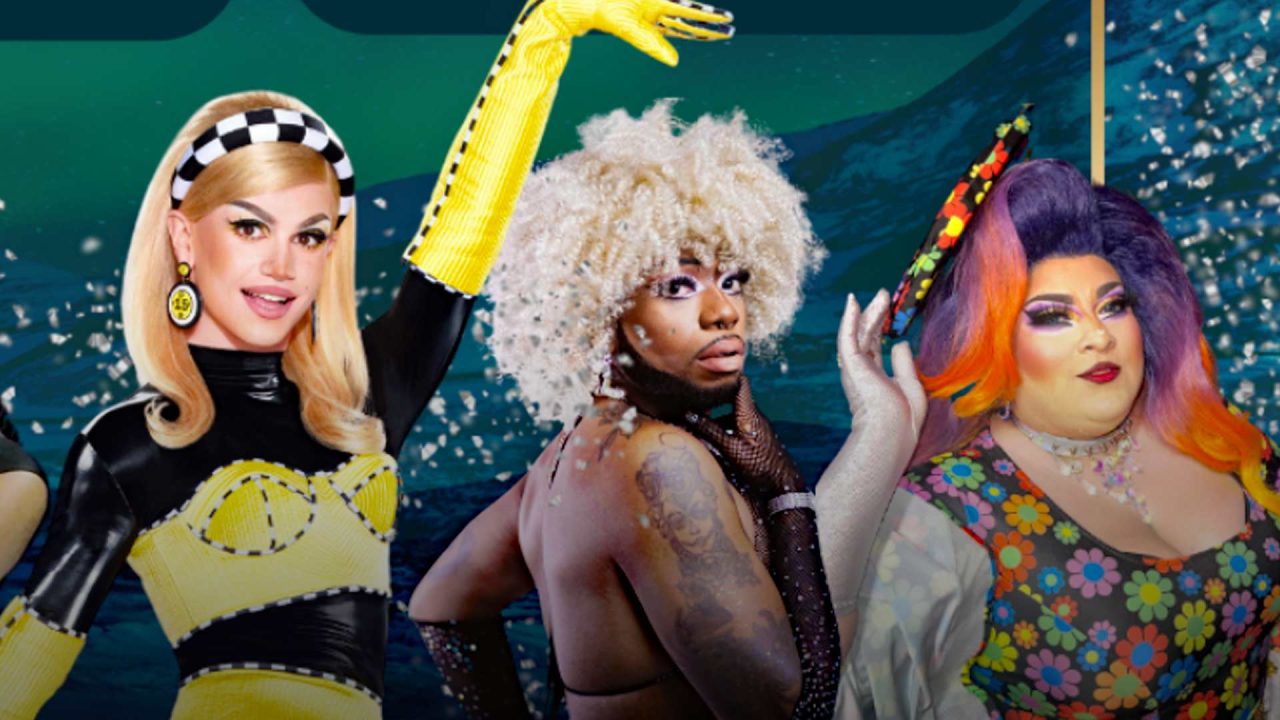 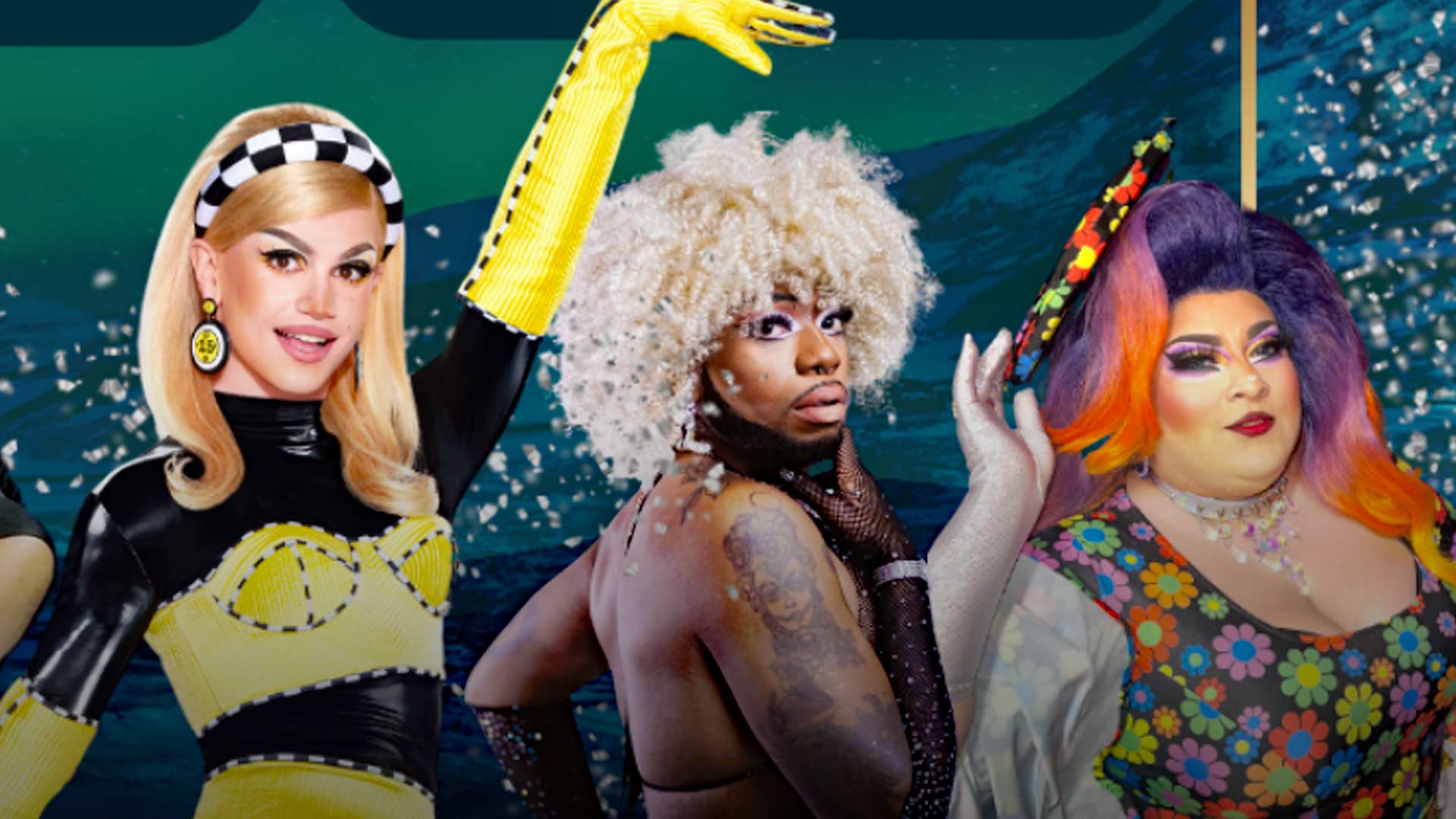 Identity Inc, which promotes cross sex surgeries and puberty blockers for gender confused youth, is offering scholarships to get young teens – 13 years and up – to attend its upcoming fundraiser in Anchorage.

One of the most controversial and well-funded LGBTQ activist organizations in the state, Identity has gained notoriety for organizing Drag Queen Story Hour events for toddlers at the Loussac Library, recruiting young teens to perform as drag queens and founding a clinic that promotes abortion, the removal of healthy breasts, and surgeries to refigure sexual organs on gender confused Alaskans.

Identity actively recruits young Alaskans through entertainment, youth clubs and so-called educational outreaches and summits. This past summer, they helped sponsor an all-ages drag show and LGBTQ festival on the Alaska State Fairgrounds facility in Palmer. They also organize the annual Pride Parade in downtown Anchorage.

Now, the group is attempting to raise money to expand its Anchorage-based LGBTQ health clinic, which was established in 2021.

“Youth ages 13 to 21 are eligible to apply for a Winter Gay-La ticket scholarship,” a notice for the event states. “All they need to do to apply is email a 100+ word essay of why they’d like to attend. Winners get a free dinner and a show.”

Identity will use proceeds from the so-called “Winter Gay-La” to expand its LGBTQ clinic footprint and add an additional therapist and medical staff member. Funds will also go to expand the group’s community organizing and activism efforts across Alaska.

The Rasmuson Foundation has donated a $25,000 matching grant for the fundraiser.