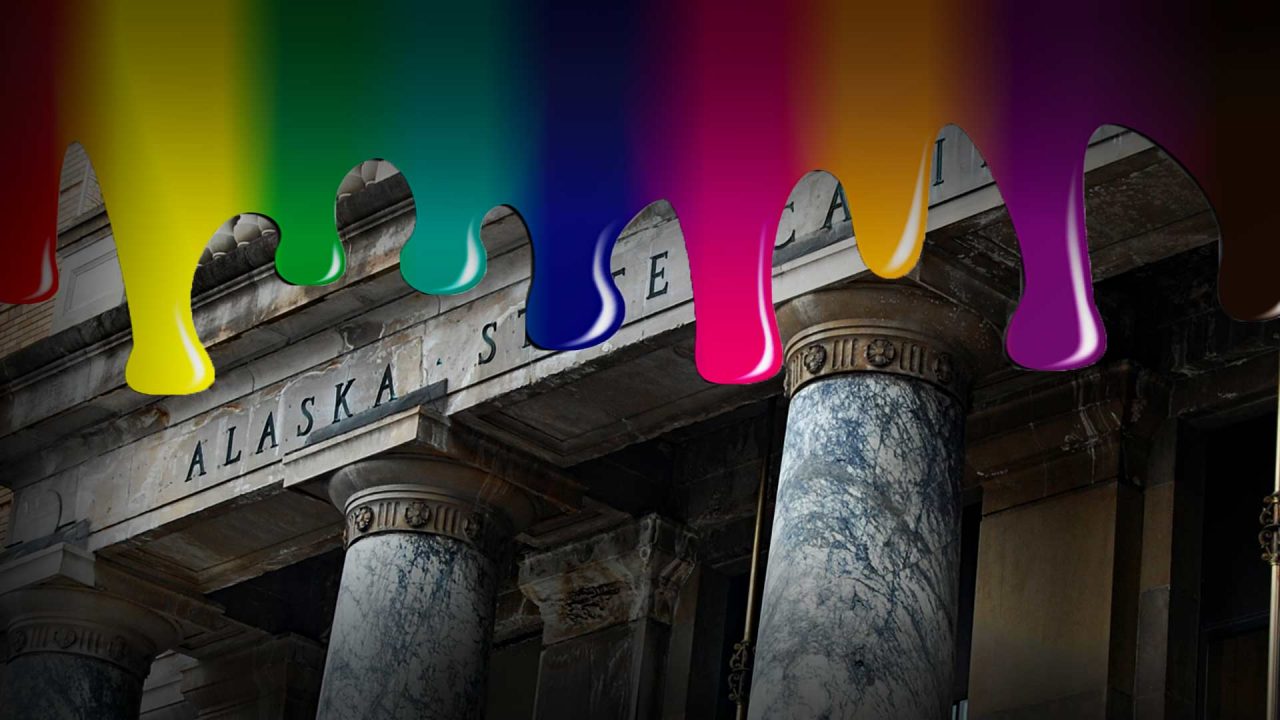 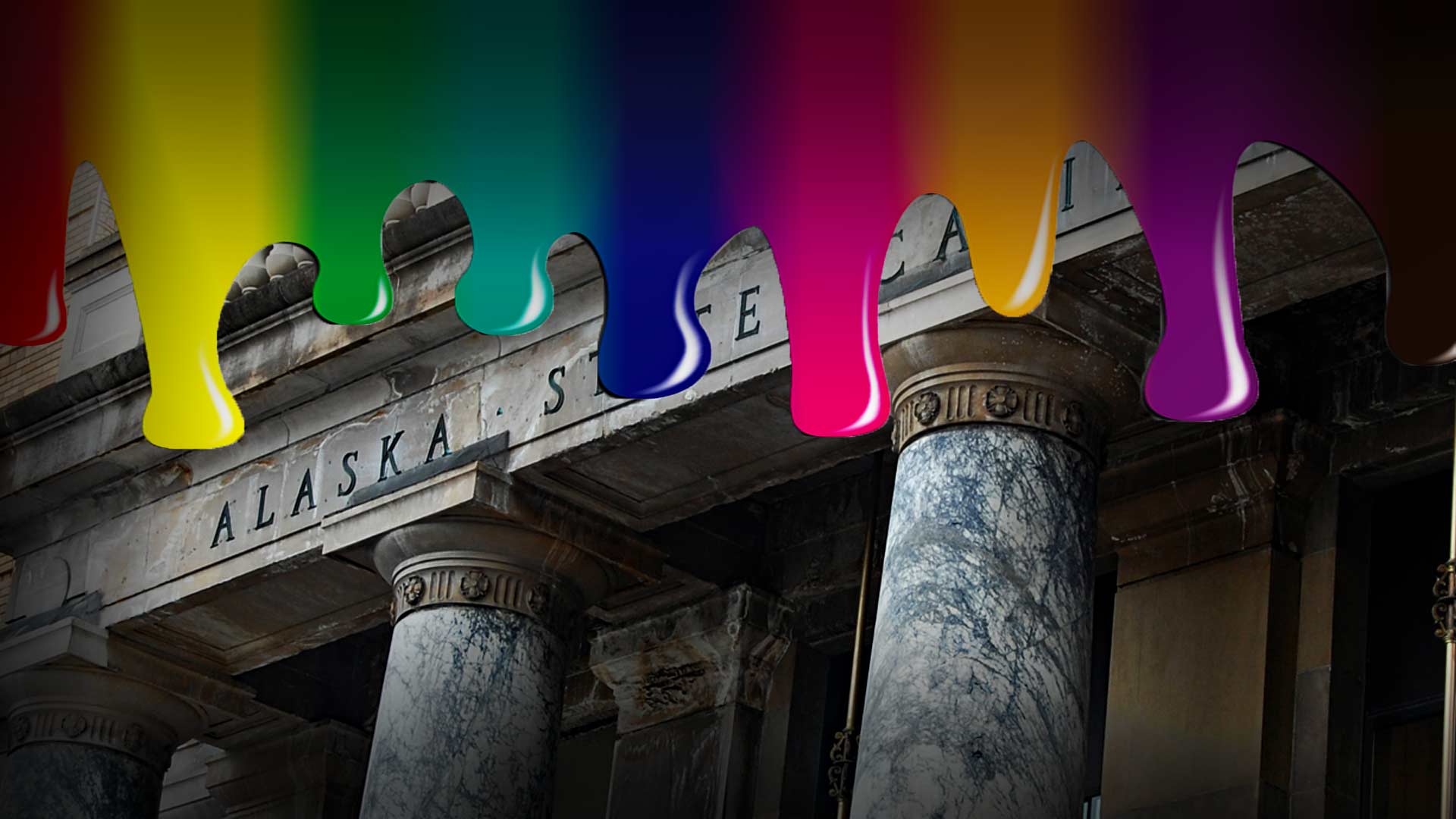 With Alaska lawmakers now back in Juneau for the start of the 2023 legislative session, pro-abortion activists are planning to aggressively inundate legislators with phone calls, visits and even personalized Valentines Day cards advocating for the LGBTQ political agenda and imposing explicit sex-ed curriculum in all state-run schools. Activists are also committed to opposing any bills they deem “anti-trans” or “anti-abortion.”

“Today marks the start of the 2023 legislative session in Alaska and this year, like the many before it, we’re fighting for safe, affordable and accessible reproductive health care,” Planned Parenthood State Director Rose O’Hara-Jolley said in a Jan. 17 email to abortion supporters. “We’ve seen what can happen when we work together: we get sh*t done.”

Planned Parenthood, which is the largest abortion business in Alaska, is holding a series of upcoming legislative planning sessions throughout the state in order to mobilize pro-abortion allies for what they see as an opportunity to maintain or expand access and funding for the legalized killing of pre-born Alaskans. These sessions will also include tactics aimed at persuading lawmakers to get on board with advancing LGBTQ sex-education in state schools.

While the U.S. Supreme Court struck down Roe v. Wade last summer, thereby returning the abortion question to each state to decide, abortion law remains unchanged in Alaska. Thanks to the Alaska Supreme Court, abortion is legal in the 49th state through all nine months of pregnancy, and the state also uses public funds to pay abortion doctors to kill preborn Alaskans.

There have been calls in some conservative quarters, however, for Gov. Mike Dunleavy to withhold state payments for abortion, and for lawmakers to back him up in the face of activist judges.

Whether Planned Parenthood’s agenda will find footing in the 33rd State Legislature is yet to be seen. Despite GOP state senators holding a numerical majority of 11-9, eight Republicans have sided with nine Democrats to create a bi-partisan ruling caucus that has excluded the most conservative senators. The State House, which is split 21-19 in favor of Republicans, has yet to create a majority, but efforts are underway to create a similar “bi-partisan” coalition which would marginalize the influence of conservative Republicans.

On the 50th anniversary of the Supreme Court’s Roe v. Wade decision, Planned Parenthood is gathering in Anchorage on Jan. 22 to make Valentine’s Day cards for Alaska lawmakers, demanding that they pass pro-abortion legislation, while expanding all forms of birth control, including those which can cause early abortions. The so-called valentines will be hand delivered on Valentine’s Day to each lawmaker.

— To provide a different perspective for Alaska’s lawmakers, click the following links to contact members of the State House and State Senate.